Guy Sebastian is the only Australian male artist to have ever achieved six number one singles and two number one albums in chart history. In 2015 he became the first Australian music artist to compete in Eurovision song contest.

Over the course of his career Guy has received 22 ARIA Award Nominations including Single of the Year, Best Male Artist and Best Pop Artist, and won the ARIA Award for Highest Selling Single for Angels Brought Me Here and Who’s That Girl.

Altogether, Guy has released 11 top ten singles, and three other top 15 singles. Six of those singles have achieved multi-platinum certification, including the 8x platinum Battle Scars. With 42 platinum, three gold certifications and combined album and single sales over 3 million in Australia, Guy has one of Australia’s best success stories. And in August 2013, Battle Scars went Platinum in the US, with Guy being one of few artists in Australian music history to achieve this.

Having sold a staggering half a million records, Guy released his third album Closer To The Sun in September 2006. The album has to date reached platinum status and continues to sell strongly with three singles having being released.

Apart from the success of The X Factor, 2012 was a huge year for Sebastian in many other ways. Guy’s 7th album, also entitled Armageddon was released in October and featured four hugely successful singles: Don’t Worry Be Happy, Gold, Battle Scars (featuring Lupe Fiasco) and Get Along. Don’t Worry Be Happy reached number five on the ARIA charts and 4x platinum status, Gold reached number ten and gold status, Battle Scars debuted at number 1 and reached 6x platinum status and is Guy’s sixth Number 1 song in Australia. It also reached number 2 in New Zealand and double platinum status there as well as number 6 in Norway. Battle Scars also spent 20 weeks on the US Billboard Hot 100 chart, also achieving platinum certification. Guy performed the song live for the first time with Lupe Fiasco on The X Factor.

Guy received special mention on the 2015 International Celebrities Database List as one of Australia’s most highly regarded celebrities.

Battle Scars was used in the US promotion for the movie Red Dawn and on release peaked at number one on the Billboard Rhythm Charts. Subsequently Battle Scars won the R&B/Hip-Hop category in the International Song writing Competition and Get Along won an Honorable Mention. Battle Scars was also used in the official trailer for the move The Butler and reached platinum sales in the US in August 2013, seeing Guy join the small group of Australian musicians to have achieved this level of sales in the US. Get Along was again used in Tony Abbot’s address to the United Nations in 2013.

Aside from his music, Guy enjoys a reputation as a person of the highest moral values and integrity. He is an official ambassador for The Red Cross and World Vision, and also supports the Royal Children’s Hospital, Sydney and The Royal Melbourne hospital. 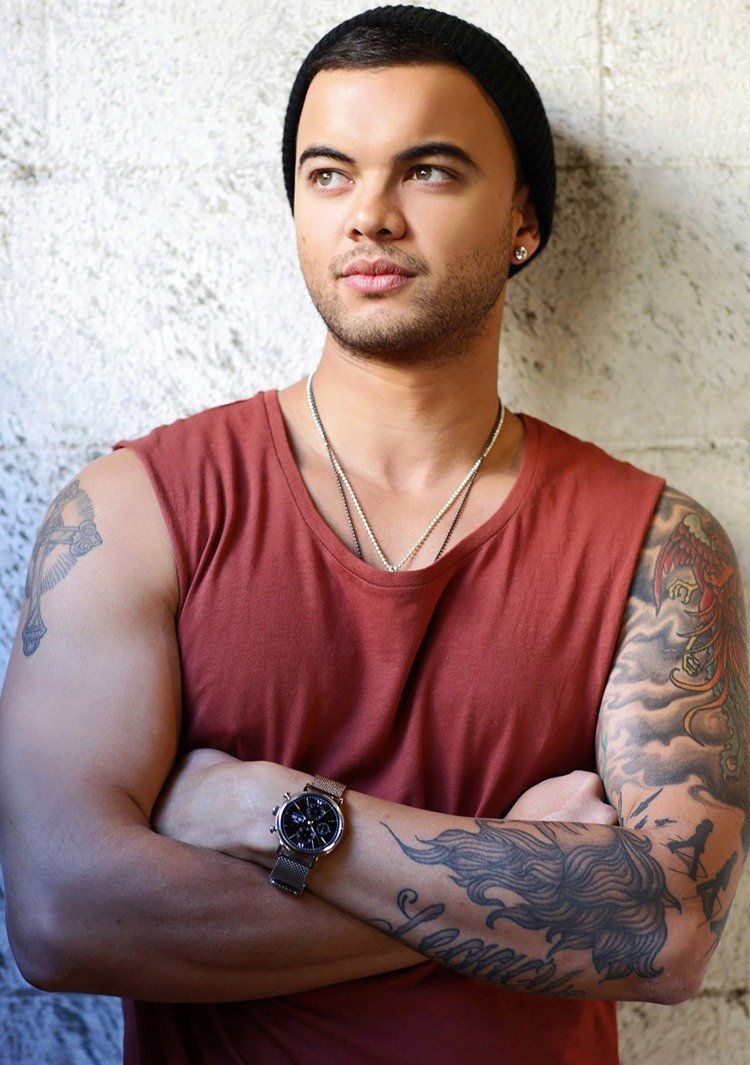 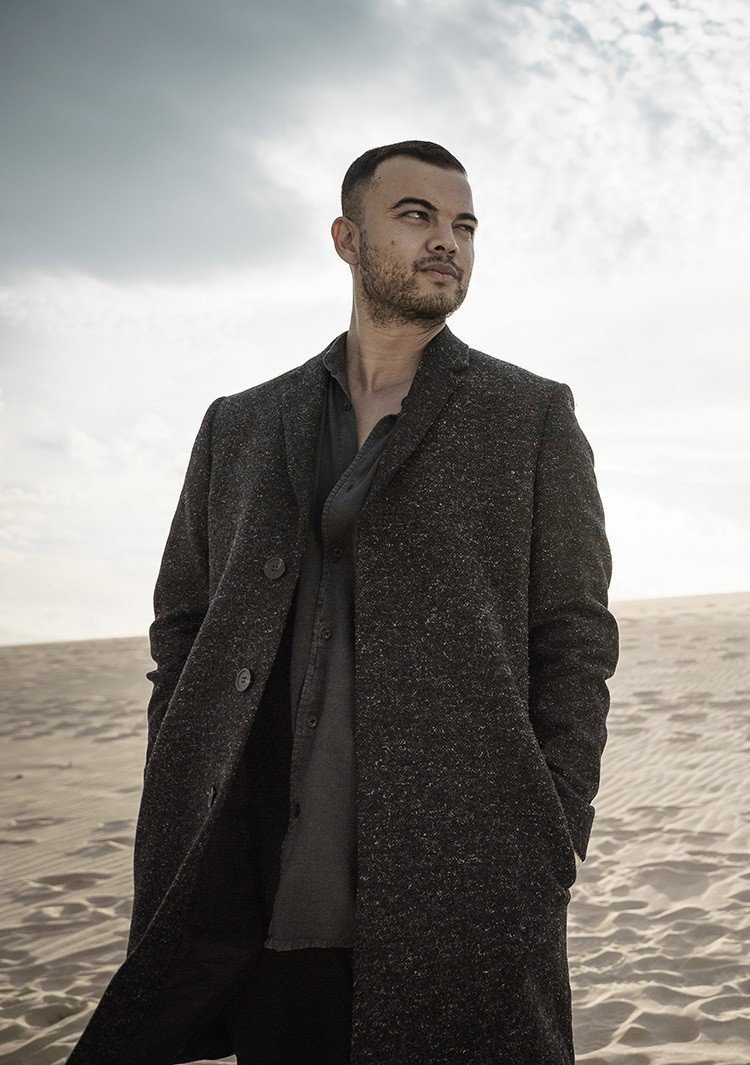