Samantha Jade has come a long way since taking out Australia’s 2012 X Factor. Not only does Australia’s sweetheart have an ARIA award under her belt, Samantha went on to amass a collective 81 million streams, sell over 2.3 million sales worldwide and accumulate a stack of #1 chart positions with hits like ‘What You’ve Done To Me’, ‘Firestarter’, ‘Soldier’ and ‘Always’.

Shortly after X Factor, Samantha’s self-titled debut album charted #3 on the ARIA Albums Chart and went certified Gold, with her hit single ‘What You’ve Done to Me’ debuted #1 on the ARIA Singles Chart and went certified triple platinum. In 2013, after earning herself “Best Video” ARIA Award for ‘Firestarter’, Samantha captured Australia’s attention and imagination starring as Kylie Minogue in the mini-series INXS: Never Tear Us Apart, for which she scored a Logie nomination.

In 2015, with a jam packed year ahead, Samantha served as support for One Direction’s Australian leg of their On The Road Again tour, had a guest starring role in the iconic Australian TV series Home & Away and released her long awaited album NINE, which topped #2 on the ARIA album charts. An album of beauty and complexity, NINE featured hit tracks like ‘Always’ and ‘Shake That’ featuring international rapper Pitbull.

Samantha made her way back to Australian screens with a guest role in House Of Bond and her on going appearance in Home & Away. In 2017, Samantha undertook her debut UK tour where she was invited to perform with Brian McFadden (Westlife) and Keith Duffy (Boyzone) across a series of European dates. Samantha also launched her debut cosmetic collection with Models Prefer in Australia, the line so successful it’s third range is due later this year.

Having returned back to Australia, Samantha headlined Sydney’s iconic Mardi Gras festival and dropped her highly-anticipated third album, Best Of My Love, a soaring homage to the disco divas of the ’70s. Best Of My Love features brand new original material from Samantha Jade, including future classics “Roller Skates” and “Let Me Love You”. The disco throwback “Let Me Love You” was written by renowned DNA songs and inspired by Australia’s recent Marriage Equality Campaign.

“BEST OF MY LOVE” was such a fun record to make. I hope it reignites the passion for all disco lovers and helps tell the story of this exciting genre to a whole new audience that may not have experienced the lifestyle first-hand. It’s such an honour to pay tribute to some of the most iconic divas such as Donna Summer, Cher and Diana Ross. I’ve always been inspired by disco, soul funk and dance, particularly the female voices that emerged during this time.” 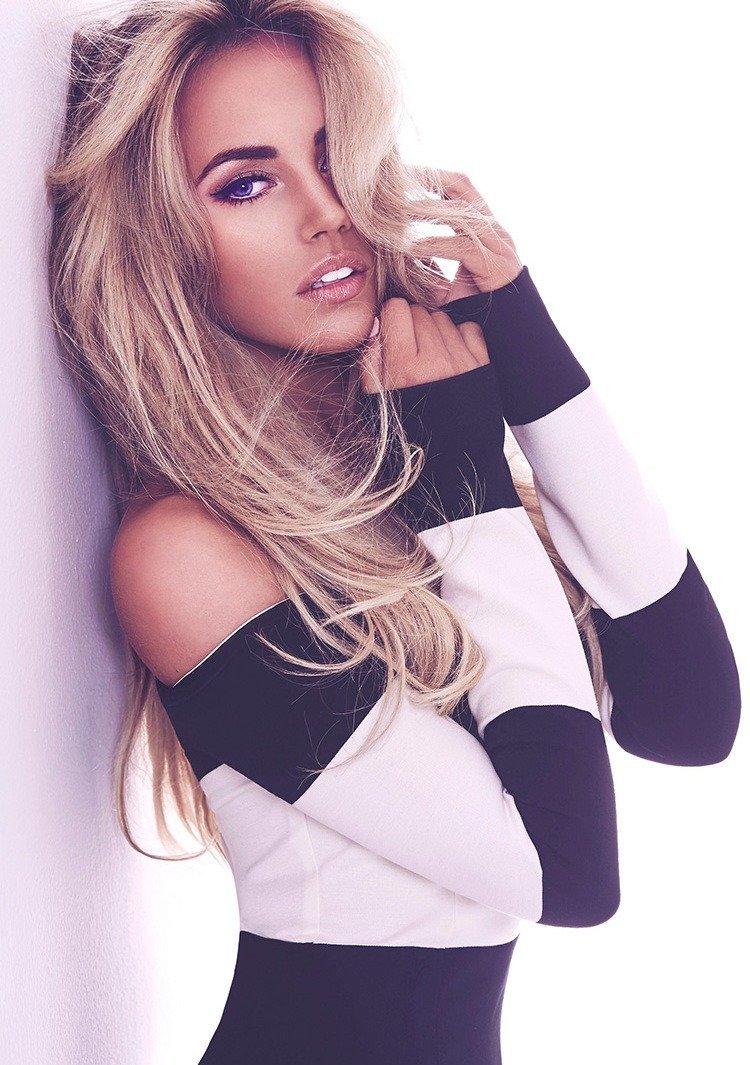 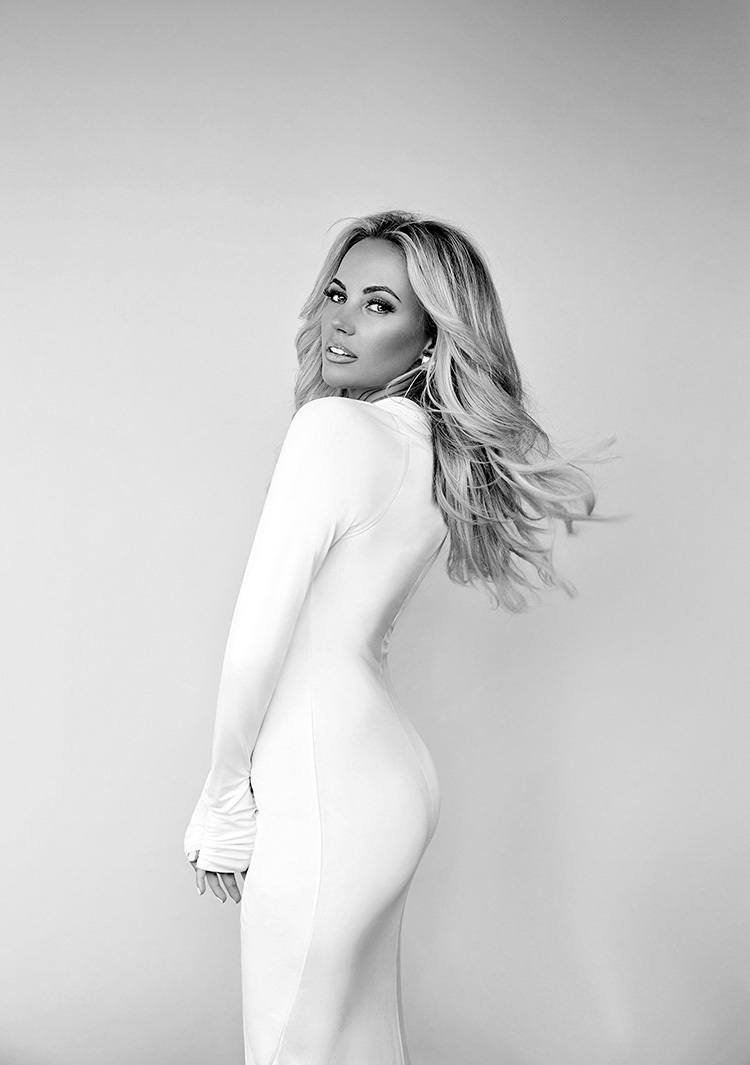 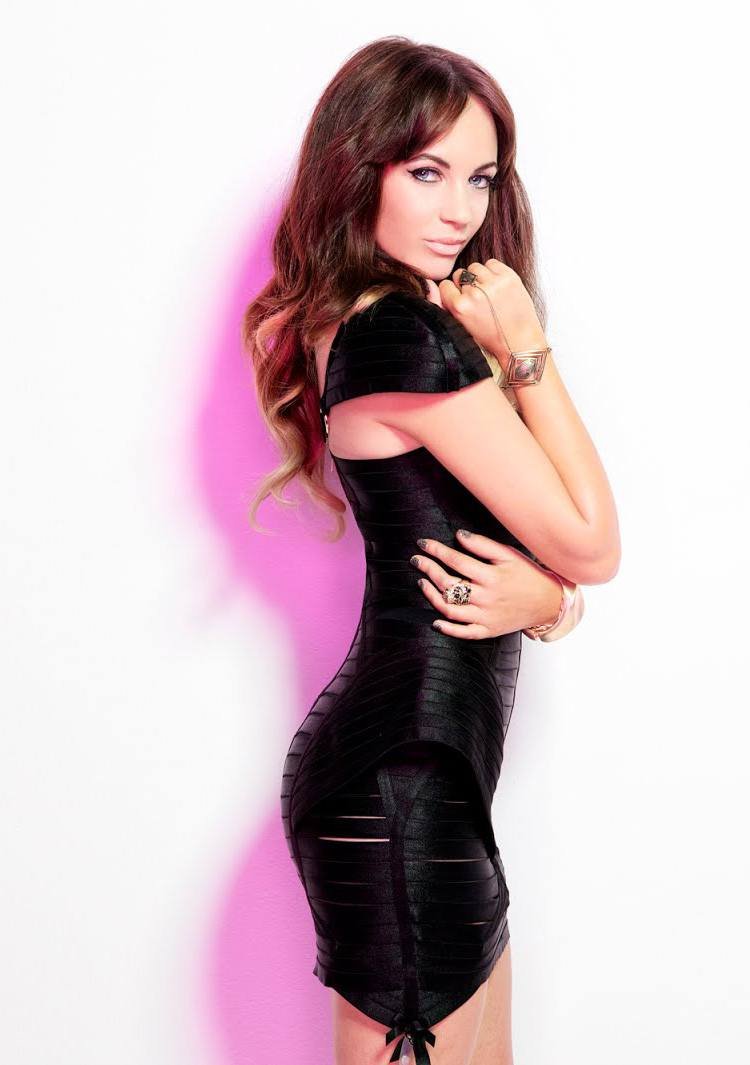