Vanessa Amorosi is an Australian singer-songwriter and recording artist. Her combined album and single sales have reached over 2 million worldwide. She is known for her vocal range and her ability to vocally cover various genres of music including pop, rock, blues, jazz, and gospel.

Vanessa rose to fame in 1999 with the release of her debut single “Have a Look”, which reached gold status in Australia. The following year, she achieved international success with her debut studio album The Power. She performed at both the 2000 Olympic Games opening ceremony and its accompanying closing ceremony in Sydney. Her performance of Heroes Live Forever at the opening ceremony gained international acclaim and recognition due to the enormous live vocal range displayed.

Vanessa performed at the closing ceremony, Absolutely Everybody, which become an unofficial anthem of the games, went on to be a major hit in Australia and many European countries, including the UK and Germany. After a second studio album, Change, in 2002 and several years from the spotlight, Vanessa returned in 2008 with the release of her third studio album Somewhere in the Real World. The album’s most successful single “Perfect” marked her comeback to the ARIA top 5 singles and was the most played Australian song on Australian radio for 2008.

Her fourth studio album, Hazardous, followed in 2009 and is Vanessa’s second-best selling album in Australia behind her debut, The Power. It produced her first number one-charting single “This Is Who I Am”.

In October 2016, Vanessa recorded her fifth studio album at Royal Studios in Memphis, that is slated to be released in 2019.

To date Vanessa has received a total of 16 ARIA and APRA nominations. She has won an APRA Award with “Shine”, a VIVA Comet Award for “Best International Newcomer” and an ARIA No.1 Chart Award with “This Is Who I Am”. 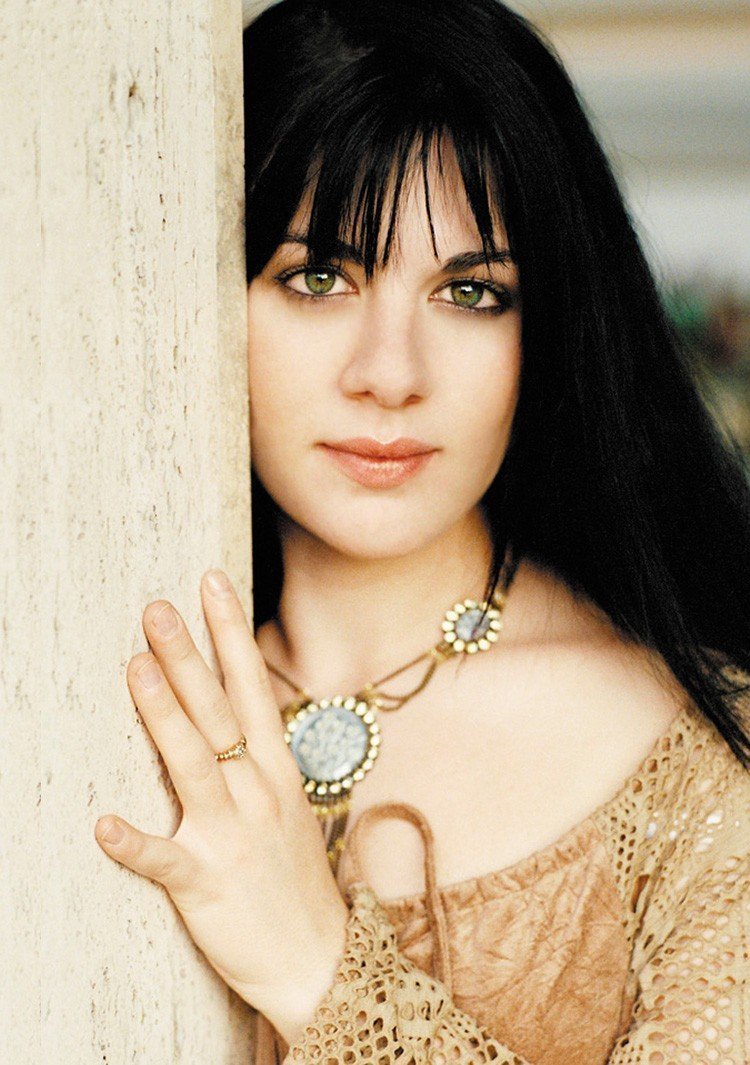 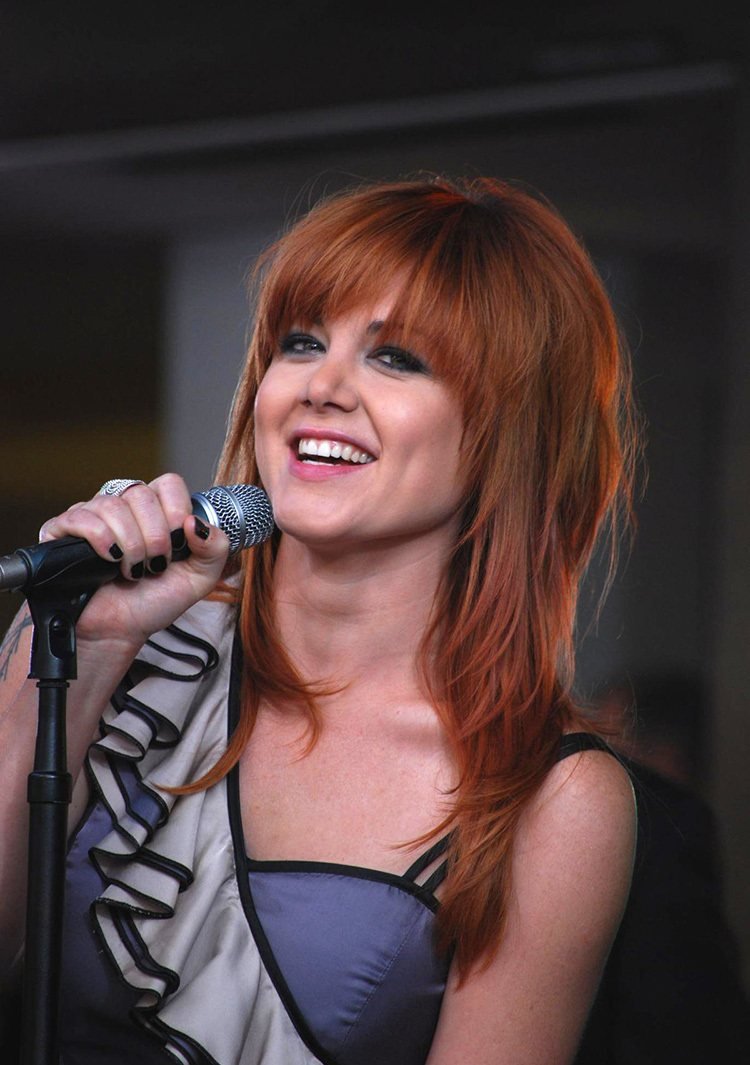 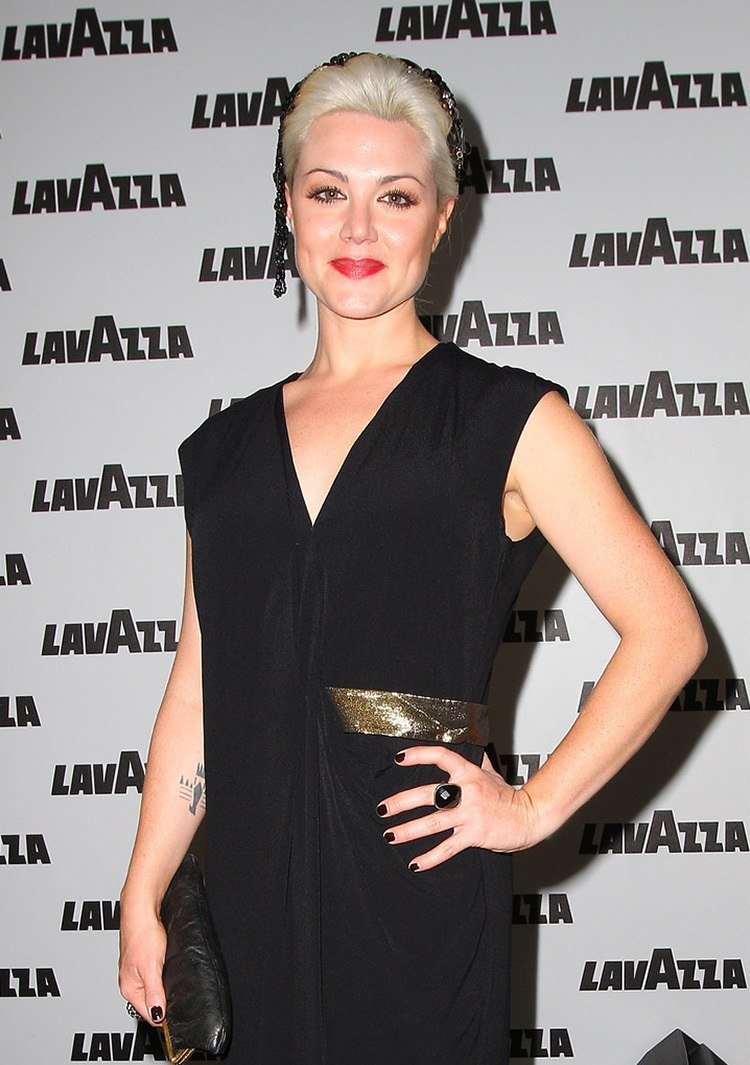