The Veronicas are an Australian pop duo from Brisbane, Australia. They were formed in 2004 by identical twin sisters Lisa and Jessica Origliasso. In addition to singing they are respectively a pianist and a guitarist.

In 2005, the Veronicas released their debut studio album, titled The Secret Life of… which peaked at number two on the Australian Album Chart and was certified 4× platinum by Australian Recording Industry Association (ARIA) for selling over 280,000 copies. The album spawned five singles, led by “4ever”, three of which were top ten singles in Australia.

In 2007, the duo released their second studio album, Hook Me Up, which also peaked at number two in Australia and was certified 2× platinum for selling over 140,000 copies. The album garnered four Australian top ten singles. The album’s title track, “Hook Me Up”, was The Veronicas’ first number one single in Australia, while “Untouched” was an international top ten hit.

Following a lengthy hiatus (broken only by the July 2012 release of the top forty single, “Lolita” and various gigs for their fans), in September 2014, The Veronicas released “You Ruin Me”, the first single from their self-titled third studio album. The song debuted at number one on the ARIA Charts, becoming the girls’ second chart topping single and their first to debut in the top spot. It also charted in United States and United Kingdom. The album was released both physically and digitally on 21 November 2014. In 2016, they hosted the ARIA Music Awards.

On 19 June 2016, it was announced that The Veronicas will briefly replace The Madden Brothers as coaches on The Voice Australia. The duo will be coaching their team of contestants for 1 week and appearing for the first live show airing on 26 June 2016. During an interview with News Limited, the duo stated, “Any opportunity where we get to interact with and supporting other artists in any way is exciting for us”. This was related to their single “In My Blood”.

Their single’s music video “On Your Side” premiered on 17 November 2016, the video is written, directed, and starred by actress and model Ruby Rose. The pair hosted the ARIA Music Awards of 2016, providing a topless performance of In My Blood. Social media users gave mixed responses during the night but there was praise for The Veronicas going topless on national television. The Veronicas performed at the Sydney Gay and Lesbian Mardi Gras after party on 4 March.

On May 31, 2017, the Veronicas announced the release of the third single, “The Only High”, from their upcoming album which was originally scheduled to be released in June 2017 but was announced on 13 November 2017 that they would not release any new material until 2018. 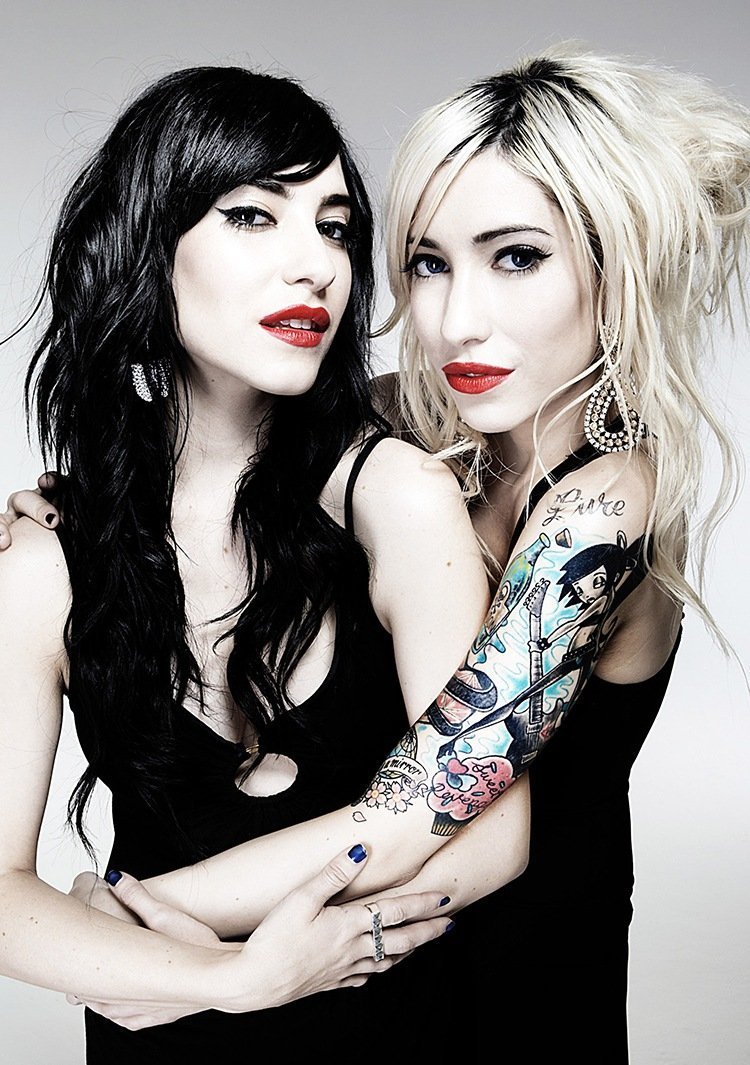 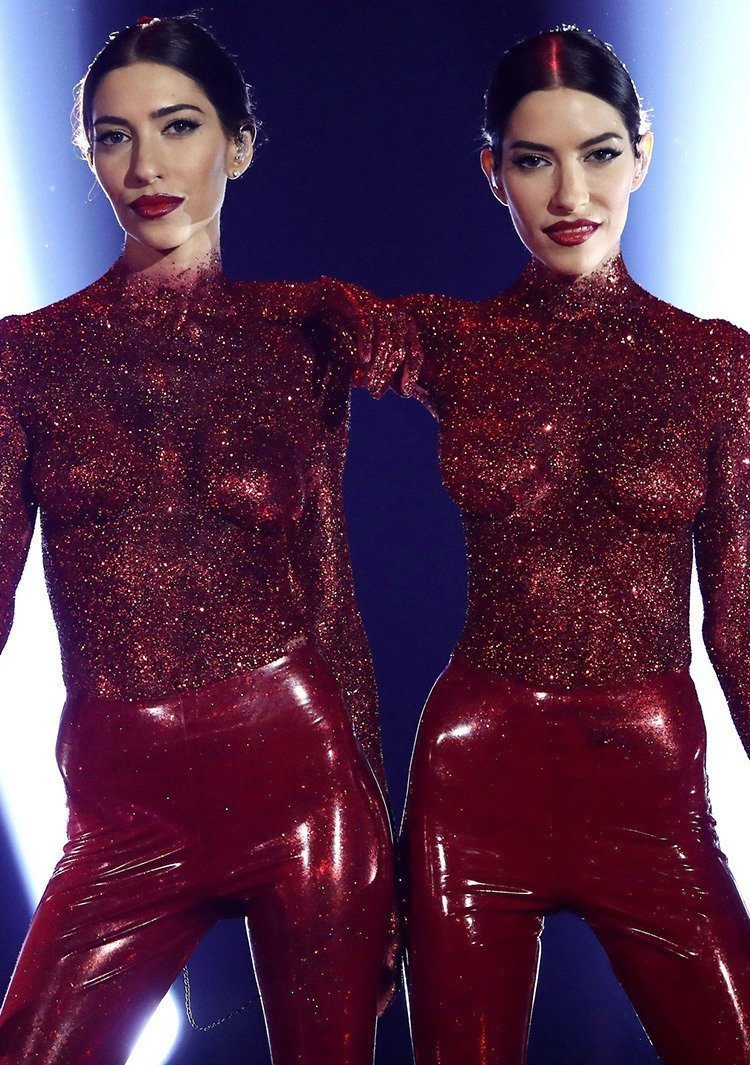 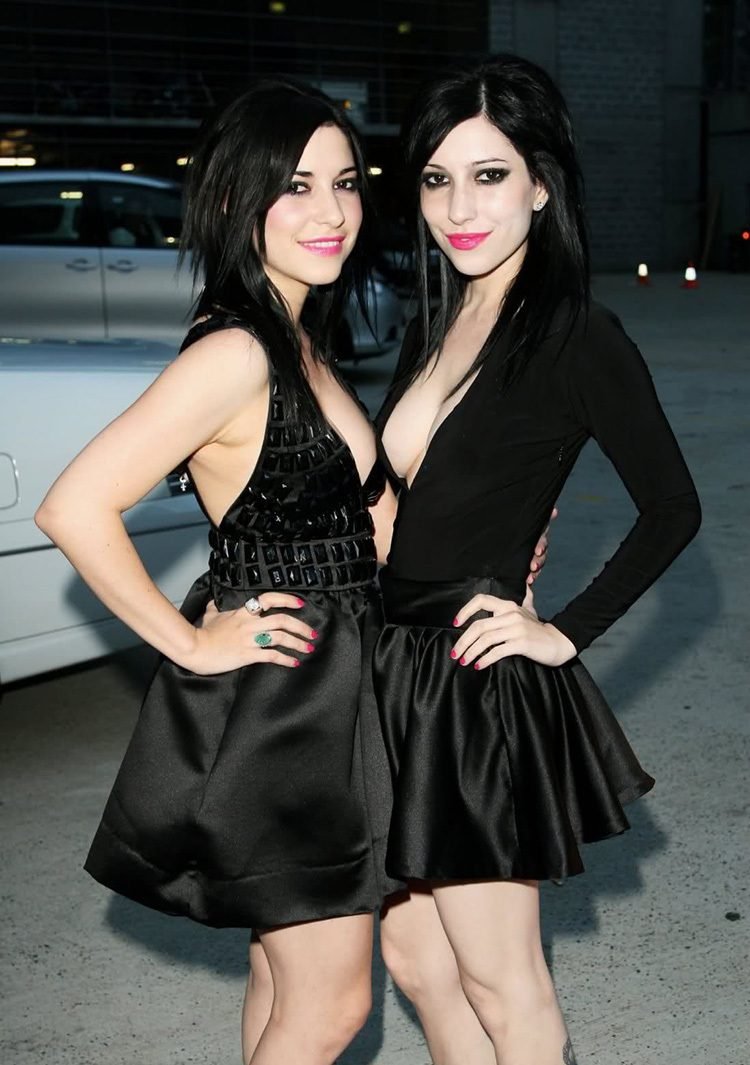