PIA MIA is a successful recording artist, songwriter, entrepreneur, social influencer and fashionista. The multi-talented 21-year old was born and raised on the tropical island of Guam in the West Pacific where she fostered an early love of music, posting musical covers to YouTube and almost instantaneously became a viral sensation. Today, the multi-platinum artist has close to 5 million Instagram followers, 710K Twitter followers, her own record label, and is the first ever fashion director for Madonna’s clothing line Material Girl.

Taking a chance, as a young teen, Pia Mia came to Los Angeles and signed a year long production agreement with the GRAMMY Award-winning producer, Babyface. In 2013, she debuted her first independent single, “Red Love,” which garnered over 12 million YouTube views and 4 million Soundcloud streams.

She then went on to work with producer, Nic Nac in early 2014 on her first EP, The Gift, which included a stunning cover of the Drake song, “Hold On, We’re Going Home.” When an impromptu video of Pia Mia singing her version at a dinner party went viral, the record companies came calling. At all of her meetings with the majors, Pia Mia made it clear that she was not seeking an artist deal, but a partnership with her own label, Wolfpack Entertainment, which she launched when she was 16 years old.

Soon after, Pia Mia inked a deal with Interscope Records and dropped a series of singles that raised her profile exponentially. “Fight For You” with Chance the Rapper, was included on the soundtrack, Divergent. “F**k With U” featuring G-Eazy was a trending online smash with over 24 million streams. Nic Nac produced multi-platinum banger “Do It Again,” with Chris Brown and Tyga, exploded internationally, selling over 4 million copies worldwide and garnering over 300+ million YouTube streams. She followed with the track “Touch” for the international market. Her most recent single, “I’m A Fan” features a guest turn from Chicago-based R&B sensation, Jeremih. Produced by Remo the Hit Maker.

Pia Mia gained praise for her fashion sense, being named best dressed on several high-profile lists, including Vogue. She nabbed modeling jobs for independent clothing brands like Nasty Gal, Pink Dolphin and Missguided. She was selected as the first ever fashion director for Madonna’s Material Girl clothing line.

In 2017, Pia Mia began collaborating and consulting as a creative designer with UK fashion magnate In The Style, the partnership includes an exclusive collection from Pia Mia. Pia Mia then gave fans a preview of what to expect with the release of “Off My Feet.” Most recently, Pia Mia released her new EP, The Gift 2. The Gift 2 is produced by Nic Nac (Justin Bieber, DJ Khaled and others). Pia Mia has racked up over 400 million music streams worldwide and was most recently featured on Jaden Smith’s critically-acclaimed album SYRE. 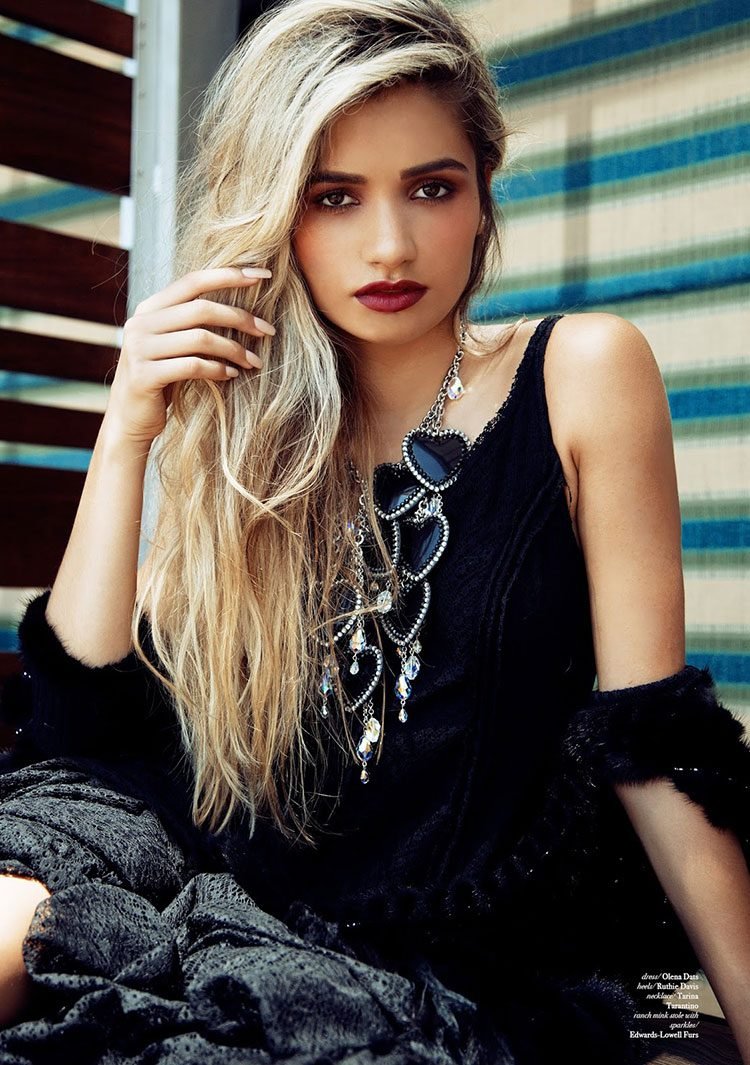 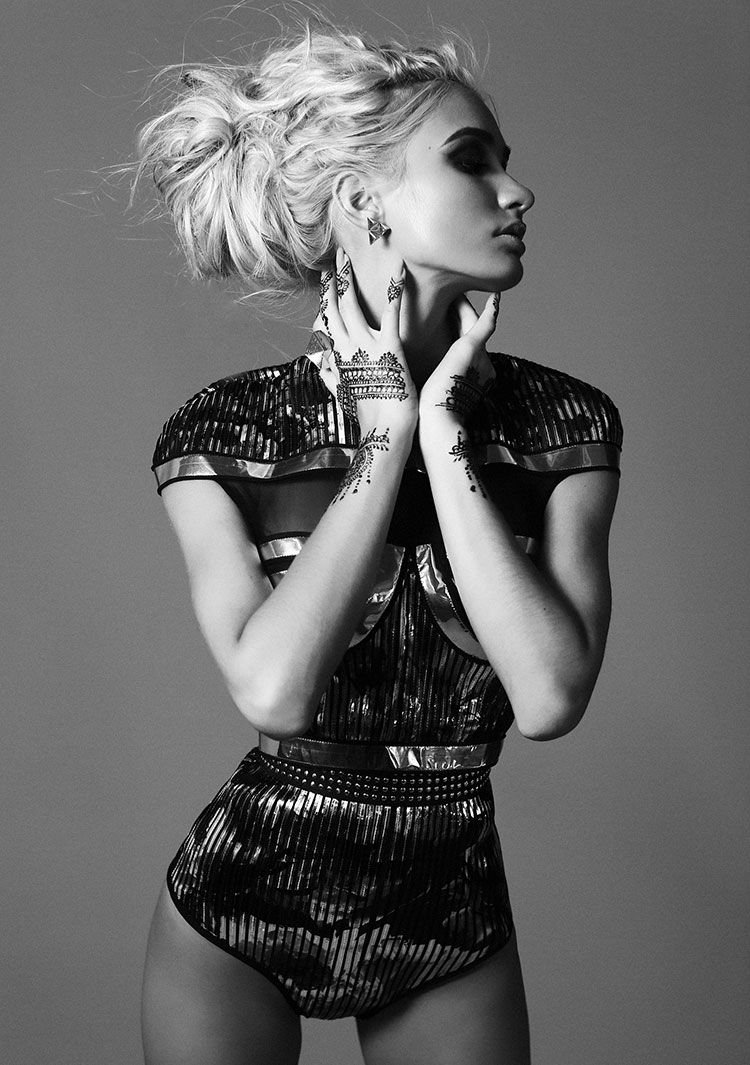