The Australian urban/dance juggernaut have a lot to celebrate. 2014 saw them all but burn the history books. Justice Crew’s euphoric ‘Que Sera’, a tribute to friendship and courage, became the longest-running number one ever on the ARIA Singles Chart at nine weeks – it’s currently five-times platinum and up for ARIA Awards (including the prestigious “Song Of The Year”). And now they have unleashed Live By The Words.

Justice Crew have always been about “dreaming big”, as Lukas casually reminds us. Their latest album, Live By The Words traces the Sydney outfit’s evolution – and expansion. Justice Crew have journeyed far from their days as b-boys victoriously competing for hearts and minds on national television back in 2010. They’ve built up an impressive discography of hit singles – like 2012’s thumping ‘Boom Boom’, their first ARIA number one, now certified six-times platinum. Today they’re multi-faceted entertainers who dance, sing and write their own material alongside elite collaborators. Justice Crew even have a US champion in Pitbull, who swooped on them for his Sony-linked label Mr. 305 Inc. (In 2013 the troupe toured North America with the Miami rapper and Ke$ha.)

Most recently Justice Crew have released their brand new single ‘Good Time’, accompanied by an incredible video which is a collaboration with viner Dave Hukka showcasing forced perspective illusions.

Justice Crew have sold in excess of 1.75 million units. 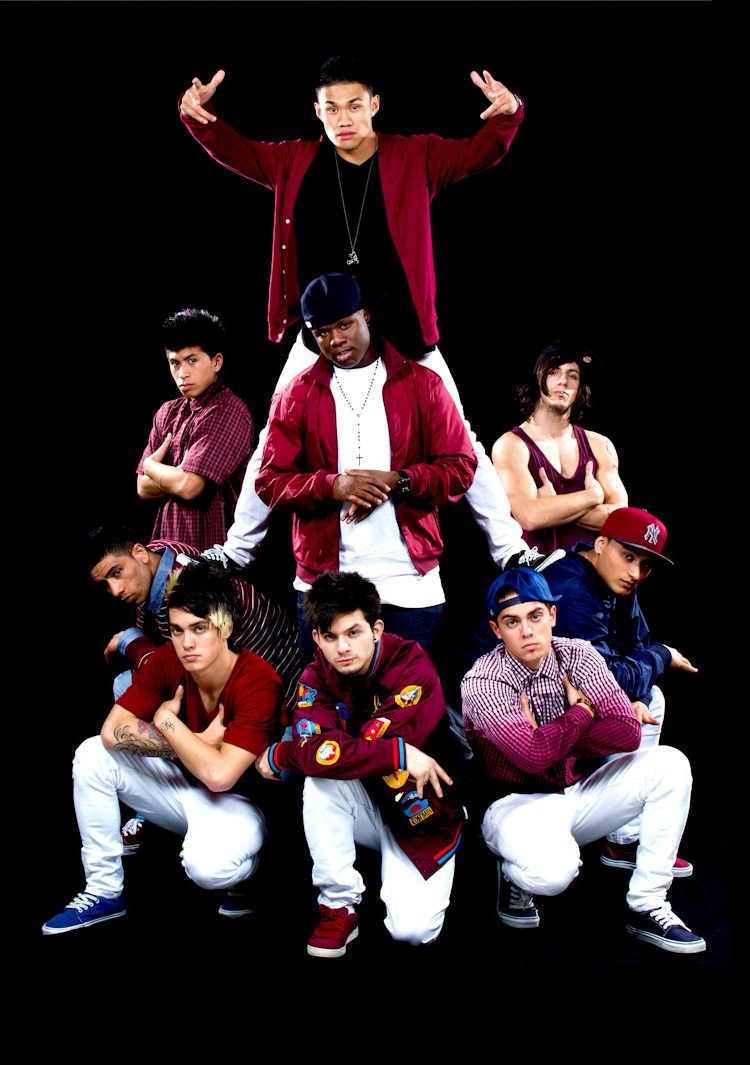 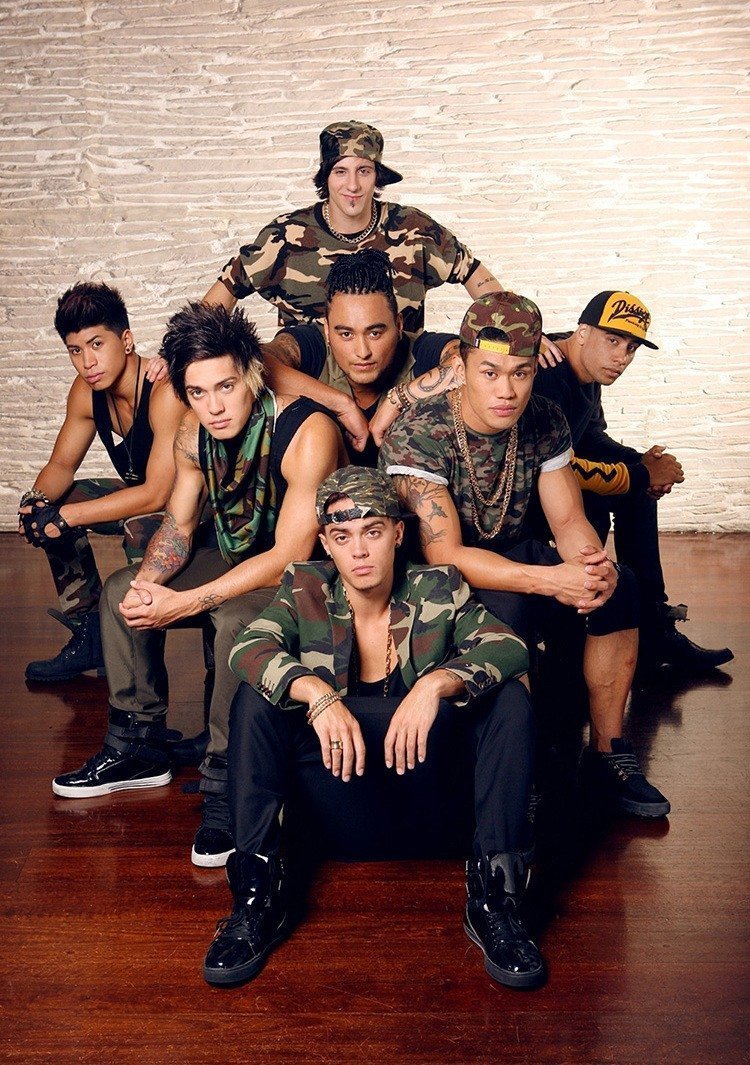 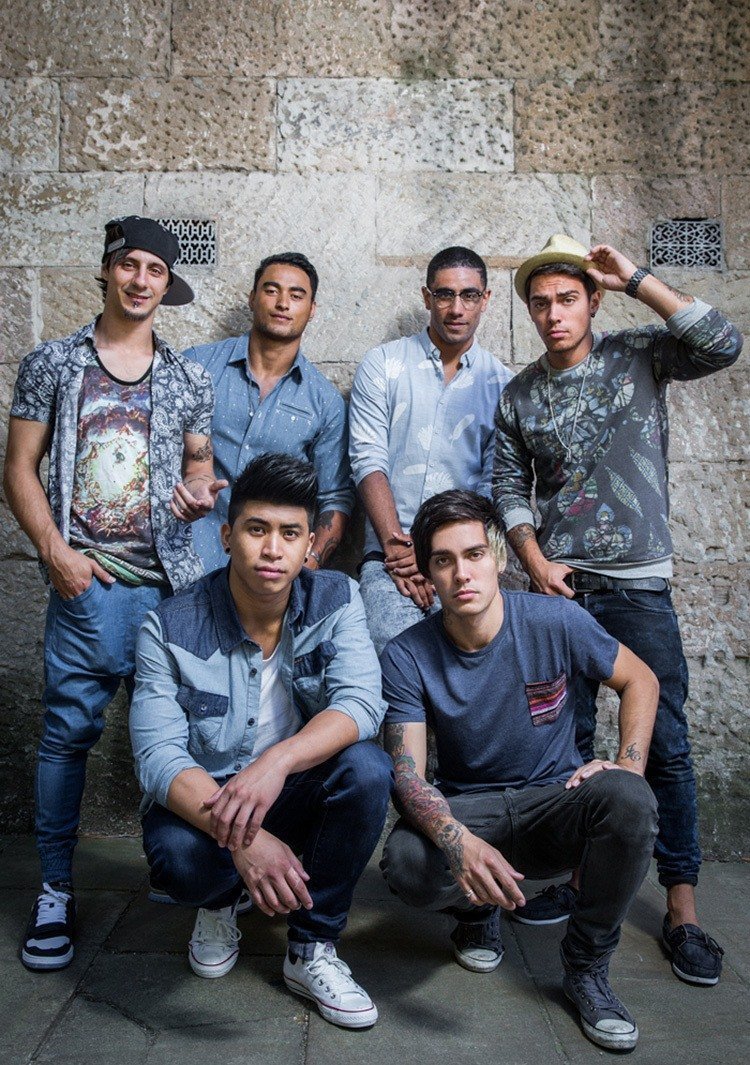