With a working background as a concreter, Johnny Ruffo successfully managed to switch trades to now cement a solid foundation in the entertainment industry.

From Balcatta in Western Australia, the talented young performer quickly emerged to become a finalist on The X-Factor, winning audiences with his Pop/R&B style, smooth dance moves, and magnetic performances. Finishing third in X Factor was an amazing accomplishment.

He’s performed onstage with international hip hop superstars Salt ‘N Pepa, Guy Sebastian and Reece Mastin, and was even hand-selected to support global pop sensations One Direction on their record-breaking tour down under, as well as touring with US pop icons Backstreet Boys and NKOTB.

Adding to his career, in 2012 Johnny won Dancing with the Stars, further solidifying his reputation as a captivating performer.

A self-taught singer and musician since his early teens, he has been working day and night since his successful debut on The X-Factor, throwing himself into the industry with equal parts hard-work, talent, dedication and focus.

Johnny made his acting debut in the Australian television soap opera Home and Away during its 26th season on 1 April 2013 as Chris Harrington. He was initially contracted to appear in 16 episodes, but this was later extended. Johnny’s third single “Untouchable” was released on 12 July 2013, and debuted at number 39 on the ARIA Singles Chart. His fourth single “She Got That O” was released independently on 15 May 2015 but failed to chart. On 11 December 2015, Johnny released a Christmas single, a cover of the timeless classic, “White Christmas”.

On 27 April 2016, Channel 7 announced through their Twitter account that Johnny had left Home and Away to pursue new challenges. Ruffo stated, “I’ve loved my time in Summer Bay. There’s a lot more coming up for Chris and I hope fans continue enjoying his time on screen.” Johnny’s final episode of Home and Away screened on 22 September 2016.

On 10 May 2016, it was announced that he would be featuring in the Channel Nine miniseries, House of Bond, about former WA businessman Alan Bond, to be filmed in Perth and Sydney. House of Bond aired on 24 and 25 April 2017.

On 10 August 2017, it was announced that he had undergone surgery to remove a brain tumor, which was discovered after he went to the hospital suffering from a migraine. Johnny posted post-surgery photos on his social media accounts asking fans to “keep him in their thoughts”.

A week later, he confirmed that he had been diagnosed with brain cancer and would begin aggressive treatment as soon as possible. 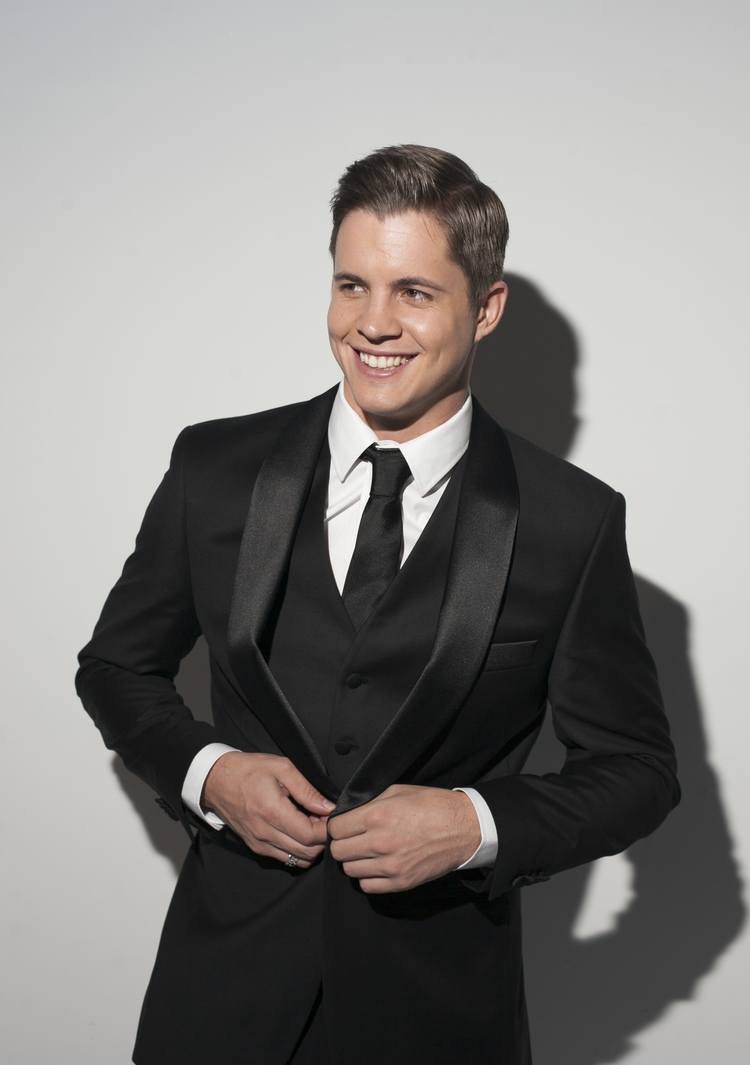 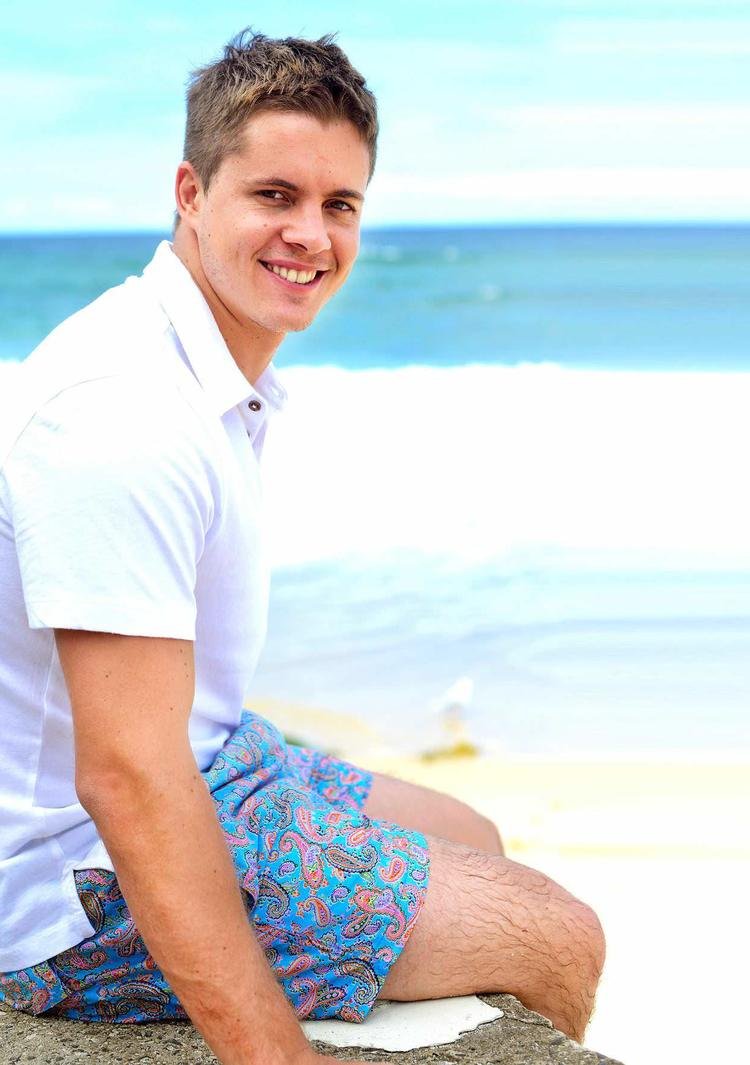 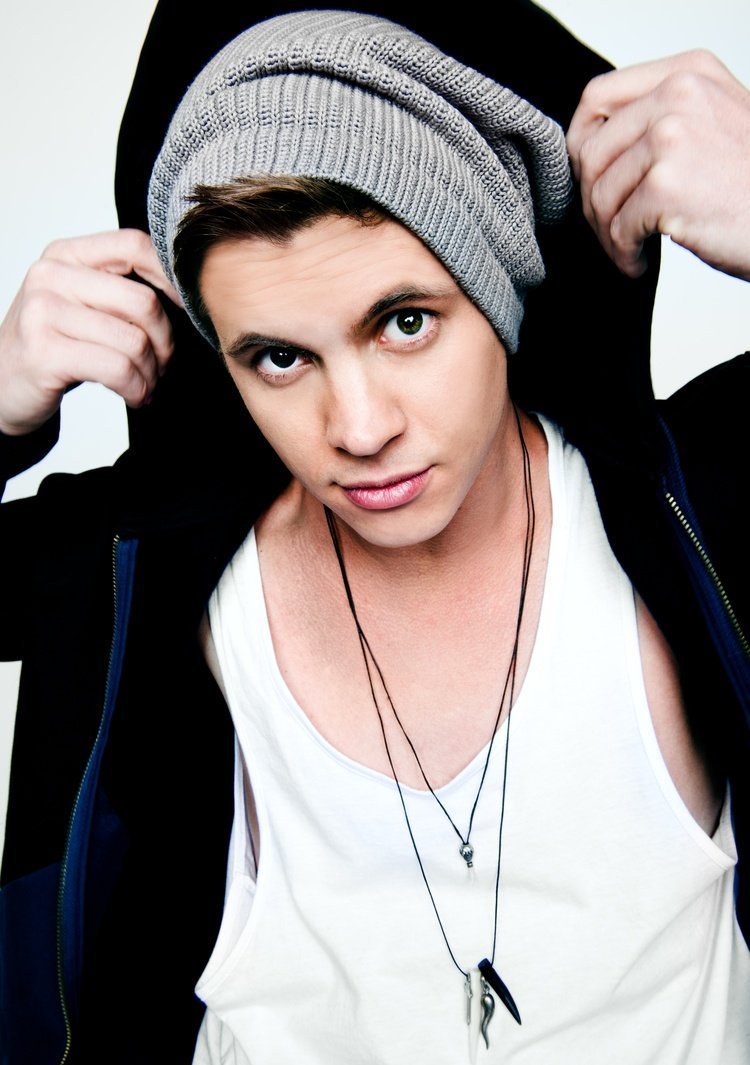