Aydan Calafiore  is an Australian singer best known for being one of the four finalists in the seventh season of The Voice Australia in 2018 and for his role as main cast member in Network Ten’s 2012 reboot of Young Talent Time.

On December 19, 2018, it was confirmed that Aydan would perform in the 2019 Eurovision: Australia Decides in February on the Gold Coast as a contestant to represent Australia in the Eurovision Song Contest.

In January 2019, Aydan released “Dust” as his entry to represent Australia at the Eurovision Song Contest 2019. He finished at 6th place in the public vote and 4th place in the jury panel. 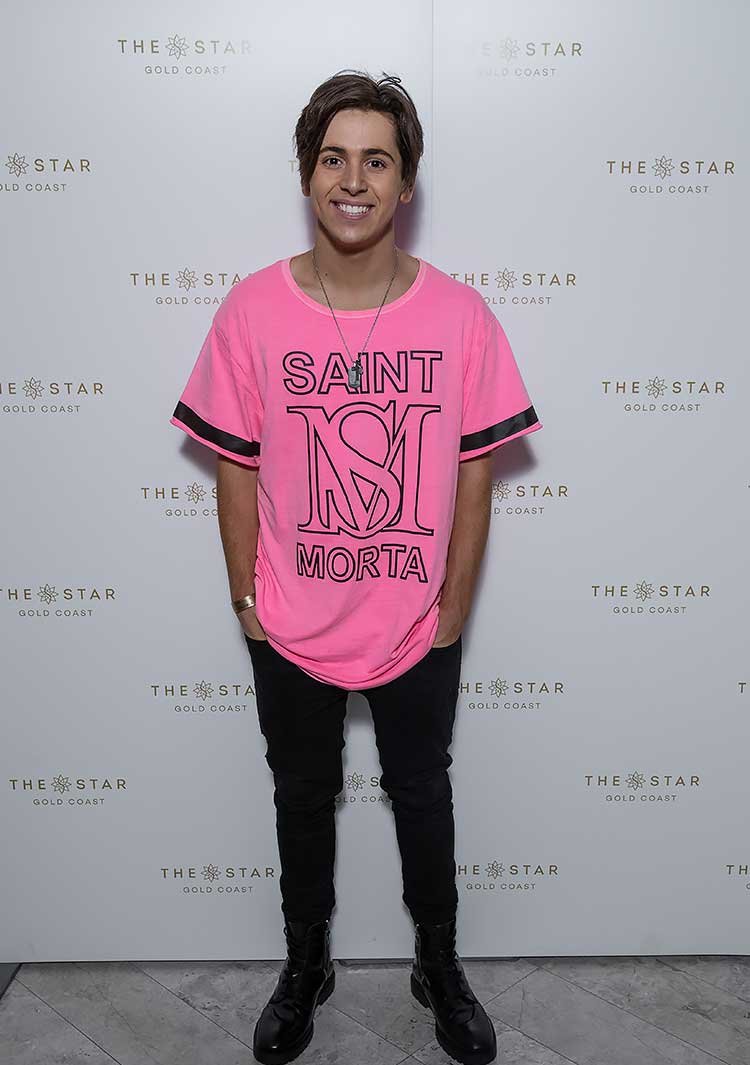 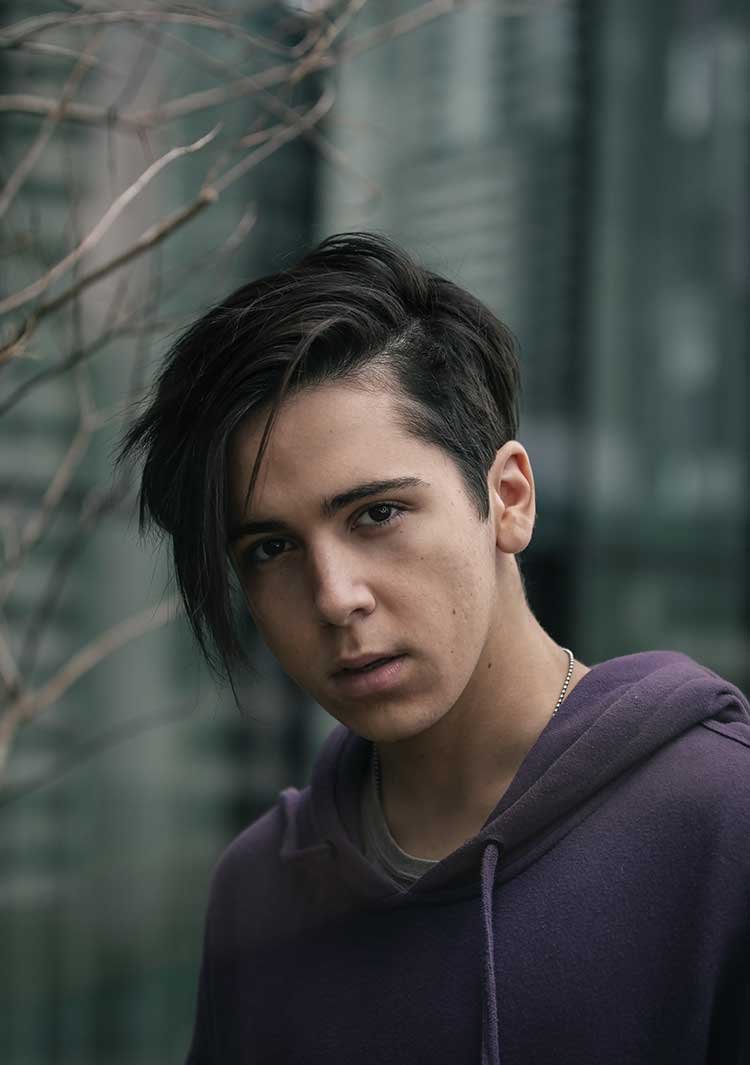 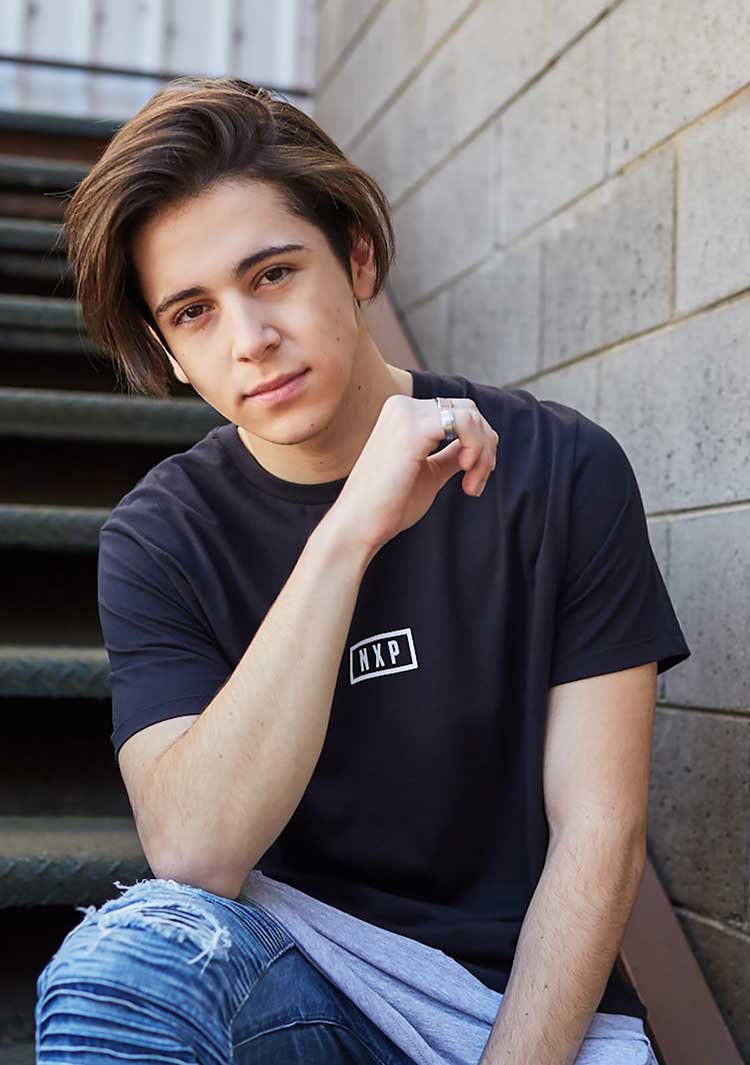