One of Australia’s most successful female artists, Jessica Mauboy is from outback Australia with her family originating from the Indigenous tribe KuKu Yalanji.

Her musical journey began in 2006 with Australian Idol, and since then Jessica has sold over 2.5 million units in Australia, achieved fourteen Top 30 hit singles from three studio albums, four (4) ARIA accredited Platinum selling albums and received numerous awards including the 2014 ARIA Award for Best Female and the 2012 ARIA Award for Best Pop Release.

In 2010 Jessica included actress to her title when she made her film debut in the Australian film musical Bran Nue Dae which also starred Academy Award winner Geoffrey Rush. This was followed up with a starring role in the internationally celebrated and multi award winning feature The Sapphires. Premiering at the special midnight screening at the 2012 Cannes Film Festival, the musical feature was released internationally to rave reviews, with Jessica receiving both the AACTA Award and AFCA Award for Best Supporting Actress for her outstanding portrayal of the role of Julie.

Throughout her stellar music career to date, as well as performing her own sell-out national tours, Jessica has performed with international artists including Beyoncé, Flo Rida and Chris Brown and has performed for celebrities, dignitaries and presidents including Barak Obama, as well as on the shows of both Oprah Winfrey and Ellen DeGeneres.

Throughout, Jessica has been actively involved in lending her hand to charity and is a key role model to the Indigenous community in Australia with involvement in many organisations ranging from mentoring, performing and education.     Jessica also became one of few notable Australians to feature on the iconic Sesame Street when she filmed the Five Kangaroo’s in Alice Springs with some of the students from the Yipirinya School.

In 2014 Jessica made history when she was invited to perform as a guest at the Eurovision Song Contest in Denmark, being the first non-European solo artist to do so. This followed a performance at the Official Flag Handover Ceremony of the 2014 Commonwealth Games in Glasgow.

In 2016, Jessica made ARIA Chart history being the first indigenous woman to achieve three consecutive weeks at #1 for her release of ‘Songs from the Original TV Series – The Secret Daughter’ album along with her TV series acting debut in Seven Network’s drama ‘The Secret Daughter’.

2017 saw Jessica tour Australia in April, and this live performance is now available on the ‘All The Hits Live’ Concert DVD and Blu Ray. She has also returned to TV screens in Season Two of The Secret Daughter which has an accompanying album ‘The Secret Daughter Season Two (Songs From The Original 7 Series). Jessica is the official Ambassador for Fox Sports new Fox League Channel. More recently, Jessica has received 6 x ARIA nominations this year! 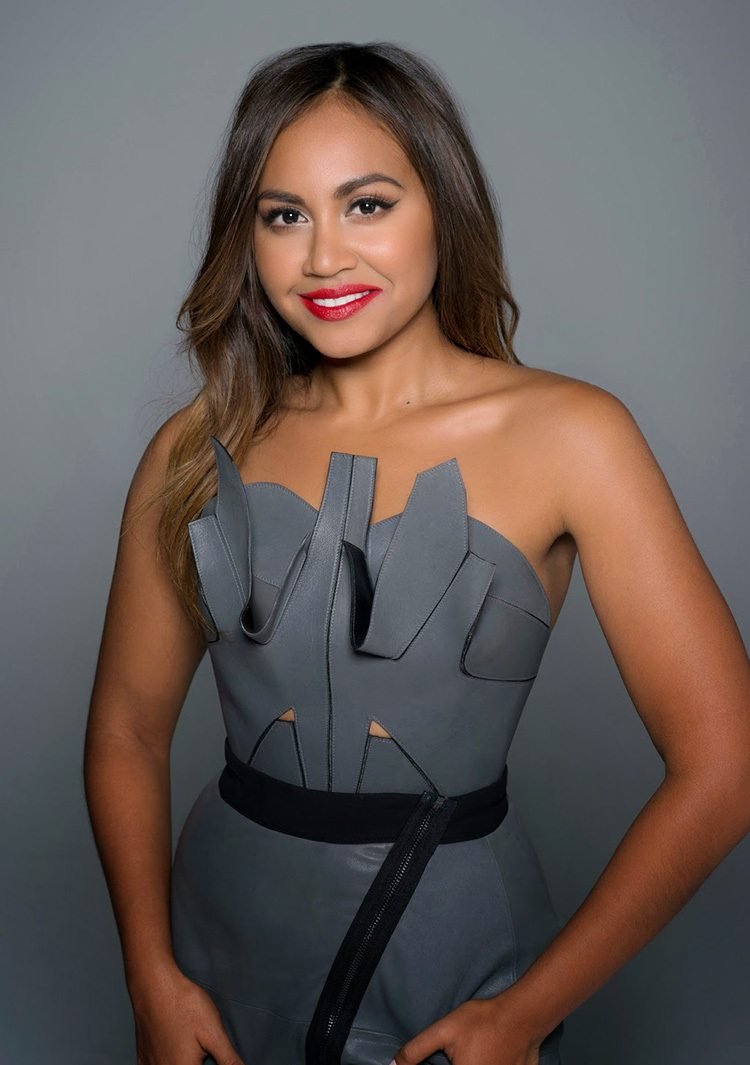 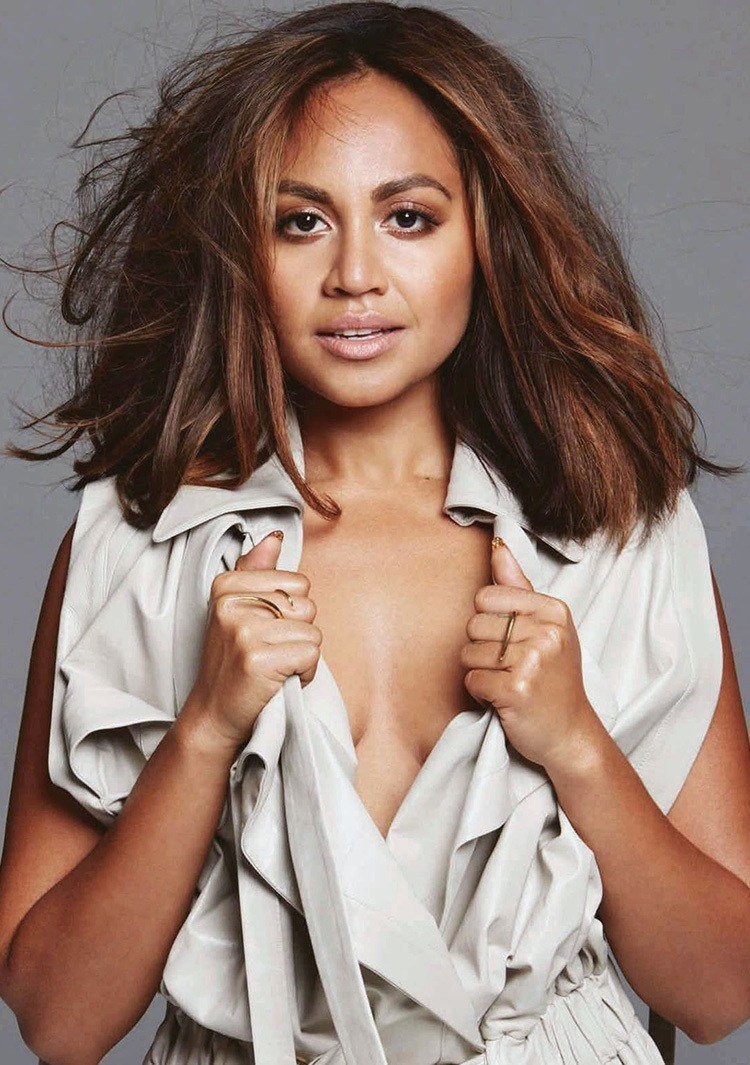 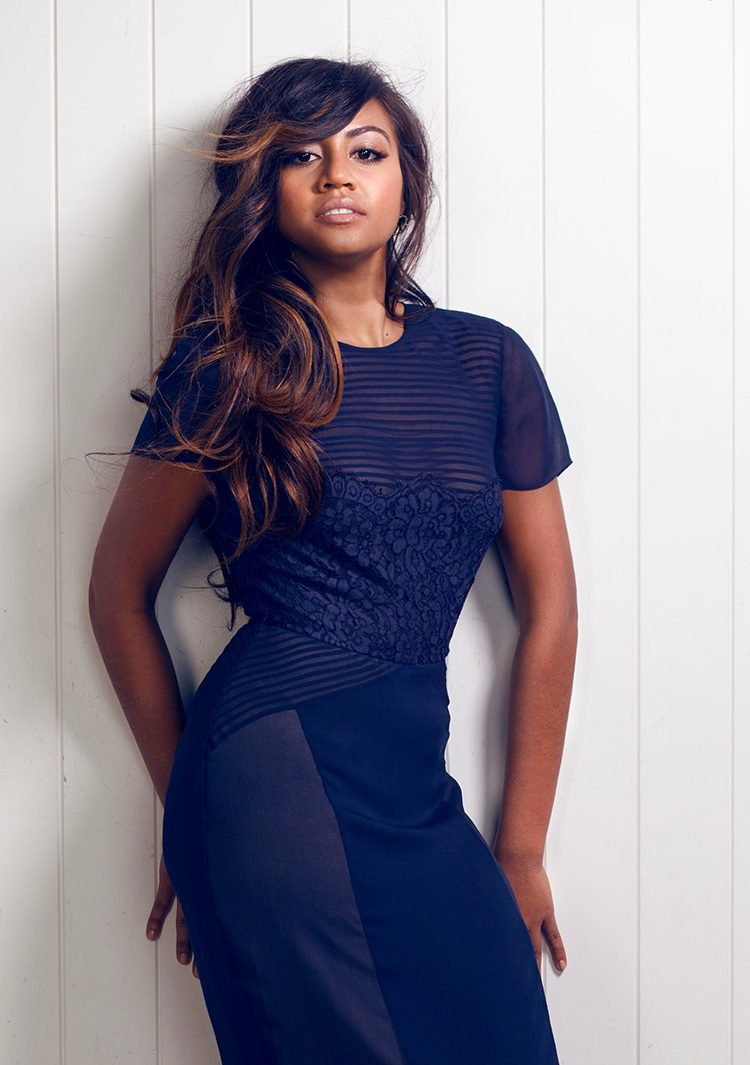