Australian DJ Emily Scott has carved out a dynamic House music journey, with soul-driving Tech beats. Her worldwide reputation has grown from the time she was hired as a lighting technician at Quest (one of Australia’s leading House venues in 2002). Em has always always had a sixth sense for what the dance floor needs, thanks to this time, she learned to how build tension and when to hold it. With these skills refined, Emily made a natural progression into Djing; “I love the energy of House and Tech house, their effect on the dance floor, that hypnotic need to move”.

Australian venues have been given her energetic treatment as she’s crossed the country and internationally she’s built hype in Europe and Asia and India on each of her extensive tours. Emily’s shared stages alongside electronic elite including Eric Morilo, Deadmau5, Tommy Sunshine and Defected’s Sam Divine. Her talent is recognised by some of the world’s most respected brands, as she was chosen to work with Pioneer DJ Australia early in her career, solidifying her place amongst this music family.

Em’s skills with Design and software have enabled her to adapt to the ever evolving opportunities of modern DJing and production, “I enjoy using the latest technology as it means I have a much wider spectrum for creativity” she states. “I can sample, layer and loop faster than ever before which means new sounds and a more energetic performance from me at my shows and new ideas in the studio”. Her first productions, the tribal vocal infusion, EP ‘Boom Bau’ on Olivier Giacomotto’s Definitive Recordings secured attention from house music heavy weights. After gaining world-wide support it was drafted as the opening track on the compilation, alongside records from Monika Kruse, Christian Smith and Tiefschwarz. 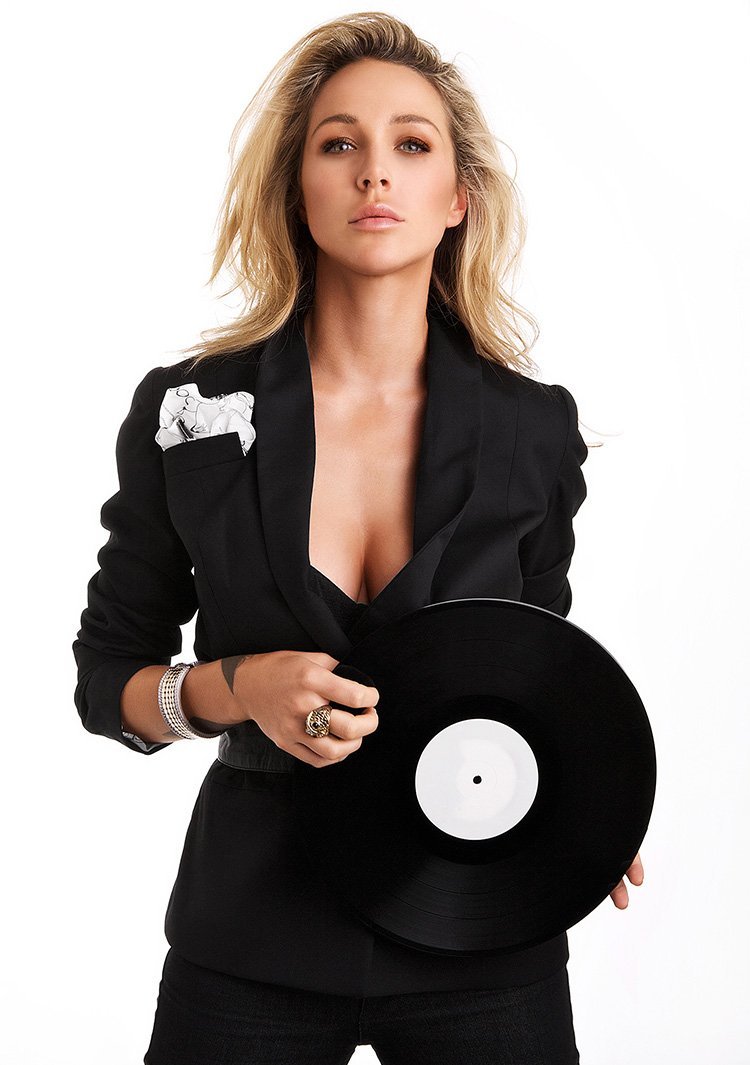 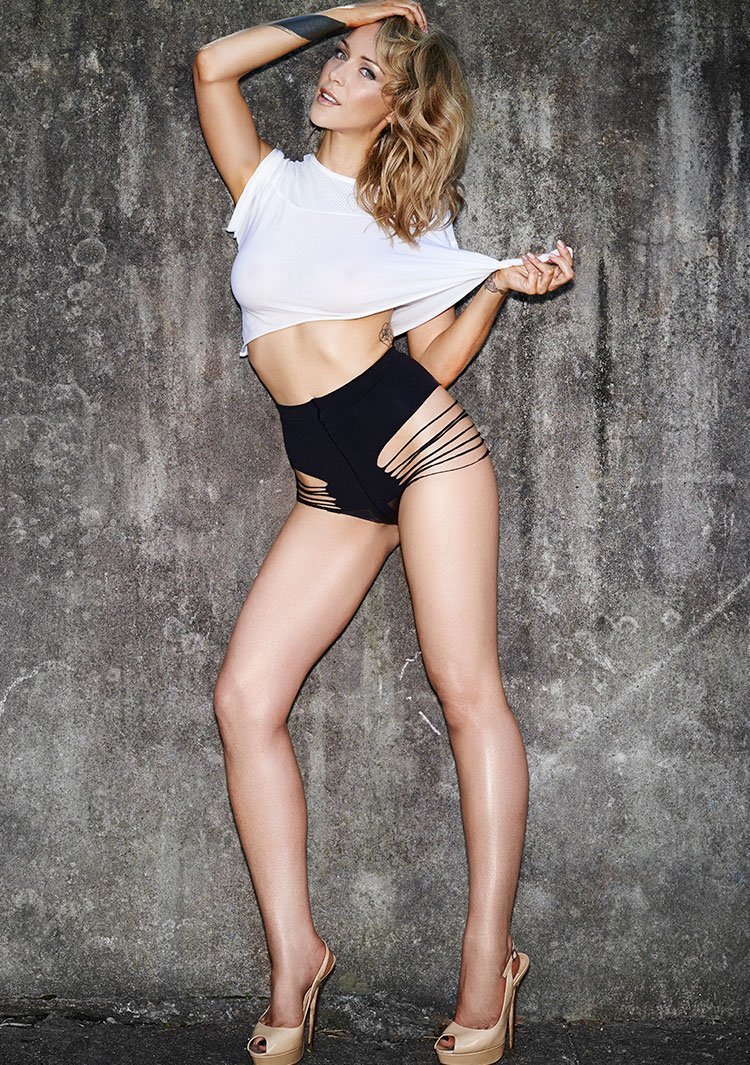