Jess + Matt’s trademark harmonies coupled with their impressive musicality and performance experience of over 2,000 live shows has grabbed attention right around the globe, receiving public praise from some of music’s biggest legends including Stevie Nicks (Fleetwood Mac) and Chris Isaak.

The couple duo first captured the hearts of audiences across Australia when they took to the prime time stage on the X Factor Australia 2015. Their captivating sound, unique arrangements and infectious chemistry on and off the stage took them all the way to the grand final landing them a major record deal with Sony Music Australia. Soon after signing their record deal the duo scored an ARIA No.1 Australia Debut Album and a Gold Certified Record cementing their place in the Australian Music Industry.

Proving their versatility, the duo moved into the professional acting world in 2017 with appearances on America’s highest rating drama “The Bold & The Beautiful” (airing to 65 Million people across the globe) and Australia’s award-winning “Love Child”.

Recently, Jess + Matt were selected by Government Tourism body Destination NSW, to write a new song for Sydney, which they titled ‘Sydney To Me’. It was debuted live at the Sydney Opera House on Australia Day 2017 appointed the ‘New Sydney Anthem’ and was chosen to form the foundation of the entire Sydney Tourism Campaign. Their ‘Sydney To Me’ video clip quickly went viral, skyrocketing to a million views within two days of its release. Receiving huge critical acclaim both within Australia and internationally, ‘Sydney To Me’ is already establishing itself as a hallmark of modern Australia. Not only are the duo the official ambassadors of Sydney’s Destination NSW, they were the first ever Australian artists to release a song in Mandarin into ASIA (‘Sydney To Me’).

This year Jess + Matt will release their forthcoming album Songs From The Village on June 15 via Sony Music Entertainment Australia. Recorded in Nashville and NYC the album is an earnest collection of iconic songs that heralded the folk revolution, honouring celebrated artists such as Simon and Garfunkel, Bob Dylan, Joni Mitchell and more, through captivating and delightful renditions.

Songs From The Village treasures simplistic melodies and expressive storytelling, gorgeously propelled and angelically lifted by Jess + Matt’s warm tones and rich harmonies. The pair harness a rare musical ability to transcend time, resonating a nostalgic presence through song. The album includes tracks ‘The House Of the Rising Sun’ featuring Rick Price and ‘The Sound Of Silence’ featuring Chris Isaak.

Jess + Matt’s versatility extends throughout their musicality and into their repertoire, bringing their trademark harmonies from the confines of just themselves and an acoustic guitar right up to their impressive full band line up notorious for getting audiences on their feet. 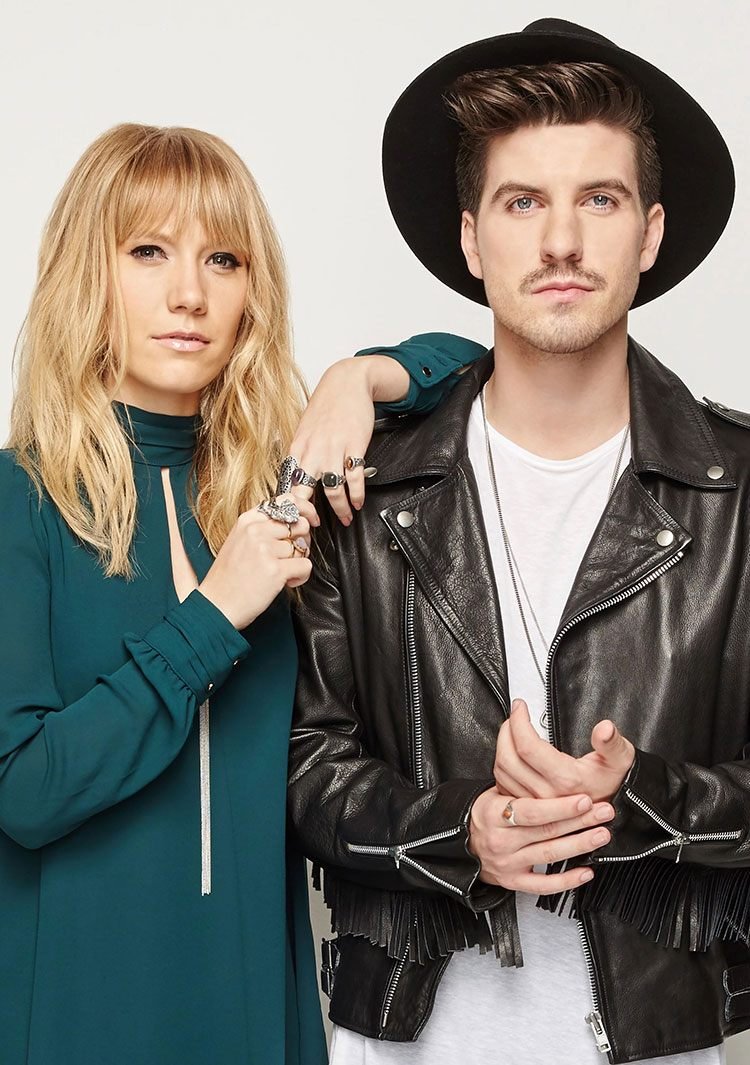 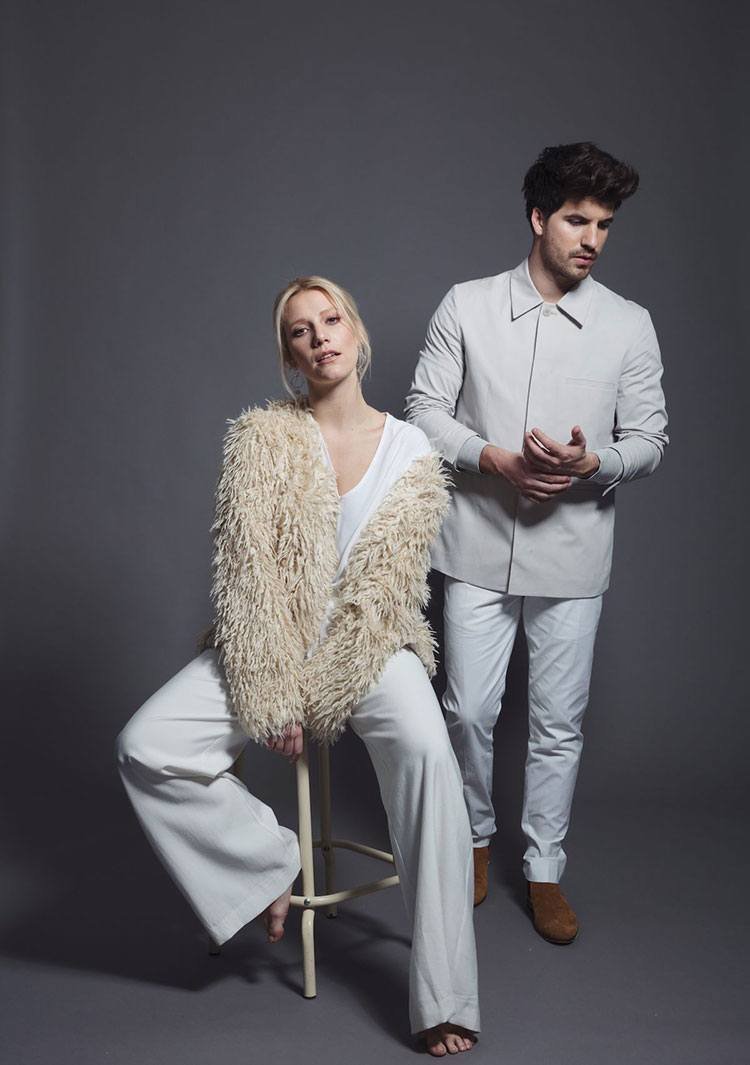 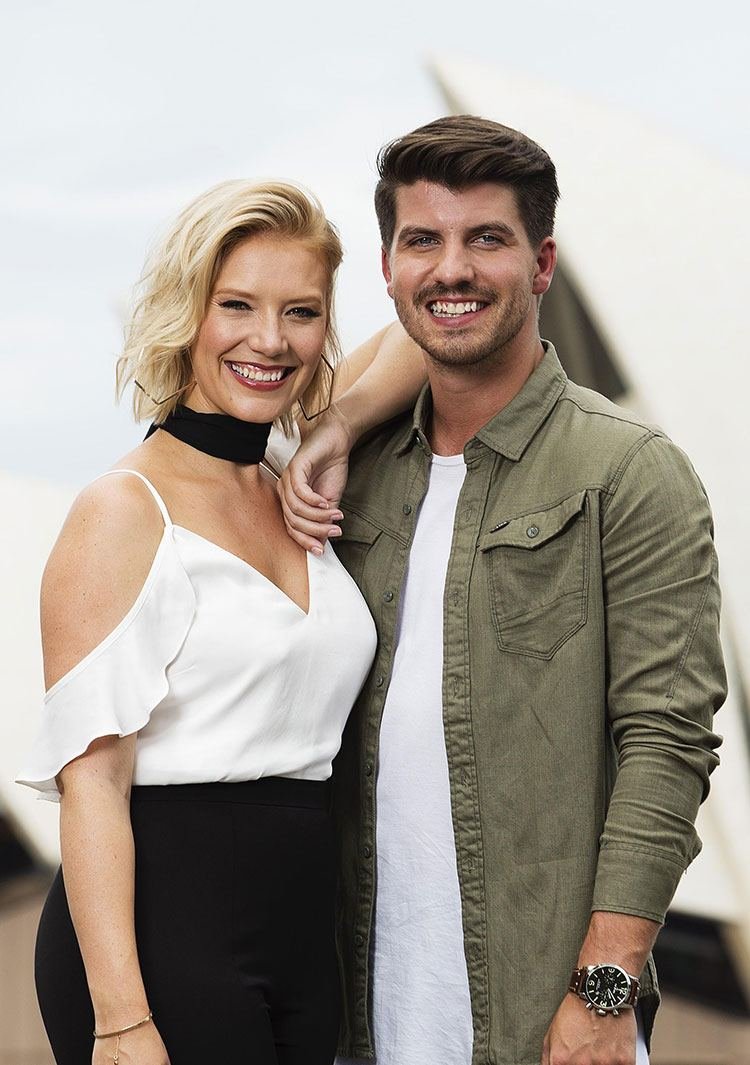