Gabriella Cilmi was discovered at the age of 13, singing Led Zeppelin and Rolling Stones covers with a Melbourne garage band. She was courted by all the major labels, before signing to Island records. She moved to London, aged 15, to work with Brian Higgins from Xenomania. “It was like a dream for me,” says Gabriella. “I was obsessed with music, but I was still at school, studying, and then on my holidays I would go and write and record with this great producer who really wanted to teach me about melodies and hooks and song construction. It felt like my apprenticeship.”

In 2008, Gabriella became known around the world for her soulful smash Sweet About Me (over 2 million copies sold, top ten in 16 countries, 37 consecutive weeks in the UK single chart, viewed over 23 million times on YouTube). Her debut album, ‘Lessons To Be Learned’ went top ten in a dozen countries, notching up a million sales. Gabriella toured extensively, performing with her band on the Pyramid Stage at Glastonbury 2009, drawing on her rockier roots. But things started to go awry with the follow-up, Ten, in 2010, in which she was pressurised into adopting a more sexy image and dance-oriented musical direction. “It’s the oldest story in the music business,” sighs Gabriella. “I don’t want to get bitter about it. I learned some lessons the hard way. I felt everything was taken out of my hands. Everyone had an agenda. Everything I wrote would end up sounding like something else completely. I brainwashed myself into thinking that everything was OK but you keep on running into yourself when things aren’t right.”

Her lowest point came when she found herself on the cover of FHM magazine. “I felt like I was selling myself short. It was like I was just a body, like a doll, and someone was pulling my arms and I would move. Doing disco dance routines, I was just lost. I wasn’t sure that I could be the person that was in my music.”

When the tour and promotion came to an end, Gabriella was certain she didn’t want to continue on this path. She had a lot of conflicting offers to contemplate, from recording an album of romantic cover versions to fronting an all­‐girl rock band and modelling push up bras. In September 2010, she went on a trek to Peru to raise money for Breast Cancer Care. “That’s where I saw the light. It was my chance to be by myself, the landscape was amazing, it was kind of a healing experience. And when I came back I thought, ‘right, I’m going to sort my shit out.’ I was 19, and I wasn’t ready to give up on myself yet.” So she said no to everybody. “I found out that no can be a very powerful word.” She broke with her record company and left the managers who had looked after her since she was 13. “I had to divorce all of them. It wasn’t easy. But in a way that was my fuel to create something I really love.”

Gabriella embarked on a musical voyage of discovery, writing and recording with members of her live band. “I was searching for a sound that reflected the way I felt inside, which was quite vulnerable, and traumatised. I wanted it to sound the way Italian neo­-realist photographs look, that post­-war, ruined glamour which is really gritty and heart-breaking. I was listening to a lot of Trip Hop, that 90s Bristol sound, Portishead and Tricky. But also singer­-songwriters I had always loved, Neil Young, John Martyn. And old soul records, Bessie Smith, Otis Redding. It all went in there.”

The first song that made her feel she was on the right path was called Vicious Love, written with band guitarist Adam Coney, keyboardist Henry Bowers­-Broadbent and drummer Beanie. “Love can be vicious,” she says. “It’s like when you are addicted to something, you think you need it but it can be bad for you. It was about me needing to feel all the kind of pain I was going through. I was kind of addicted to feeling sorry for myself, in a way. Songwriting became my therapy. I’d just put it down, and get it out.“

This new, more atmospheric and restrained musical milieu has really brought out the tones and resonances in Gabriella’s remarkable voice, often previously swamped in pop productions. “I had forgotten how much I enjoyed singing, and how much better it feels playing music that you like. I felt re-energised, and that motivated me to go on.”

With its allusions to her biggest hit, Sweeter In History marks a decisive break with the past. “I was a little bit torn between two places, my life in London and my old life in Australia, not really at home anywhere. And that was similar to how I felt about music. I know a lot of people connected to the music I made before, but I was trying to go somewhere completely different, and let go of the past.” The striking video dramatizes the idea at its core, with the crop-haired Gabriella in black, haunted by a long-haired ghost in white. “I guess I’m mourning the loss of my old self.”

She has been through so much, it is odd to contemplate how young Gabriella still is. At 24, she has done all her growing up in public. Now, as the world is about to hear, she has really found her voice. It is almost as if she has become a new artist altogether. “If I didn’t go through all of that, I wouldn’t be where I am now, and that is the blessing,” says Gabriella. “I just had to find out who I was. I’m done beating myself up. Now, whatever happens, I have made an album that is really my music, and I am really, really proud of. I think this is the best I have done, the best I can do”. 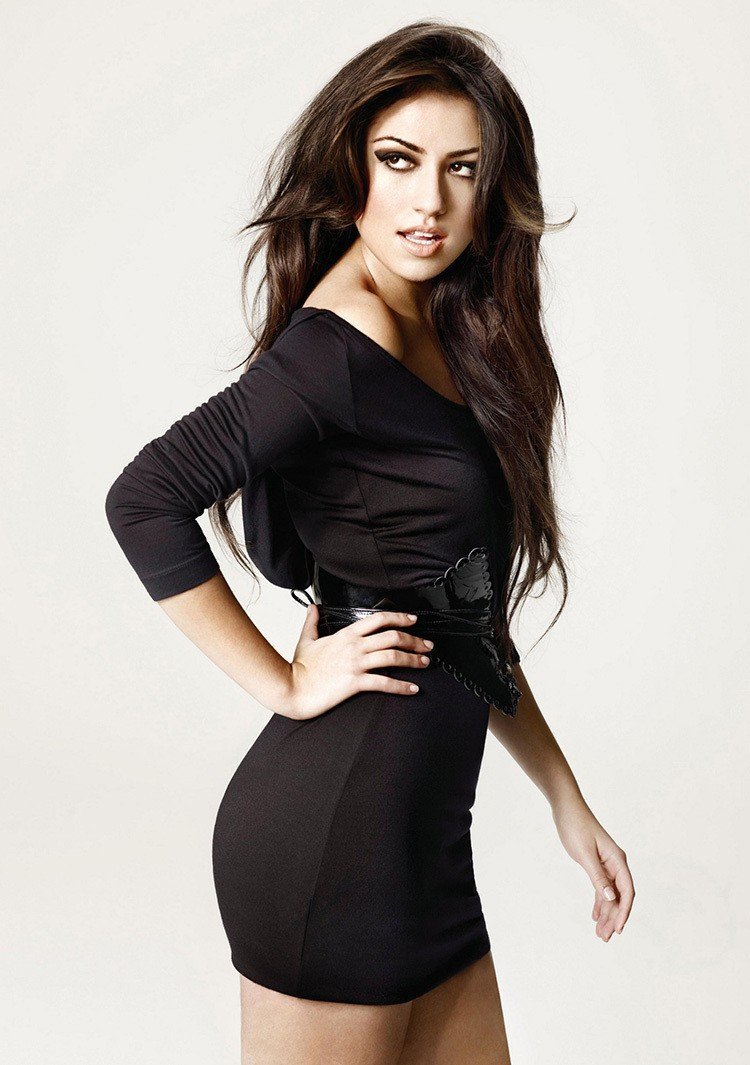 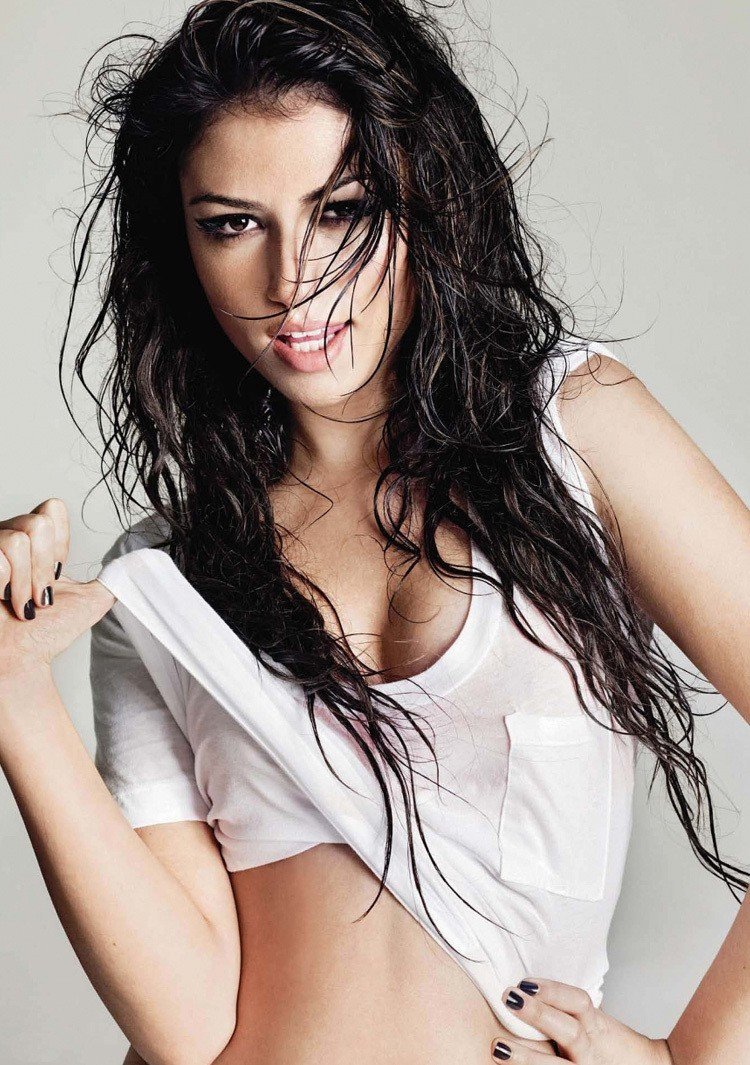 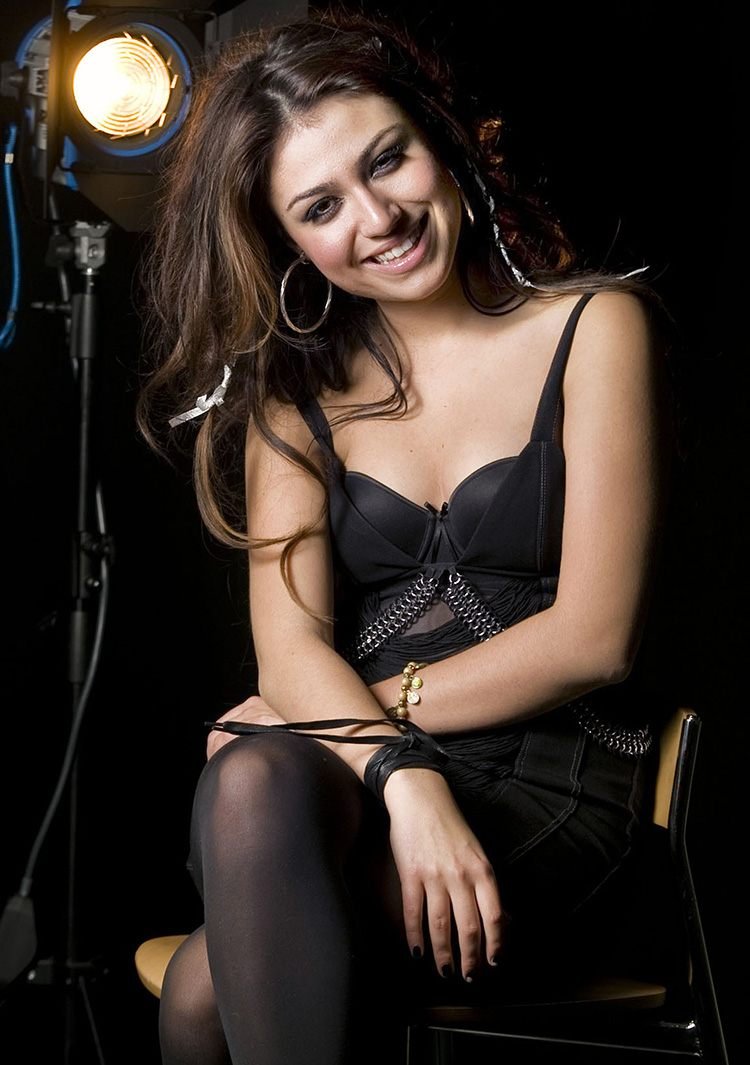