By the age of 24 Ricki-Lee had achieved so much: consistent chart and airplay success with 7 top ten GOLD and PLATINUM singles, a huge international hit with Can’t Touch It and diverse media experience with roles as TV host, Sydney breakfast radio host and model.

Ricki-Lee was not fulfilled. She wanted more. Areas of speciality include Pop & Rock Artists Recording Artists. Fiercely independent and determined to make a fresh start, Ricki-Lee followed her instincts and contacted the man who had written the music that had shaped her life. His name was Billy Mann, and for 21 years he has written hits for Pink, Anastacia, The Backstreet Boys, Robyn and Sting.

The first day Ricki-Lee arrived at the studio Billy had arranged for her to work with his young protege BOYBLUE, in what was possibly a test to see if Ricki-Lee could deliver the goods and had the talent to warrant time with Billy – who is widely regarded as one of the world’s best writers. By all accounts Billy was blown away. He not only cleared his diary for the week to work exclusively with Ricki-Lee, he also invited her to stay in his home with his family. Among the songs they wrote together was the PLATINUM hit ‘Raining Diamonds’ – an anthemic pop song that fuses swirling synths, guitar hooks, a relentless kick drum with infectious melodies to form the hit of the summer. Recorded in New York and mixed in Paris – this is world class pop.

Having signed a global record deal with EMI MUSIC, Ricki-Lee is finishing off her hugely anticipated third studio album with the world’s best writers and producers. With a brand new single ‘Do It Like That’, to come in March followed by the new album in May – Ricki–Lee says “It’s absolutely, without a doubt, the best music I’ve ever made… I know everyone says that – but I’ve never said that – honestly this is the truest representation of who I am,” says Ricki-Lee.

Looking better than ever, with a new-found freedom and the confidence that brings… Ricki-Lee can’t wait to embrace the future and to see what comes next. 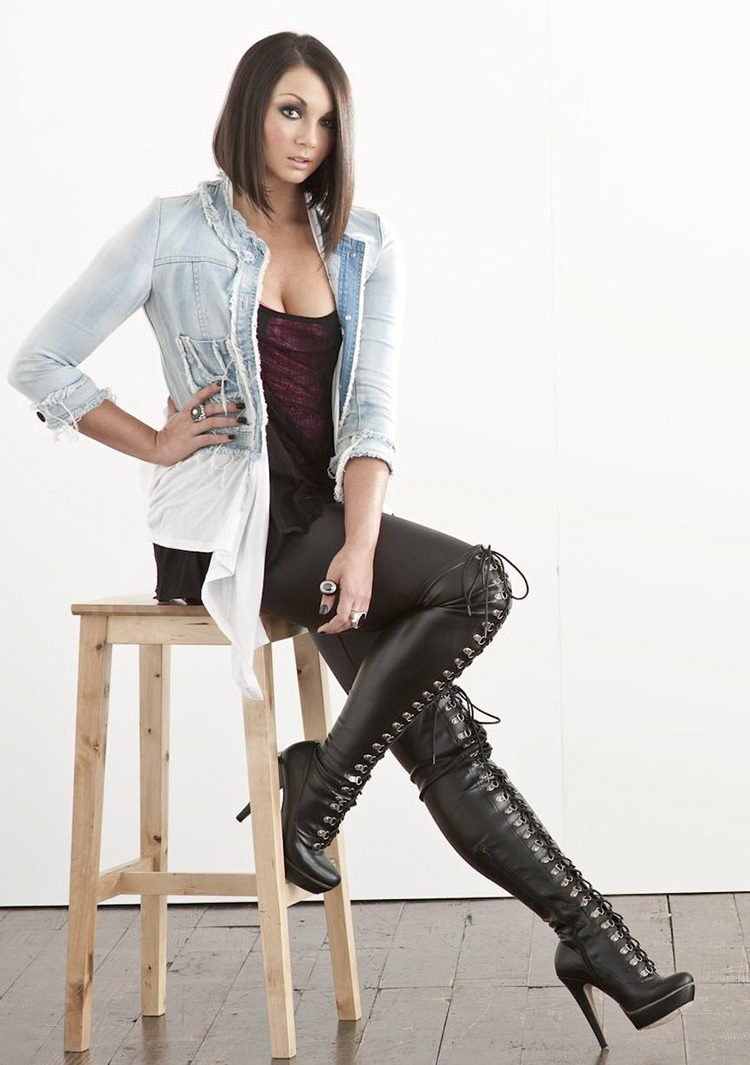 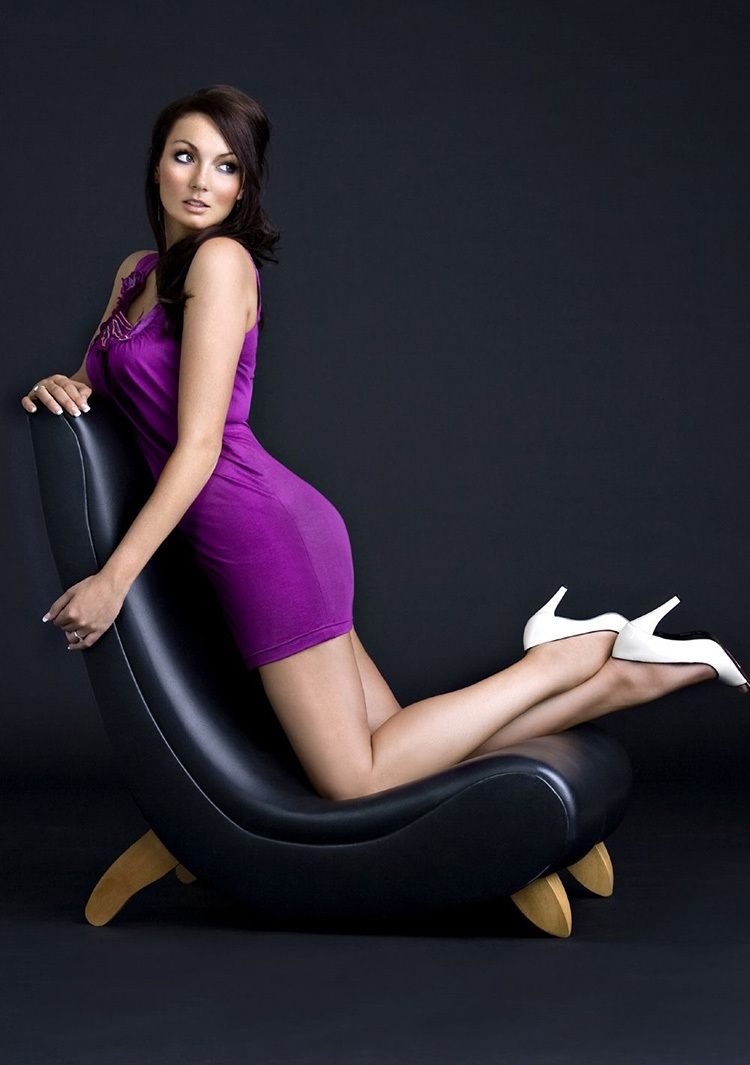 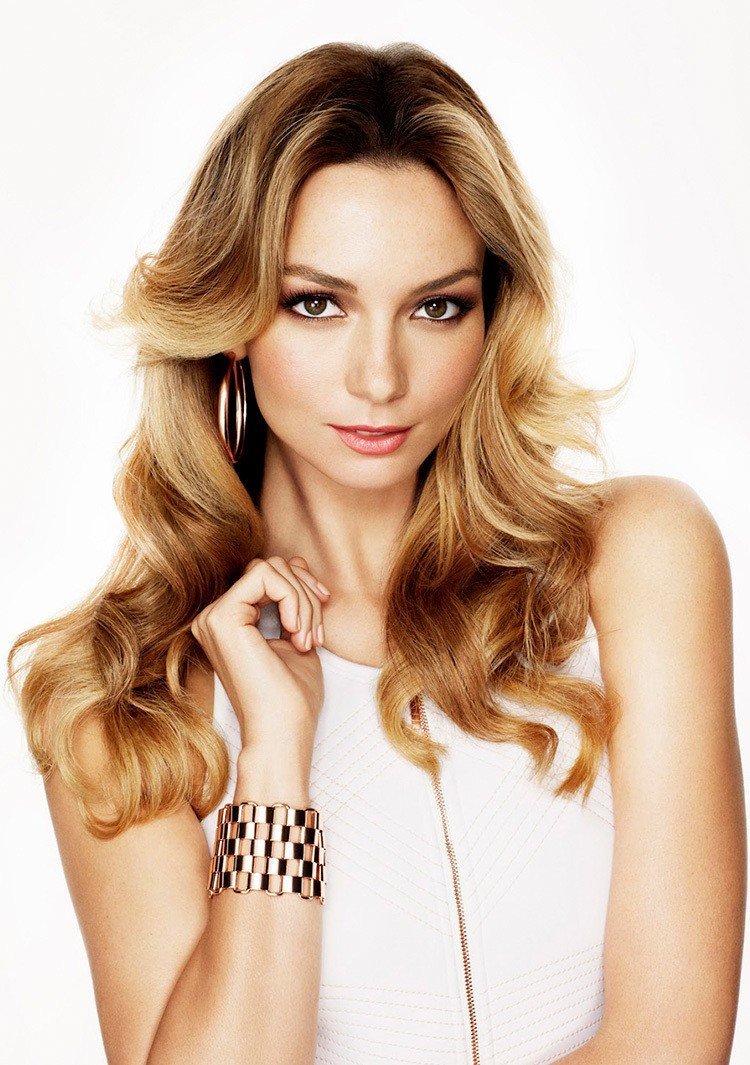