In just under nine months Stan Walker has achieved the near impossible; the nineteen year-old singer has evolved from a mere contender, into one of the most refreshing and shining examples of talent the Australian music industry has to offer. Stan’s undeniable vocal-gift and engaging boy-next-door charm have already resulted in him successfully releasing a couple of top selling singles (the double Platinum “Black Box” and Gold “Unbroken”) and a platinum-selling album (“Introducing Stan Walker”).

Along the way his confidence has blossomed, he’s found his way to navigate through the industry with his expanding experience and his quest to speak the truth via his music. His new album “From The Inside Out” puts the past behind him, and reveals the true artistry of Stan Walker, away from the quick-turnaround recordings and the media fanfare. Taking his time to create a collection of personal, honest, and soulful songs, this new album showcases Stan’s ability to party and have fun, whilst the same time also allowing him to flip the script, and strip his soul bare to reveal himself from the inside out.

The thirteen songs featured on “From The Inside Out” are a spirited and uplifting collection of songs that Stan feels profoundly attached to. “These songs are mine ? they speak my truth,” he says proudly. “These days there are a lot of manufactured songs with nasty lyrics, but I wanted to make an album of real songs, with real lyrics, about how we all feel sometimes. I wanted to talk about real love, real situations, and songs that people could really connect to and feel like they’re not alone. “I hate the fantasy of celebrities that some people aspire to become ? it’s all fake. I wanna represent people’s inner thoughts, experiences and emotions. I want to connect with people on a deeper level, and leave all that bling-celebrity pimpin’ for other artists to deal with.”

Elsewhere on the album, hit single “Unbroken” sounds even better than before within the context of the album, whilst new songs like “Homesick”, “Stuck In A Box” and “Love Grafitti” gives listeners the full, wide-ranging Stan Walker vocal experience. New single “Choose You”, written by singer/songwriter Cassie Davis, is a sure-fire sing-along pop anthem that will surely see Stan reach new heights and expand his audience with firm radio support, and frenzied fan appreciation. “I’d only met Cassie once before at the Aria Awards and we hit it off the first time we met, but I really didn’t know her that well. I loved the song when I first heard it, and I loved the way she wrote it ? it sounded awesome. There’s a real magic to the song ? it’s a wicked pop song mixed with a little old skool R&B.”

“From The Inside Out” is like a diary of personal thoughts and reflection for Stan ? an insight into the makings of a young man. Even the one cover song featured on the album ? “Kissing You” ? is transformed from Des’ree’s one-time hit single into a song that Stan truly makes his own. “I wanted to have a really deep song on the album that cut to the very core of human emotion ? I’ve always loved that song, and it’s always meant something to me, and I know it’s meant something to other people too. When I was recording the song I really wanted people to hear the emotion of the song, and I guess in the process of getting into the character of the song, I ended up breaking down a little and crying whilst we recorded the vocals.”

Luck, opportunity, or talent ? how did Stan Walker make it to where he is today, standing on the brink of international success? “I don’t believe in luck,” he laughs, with a huge grin. “Everything happens for a reason, and has its purpose ? I thank God for giving me this opportunity to be here. Now it’s my time to take the stage and inspire others to make the most of their lives? and if they laugh, or sing-along to my songs on the way, well, that’s even better, eh?!” 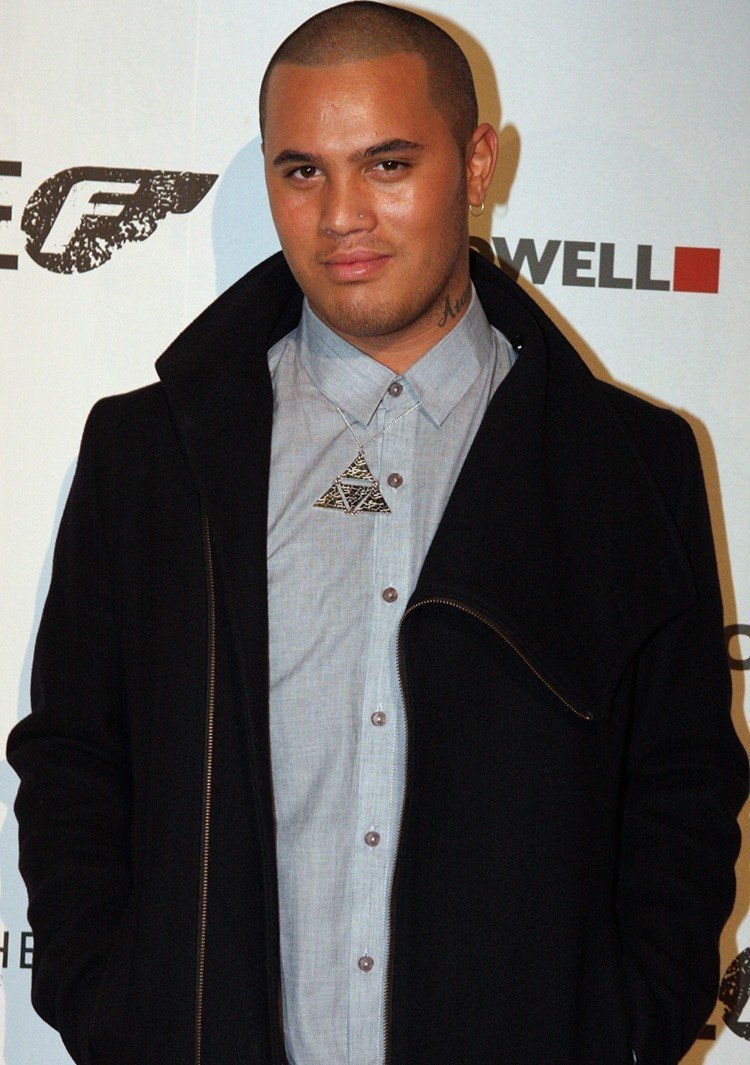 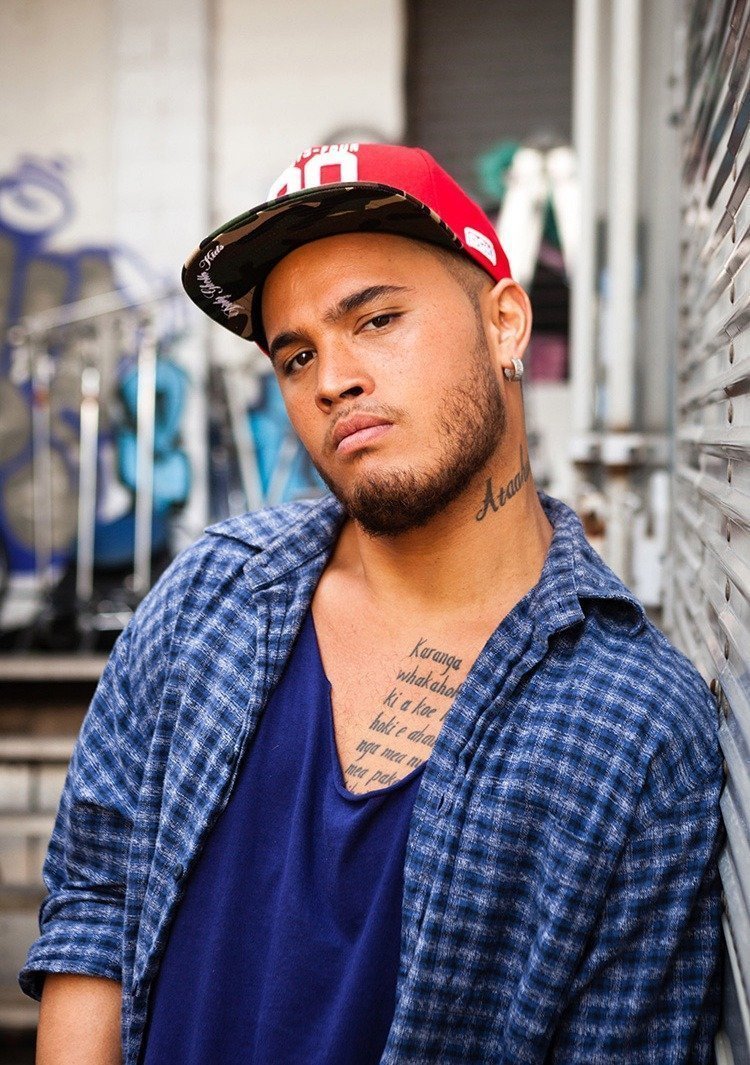 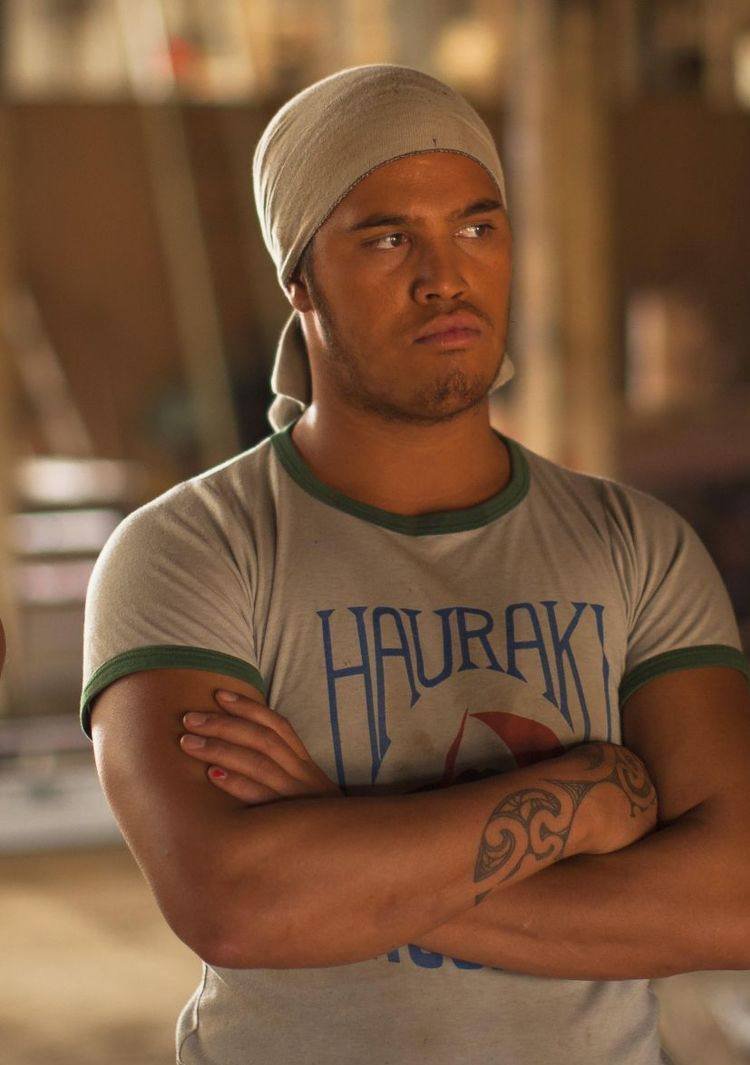