will.i.am, born William Adams, is a multi-faceted entertainer and creative innovator, a seven-time Grammy Award winner, and founder of I AM™. Known for his work with The Black Eyed Peas, who have sold 31 million albums and 58 million singles worldwide, he also works with some of the industry’s biggest names including Michael Jackson, Rihanna, Usher, Nicki Minaj, Britney Spears, David Guetta, and film composer Hans Zimmer.

Frontman and founder of The Black Eyed Peas will.i.am has released three songs from his upcoming solo cd, #willpower on Interscope Records, due out in April, 2013. The three singles from the cd released in 2012 were: “This is Love” featuring Eva Simons; and “Scream & Shout” that has gone to number one on iTunes and radio play charts in dozens of countries.  In 2013, he released his latest single “#ThatPower” featuring Justin Bieber.

will.i.am is the first recording artist to send a song to Mars in conjunction with NASA’s Curiosity Mars Space Lab.  Space and music industry firsts were achieved on August 28, 2012 when “Reach For The Stars (Mars Edition)” was played back from Mars during a youth education event hosted by NASA’s Jet Propulsion Laboratory.

His songs and imagery have entertained and inspired millions, and the power of his words resonated deeply in his song “Yes We Can” that mobilized an entire generation to action during the 2008 presidential campaign. Demonstrating that music, brands and causes can be intertwined to entertain and inform, “Yes We Can” garnered an Emmy Award for “Best New Approaches in Daytime Entertainment” as well as a CLIO award in the Interactive category.

In addition to his music career, will.i.am is very active in front of, and behind the camera.  His educational TV special “i.am.mars: Reach For The Stars”, a behind-the-scene look at the artistic and scientific elements involved in sending a song to Mars aired on Discovery’s SCIENCE Channel in August, 2012. In 2011, will.i.am executive produced and starred in his first prime time TV special “i.am FIRST: Science is Rock and Roll” to get young people excited about math and science education, as well as technology and science-related careers.  In front of the camera, will.i.am returned in 2013 for a second season as a Coach on reality TV hit show “The Voice” UK on BBC One.

will.i.am is a founding shareholder in Beats Electronics, the creators of Beats by Dre™ headphones.   Leveraging his experience in the consumer electronics industry, will.i.am hosted the world premiere introduction of his i.am+ foto.sosho camera accessory for iPhone4/4s and iPhone 5 in London in November, 2012.  Fusing the worlds of fashion, photography and mobile lifestyle, the i.am+ foto.sosho camera accessory line debuted in December, 2012 at retail, available exclusively at Selfridges & Co. department store in the UK.

As a musician, producer, director and advocate for education, he is an enthusiastic user of technologies in both his professional and personal lives. In recognition of his ability to harness technology to enhance entertainment, creativity and communication, Intel Corporation appointed will as Director of Creative Innovation in 2011.

In collaboration with The Coca-Cola Company, will.i.am is on a mission to elevate the importance of recycling and to turn waste into a valued commodity through his EKOCYCLE brand.   Launched in July 2012, EKOCYCLE gives consumers an array of stylish options when shopping for co-branded fashion apparel, accessories and sporting goods that incorporate recycled plastic bottles.

Recognized and honored by numerous industry organizations, will.i.am was named a Young Global Leader by the World Economic Forum in March, 2013, in recognition for his role as a STEM education advocate.  He is the recipient of multiple Grammy Awards, a Latin Grammy Award, an Emmy Award, a CLIO Award, two NAACP Image Awards, a VH1 Do Something Award, the BMI President’s Award and a 2008 Webby Award. 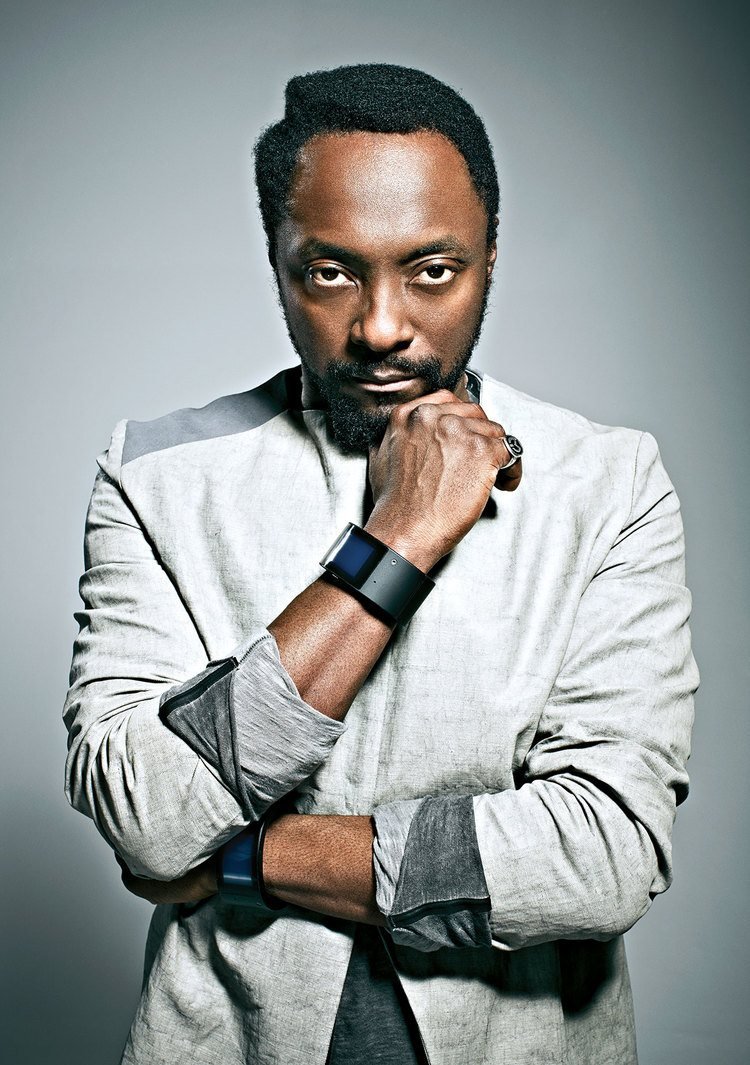 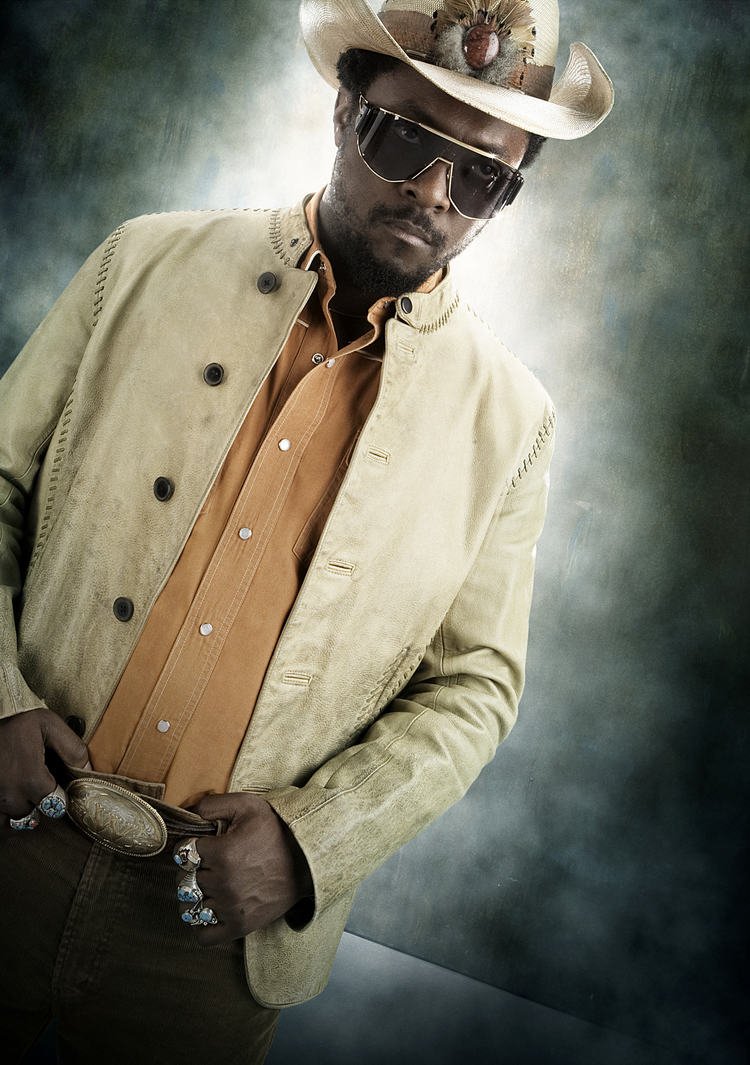 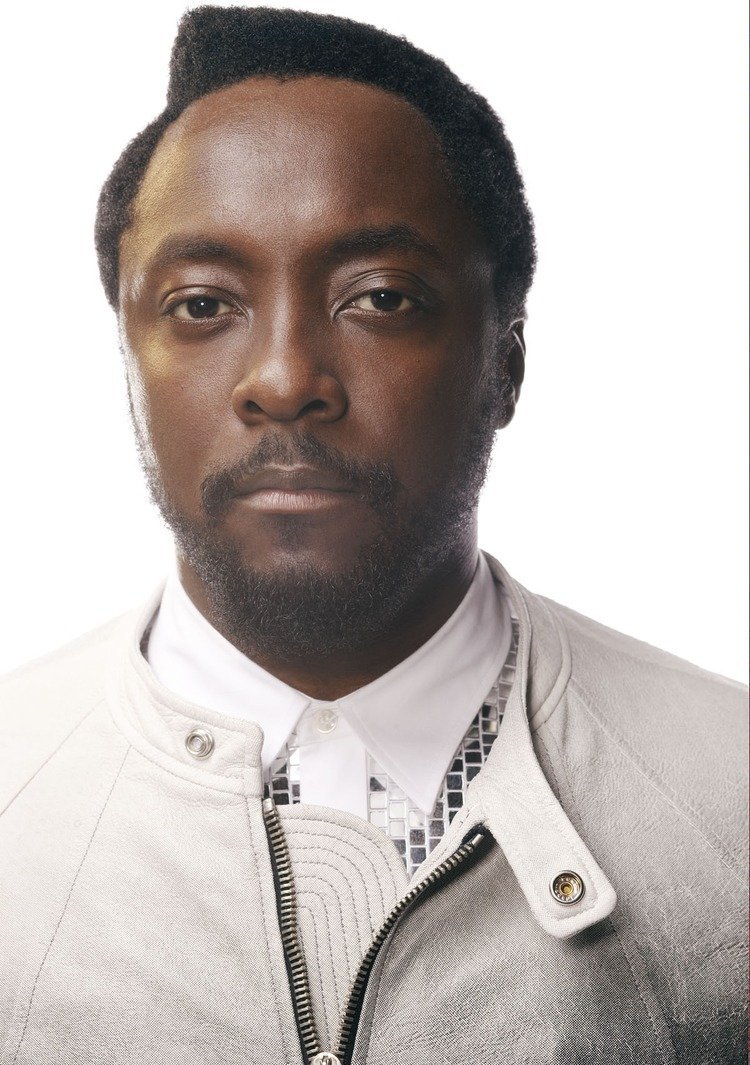