Violett Beane is an American film and television actress, best known for her role as Jesse Quick in The CW’s The Flash. Violett was born in St. Petersburg, Florida. At ten years old, Violett moved to Austin, Texas where she grew up and continues to call home. After moving to Austin, Violett fell in love with performing and took theatre all throughout middle and high school. Though Violett always felt like she was meant to perform in some way, it was not until her senior year of high school that she turned her focus towards pursuing acting professionally.

In 2015, Violett landed a recurring role in season 2 of HBO series, The Leftovers. Violett played Taylor Truitt, a local girl in Jarden, Texas, who went missing along with two other girls.

Following The Leftovers, Violett was cast in The CW’s hit superhero drama The Flash as Jesse Chambers Wells (nicknamed “Jesse Quick”), the daughter of Earth-2 Harrison Wells (Tom Cavanagh). Jesse is a bright college student who gets caught in the battle between The Flash (Barry Allen) and Zoom. In the Flash comics, Jesse Quick is a speedster who becomes the partner of Wally West (currently played on The Flash by Keiynan Lonsdale). Violett returned as Jesse in season 3 of the show, which premiered October 4, 2016.

Violett’s film credits include the indie horror film Flay, and the upcoming indie comedy, Slash, alongside Michael Ian Black and Missi Pyle. Violett also stars in the documentary Tower, which focuses on the University of Texas at Austin shooting in 1966, which was the first mass school shooting in the United States. In Tower, Violett portrays Claire Wilson, who was eight months pregnant during the shooting and lost her unborn baby and boyfriend that day. Tower is executive produced by Luke Wilson and Meredith Vieira. Both Slash and Tower premiered at the 2016 South By Southwest Film Festival. 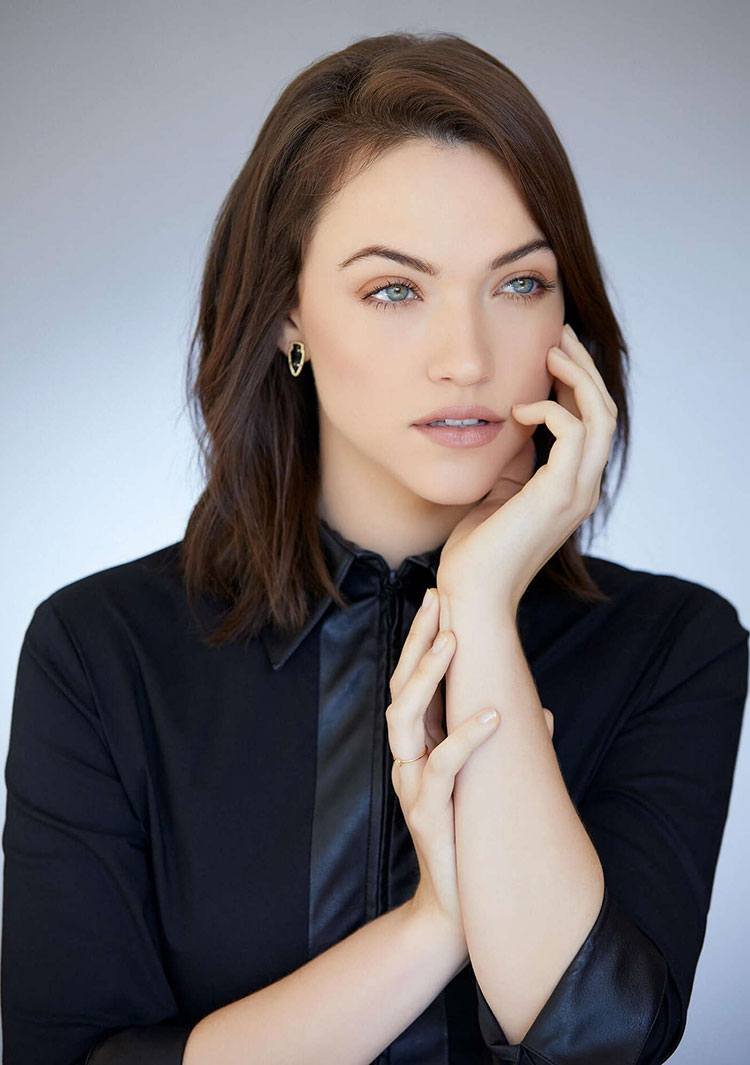 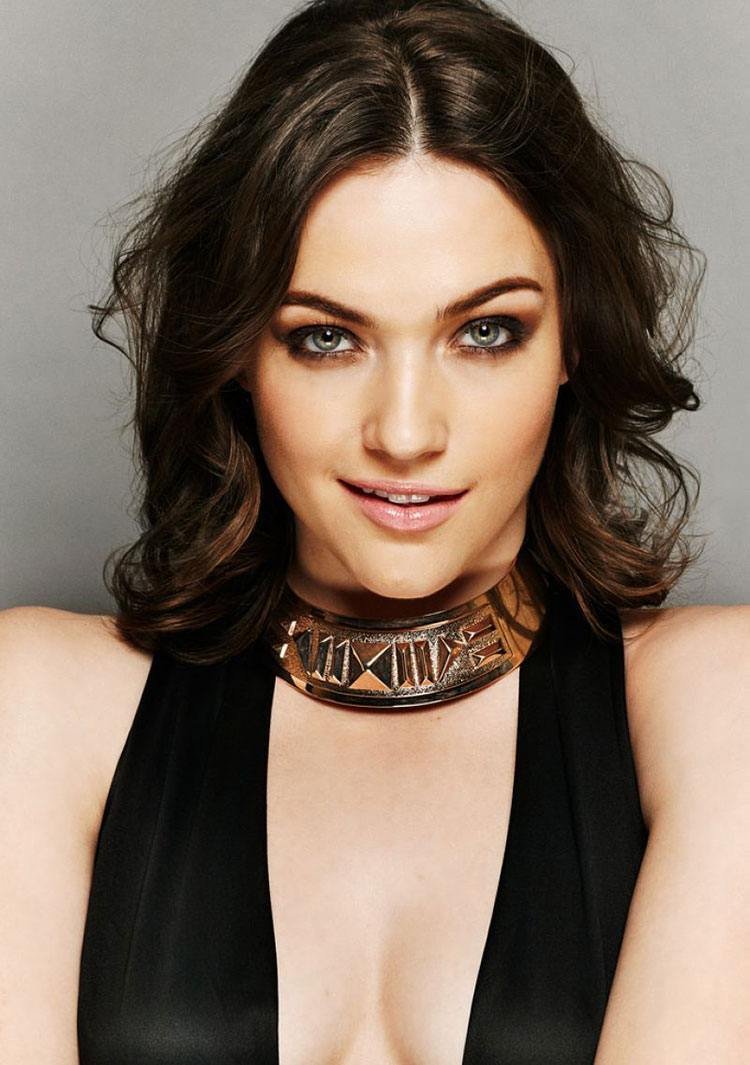