Stephanie Rice, OAM is a former Australian Olympic swimmer. She won three gold medals at the 2008 Summer Olympics in Beijing.

From a very young age she knew she wanted to be a swimmer, then at eight years old, after watching Susie ‘O’Neill win the 200 Butterfly at the 1996 Atlanta Games, she decided she too wanted to become an Olympian.

The talented swimmer first caught Australia’s attention in 2006, when at 17 years of age, she won gold in the 200 and 400 Individual Medley at the Melbourne Commonwealth Games. She then went on to become one of Australia’s greatest ever Olympians, winning three Gold Medals at the 2008 Beijing Olympics, all in world record breaking time. Stephanie announced her retirement from the sport in 2014 at the age of 24. She then went on to win the high rating Australian TV show ‘Celebrity Apprentice’ that same year, making her the youngest winner of the show worldwide.

Stephanie hasn’t stopped dreaming big and working hard to make her dreams a reality. The entrepreneur has co- authored her own book ‘The Art of Wellness,’ launched her first food business, RACERiCE, is an ambassador for several well-known international brands and is also working on business ventures in India, China and the United States.

Her passion now is to share her wealth of knowledge & insights in order to positively impact other people lives & inspire them to be the best they can be. She does this through her one-on-one mentoring, speaking engagements, workshops and now, her newly launched “Magical Mentoring Program.”

Her mentoring work is focused on helping others find clarity within, build self-worth and discover their inner strength. Stephanie believes this is the secret to long-term success and inner fulfillment. It is her belief, that in order to leave a legacy and really contribute to the greater good, you must find your special gift in life, then create opportunities for others that would have perfectly served you. 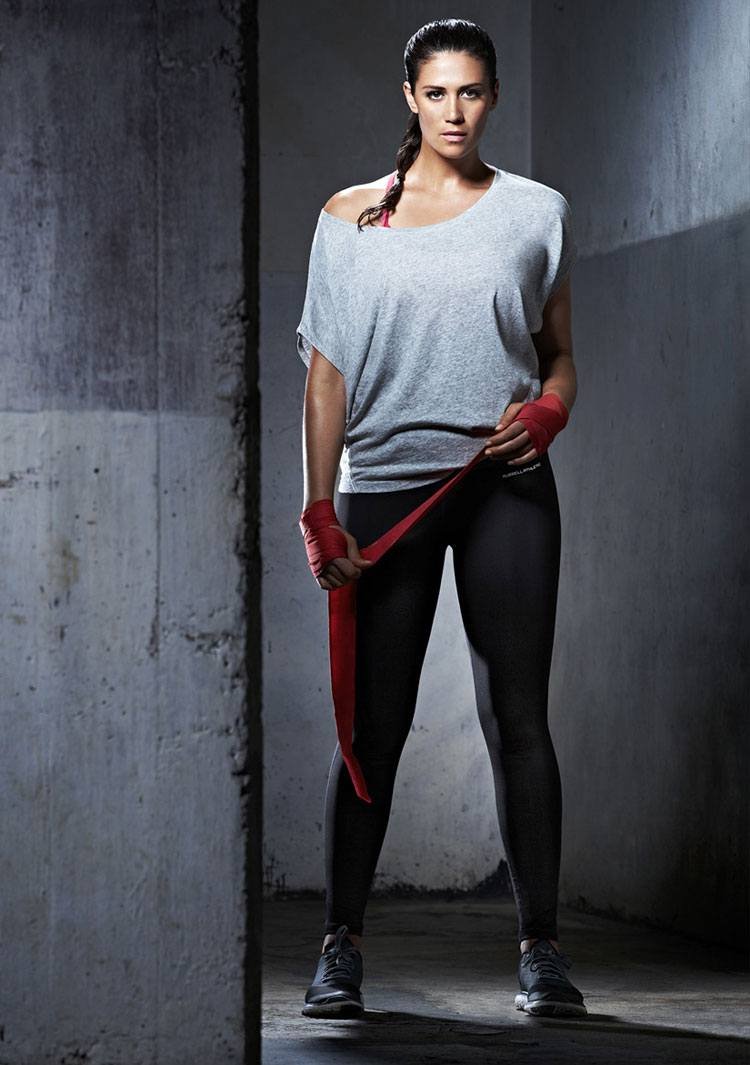 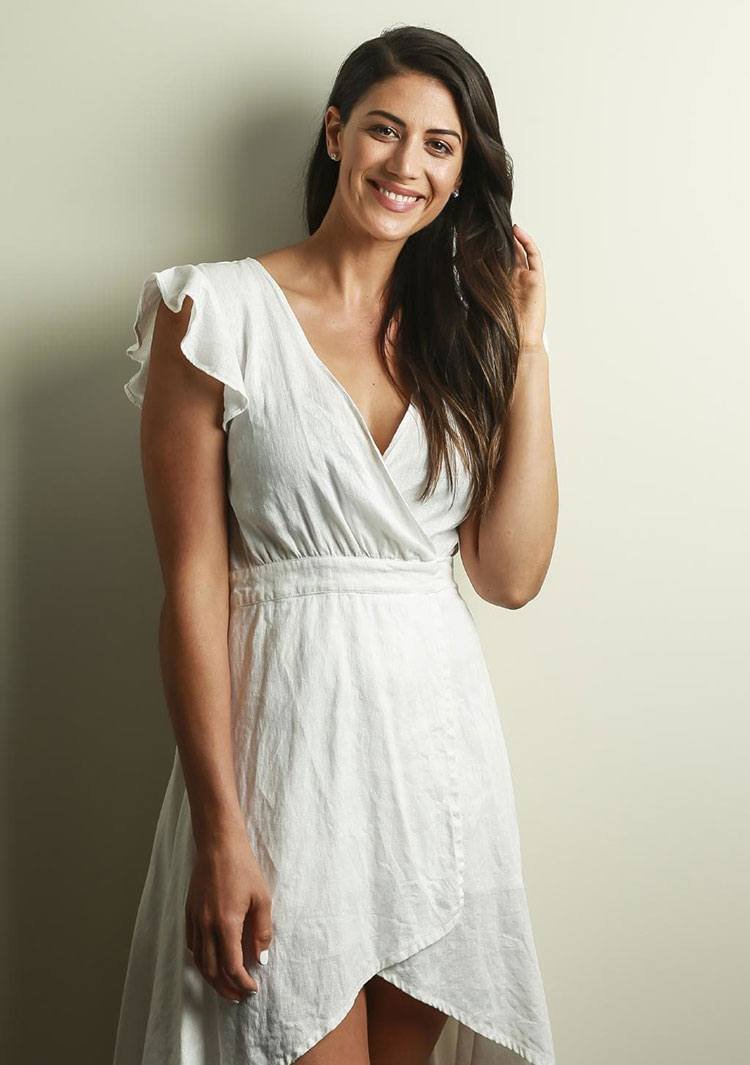