Born in Australia, Sophie Dillman has a family with a number of people in the medical profession, including her mother.

Following the wishes of her parent, Sophie joined a Nursing program at The QUT University in 2012 but could not find work in healthcare after the completion of her degree. Later in 2015, she joined a Bachelor’s program in Fine Arts (Acting) at the same University.

After completing her education in acting, Sophie joined theatre and started working as a full-time actress. She has played major roles in some popular plays like ‘The Man Who Came to Dinner, A Cherry Orchard and Survival where she got an opportunity to brush up on her acting skills in the supervision of some renowned directors.

Sophie moved into film acting with her debut on the highly popular TV series Home and Away in 2017 sharing the screen with renowned actors like Ray Meagher.

Sophie is playing Ziggy Astoni in the show who is a rebellious and ambitious car mechanic. 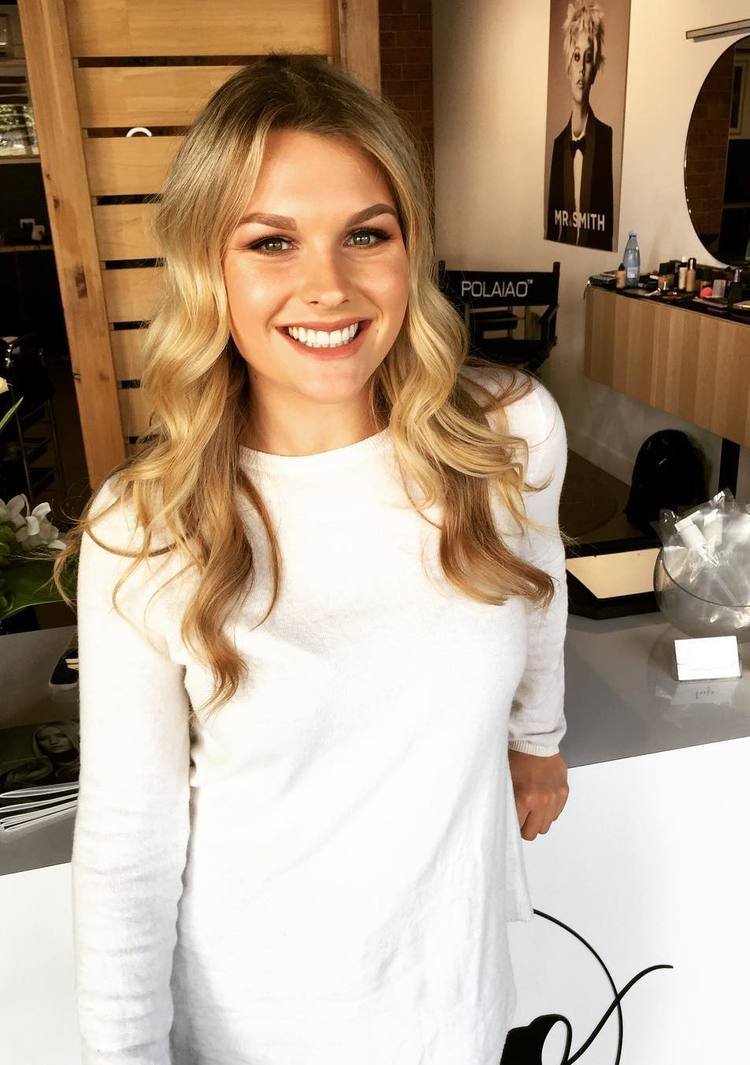 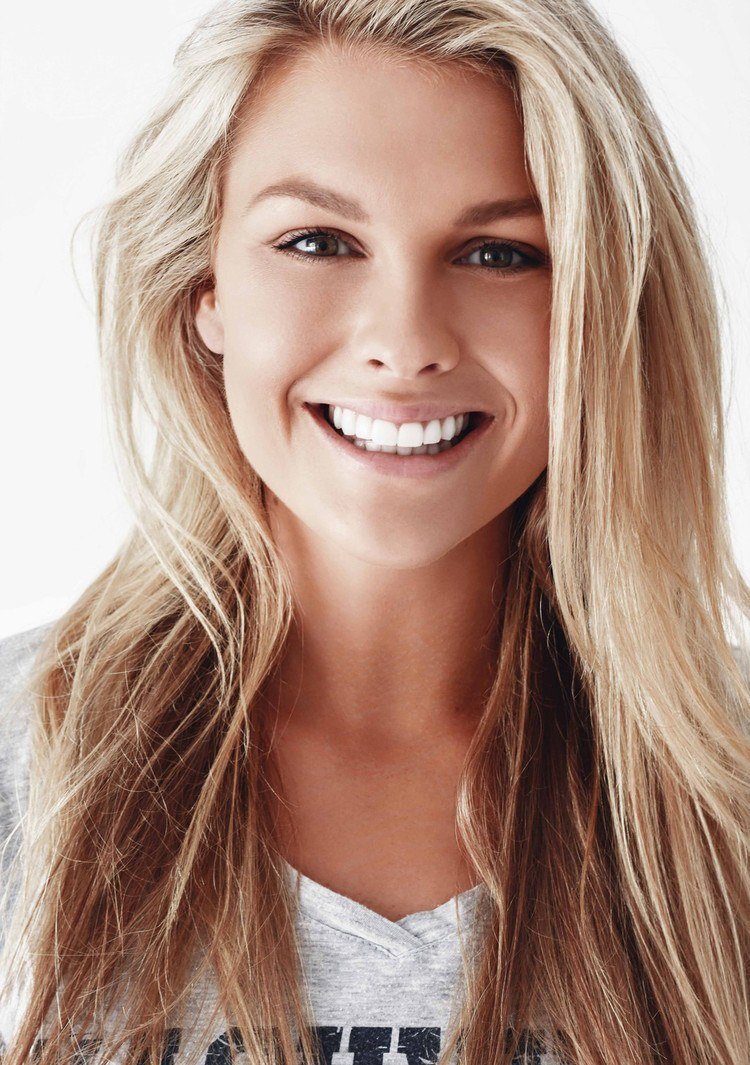 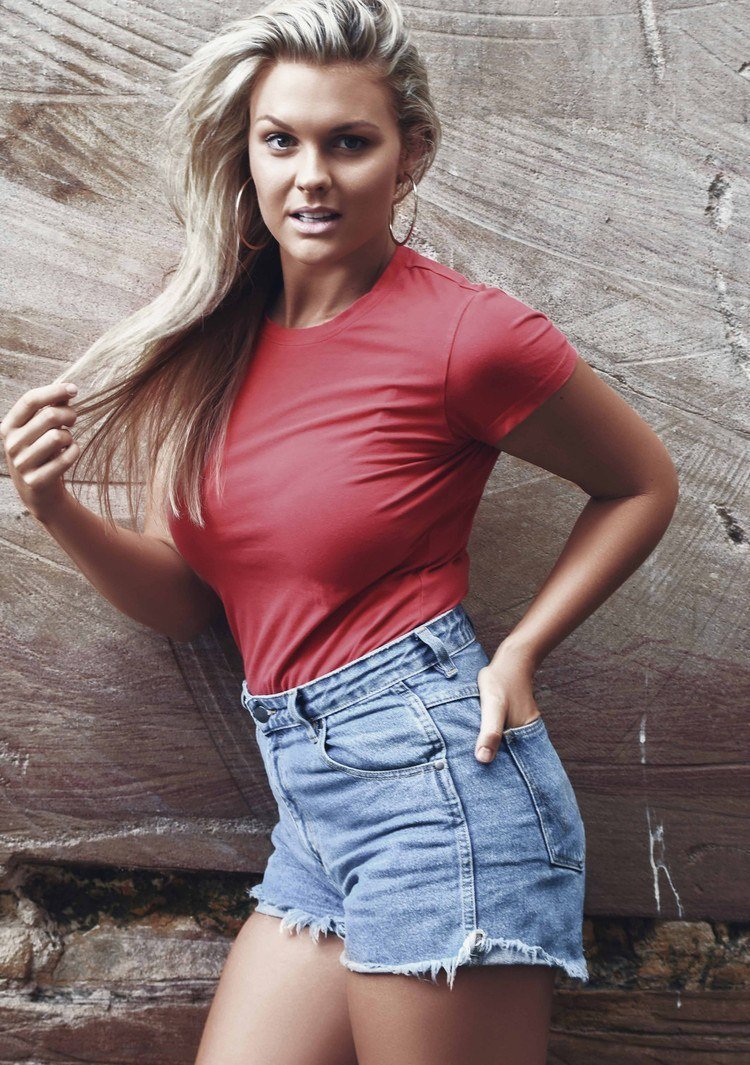