Shaynna Blaze is an award-winning Interior Designer who has created stunning interiors in residential homes and commercial spaces for more than twenty years. Armed with a vast portfolio of work in various fields of design, Shaynna is also a successful commissioned artist.

In 2008, Shaynna’s talents were brought to a broader audience through her role as Interior Designer and Co-Presenter on the TheLifeStyle Channel’s award winning show, Selling Houses Australia.

Arguably the LifeStyle channel’s most successful show (Season 7 broke the record to become the highest rating series in subscription television history), Selling Houses Australia is the series that just keeps on giving. Making its return for an eighth season in 2015.

Shaynna returned to help home-owners change their lives with her design expertise – transforming ‘unsellable’ houses into market-ready homes. It was through her role on Selling Houses Australia that Shaynna was able to showcase her design skills, along with her warm and approachable presenting style, which have consequently led to regular appearances as a design expert across a number of mainstream shows including The Morning Show, The Circle, Today Tonight, A Current Affair and The Renovators. 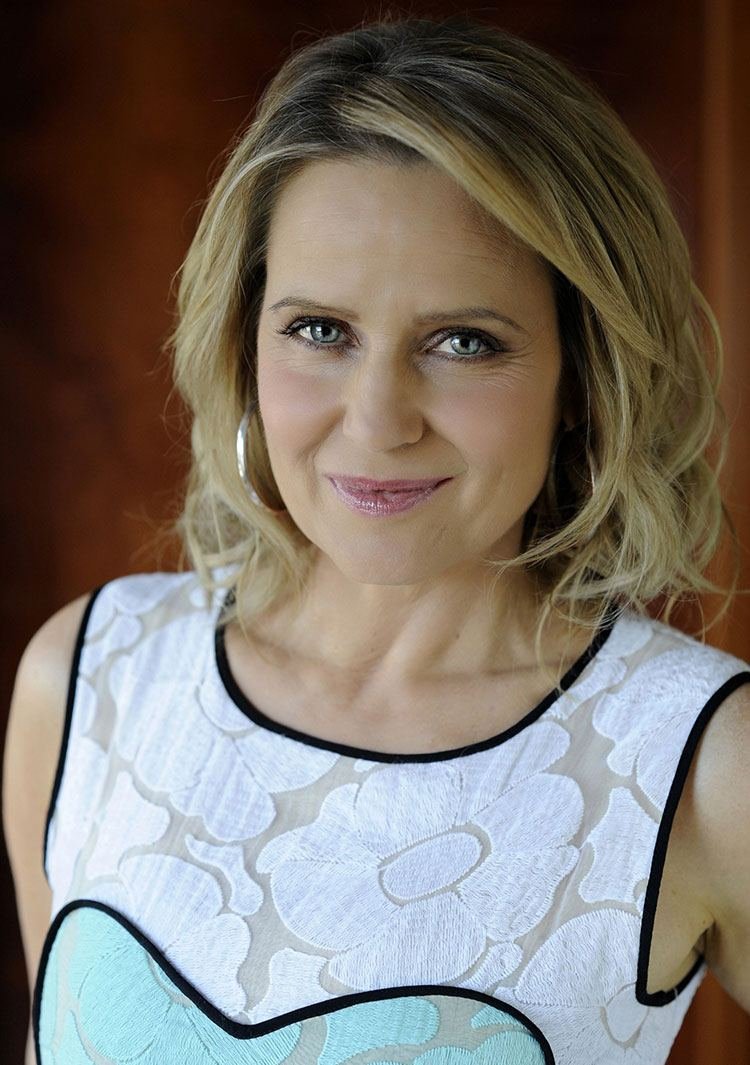 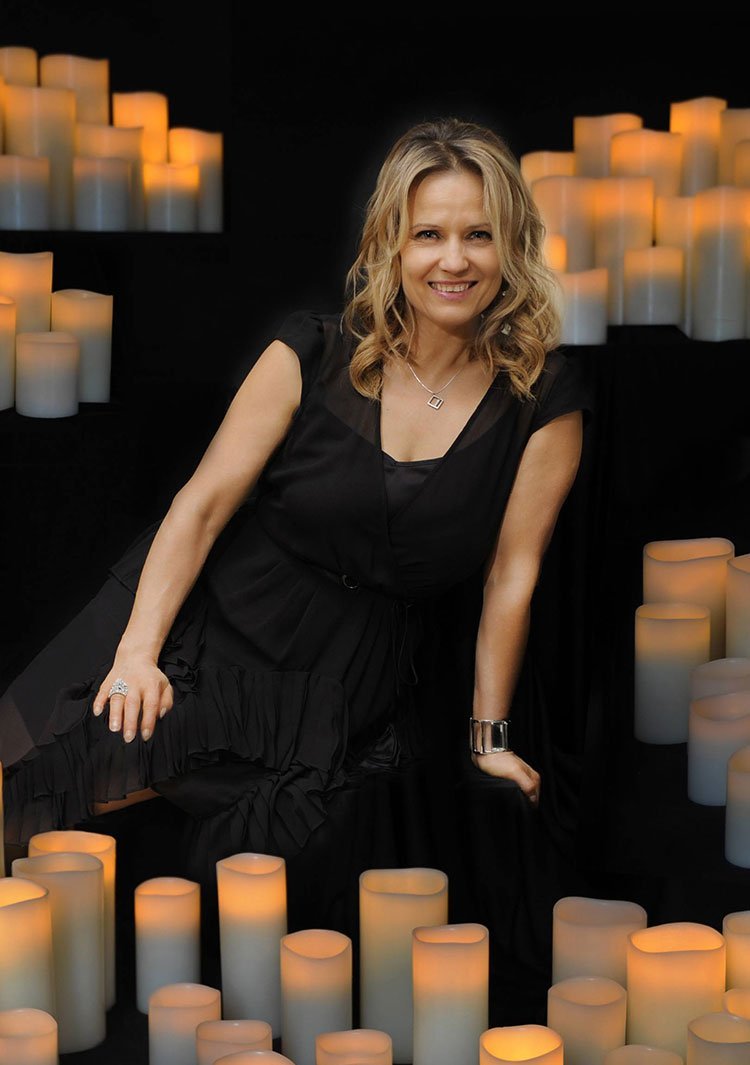 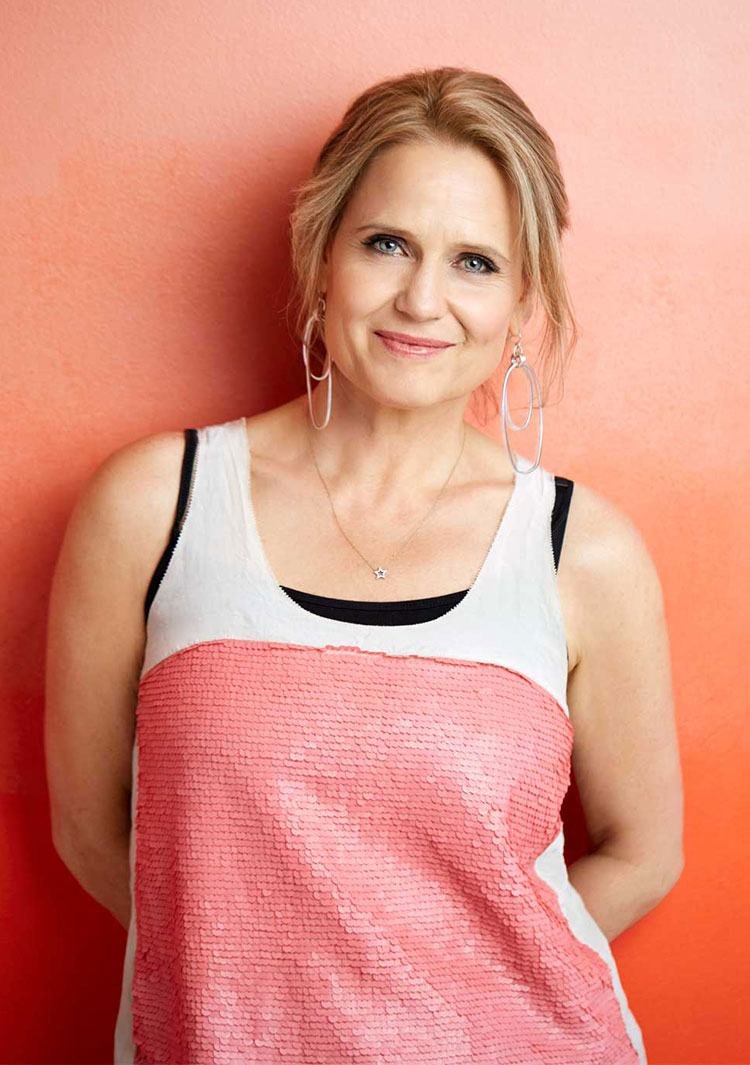