A current AFLW, Footballer with Collingwood, Sharni Layton was one of the most exciting netballer defenders in the world. Formerly playing for the NSW Swifts, Sharni is a strong defensive player and has won two premierships in the ANZ Championship, a Commonwealth Games Gold Medal at the 2014 Commonwealth Games and a Gold Medal at the 2011 World Netball Championships.

Often referred to as the ANZ Championship version of Jonathon Brown (AFL’s ex tough man) Sharni made her debut with the Melbourne Kestrels in 2008 before attending the Australian Institute of Sport in 2009 and was part of the Premiership team at World Youth Netball Championships where she was vice captain of the side.

In 2010, Sharni transferred over to the Adelaide Thunderbirds where her leadership skills were acknowledged in her appointment of being named Vice-Captain of the team. Her year was capped off with her first ANZ Championship Premiership and was awarded the Mars Red Young Player of the year.

In 2011 Sharni reached yet another highlight in her netball career, after being selected in the Diamonds squad to represent Australia in the World Netball Championships and her leadership qualities once again were acknowledged as she was elevated to co-captain alongside Natalie von Bertouch. Sharni was given her first taste of international action when she started at WD in the second test against New Zealand in Auckland.

Unfortunately, a niggling shoulder injury derailed Sharni’s 2012 campaign. Although playing out the season with the Thunderbirds she opted to have surgery, ruling herself out of Diamond contention. With fire in her belly, Sharni dominated in the 2013 ANZ Championships steering the Adelaide Thunderbirds to a home court Premiership against the Queensland Firebirds.

In 2014, Sharni joined the NSW Swifts and was a dominant force in their defensive line up. Her physicality on court was recognised when she was selected in the Australian Diamonds Team to play at the Glasgow Commonwealth Games. Over in Glasgow Sharni produced fiery performances in the pool matches and was a key contributor to Australia’s gold medal success.

In 2019 Sharni has joined the AFLW’s Collingwood Magpies.

Away from the netball court Sharni has strong family values and is an avid animal lover, having previously worked at the RSPCA. Sharni loves to start the day with a coffee and loves meeting new people and having grown up in Bonbeach, she loves to hang out at the beach. Having just completed a life coaching course, Sharni’s passion is to help others and to prove that with a little hard work, that anything is possible.

A fun loving hardnosed athlete, Sharni’s worth ethic coupled with her fun loving personality makes her an admired female role model and perfect advocate for an ambassador roles.

Sharni won the MVP award in the ANZ Netball Grand Final last week, whilst also being selected in the Australian Diamonds squad to represent Aust in the Netball World Cup (in Aug this year in Sydney) 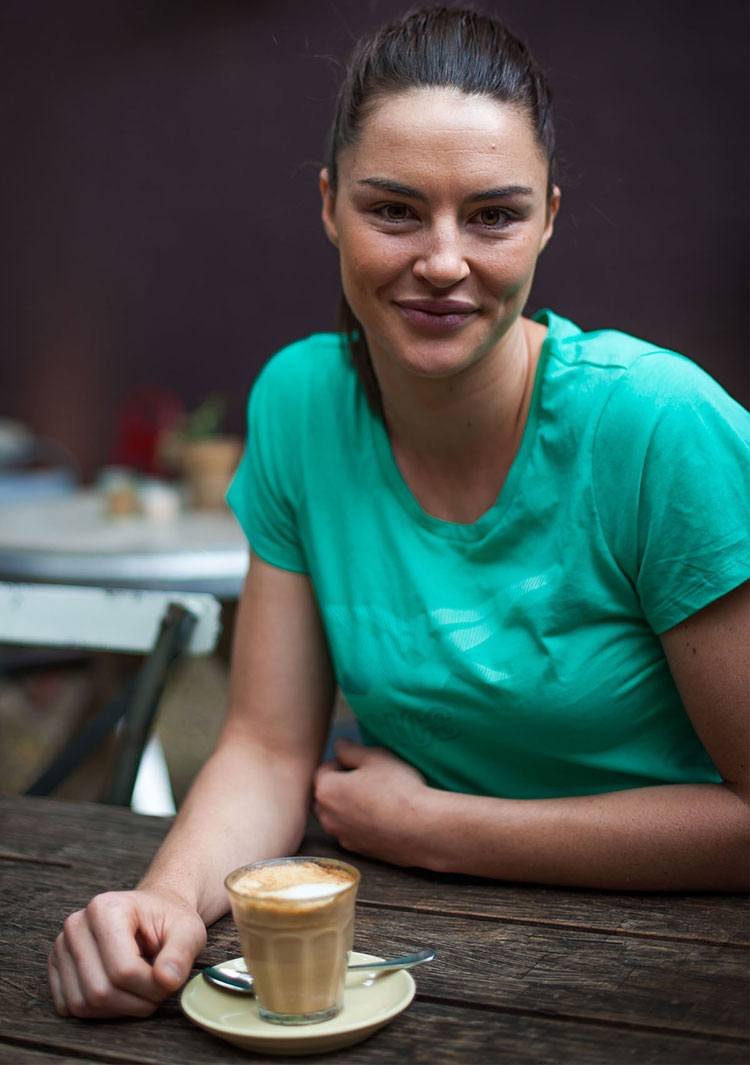 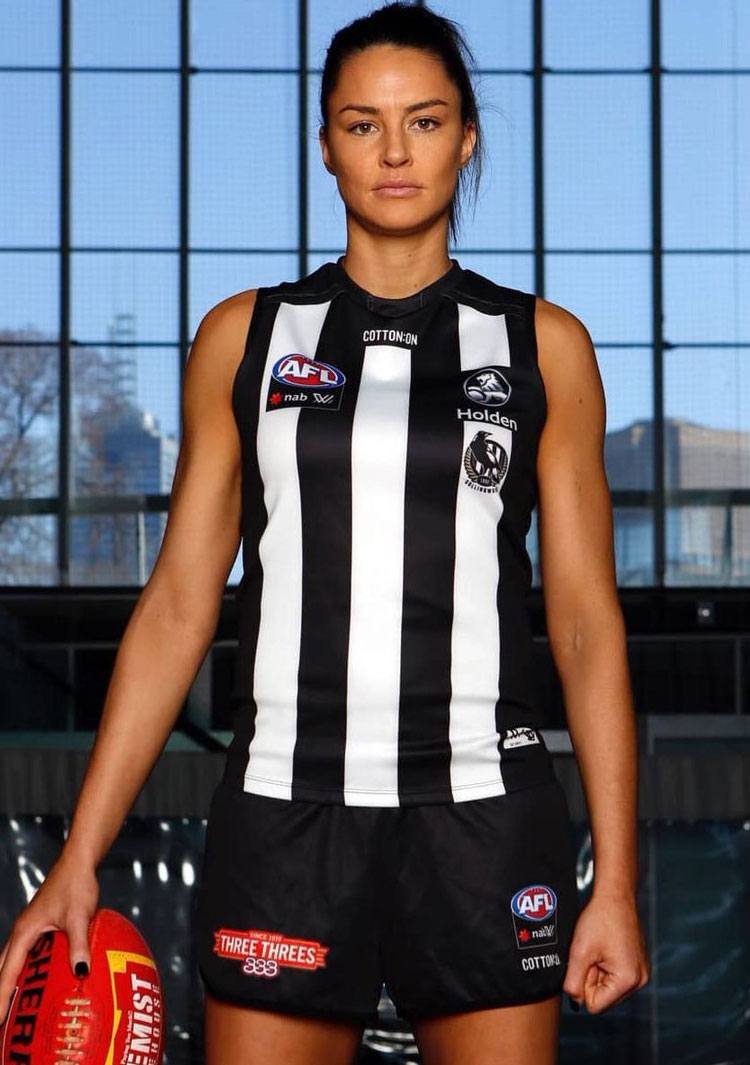 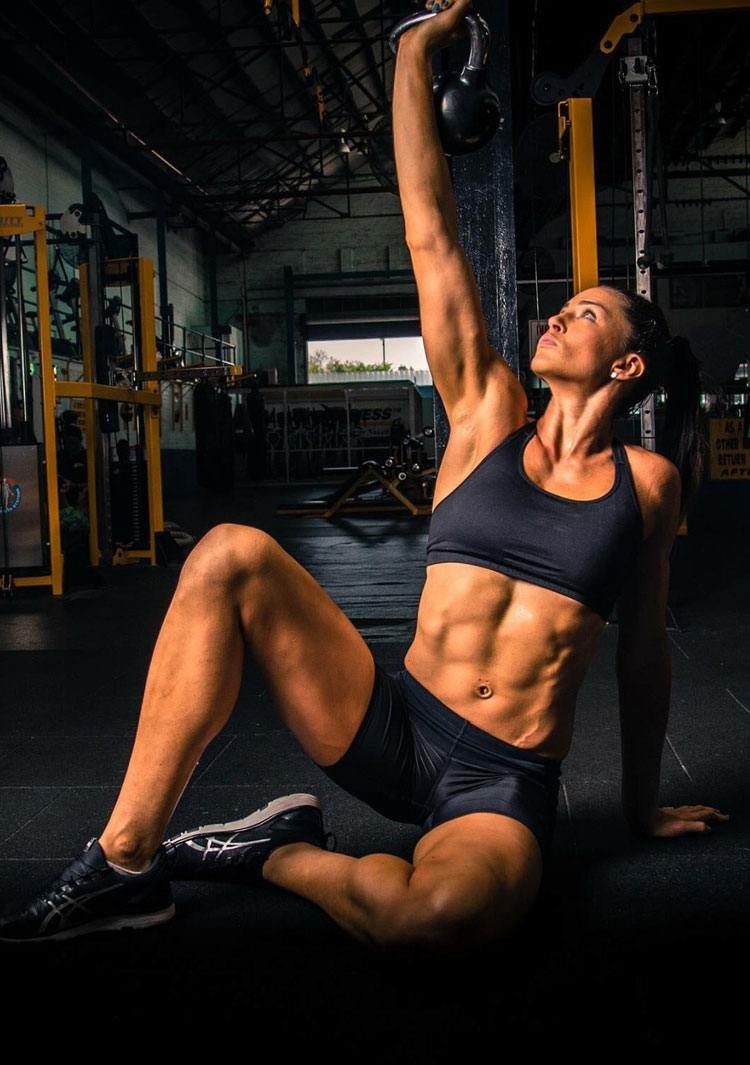