Scott McGregor is an Australian model, television presenter and actor.

McGregor worked as a model on the game show Temptation. He has also appeared in television commercials and print advertisements.

From 2008, McGregor hosted the motoring show Blood, Sweat and Gears.

As an actor, he has appeared in Underbelly, Winners & Losers and Offspring. McGregor joined the cast of Neighbours as Detective Mark Brennan in 2010. He departed the show the following year to pursue other career opportunities, before returning in 2013 for a guest stint. He made a permanent return in 2014.

In January 2008, McGregor began presenting the motoring show Blood, Sweat and Gears on Foxtel’s Fox8. That same year, he appeared in an episode of Underbelly. McGregor has also appeared in Carla Cametti PD (2009), and the drama series Winners & Losers (2011). In April 2012, McGregor made a guest appearance in Offspring.

McGregor joined the cast of the soap opera Neighbours as Detective Mark Brennan in 2010. McGregor was initially contracted for six months, but this was later extended to a year. McGregor left Neighbours in April 2011. He revealed that he wanted to pursue modelling opportunities in Europe and new acting roles. McGregor said he would not rule out returning to the show.

On 4 November 2012, it was confirmed that McGregor would be returning to Neighbours in May 2013 for a brief stint. McGregor reprised the role again in October 2013 and made his screen return in February 2014. He appeared in a documentary special celebrating the show’s 30th anniversary titled Neighbours 30th: The Stars Reunite, which aired in Australia and the UK in March 2015. 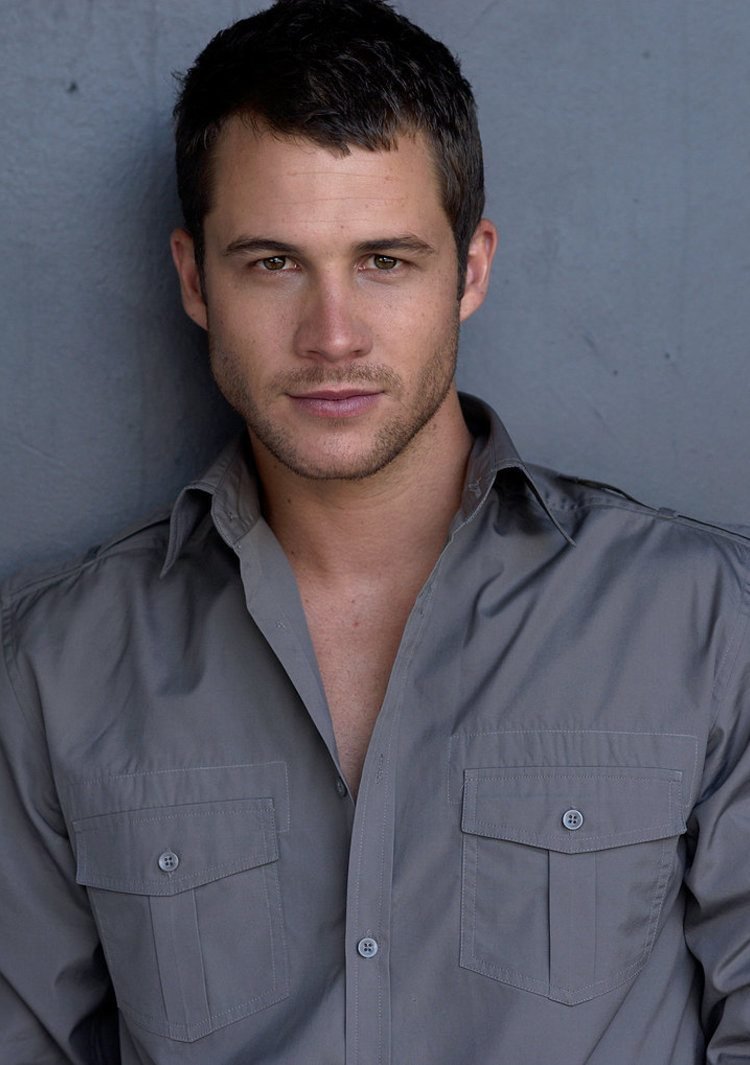 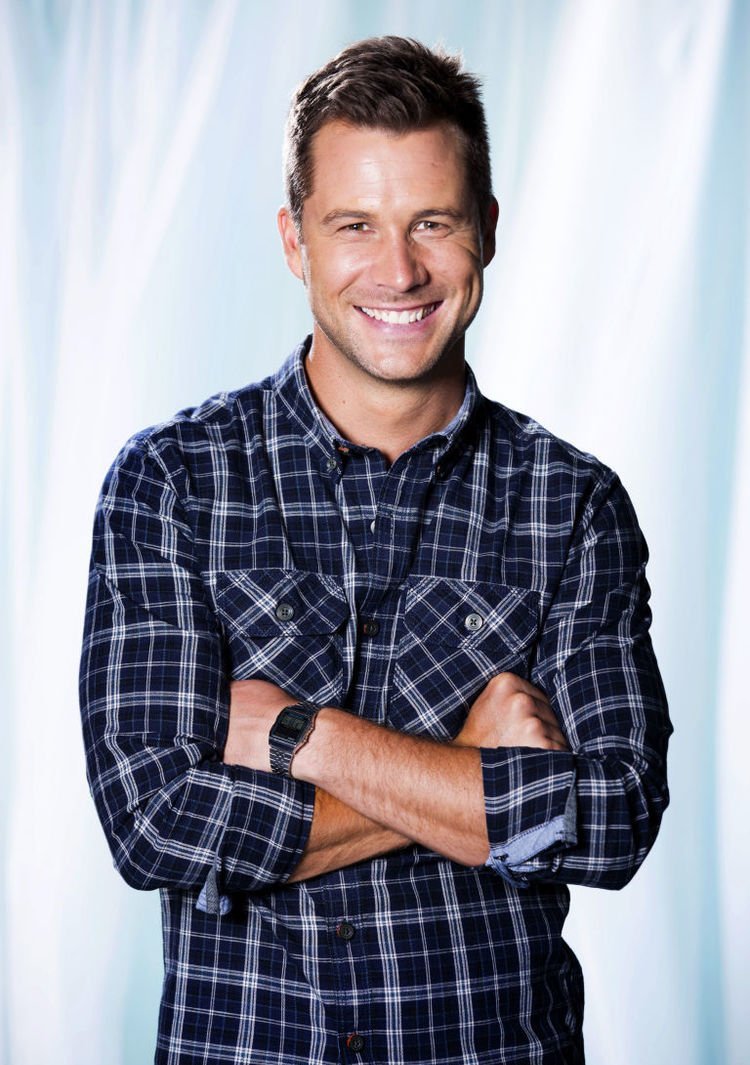 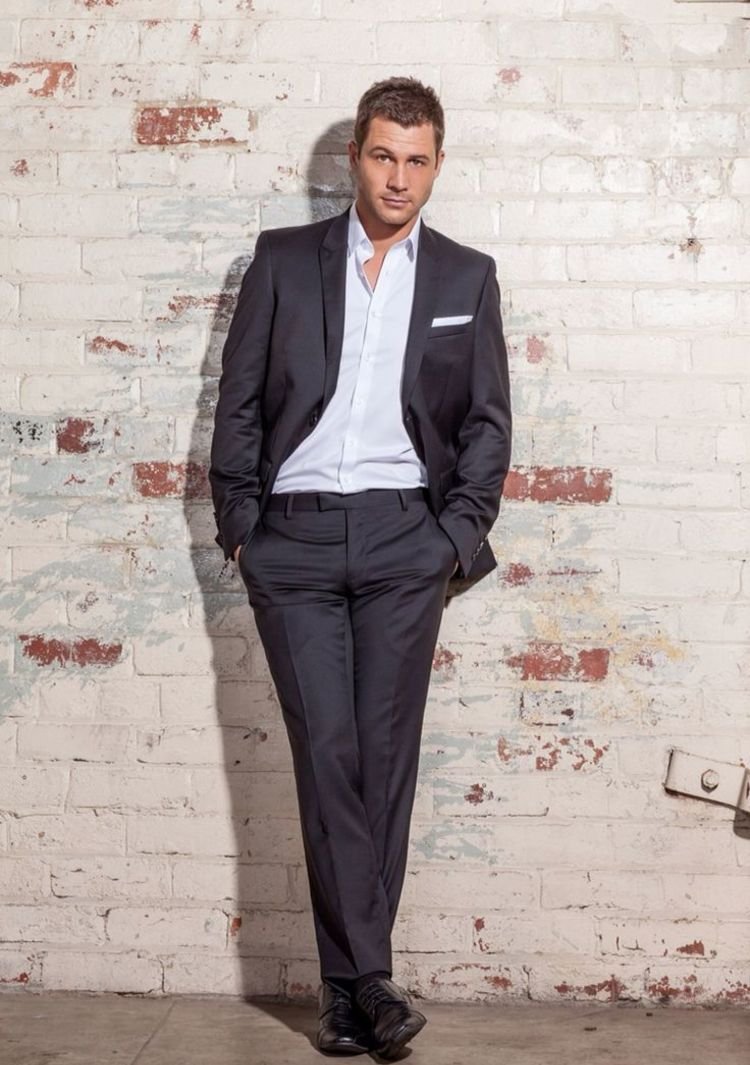