Sarah always knew she wanted to do acting but focused her energy on learning to sing and dance as a child. It wasn’t until later that acting came back into her life when she decided to study at the 16th Street Actors Studio in Melbourne after high school.

Throughout her career she’s worked between Australia and L.A, but her big break came in 2006 when she scored the role of Princess Jasmine in the musical ALADDIN at Disneyland in Tokyo. The actress played the role for three years which meant performing for six months of the year in Japan and returning home to Melbourne for the rest of the year.

Sarah also played the ‘psychopathic’ role of Sienna Matthews on the Aussie drama NEIGHBOURS for six months in 2014 and appeared in the Australian crime thriller FELONY opposite Joel Edgerton in 2013. Her favourite TV commercial she did was playing a ‘bearded lady’ in a Sports Bet ad.

Joining the Home and Away cast, Sarah says her character Willow is “very sassy and fun. She’s got attitude. I think she’s a woman who knows what she wants and won’t stop until she gets it but is also fiercely loyal and will do anything for the people she loves.”

Admittedly a ‘girly-girl’ who loves to wear floral dresses and dance around to Etta James, Sarah loves playing the ‘tough-girl’ character of Willow and recalls her first day on set: “As soon as I step into her clothes I feel like I’m her, lots of leather, chains… It was awesome being in her skin that day.”

Originally auditioning for the role of Amber which was later changed to Willow, Sarah had been living in L.A doing various acting jobs and auditioned for Home and Away from overseas. She returned to Melbourne to pursue DJ’ing when she got the call that she’d be playing the part of Willow.

A week later she packed her car which is endearingly nicknamed “The Pistachio” due to its green colour and drove to Sydney where she currently lives. Sarah still performs DJ’ing gigs part-time and has an EP on iTunes that she and her DJ duo VAMP recorded with the well-known American Rapper ‘Eve’. 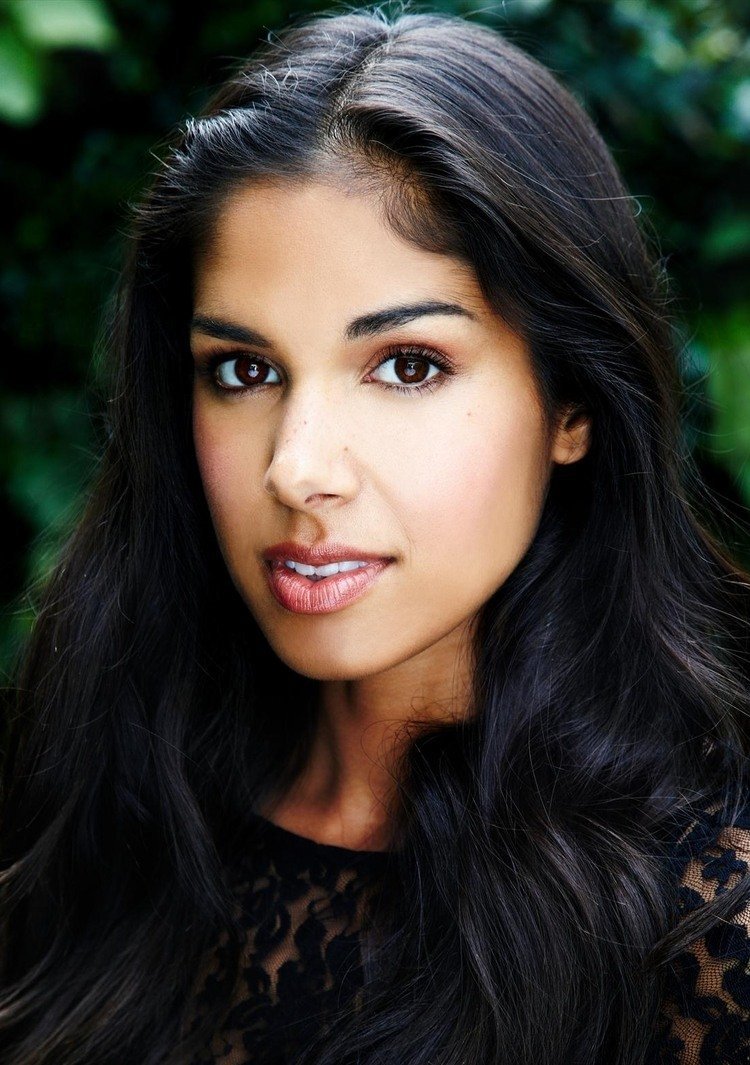 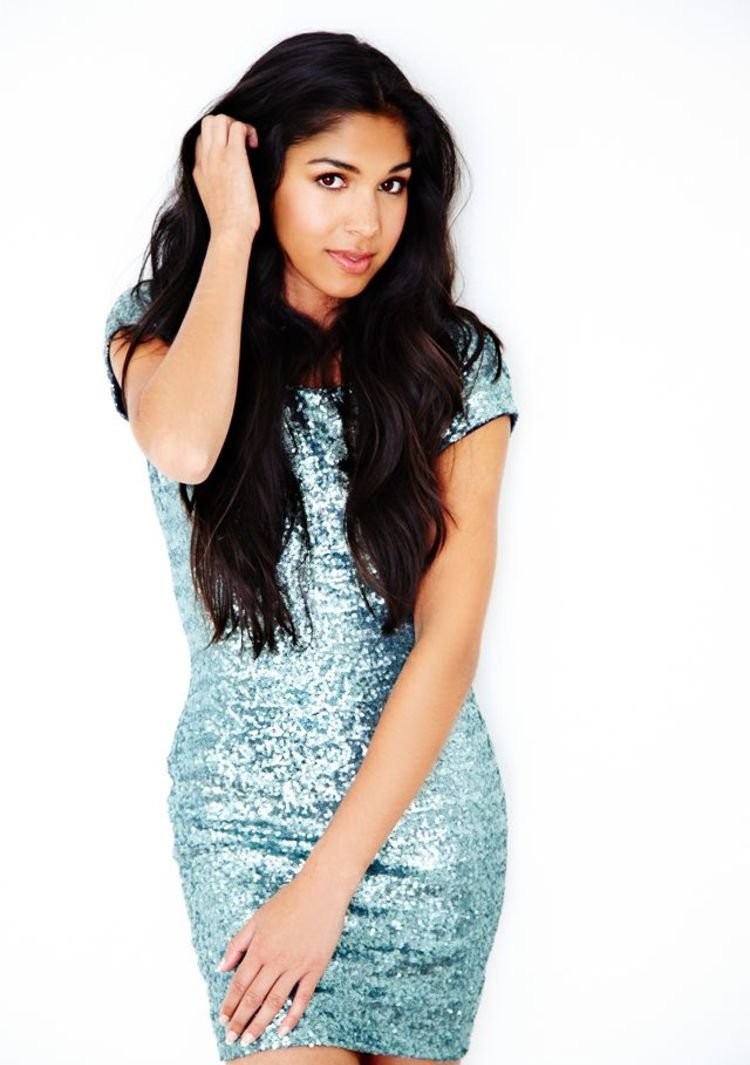 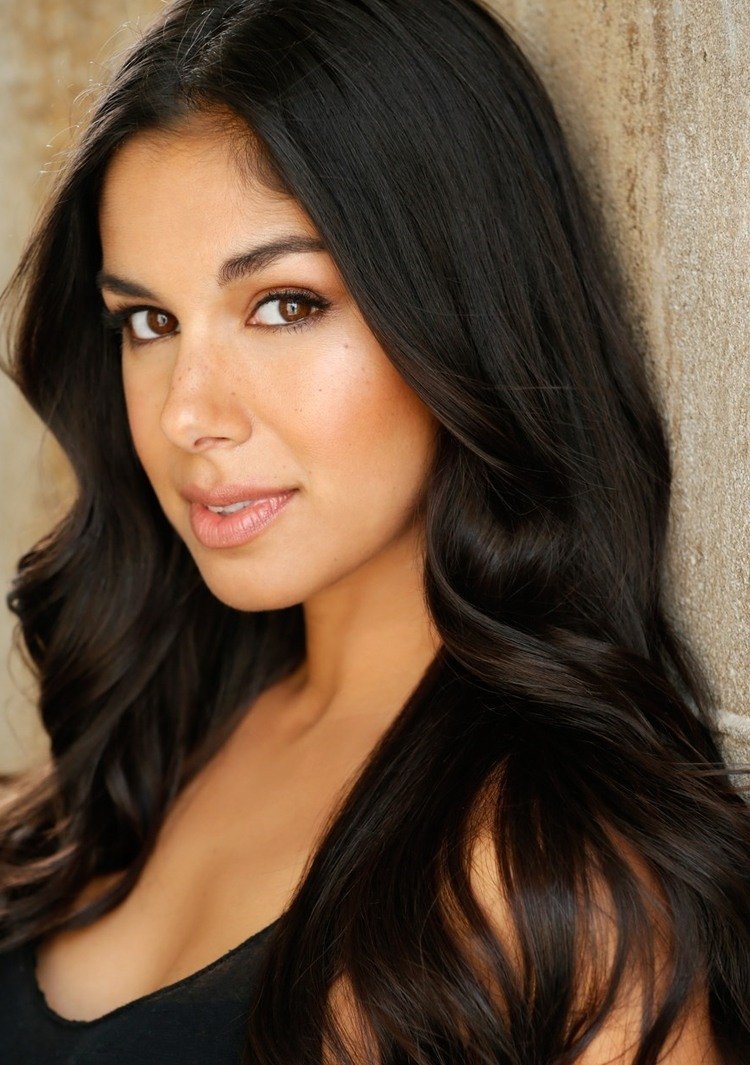