Samantha Frost is an Australian actress, television and radio personality.

From November 2015 to January 2017, Frost co-hosted the 2Day FM breakfast show Rove & Sam with Rove McManus; following poor ratings they moved to a nightly show on 30 January across the Hit Network. In June 2017, Frost’s show was axed from the Southern Cross Austereo network.

Sam appeared as a contestant on Hell’s Kitchen Australia, which aired between August and September 2017.

She also joined the cast of Home and Away as Jasmine Delaney, and made her debut on 18 December 2017, which was the 2017 season finale.

She received a nomination for the Logie Award for Most Popular New Talent in May 2018. 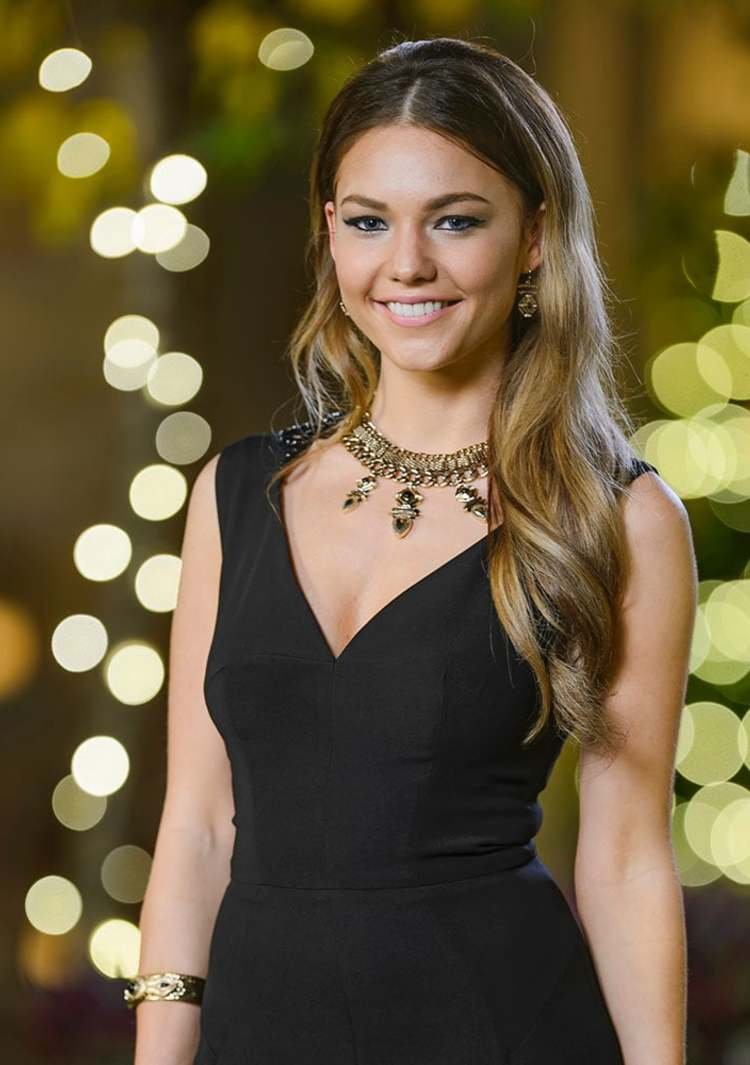 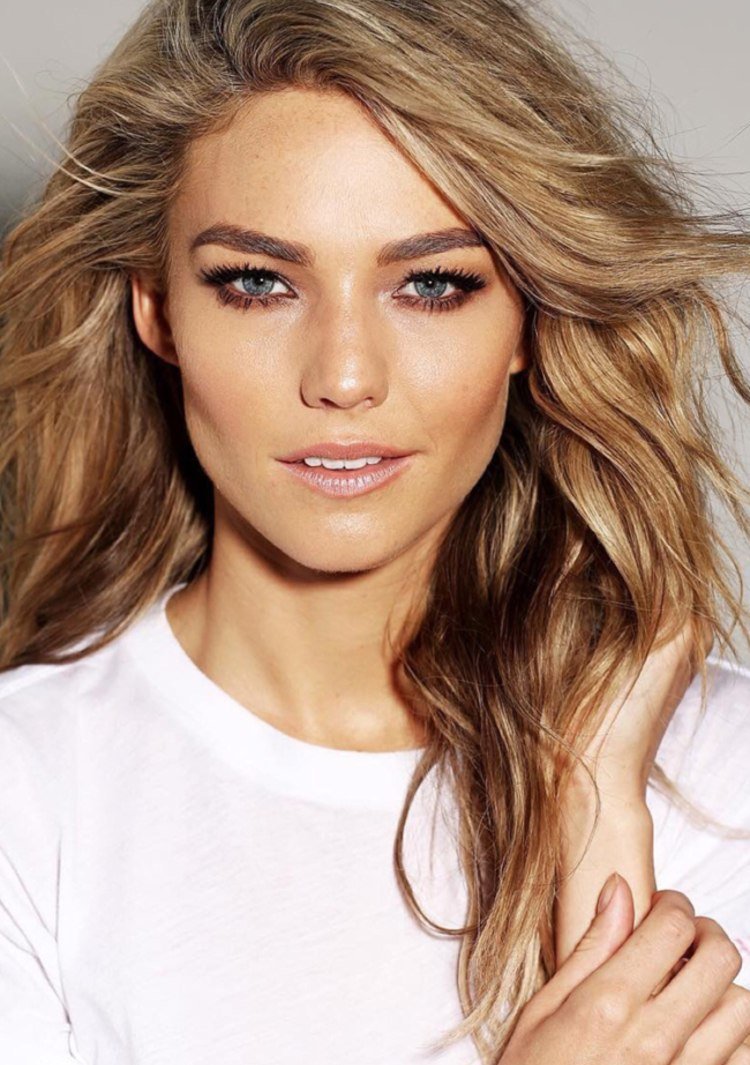 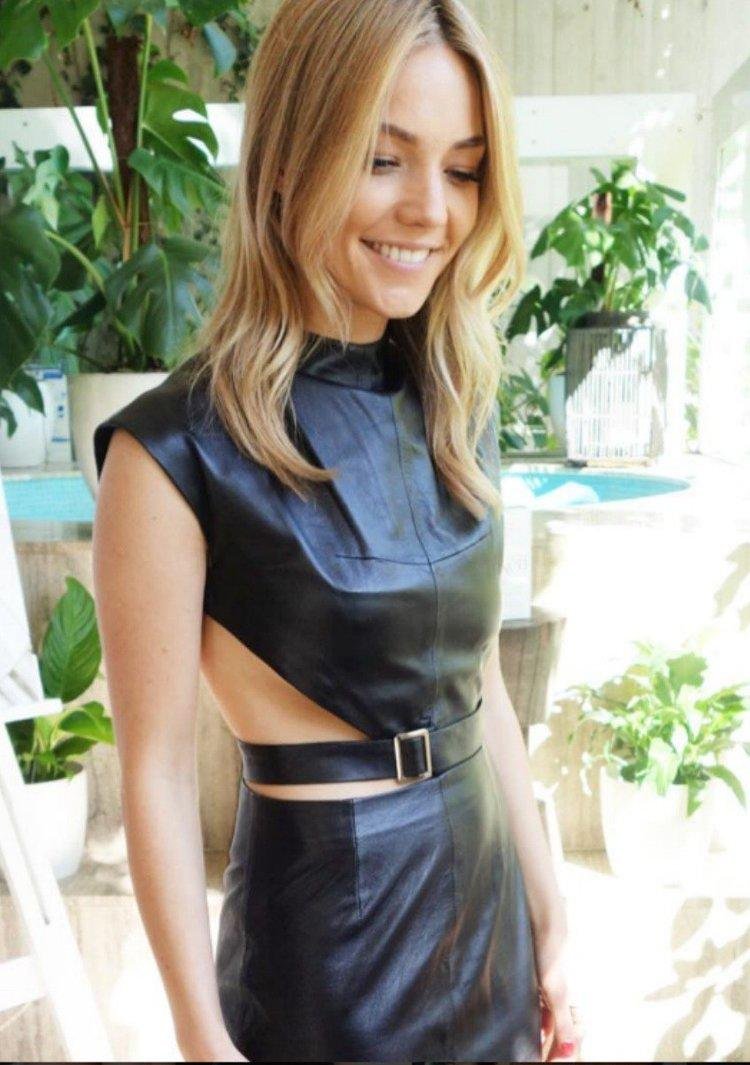