Over the five years they were together, S Club 7 had UK #1 singles, UK #1 albums, a string of #1 singles throughout Europe, and top-ten singles in the United States, Asia, Latin America, and Africa. They recorded a total of four studio albums, released eleven singles and went on to sell over seventeen million albums worldwide. Their first album, S Club, had a strong 1990s pop sound, similar to many artists of their time. However, through the course of their career, their musical approach changed to a more dance and R&B sound which is heard mostly in their final album, Seeing Double.

The concept and brand of the group was created by Simon Fuller, who was also their manager through 19 Entertainment; they were signed to Polydor Records. Their television series went on to last four series, seeing the group travel across the United States and eventually ending up in Barcelona, Spain. It became popular in 100 different countries where the show was watched by over 90 million viewers. The show, which was a children’s sitcom, often mirrored real life events which had occurred in S Club, including the relationship of Hannah Spearritt and Paul Cattermole, as well as the eventual departure from the group of the latter.

As well as the popularity of their television series, S Club 7 won two BRIT Awards—in 2000 for British breakthrough act and in 2002, for best British single. In 2001, the group earned the Record of the Year award. Group member Paul Cattermole departed the group in 2002, and the group changed its name from S Club 7 to simply S Club. Their penultimate single reached number-five in the UK charts, and their final studio album failed to make the top ten.

After Cattermole’s departure, the group fought many rumors presuming that they were about to split. However, on April 21, 2003, during a live onstage performance, S Club announced that they were to disband.

After a five-year split, it was announced in October 2008 that O’Meara, Cattermole and McIntosh are to perform a mini-reunion tour. The tour currently consists of a series of university and nightclub gigs, where they perform a set-list consisting of a selection of songs from their Greatest Hits album. 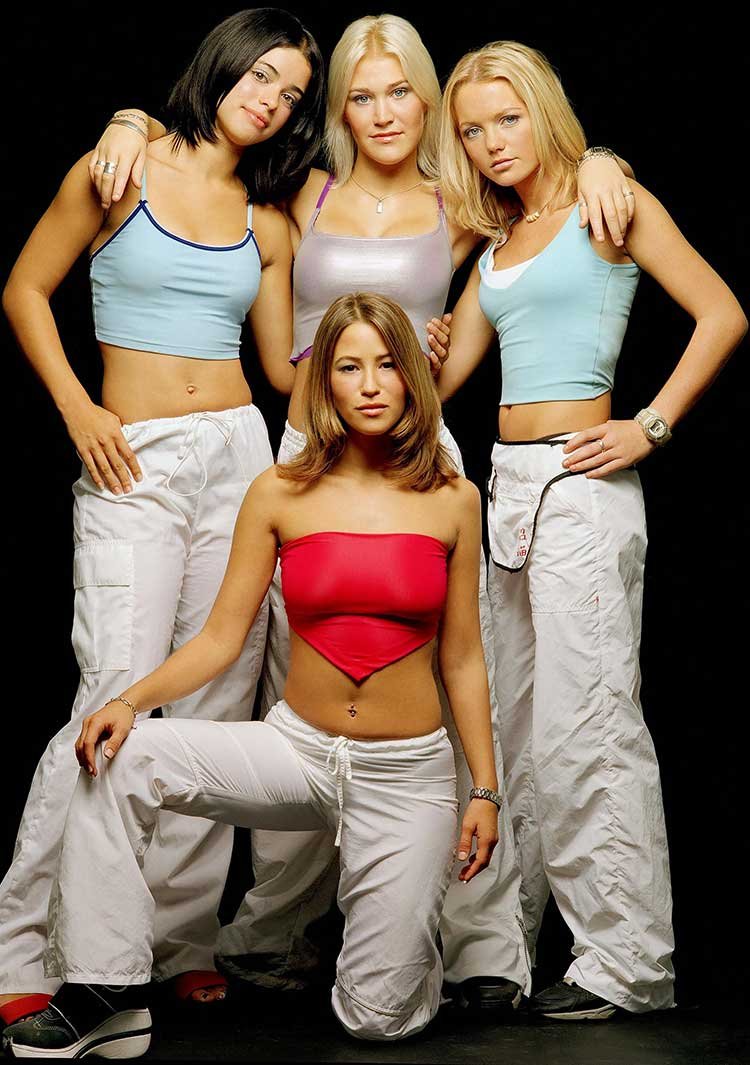 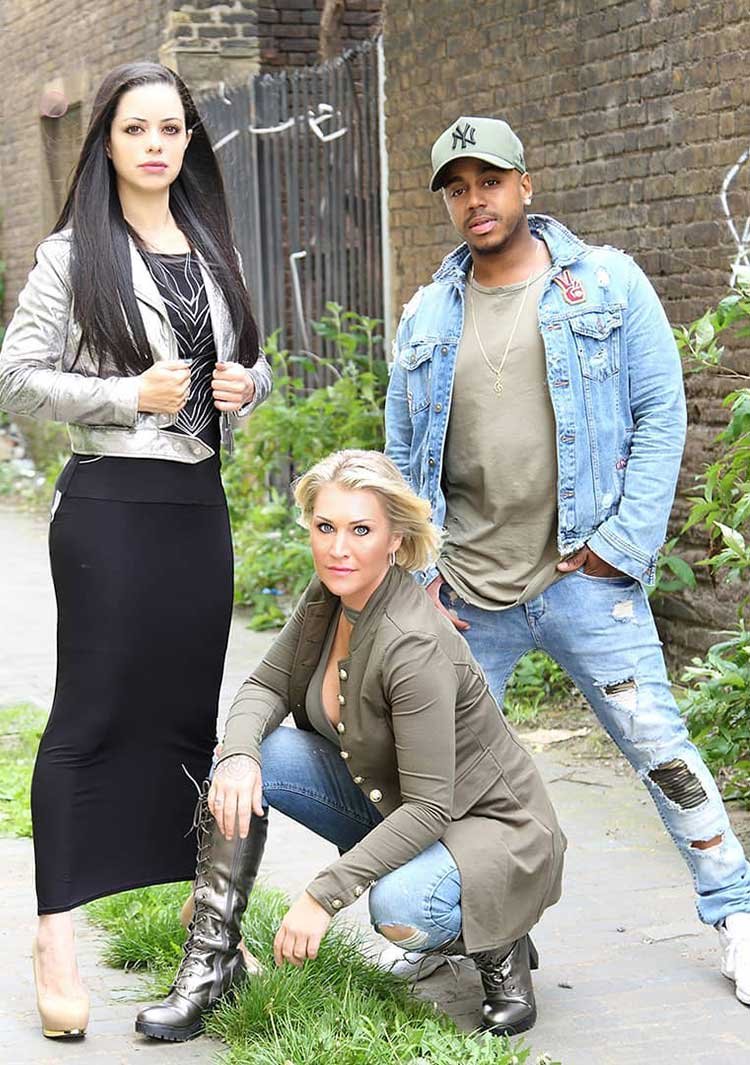 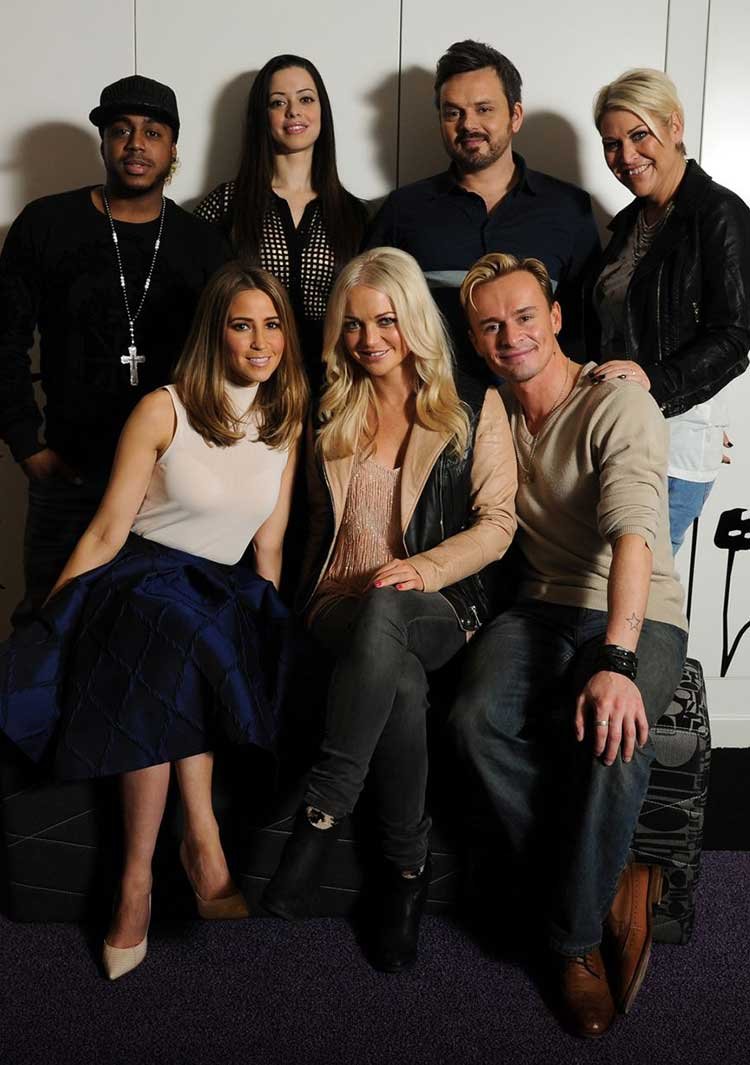