Ruby Rose is an Australian model, actress, DJ, recording artist and television presenter. Rose came to attention as a presenter on MTV Australia, followed by several high-profile modelling gigs, notably as the face of Maybelline New York in Australia.

In addition, she has co-hosted various television shows, most notably Australia’s Next Top Model and The Project.

In 2019 Ruby will take to the screens as Batwomen in the new series. Ruby will play the character Katherine Kane/Batwomen in a “crossover event” linking three DC Comics-based television series, Supergirl, The Flash and Arrow. 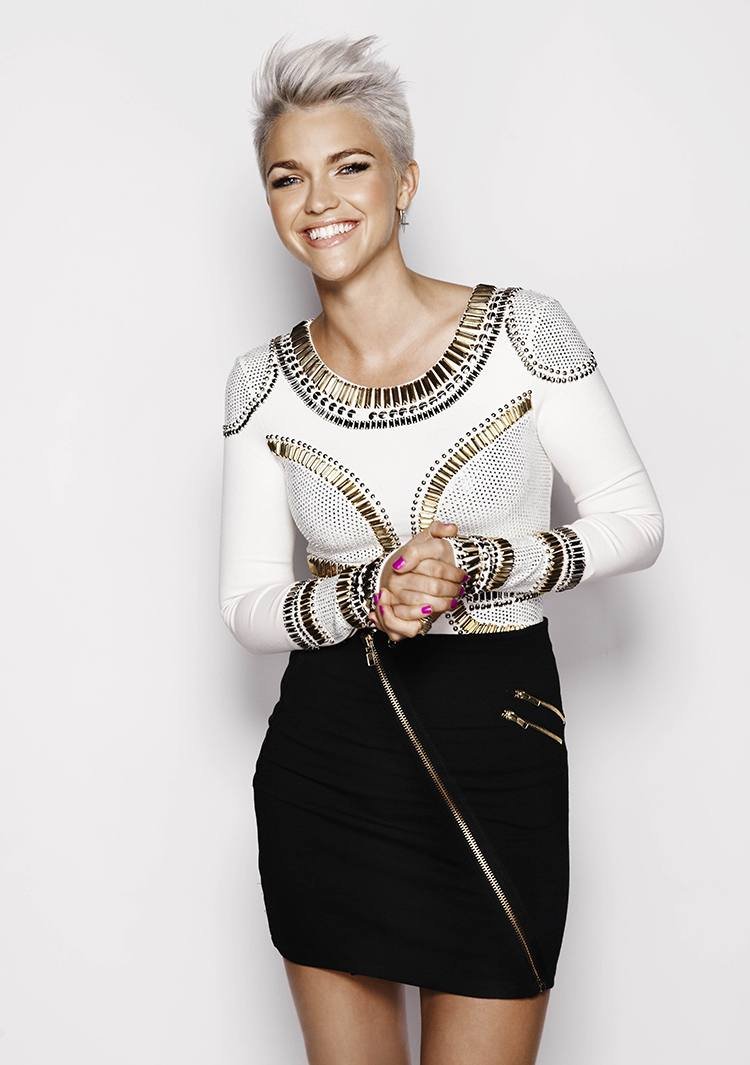 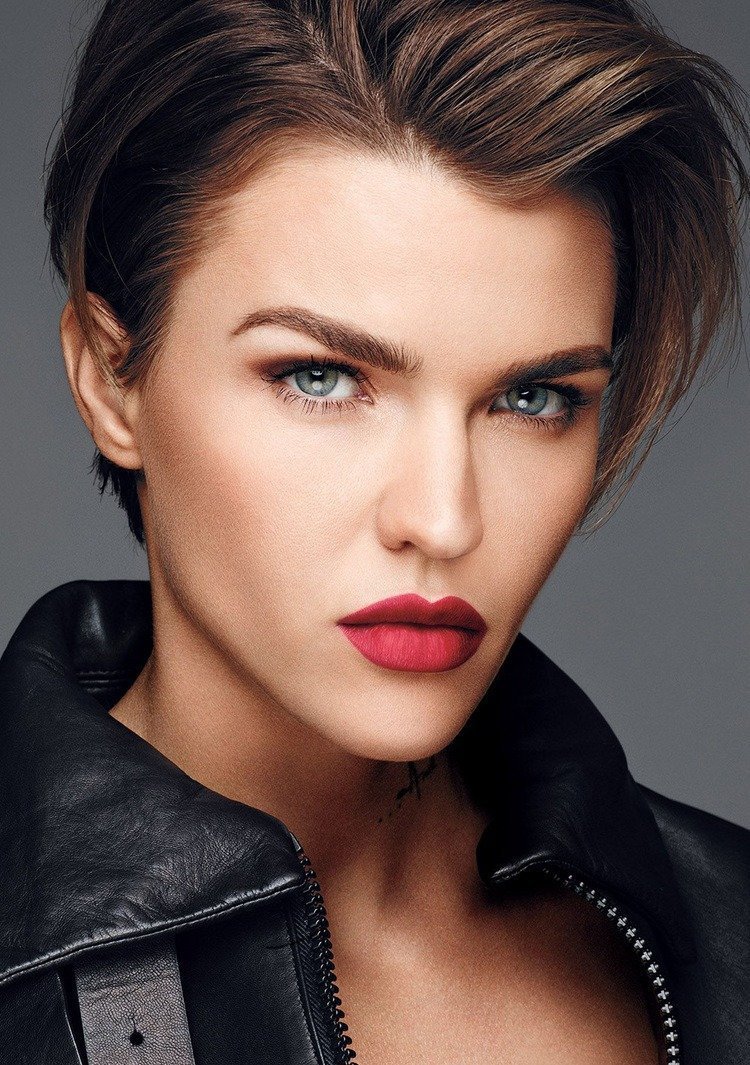 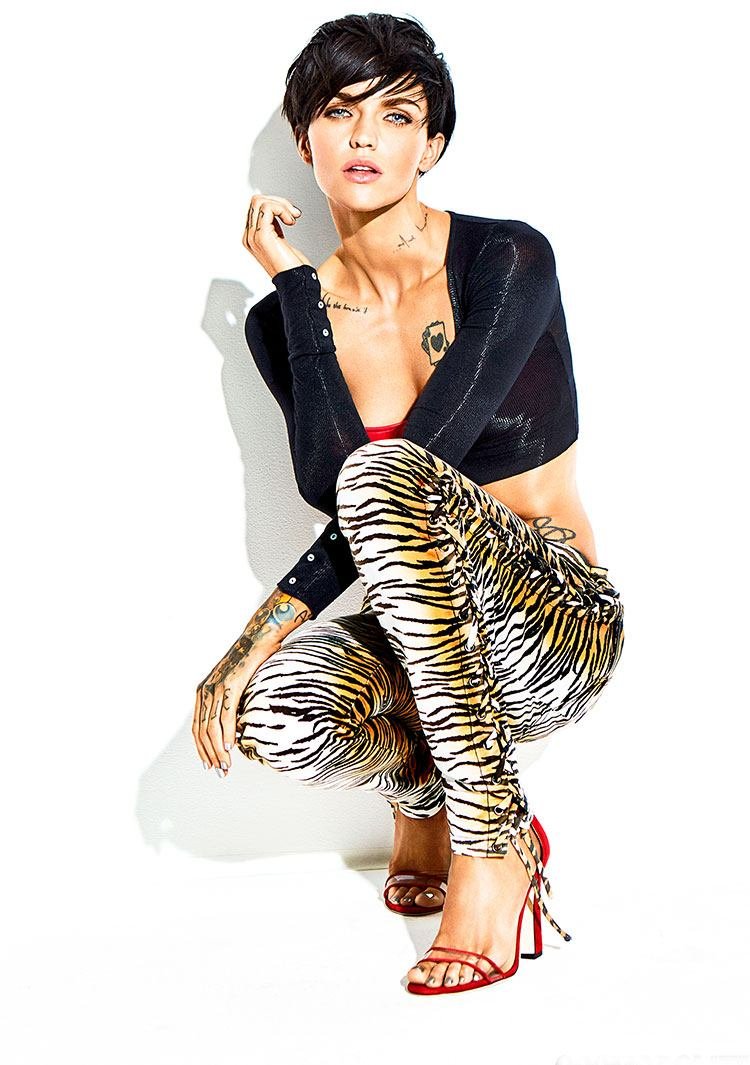