As a contestant on season seven of MasterChef, Reynold Poernomo established himself as the ‘king of desserts,’ but even he didn’t expect to achieve so much so quickly after exiting the show. Of his rapid rise and rise, he said: “I came out of the competition thinking that maybe in six to eight years time I’d open my own dessert bar, but it came earlier than I thought.”

Now with the wildly popular Sydney dessert bar, KOI, to his name, head chef Reynold is testament to MasterChef’s life-changing power. “Without MasterChef I honestly don’t think I’d have any of this,” he said.

Just a few short months after his elimination, Reynold hosted a series of very successful dessert pop-ups in and around Sydney before opening KOI Dessert Bar in January 2016. Situated in Sydney’s bustling Chippendale, KOI is run by Reynold and his brothers, and offers diners a sit-down fine dining experience on the upper level, as well as a more relaxed patisserie-style cafe downstairs.

For Reynold and his team, it’s been a collaborative experience that’s allowed them to “showcase what we can do.”

The menu at KOI is driven by seasonal produce so it’s subject to change, however one constant is the curious mix of flavours and textures that’s become Reynold’s trademark.

“I love to experiment a little bit,” he explains. “I like to challenge people by using vegetables and different herbs.” 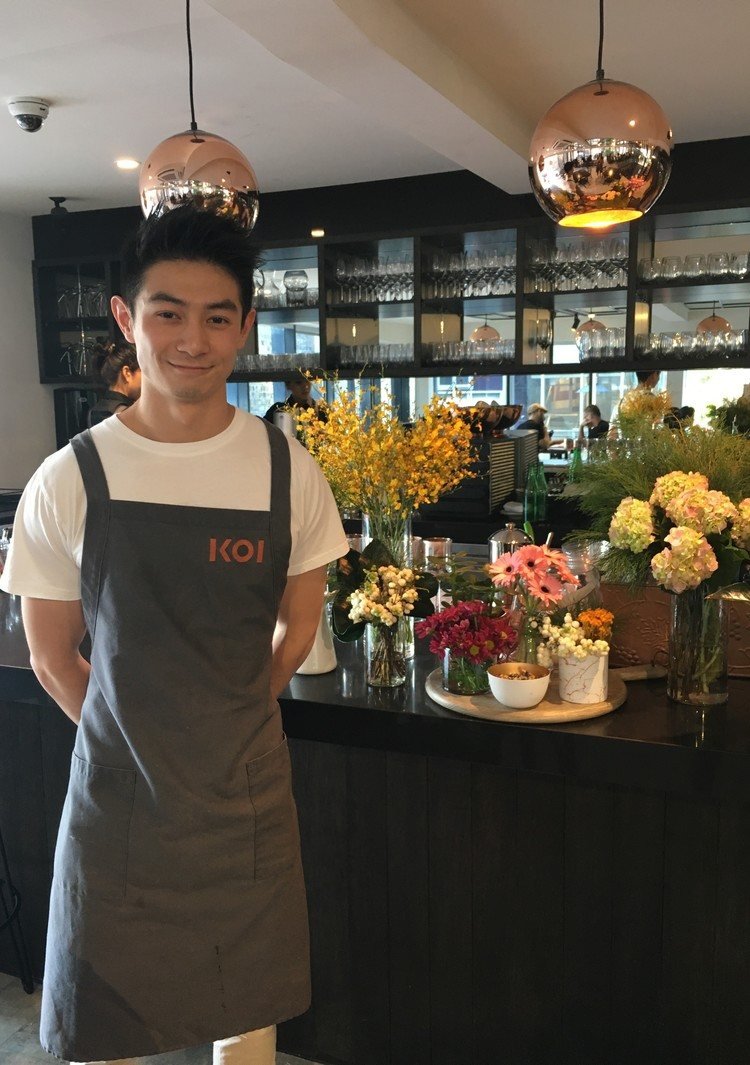 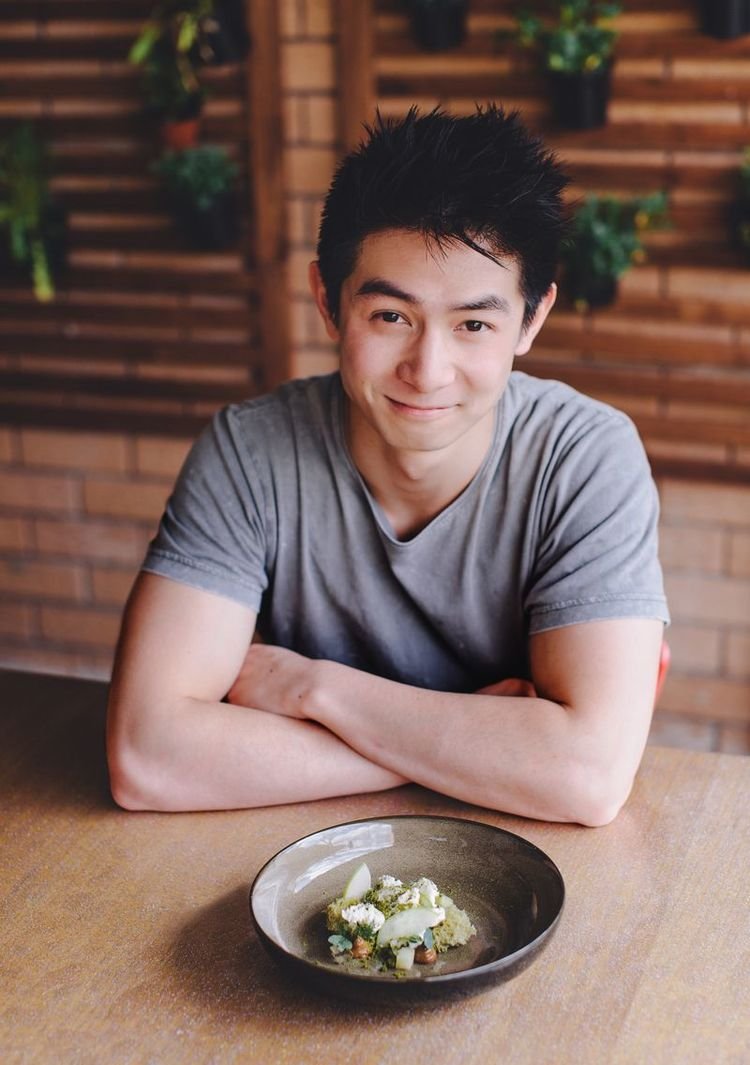 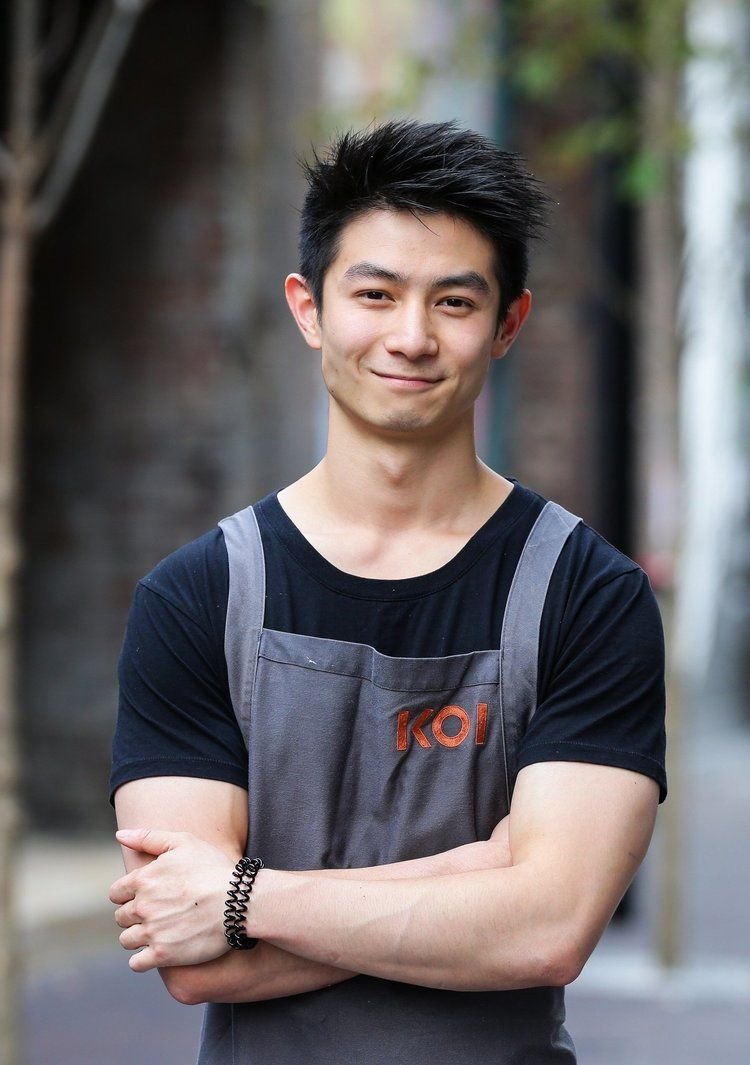