Rebekah Elmaloglou was born in Paddington, New South Wales. She was born to a Greek father, Gregory, former principal cello in Sydney ABC Symphony Orchestra, and an English mother, Theresa who was a kindergarten teacher.

Rebekah left her studies at her early age of fifteen and took training at the Keane Kids Studios in Sydney, where she learned acting, dancing, and singing. Dame Judi Dench is her cousin.

Rebekah began her career in the year 1984. Since then she has appeared in several roles in various programs and movies such as Mad Max Beyond Thunderdome, Mack the Knife, Relatives, and Limbo.

One of her most popular role in the TV film Princess Kate. From 1990 to 1993, she had a regular role in Home and Away, in which she portrayed the role as Sophie Simpson.

While she was working on Home and Away, she suffered frequently from panic attacks. Later she was diagnosed with OCD and has been open about her health condition. In 1994, Rebekah appeared on the stage at the Sydney Opera House in Caravan.

Later in the year 1993, she went to the UK for a production of Alladin and appeared in Pacific Drive in 1996. Moreover, she also teamed up with the cast of Neighbours as Terese Willis in the year 2013.

Rebekah Elmaloglou has appeared in several movies in her career till date, as she has earned a huge popularity as well. 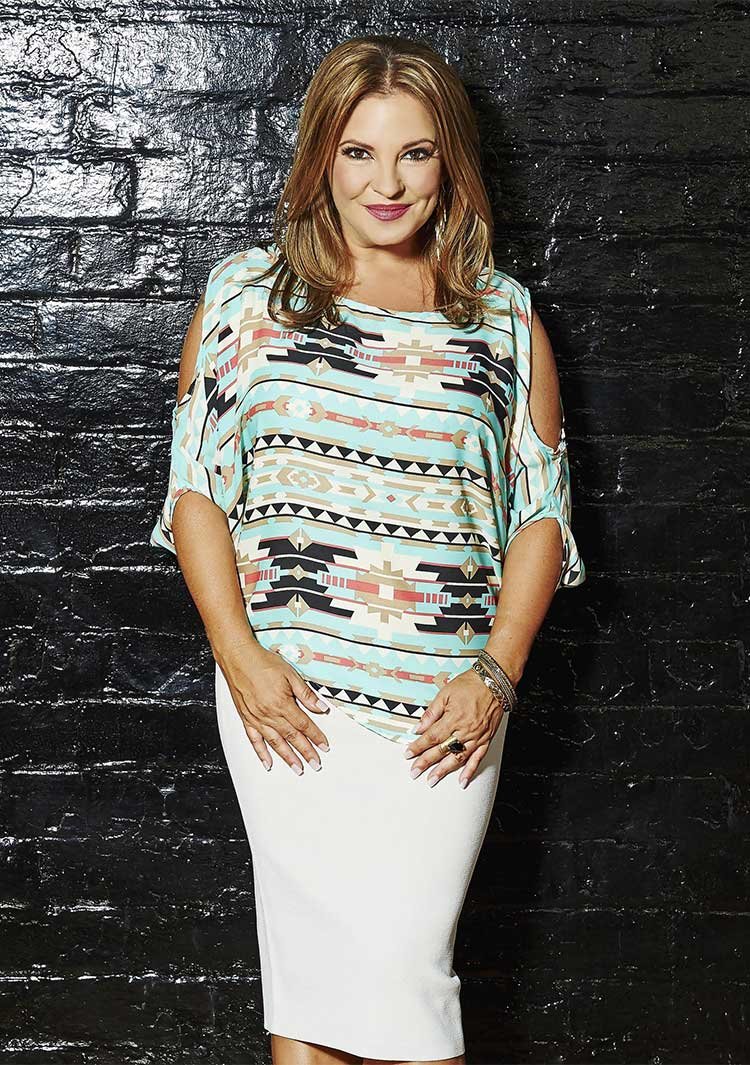 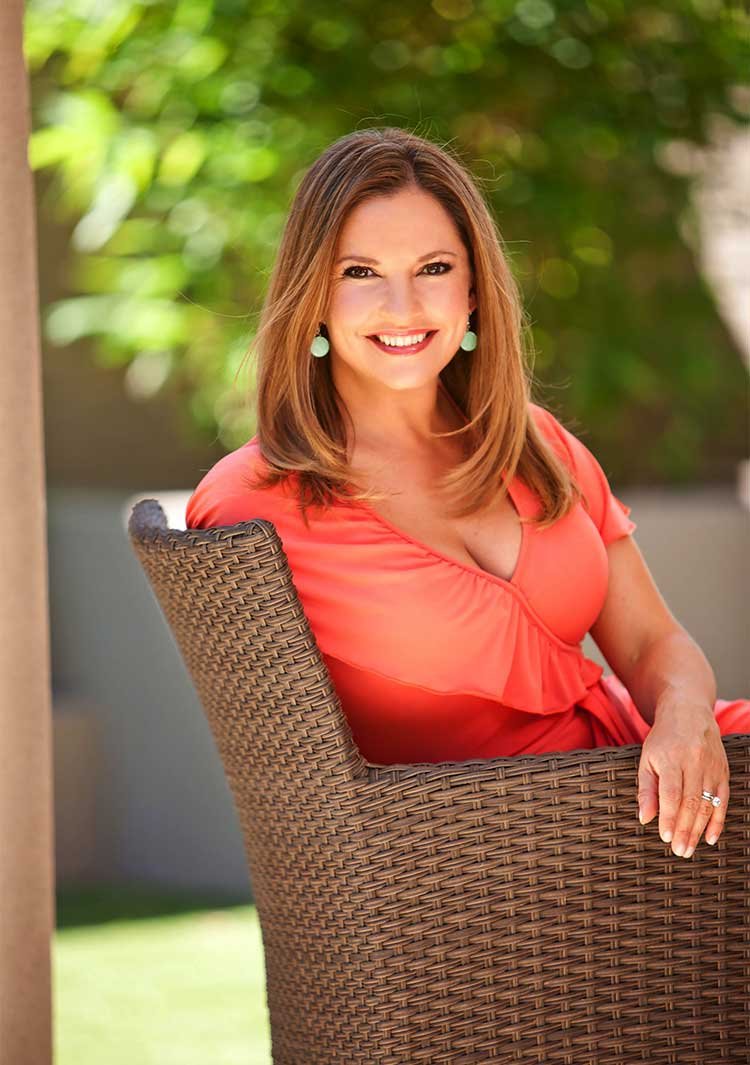 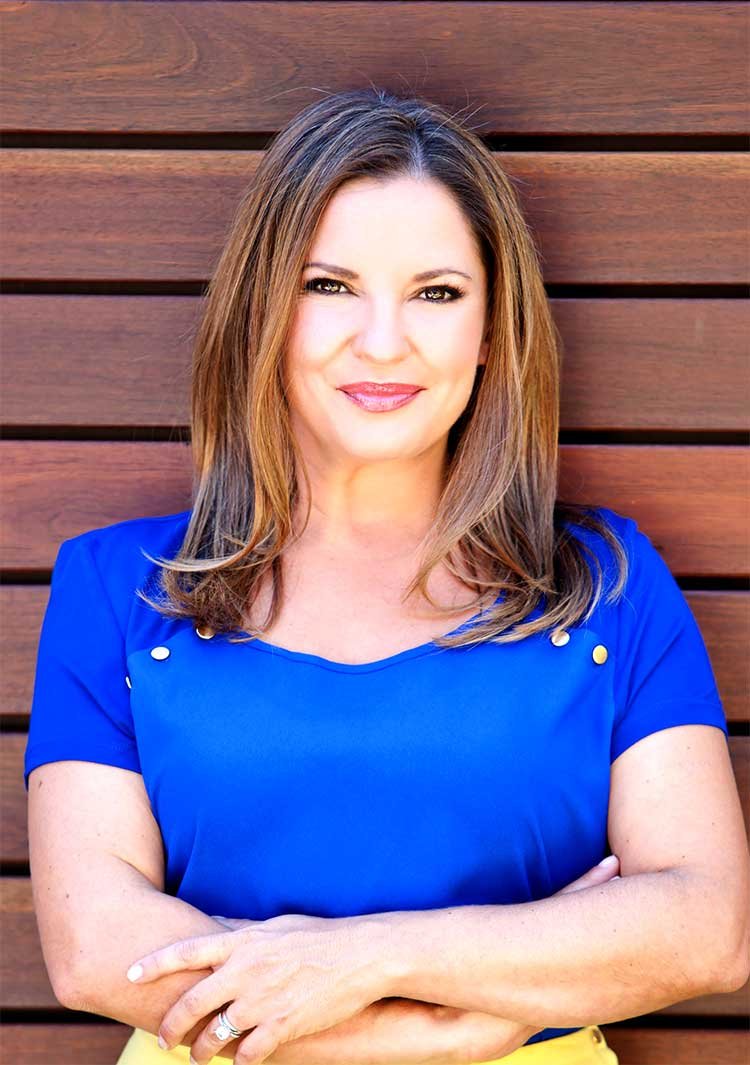