Raymond “Ray” Meagher OAM is a veteran Australian character actor. He has appeared regularly in Australian film and television since the mid-1970s, and is notable as the longest continuing performer in an Australian television role, as Alf Stewart on Home and Away, having played the role since the first episode in 1988. He is the only original actor still with the series. Ray won the Gold Logie Award for his role in Home and Away in 2010. Ray has currently played the role of Alf for over 29 years.

Ray was born and raised on a sheep and cattle station in Queensland, before attending a boarding school on the Gold Coast from the age of nine. He became a keen sportsman at high school, Marist College Ashgrove in Brisbane, representing the school at a number of sports including rugby union, a sport which he ultimately played at state level.

Ray played at first five eighth for Queensland at senior level in the late 1960s, including playing against France.

His early film roles included appearances Breaker Morant, The Chant of Jimmie Blacksmith, Newsfront, My Brilliant Career and The Shiralee. He also had a cameo in the 1979 war comedy The Odd Angry Shot.

He first appeared on television as host of the folk music programme Around Folk. His first regular acting work on television was in the soap opera Number 96, briefly appearing as the character Fred Shrimpton in 1977. Subsequent television acting roles included three different roles as various villains in Prisoner, including Geoff Butler between 1979 and 1980, Kurt Renner in 1984, and Ernest Craven in 1986. He also had two different guest starring roles in A Country Practice. He also had substantial roles in several 1980s miniseries, including A Fortunate Life.

Ray joined the cast of soap opera Home and Away in 1988 and as of 2017, he remains in the role of Alf Stewart. He holds a Guinness World Record as the longest-serving actor in an Australian serial for his role of Alf.

In September 2009, Ray was the third-highest paid personality on Australian television, behind Eddie McGuire and Rove McManus.

Ray won the Gold Logie Award for Most Popular Personality on Australian Television at the 2010 Logie Awards. He was also nominated for “Most Popular Actor”.

Ray regularly travels to the United Kingdom to take part in the traditional Christmas pantomimes. In December 2008, he played Abanazar in a production of Aladdin at the Anvil Theatre in Basingstoke and in 2009 he performed as Captain Hook in Peter Pan at the Assembly Hall Theatre in Tunbridge Wells. 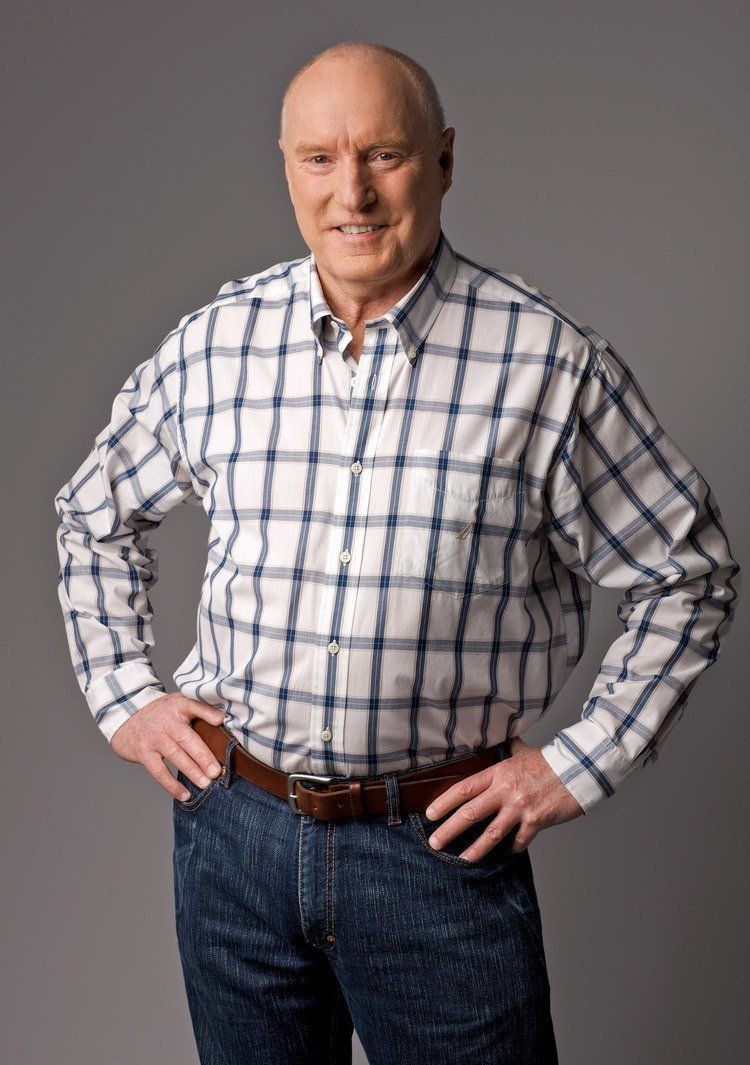 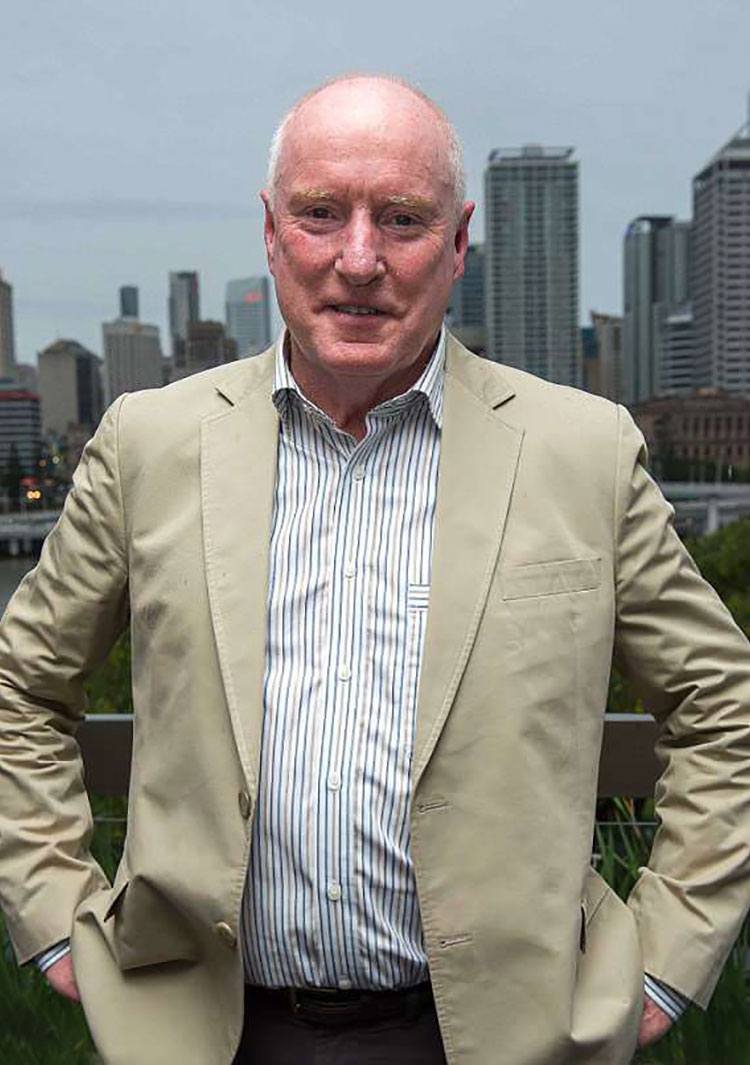 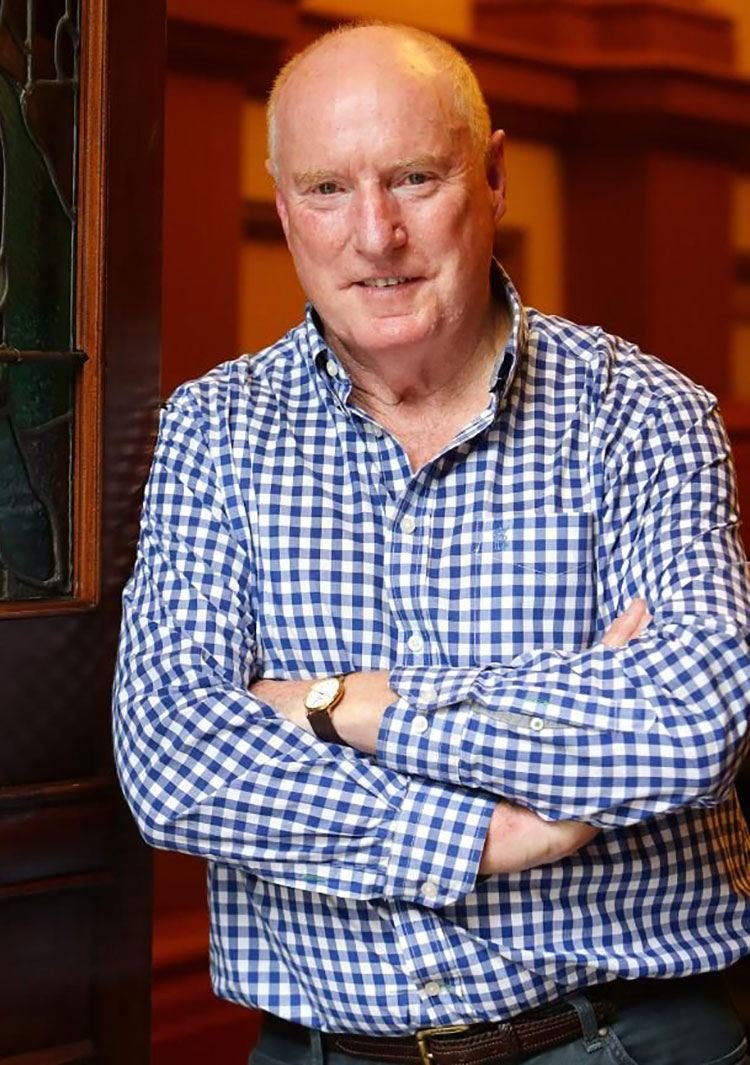