Pia Miller (née Loyola) is a Chilean-born Australian fashion model, actress and television presenter. Pia came to prominence after winning Dolly’s annual modelling competition. She later competed in the second series of Search for a Supermodel. Pia has appeared in various advertising campaigns for brands such as Myer and Mossimo. She became the co-host of Qantas’ in-flight entertainment programs in 2010 and was named the first Australian celebrity tourism ambassador for Chile in 2014.

After taking acting lessons and presentation classes at the National Institute of Dramatic Art in 2009, Pia became a presenter on the travel show Postcards Victoria and made guest appearances in several television shows, including East West 101 and Neighbours. In August 2014, Pia joined the regular cast of Home and Away as Katarina Chapman. She made her screen debut in February 2015.

In 1998, when she was fourteen, Pia won a modelling competition run by teen magazine Dolly and was given a contract with Chadwick Models. By the time she was sixteen, Pia had travelled around the world for catwalk shows. She finished secondary school by correspondence. Pia appeared on the second series of Search for a Supermodel in 2001. Pia has featured in advertising campaigns for Myer, Mossimo, Midas, Australian Unity, Crown Casino and Jump. She has also been cast in various television commercials and endorsed brands such as Samsung and Cadbury.

In August 2014, Pia joined the cast of Home and Away in the regular role of Katarina “Kat” Chapman. Pia began shooting her first scenes two weeks after her audition. She initially commuted to and from Sydney for filming. Kat was introduced as Summer Bay’s new policewoman. Pia said she was proud to play a strong character and added “I saw the character breakdown and what excited me the most about this character was that she isn’t, in any way, sexualised.” Pia made her first screen appearance as Kat on 5 February 2015. She earned a nomination for Best New Talent at the 2016 Logie Awards. Pia confirmed her departure from the show in October 2017. Her final scenes aired during the 2017 season finale broadcast on 18 December.

In 2018, Pia was cast in the eight-part crime thriller Bite Club on Nine Network. She plays Kate Summers, a former nurse and best friend of Detective Senior Constable Zoe Rawlings (Ash Ricardo), a shark-attack survivor hunting a serial killer. Later that year, Pia joined the cast of the live-action film adaptation of Dora the Explorer as Dora’s aunt Mami. 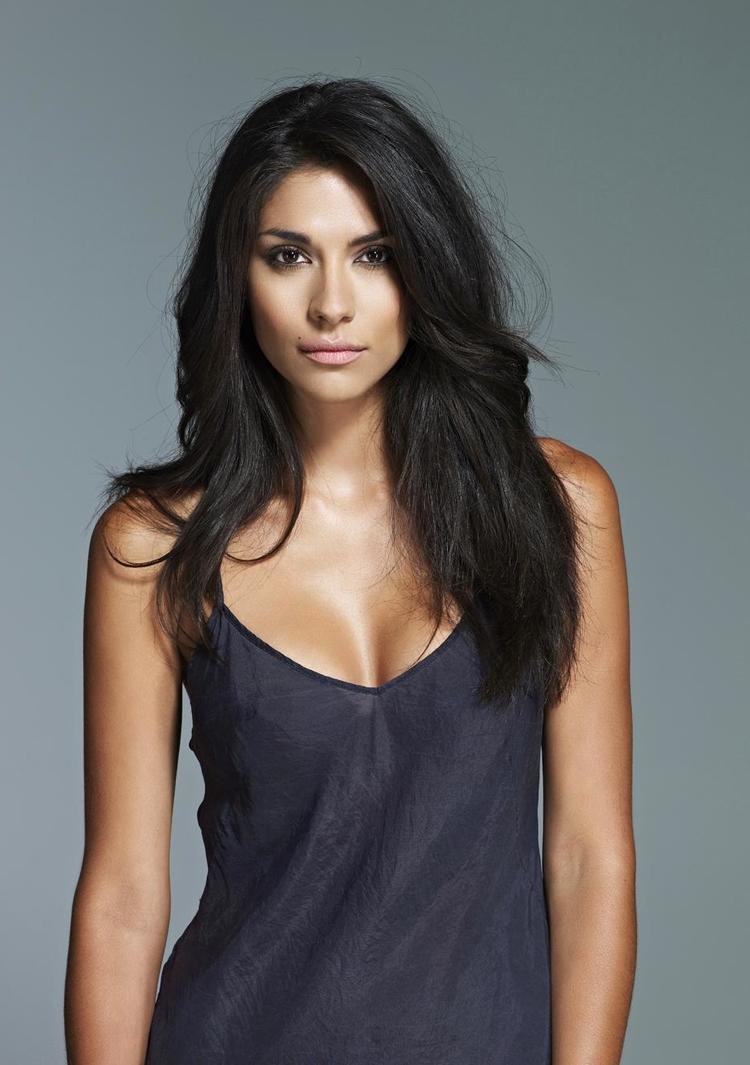 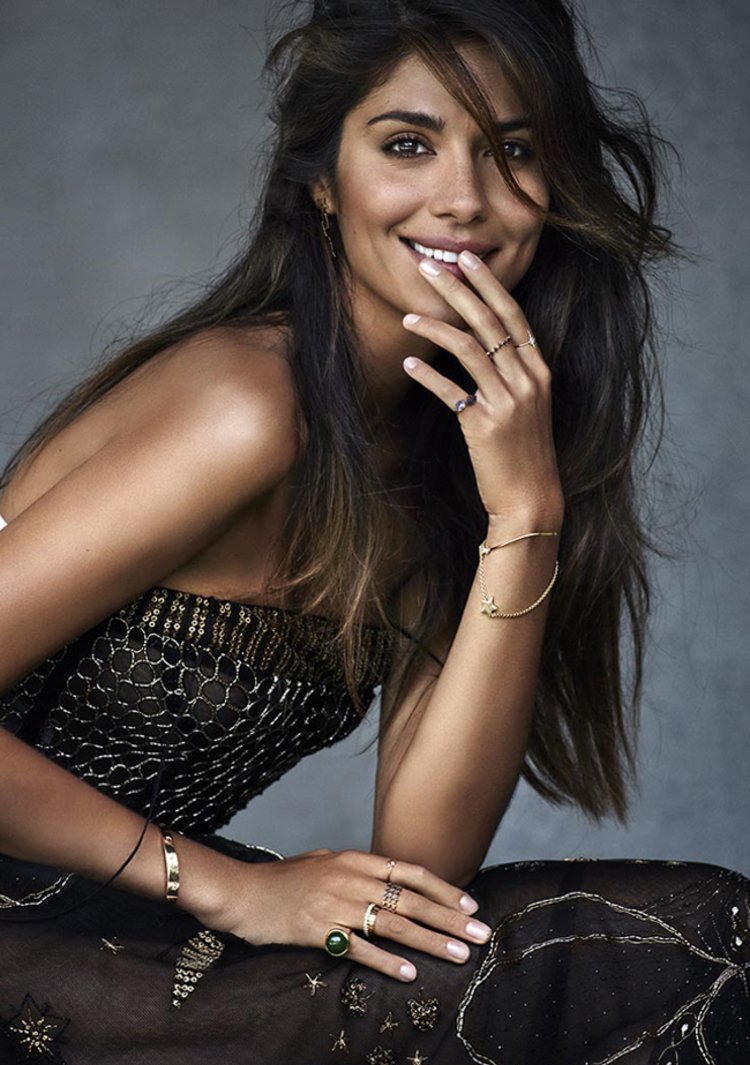 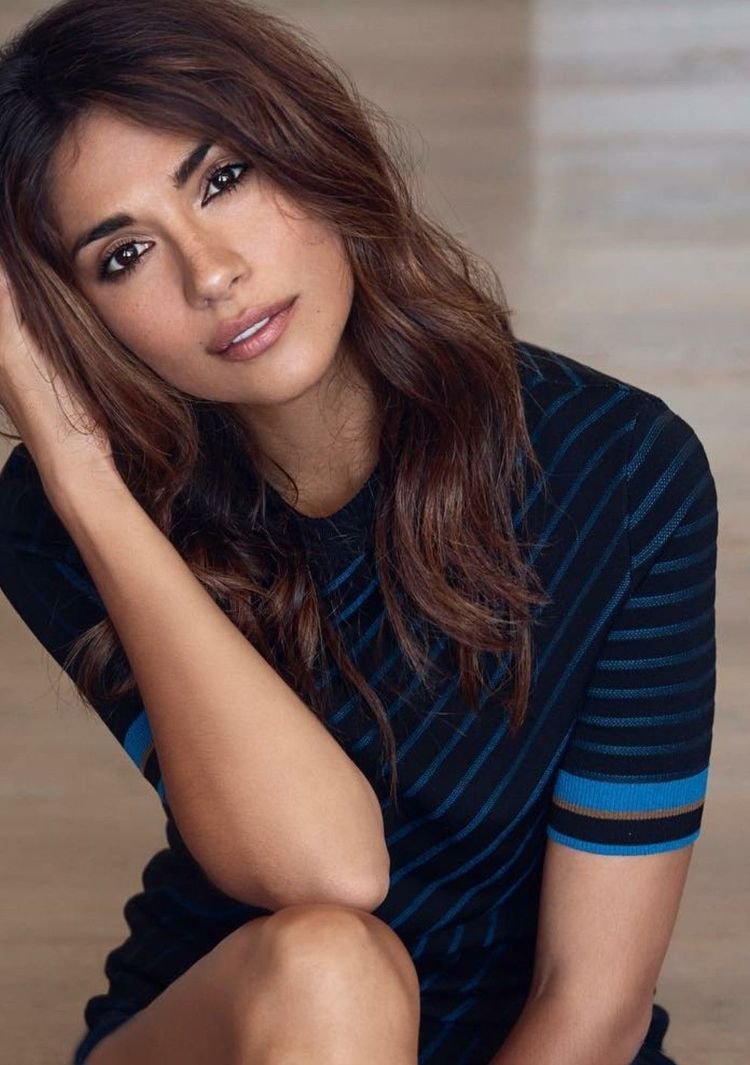