Hotel heiress and socialite Paris Hilton rose to fame via the reality TV series ‘The Simple Life,’ and continues to court media attention through her books, businesses, music and screen appearances.

Paris Hilton was born in New York City. The hotel heiress caught the media’s attention after the release of a sex tape in 2003. After starring in The Simple Life, Paris earned a Teen Choice Award in her portrayal in the film House of Wax and her first book Confessions of An Heiress made its way onto the New York Times bestseller list. She has since made her way in and out of the headlines through her romances, music ventures and television shows like The World According to Paris and Hollywood Love Story.

Paris signed with Donald Trump’s modeling agency, T Management. She was soon seen in a flurry of campaigns for leading clothing designers such as Christian Dior and Tommy Hilfiger, as well as national publications. Paris has since worked with other top agencies, including Ford Models Management and London’s Model 1 Agency.

Paris, who courted regular media attention for her outrageous lifestyle, was christened “New York’s leading IT girl” in 2001. Short-lived romances with actor Leonardo DiCaprio and boxer Oscar de la Hoya—as well as callous comments directed at her peers—earned her bad press, and further fortified her reputation for careless jet setting and hard-partying.

Paris soon tried her hand at acting, making a cameo in Zoolander, Ben Stiller’s feature-length spoof of the modeling world. Over the next few years, she continued split her time between runways and movie sets, appearing in the 2002 horror flick Nine Lives. The following year, she acted in the feature films Wonderland and Cat in the Hat, and began work on her own small-screen reality series.

After the release of several fragrances and stores worldwide, Hilton decided to take her empire in a different direction by steering her career back into music. In early 2012, Hilton announced that she wanted to be a DJ. She made her DJ debut at the Pop Music Festical in Sao Paulo, Brazil, in 2012. Her premiere performance wasn’t well-received. She then appeared in a Korean pop video by artist Kim Jang Hoon in October 2012.

The following year, to the surprise of many, Paris prepared for the release of her sophomore album under the Cash Money Records—home of popular hip-hop artists Drake, Lil Wayne and Nicki Minaj. Although a completed album never saw the light of day, she released multiple singles over the next few years that enjoyed some success on the dance charts. She also continued to surface on the small screen, appearing on programs like The Real Housewives of Beverly Hills. 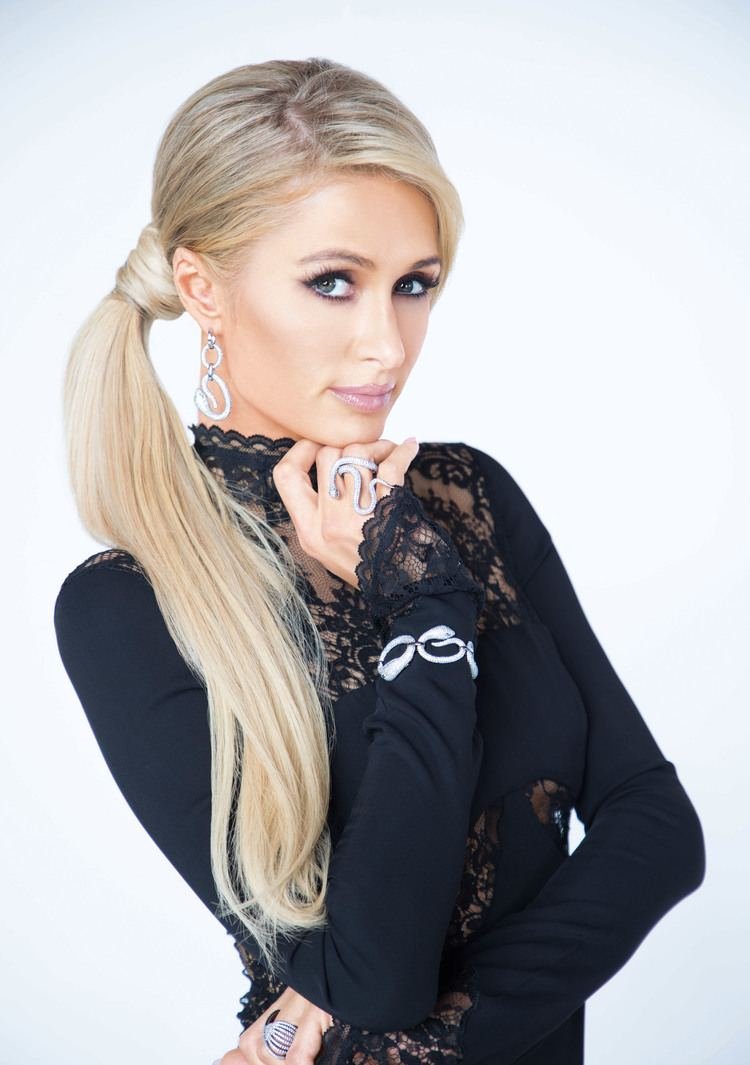 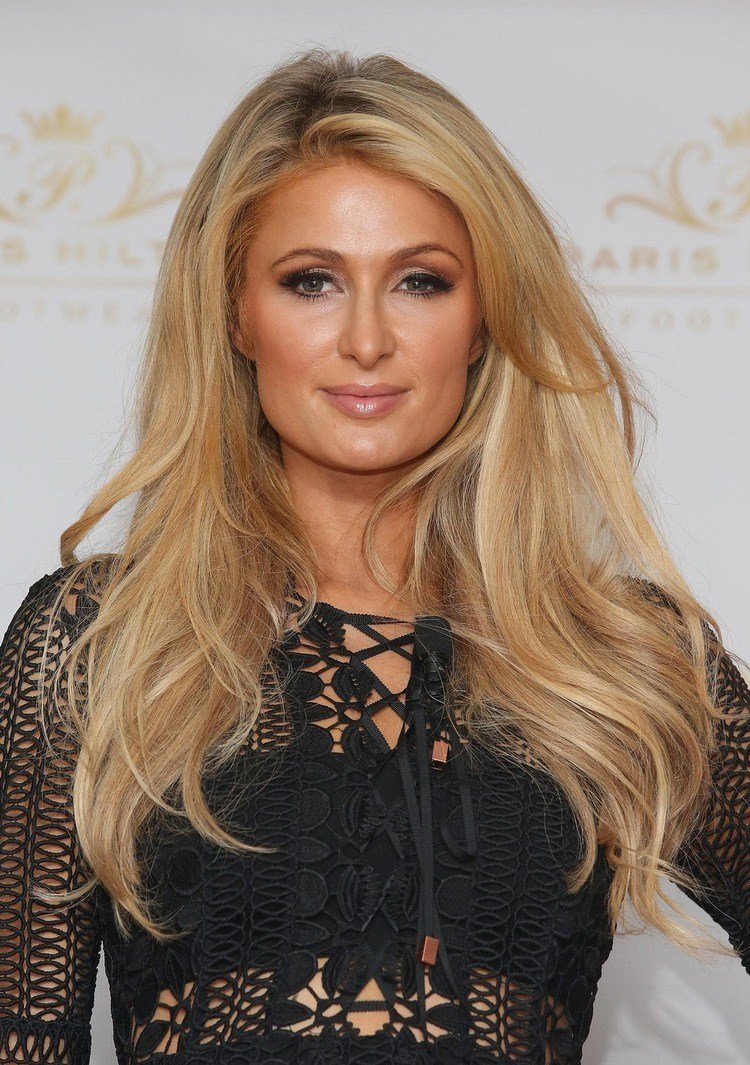 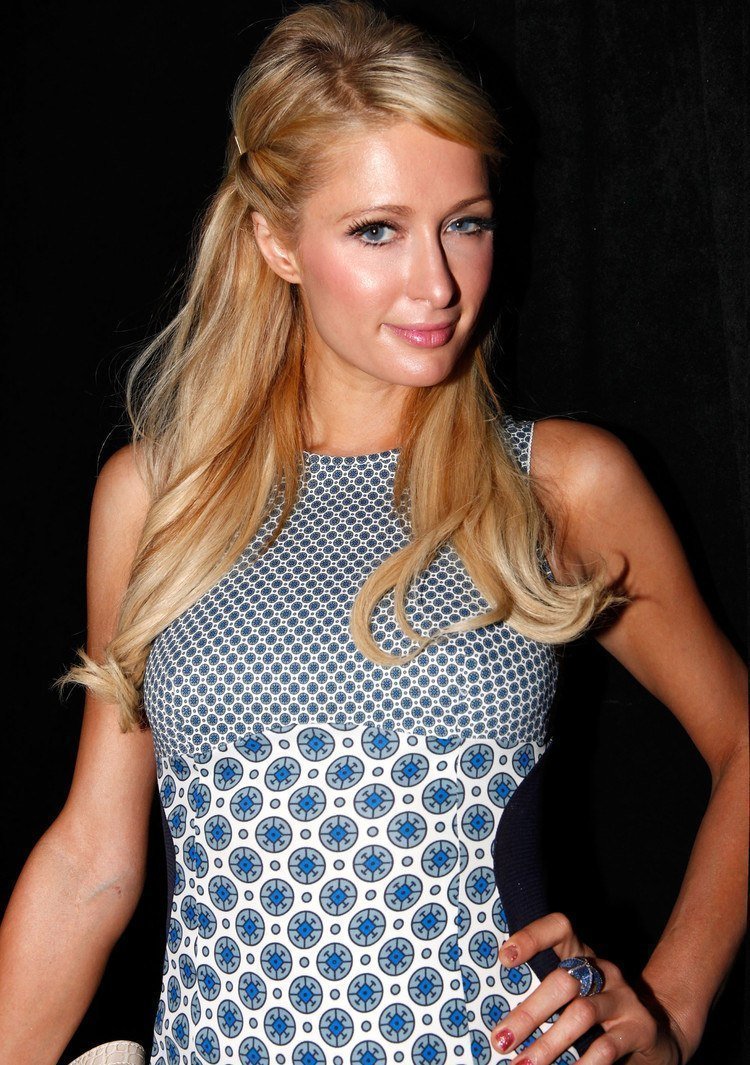