Osher Günsberg is one of Australia’s most recognizable media personality who has been a guest in our living rooms for over 17 years.

In the corporate arena, Osher is a regular corporate Host and Master of Ceremonies.  Osher Günsberg, perhaps more widely known as Andrew G, is one of Australia’s most dynamic media personalities.

He first came to the country’s attention as the face of Australian Idol and the voice of Australia’s largest weekly radio countdown, Take 40 Australia. More recently he was the host of The Bachelor on Channel Ten.

He relocated to Los Angeles in 2011 and is a successful TV/radio presenter and photographer who splits his time between Sydney and the US. Osher’s great love and knowledge of music makes him one of the foremost presenters in Australia and the US. He predominantly works in live situations and has hosted thousands of hours of live national television.

Osher is now the love maker as the host of the reality TV series The Bachelor, The Bachelorette and Bachelor in Paradise.

Osher is a keen advocate for mental health awareness shining a light on Men’s Mental Health. He is also the co-creator and host of “Movember Radio” for the Movember Foundation. Osher is an ideal keynote speaker for conferencing presenting ‘The Day I Lost My Mind’, detailing his journey through anxiety and depression. Wiping out stigmas and helping others recognise when they may need help or perhaps when to help their mates.

His charm, great stage presence, and love of people have ensured that Andrew is regularly called on to MC awards nights, galas and other high-profile events across the country. 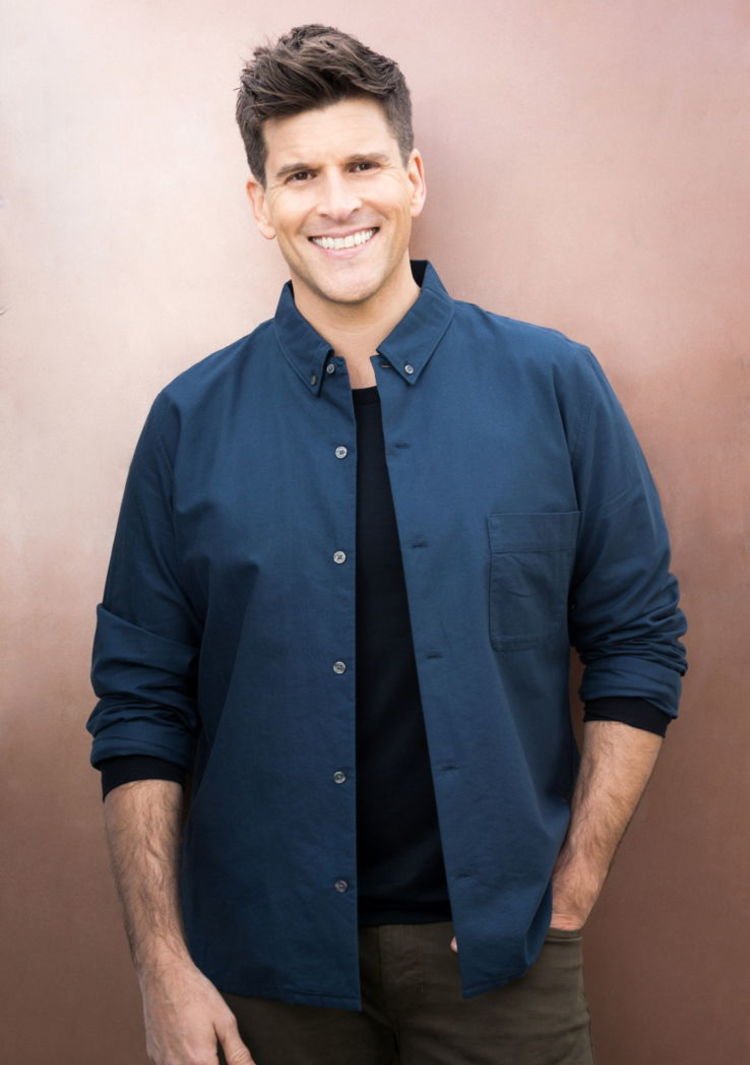 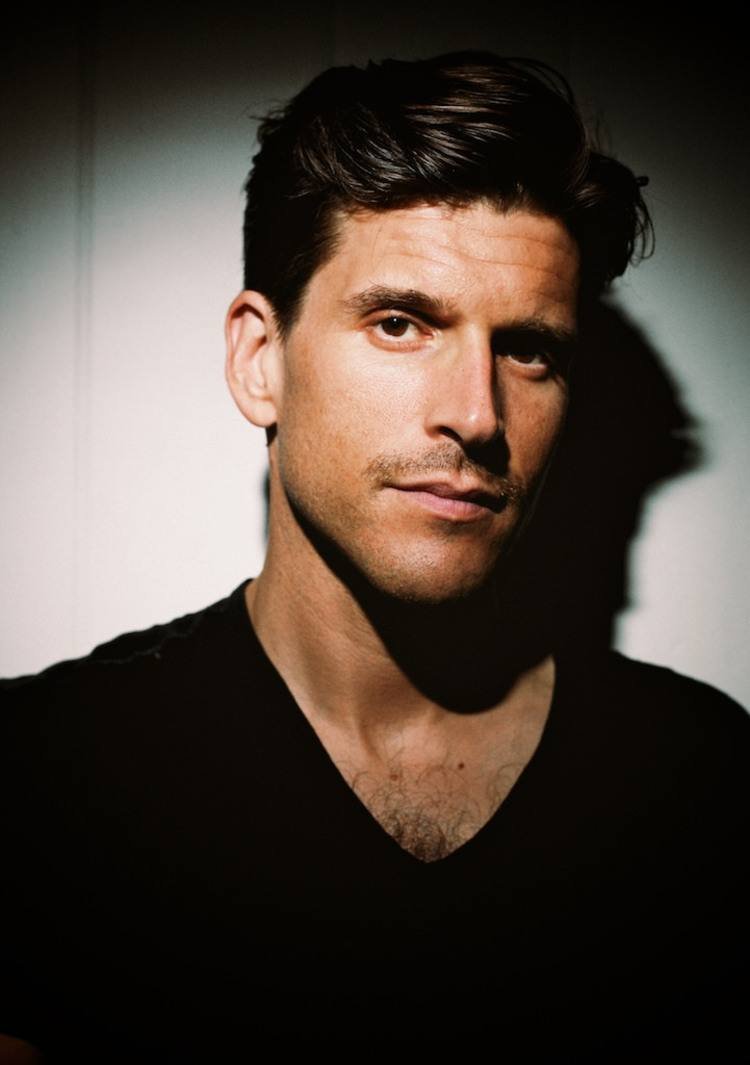 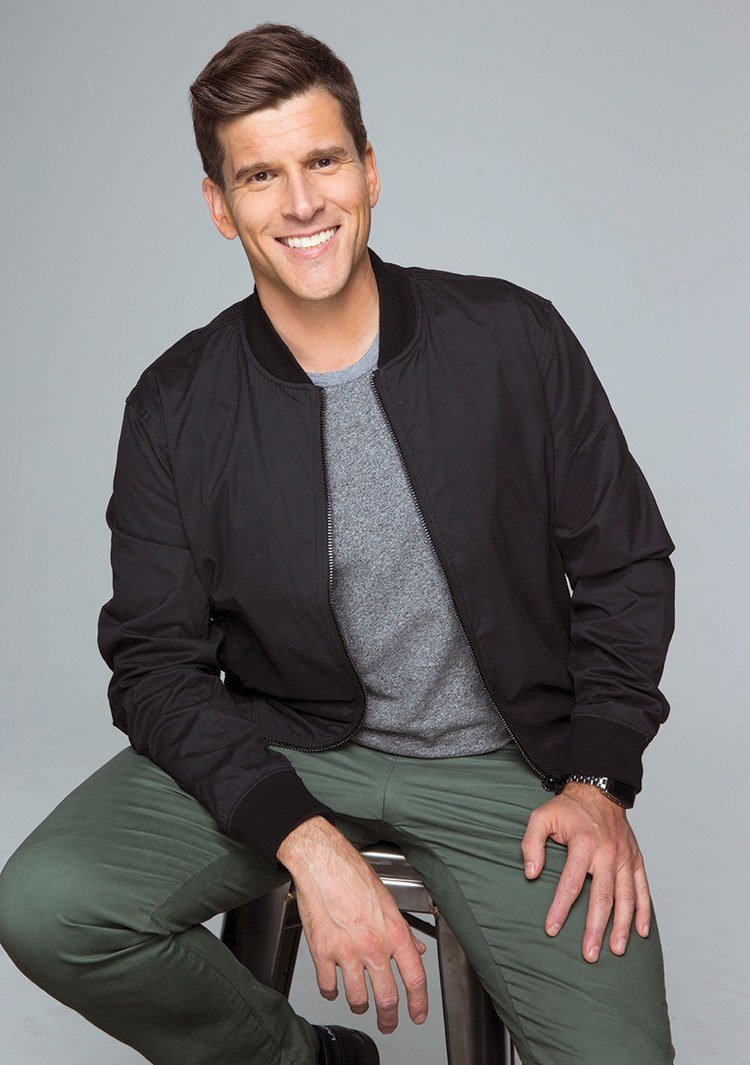