Orpheus Pledger is an Australian actor. He played Tycho Everson in the children’s series Silversun and appeared as Noah Parkin in Neighbours in 2011. From June 2016, Pledger began starring as Mason Morgan in the Australian soap opera Home and Away.

Orpheus starred as Tycho Everson in the science fiction children’s series Silversun in 2004. Orpheus has also made appearances in The Secret Life of Us, Welcher & Welcher, Scooter: Secret Agent and Nick Giannopoulos’ film The Wannabes.

Orpheus joined the cast of Neighbours as student Noah Parkin in 2011.

Orpheus’s agent told him about the role and asked him to read through Noah’s character notes. After deciding that he wanted the role, Orpheus attended a screen test with the Neighbours casting director. After a recall, Orpheus was told he had the role. He was contracted for six months.

In 2014, Orpheus appeared in the Nine Network television film Schapelle.

On 5 December 2015, Orpheus had joined Home and Away as Mason Morgan.

Orpheus relocated from Melbourne to Sydney for filming. 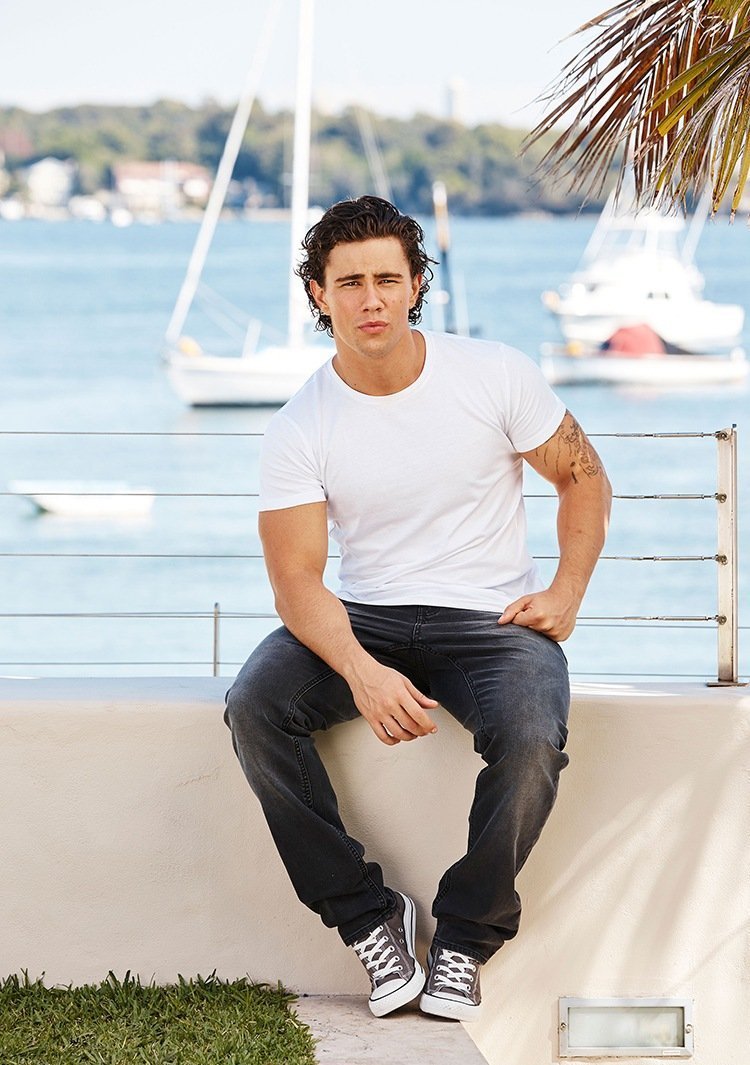 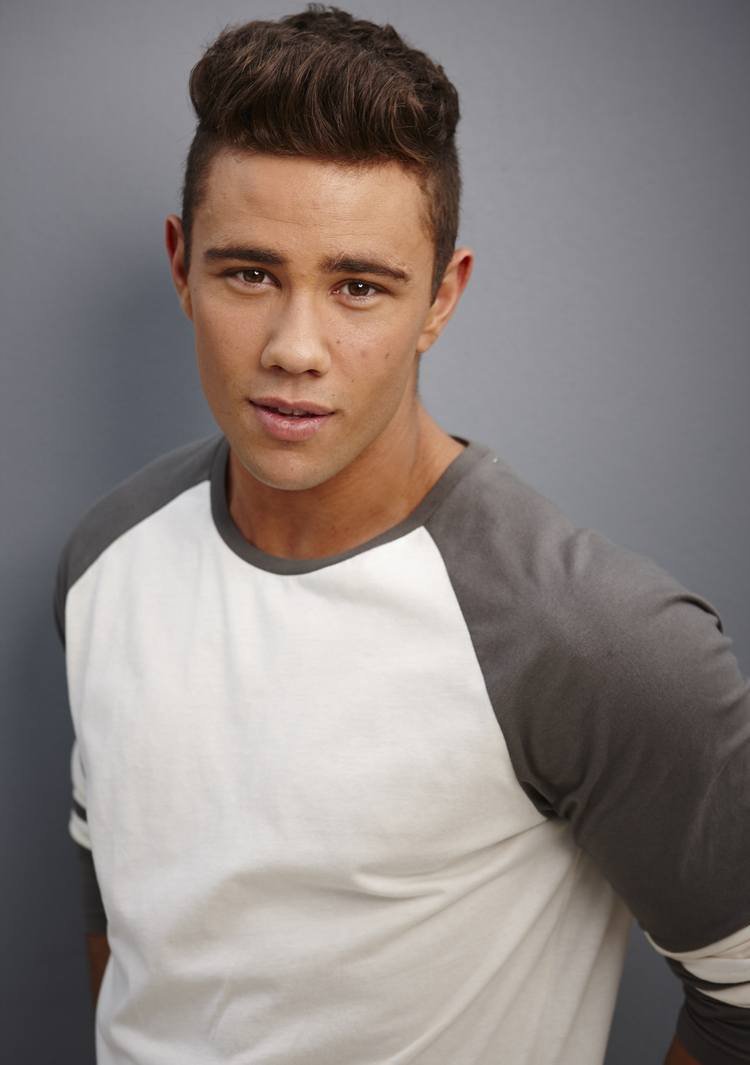 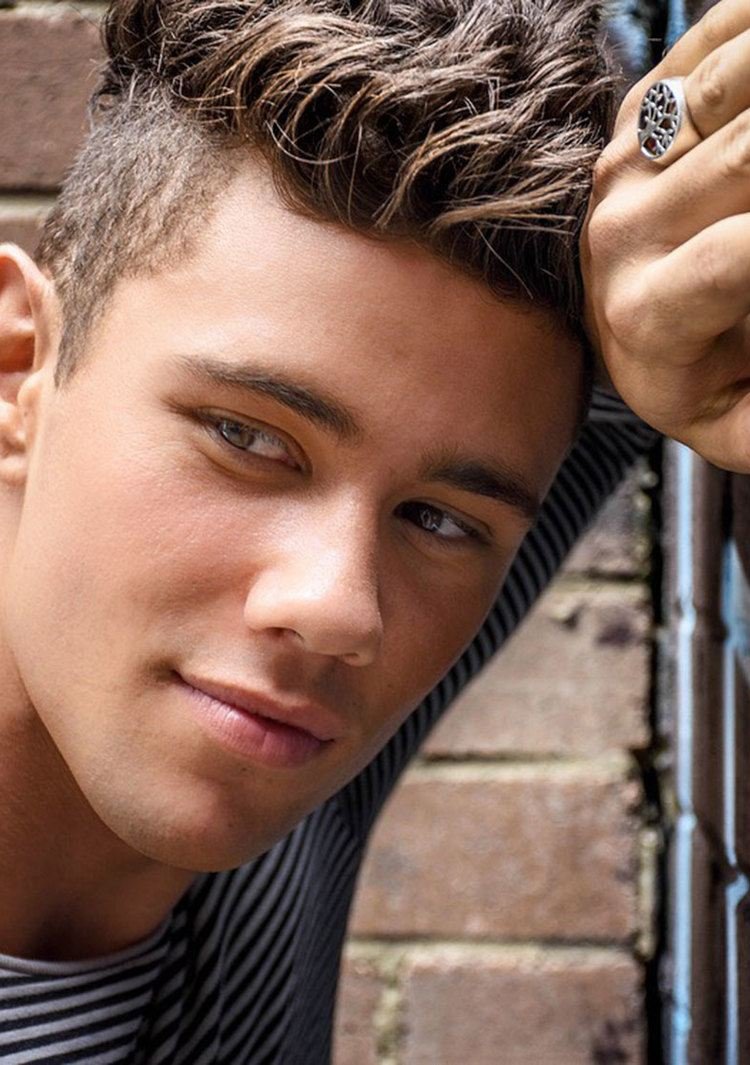