Nicky Whelan is an Australian actress and model known for her role as Pepper Steiger in the Australian soap opera Neighbours.

Before Neighbours, Whelan hosted a number of shows, including Coxy’s Big Break (Seven Network), Beyond the Boundary (Network Ten), Melbourne Woman (Seven Network), and played the fictional celebrity “Chrissie Grant” on Russell Coight’s Celebrity Challenge, a spin-off of All Aussie Adventures. Whelan is also known as the face of the rural Victorian city, Shepparton, and she hosted the night racing at Moonee Valley for eight years. Whelan has also posed for a number of Australian magazines, including FHM (in October 2007), Ralph (in November 2005) and Inside Sport.

In November 2007, Whelan made a special appearance in Harrow, London to promote sustainable transport and initiatives that benefit the environment. She also shot some photos for Harrow’s ‘It’s Up to All of Us’ campaign. At the event, she confirmed that after Neighbours, she had been in discussions over feature films. Whelan has completed work for the movie Hollywood and Wine in Los Angeles. She co-starred with David Spade.

Whelan appeared in the final season of Scrubs as Maya, an Australian medical school student. In November 2010, Whelan appeared in a viral advert for Rökk Vodka alongside The Lonely Island. Whelan also played the role of Leigh in the 2011 film Hall Pass, which co-starred Owen Wilson, Jason Sudeikis, Jenna Fischer, and Christina Applegate. In October 2011, Whelan guest-starred as an attractive telemarketing temp in the episode “Temp-Tress” of the American sitcom Workaholics.

Her movie accolades include The Power of Few, Paranormal, Left Behind with Nicolas Cage, 7500, Knight Cups, she also appeared in the movie The Wedding Ringer starring Kevin Hart.

In 2017 Nicky starred in Tragedy Girls and Inconceivable with Nicolas Cage, Gina Gershon and Faye Dunaway. Nicky was also the face of Crown Casino’s Crown Bet in Australia. 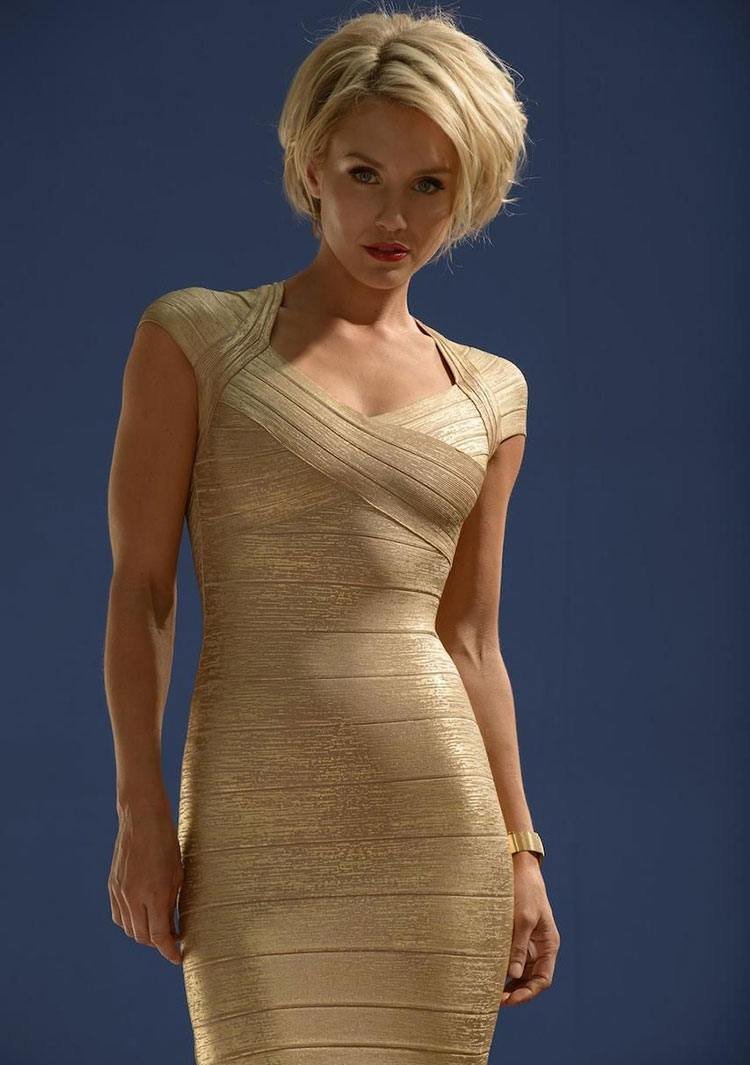 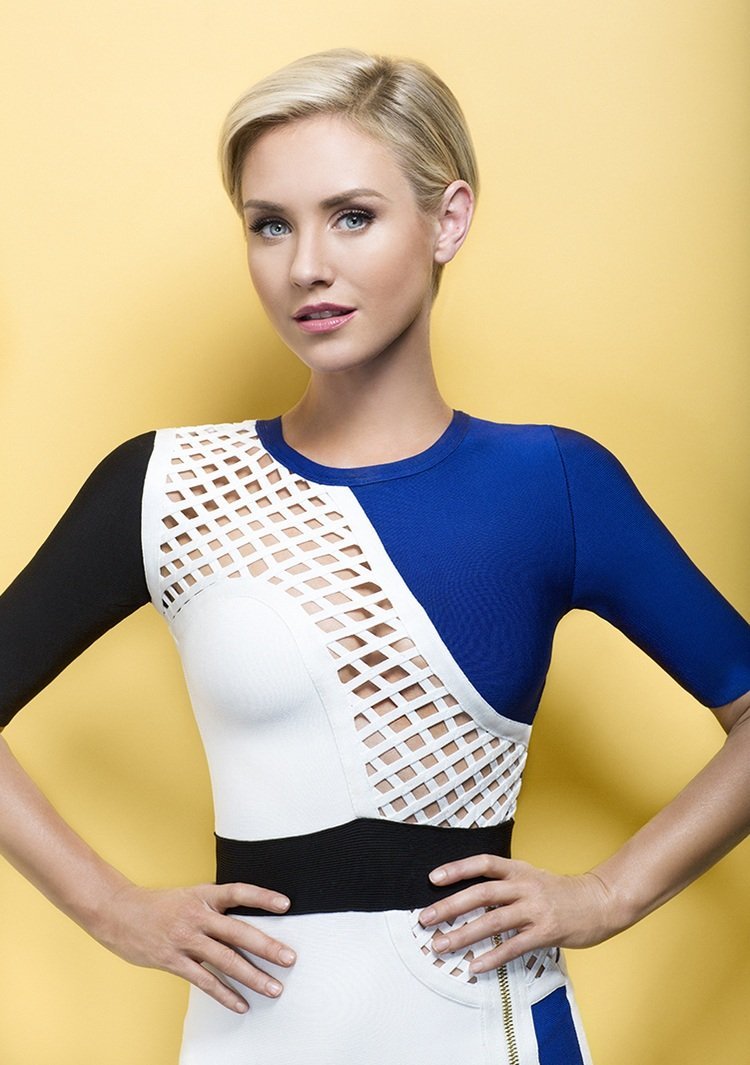 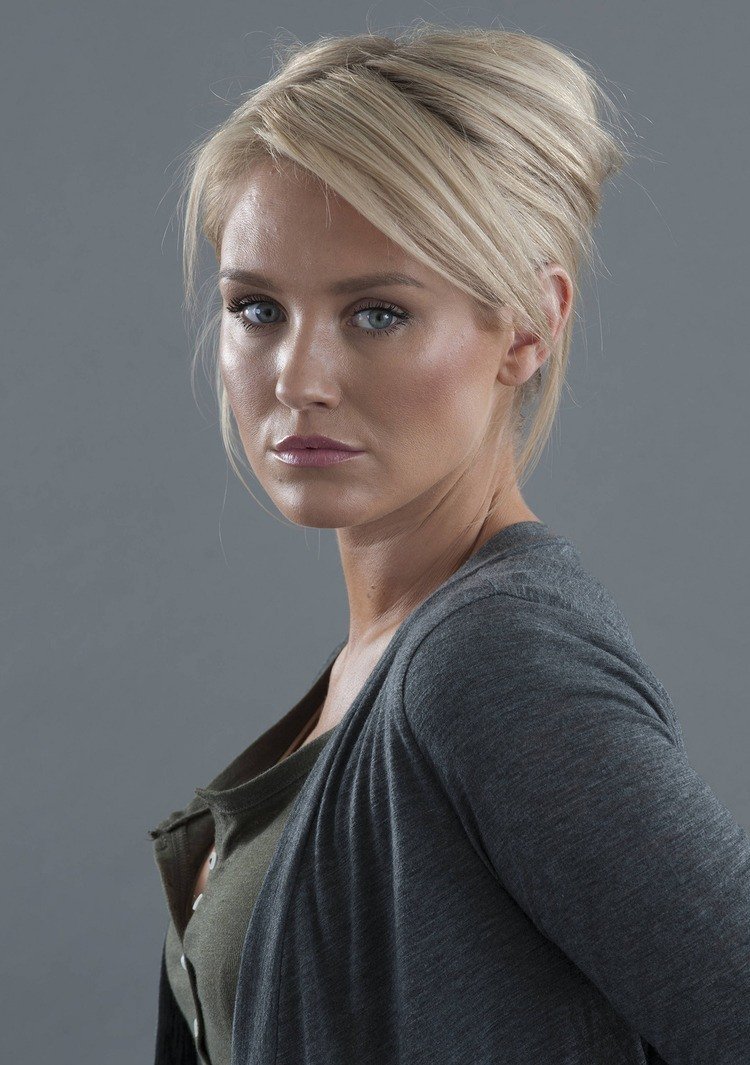