Nick Riewoldt is an AFL champion with a decorated career which spanned 17 years with St Kilda Football Club. Nick played 336 games and kicked 718 goals. The key forward holds the all-time record for most marks in VFL/AFL history, is a six-time winner of the Trevor Barker Award, a five-time All Australian, St Kilda’s longest serving captain (220 games), and by any measure one of the club’s greatest ever players.

Born in Hobart, Nick was recruited from Broadbeach and Southport (Queensland), joining the Saints with the number one pick in the 2000 AFL Draft. In his first full season of AFL ‘the blonde flyer’ took the competition by storm by dominating displays at both ends of the ground. At 19 years of age he was a decisive victor of the NAB AFL Rising Star Award and also topped off the season winning the St Kilda Best and Fairest (Trevor Barker Medal), the youngest winner of the award since Trevor Barker in 1976.

His superb 2004 season was rewarded with All Australian Selection, and he was awarded AFLPA MVP and the St Kilda Best and Fairest.

Nick is the club’s longest serving captain. He was first named St Kilda captain in 2005 as part of the club’s rotating leadership policy, before assuming the co-captaincy alongside Luke Ball and Lenny Hayes in 2007. In 2008 he was named the sole skipper, holding the position until the end of 2016. He was awarded 153 career Brownlow votes, including 19 in 2016.

Nick leaves a legacy as leader of the highest calibre, the ultimate professional who performed and drove elite standards and had exceptional strength to overcome adversity.

Off the field, Nick has made considerable impact as an ambassador for St Kilda Football Club, the game more broadly and Maddie Riewoldt’s Vision.

During his playing career Nick appeared throughout the media as an expert commentator on Channel 7’s AFL Broadcast, Special Comments expert with Triple M Football, as a panellist on Channel 7 show’s AFL Game Day and Talking Footy, Channel 9’s The Footy Show and Fox Footy’s AFL360. He was also a regular writer for ESPN.com.au and could often be heard throughout a range of breakfast and drive radio shows.

Nick is putting all his media experience to work in 2019, on TV as part of the Fox Footy team and on radio SEN throughout the AFL Season.

Alongside his media commitments, Nick will pursue business interests and continue his long-term relationship with leading global sportswear brand Nike and as an ambassador for Mercedes Benz Brighton, sports travel app Sports Where I Am and RSEA Safety.

Nick’s autobiography ‘The Things that Make Us’ was released in October 2017 and is as powerful, interesting and compelling as Nick himself. ‘The Things that Make Us’ gives readers a fascinating perspective on his extraordinary life and career. Nick chose the title because it made it easy to explore things everyone can all relate to, no matter what path their lives have taken. 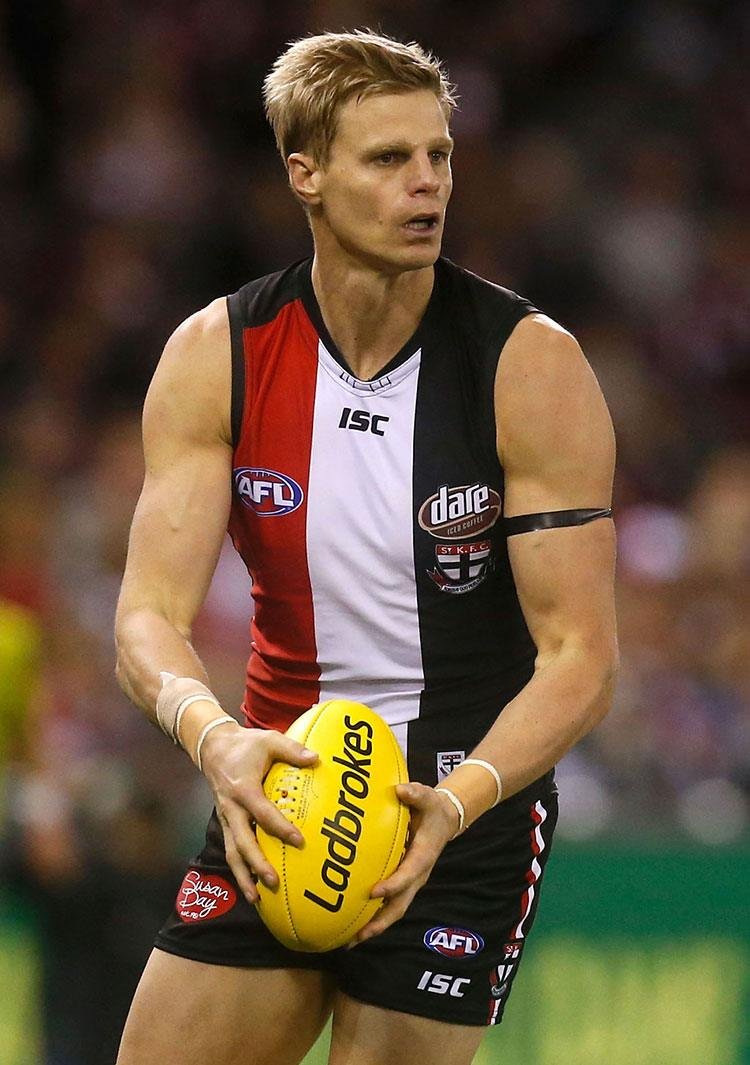 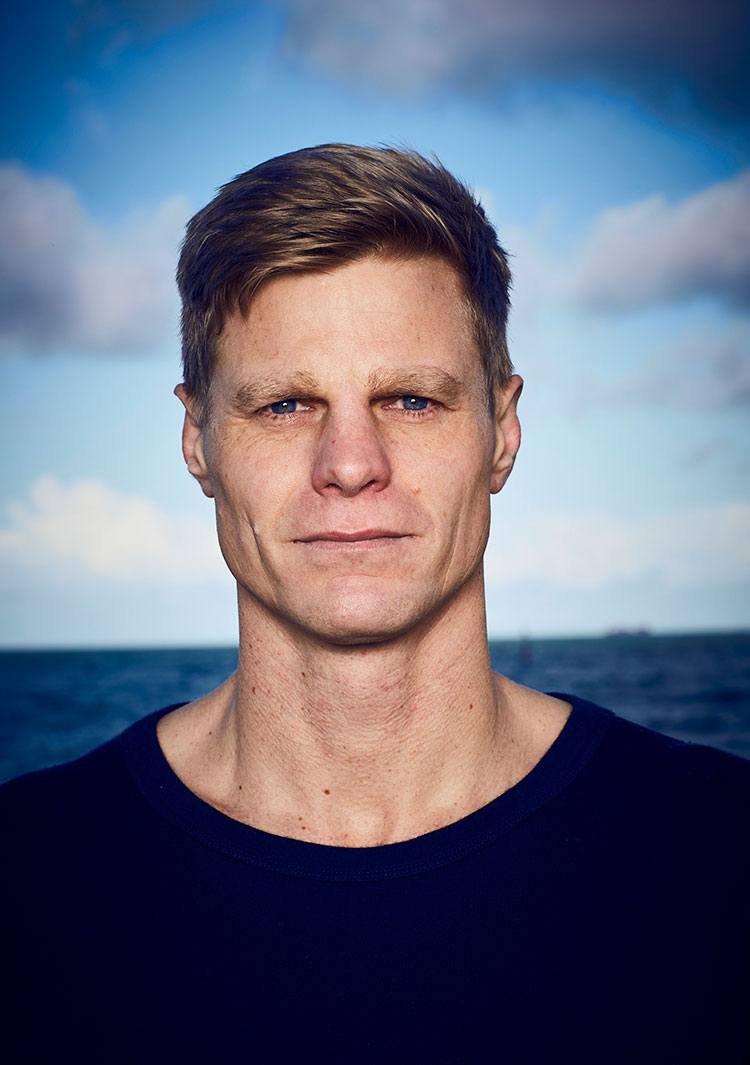 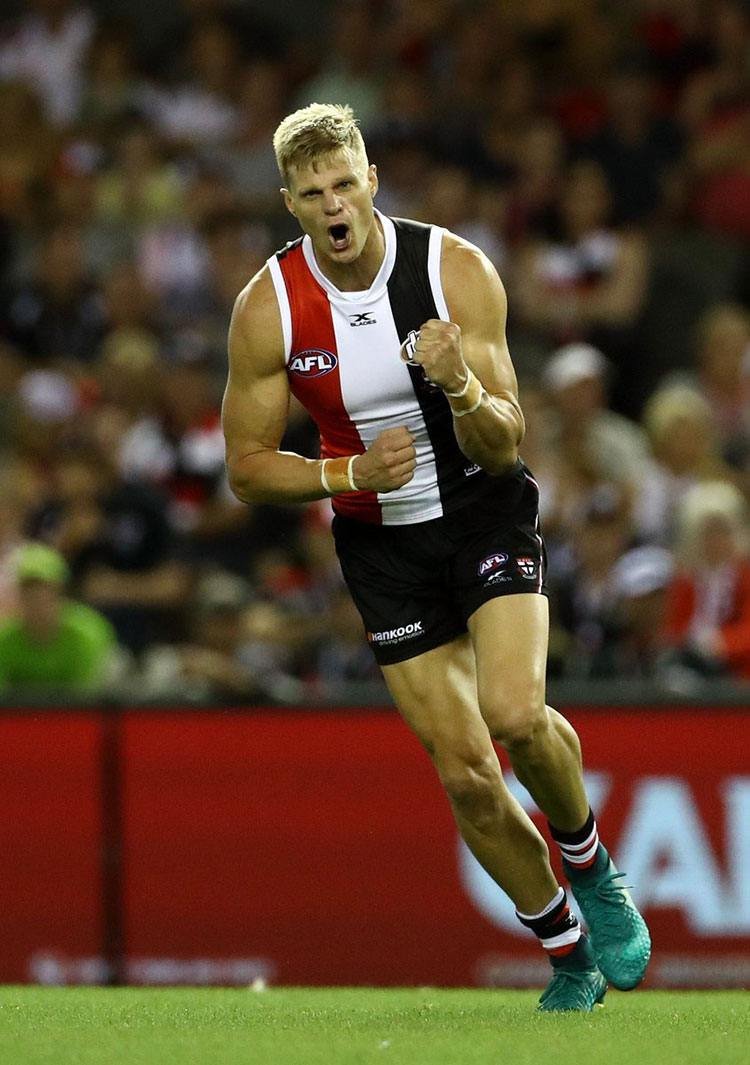