Honey badgers are known for their strength, ferocity and toughness…..which makes The Honey Badger the perfect moniker for one of Australian Rugby’s most-loved characters, Nick Cummins.

Now taking a break from the game, following a celebrated 15 Test match career with the Australian Wallabies, a season with the Australian Sevens, a Commonwealth Games silver medal and senior rugby stints with the Western Force and in Japan, Nick has captivated rugby crowds with his flamboyant, never-say-die approach to playing.

Watching a documentary on Animal Planet one evening, he became fascinated with the honey badger. “It is just so aggressive and will never say die,” he recalls. “One of the stories which inspired me is that it is documented that a honey badger killed a male lion in a one-on-one battle”.

One of eight siblings, born at Port Macquarie and raised in Queensland by his father, Mark, Nick, with locks flowing below his signature headband, certainly lived up to the honey badger reputation whenever he has played rugby.

He joined the fledgling Super Rugby franchise Western Force in 2008 and his spirited performances and approach to the game soon had his personal fan base escalating in numbers.

His big break, at Wallabies level, came in 2012 when he made his Test debut against Argentina in Rosario.  That was to become the first of 15 Test starting appearances for The Honey Badger, his farewell coming against France in Sydney in 2014. Following his last season with the Western Force in 2015, he was selected to play for the Australian Sevens in 2016.

These days, he is a much sought-after personality as a guest speaker, his colorful and humorous off-the-cuff tales reflecting the life of a young man who has travelled extensively and experienced no shortage of dare-devil challenges like bob-sledding and ice climbing in Canada.

Since his famous post-match quotes and one liners went viral during his successful international rugby career, Nick has grown a substantial following and audience via social media. Well regarded for his comical approach to life and delivery he has caught the attention of publishers, major brands and television executives in a very short period of time. From his campaign for global brand The Iconic to recently penning a development deal with National Geographic Channel, which Nick has written, produced and starred in – Nick certainly has the world at his feet.

2017 Nick was Channel 10’s Bachelor which ended in controversy with Nick taking the honorable road in not selecting a Bachelorette at the end of the serious causing him plenty of media backlash. 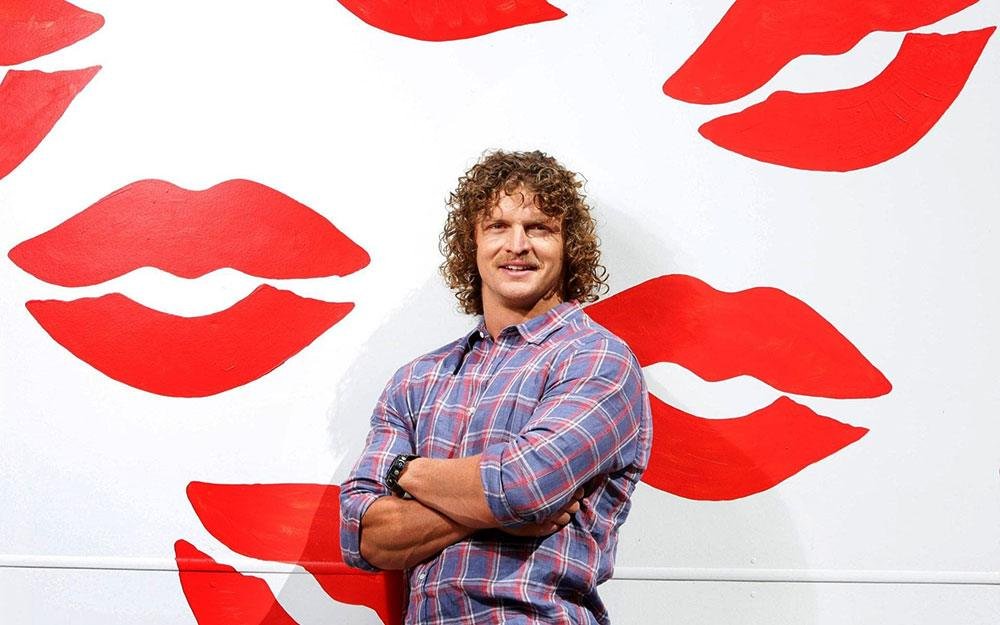 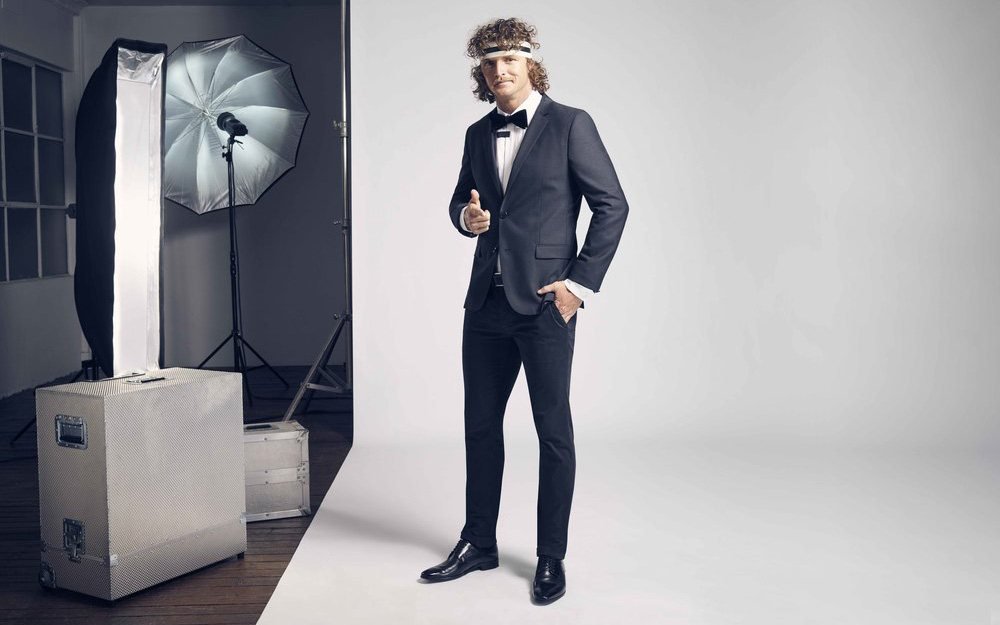 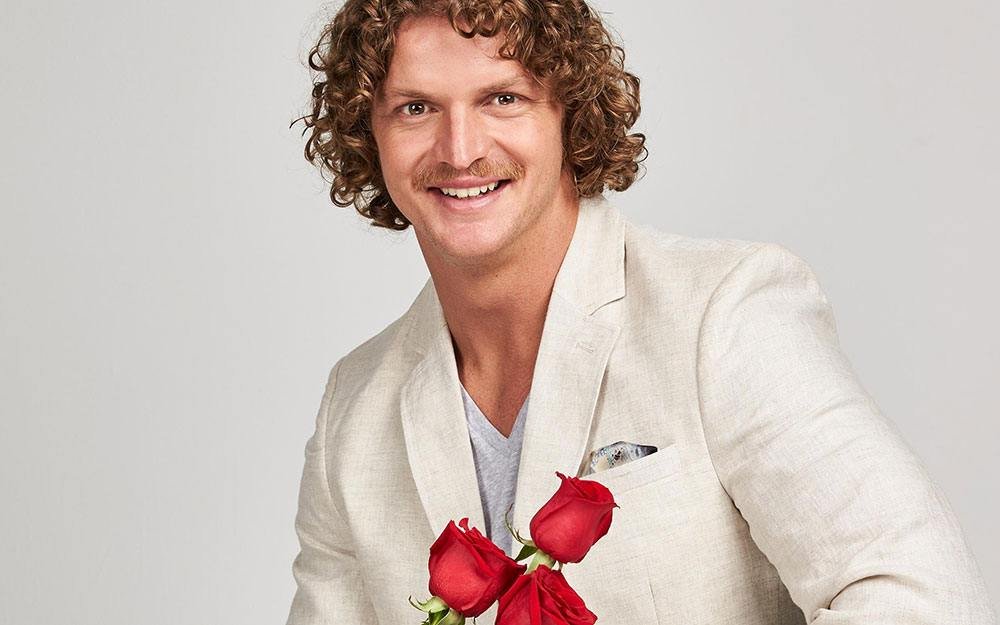