He is listed by journalist Mike Sheahan as one of the top 50 players of all time.

Nathan won the inaugural Rising Star Award, in 1993, then went on to become one of the game’s elite, captaining Collingwood between 1999 and 2007, winning the Norm Smith Medal for best player afield in the 2002 Grand Final despite playing in the losing team, only the third player in history to do so.

Nathan won the coveted Brownlow Medal in 2003, also winning Collingwood’s Best and Fairest award, the Copeland Trophy, six times and named in the Collingwood Team of the Century.

Nathan was selected in the All-Australian Team seven times and captained the Australian international rules football team against Ireland.

In 2004 Nathan became an original inductee into the Collingwood Hall of Fame.He retired at the conclusion of the 2007 AFL season and became a commentator for the Seven Network. After months of speculation, the Collingwood Football Club signed Buckley as an assistant coach for seasons 2010 and 2011 and as senior coach in 2012 until at least the end of the 2017 playing season.

In September 2018, Nathan took the Collingwood Football Club to the Pinnacle of the game, to Grand Final, just falling short in the last quarter. 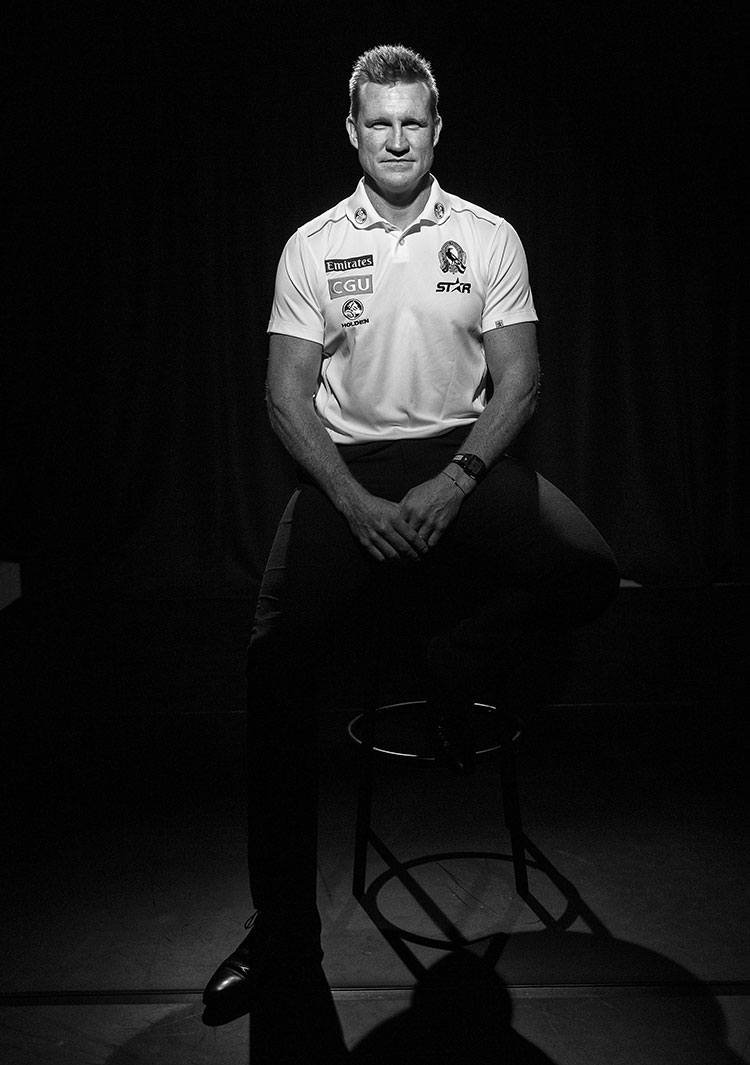 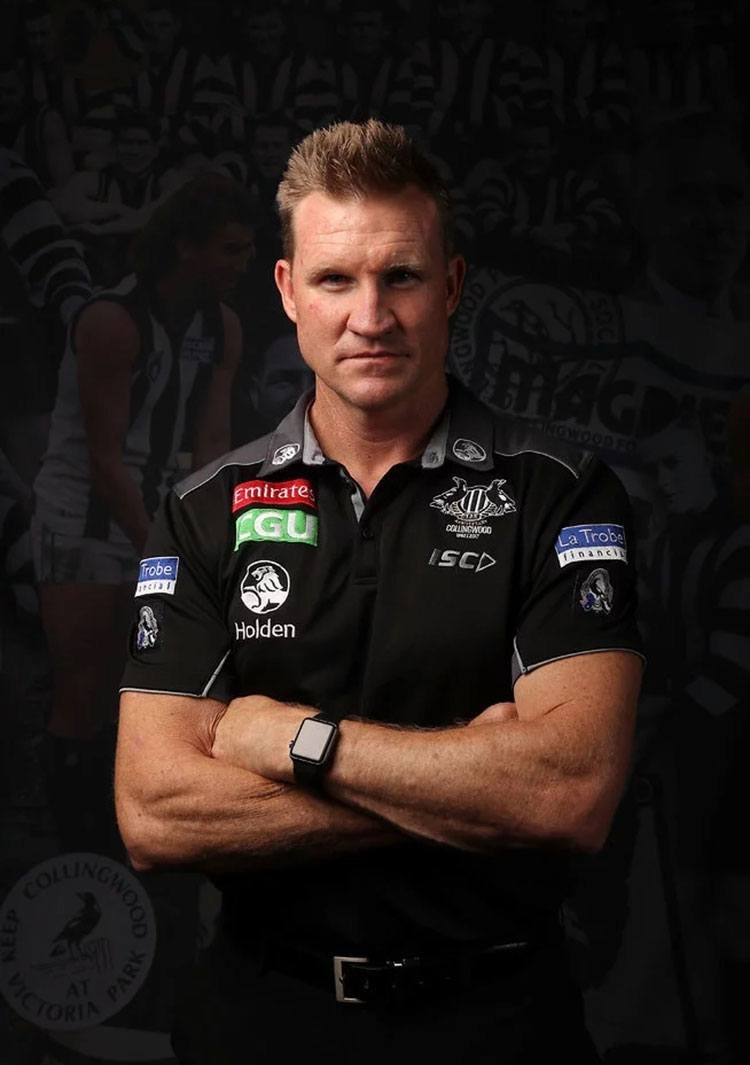 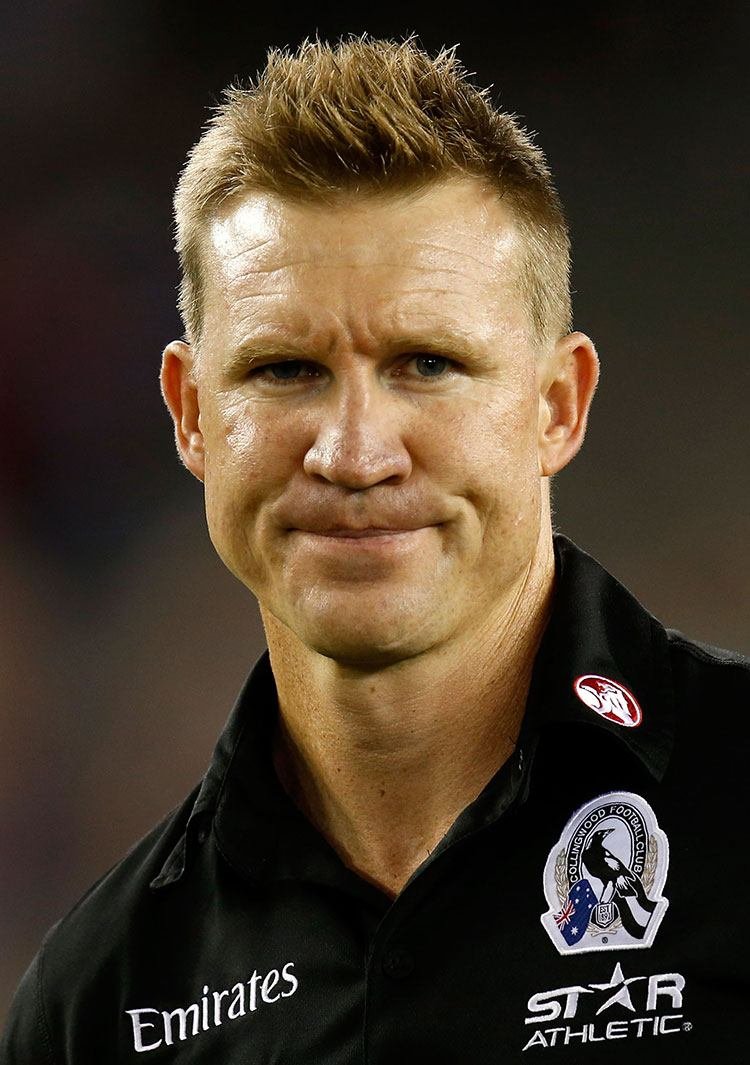