Miles Nazaire is best known for appearing in the hit E4 television show Made in Chelsea. After joining the cast in 2018, he has become an instant hit with fans for his charismatic charm and upbeat energy.

The 23-year-old is half French and has Caribbean heritage, growing up between the South of France and Notting hill. He most certainly isn’t your typical Chelsea boy, with a bohemian edge that has been created through his family artistic upbringing.

Miles followed his love of the arts to The Brit School where he flourished in the unique creative environment. He learnt skills across content creation and production which led to him working in television production for a short time before being asked to join the hit television programme. 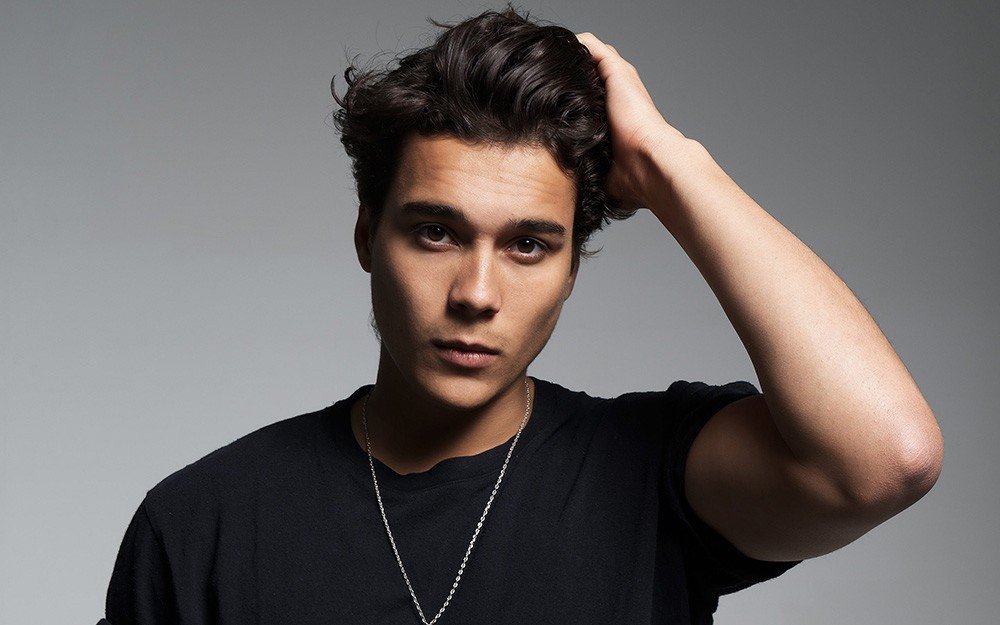 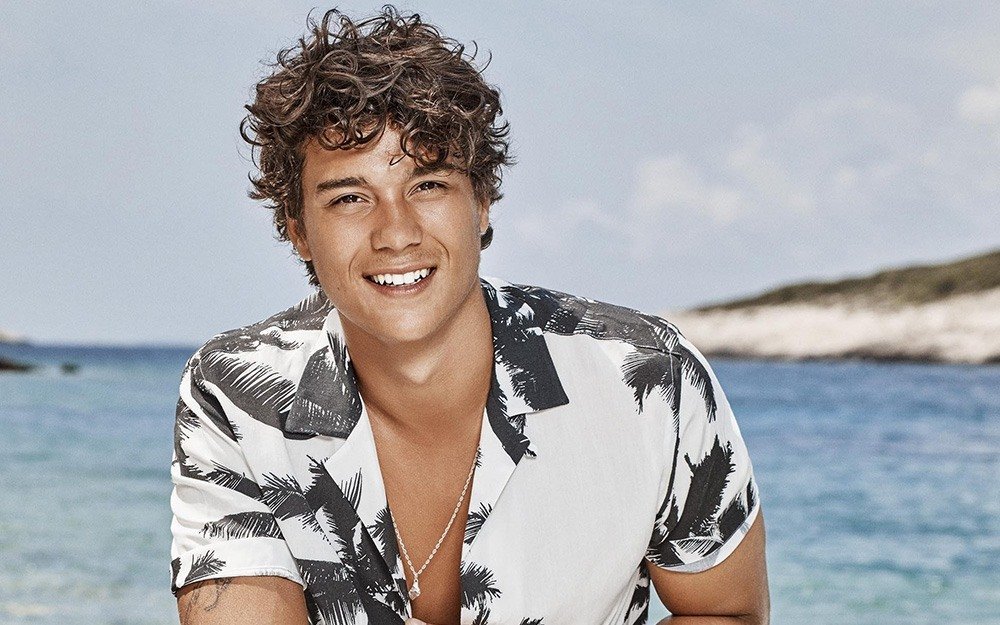