Mike Tyson is an American former professional boxer who competed from 1985 to 2005.

Born in Brooklyn, New York, on June 30, 1966, Mike Tyson became the youngest heavyweight boxing champion of the world in 1986, at age 20. He lost the title in 1990 and later served three years in prison over rape charges. He subsequently earned further notoriety by biting Evander Holyfield’s ear during a rematch in 1997. Tyson has gone on to appear in several films, including a documentary and Broadway show on his life.

Tyson saw a total of 58 fights in his professional career. Fifty of those he won, 44 of them being by knockout. Among the fights he did not win, he officially lost six, while two fell into the category of no contest.

On March 6, 1985, Tyson made his professional debut in Albany, New York, against Hector Mercedes. The 18-year-old knocked Mercedes out in one round. Tyson’s strength, quick fists and his notable defensive abilities intimidated his opponents, who were often afraid to hit the fighter. This gave Tyson the uncanny ability to level his opponents in only one round, and earned him the nickname “Iron Mike.”

The year was a successful one for Tyson, but it was not without its tragedies. On November 4, 1985, D’Amato died of pneumonia. Tyson was rocked by the death of the man he considered his surrogate father. Boxing trainer Kevin Rooney took over D’Amato’s coaching duties and, less than two weeks later, Tyson continued on the path that D’Amato had laid out for him. He recorded his thirteenth knockout in Houston, Texas, and dedicated the fight to D’Amato. Although he seemed to recover well from D’Amato’s passing, those close to Tyson say that the boxer never fully recovered from the loss. Many attributed the boxer’s future behavior to the loss of the man that had previously grounded and supported him.

By 1986, at the age of 20, Tyson had garnered a 22-0 record—21 of the fights won by knockout. On November 22, 1986, Tyson finally reached his goal: He was given his first title fight against Trevor Berbick for the World Boxing Council heavyweight championship. Tyson won the title by a knockout in the second round. At the age of 20 years and four months, he beat Patterson’s record, becoming the youngest heavyweight champion in history.

Tyson’s success in the ring didn’t stop there. He defended his title against James Smith on March 7, 1987, adding the World Boxing Association championship to his list of victories. On August 1st he became the first heavyweight to own all three major boxing belts when he won the International Boxing Federation title from Tony Tucker. 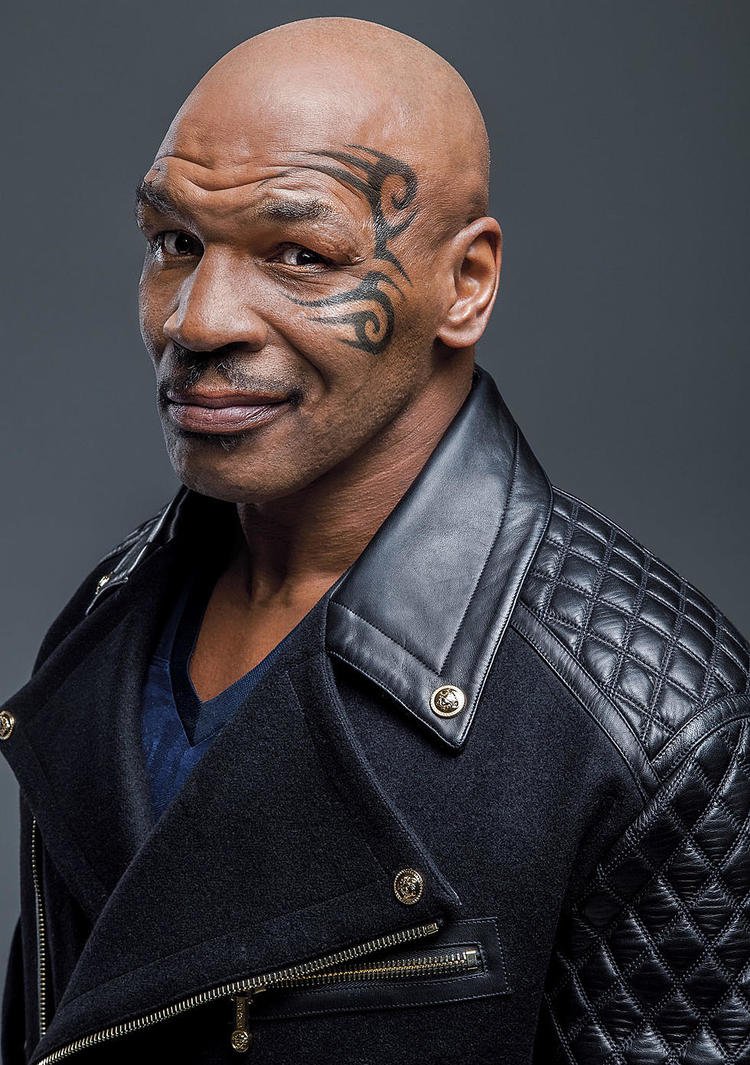 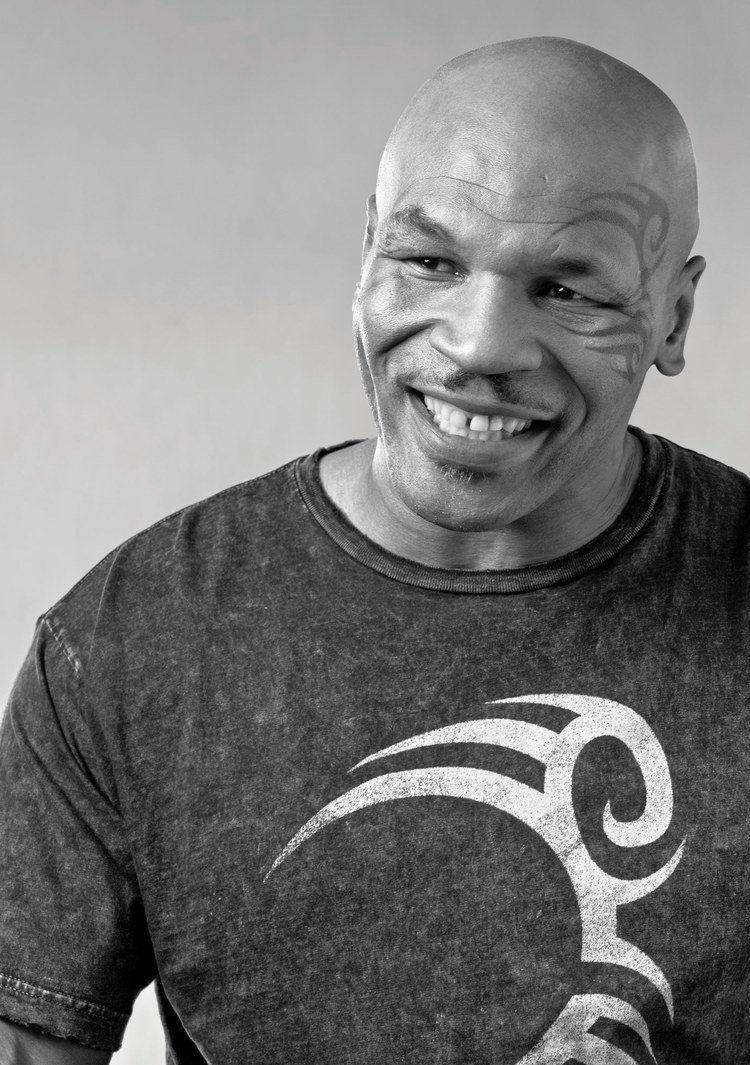 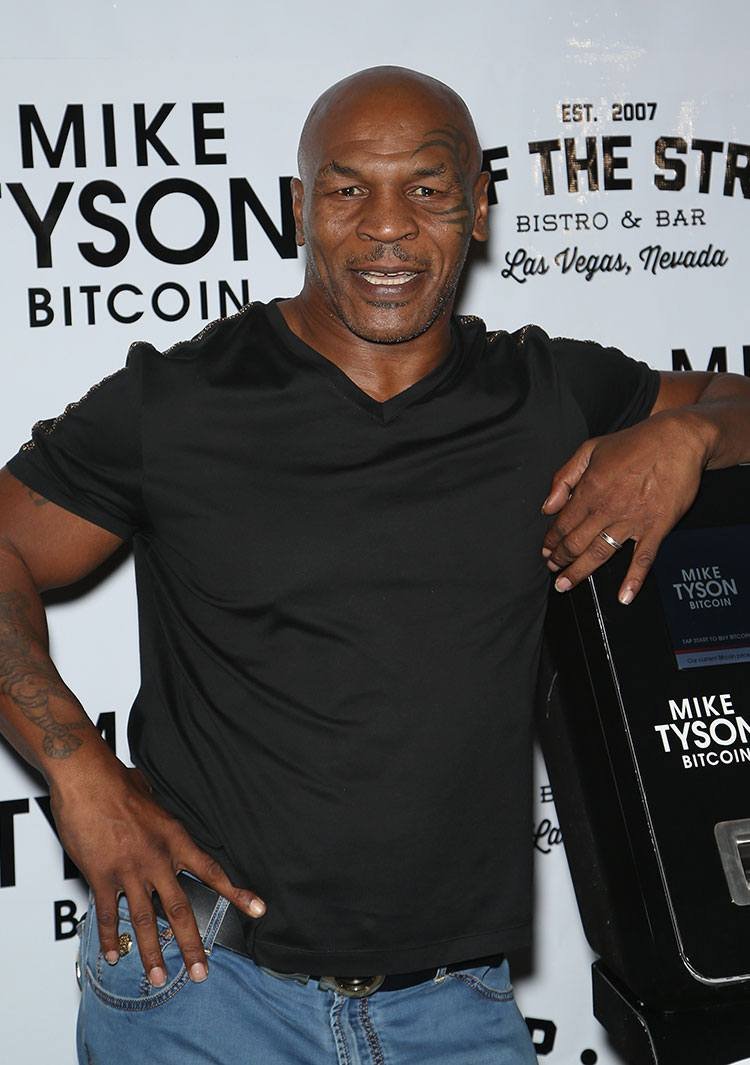