Matthew McConaughey was born on November 4, 1969, in Uvalde, Texas. He graduated from the University of Texas at Austin and got his first big break with the 1993 film Dazed and Confused. He later starred in A Time to Kill (1996) and Amistad (1997), among many others. Named People magazine’s “Sexiest Man Alive” in 2005, Matthew more recently starred in Mud (2012) and Dallas Buyers Club (2013), which earned him the Academy Award for Best Actor. Matthew came on strong in 2014 with his starring role on the HBO series True Detective, a project that propelled him even further on his star trajectory.

Making the cover of Vanity Fair in 1996, Matthew was seen as a rising star in Hollywood, and he had several dramatic projects that helped further establish his talents as an actor. In 1997, he appeared in Contact with Jodie Foster, a science-fiction film directed by Robert Zemeckis. That same year, he starred in Steven Spielberg’s Amistad, playing a lawyer involved in the trial of African slaves who staged a revolt on board the slave ship Amistad.

Returning to his comedic roots, Matthew starred in 1999’s EdTV as a lowly clerk who becomes the star of his own reality show.

Matthew emerged as a king of romantic comedies. He starred in The Wedding Planner (2001) with Jennifer Lopez and then in How to Lose a Guy in 10 Days (2003) with Kate Hudson. He then tried his hand at action with 2005’s Sahara and became romantically involved with co-star Penelope Cruz.

Working with Al Pacino, Matthew played a con man in the dramatic thriller Two for the Money (2005). While neither Sahara or Two for the Money scored at the box office, Matthew remained popular. He cemented his status as a heartthrob later that year when he was named People magazine’s “Sexiest Man Alive.”

That same year, Matthew appeared in the 2008 comedy Tropic Thunder — taking over the part for Owen Wilson — alongside Ben Stiller, Jack Black and Robert Downey Jr. He went on to star in 2009’s The Ghosts of Girlfriends Past with Jennifer Garner and Michael Douglas. After taking a break in 2010, Matthew starred in The Lincoln Lawyer (as Mick Haller) and Killer Joe (as Killer Joe Cooper) — both released in 2011 — followed by the drama Mud (2012). The film garnered both critical and commercial acclaim.

Also, in 2012, Matthew gained some commercial acclaim for his performance in the comedic film Magic Mike; he played Dallas, a male stripper who mentors a younger performer known as Magic Mike (Channing Tatum).

Matthew starred in Christopher Nolan’s sci-fi epic Interstellar, playing a restless astronaut who leaves Earth to seek a new home for its inhabitants and his family. The film was critically acclaimed and was a huge hit at the box office.

In 2015 Matthew starred opposite Naomi Watts in the Gus Van Sant drama The Sea of Trees. The following year, he took on the role of real-life Confederate army deserter Newton Knight in Free State of Jones and voiced the character Beetle in the animated film Kubo and the Two Strings. 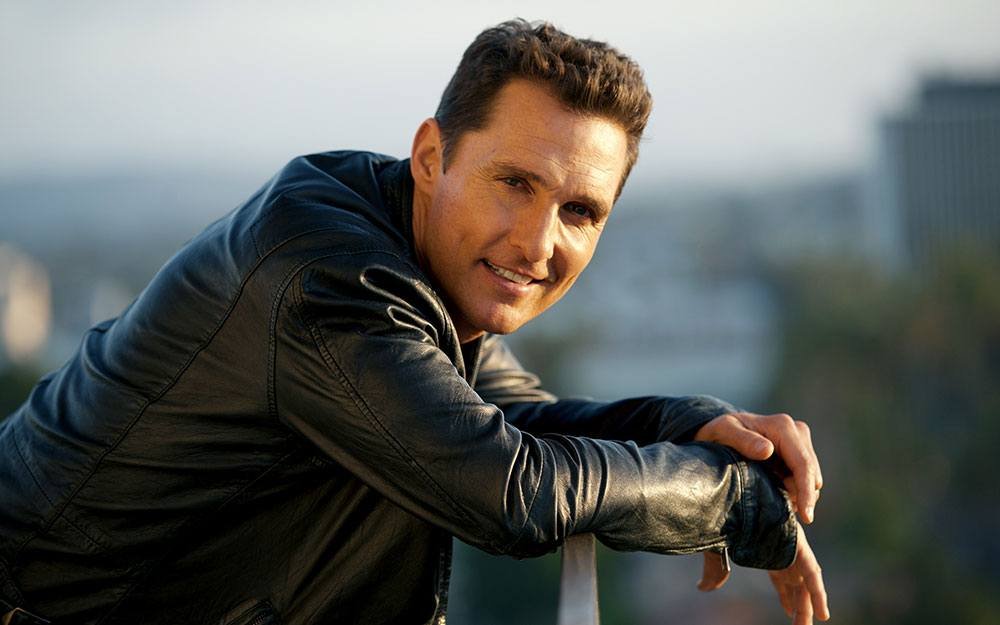 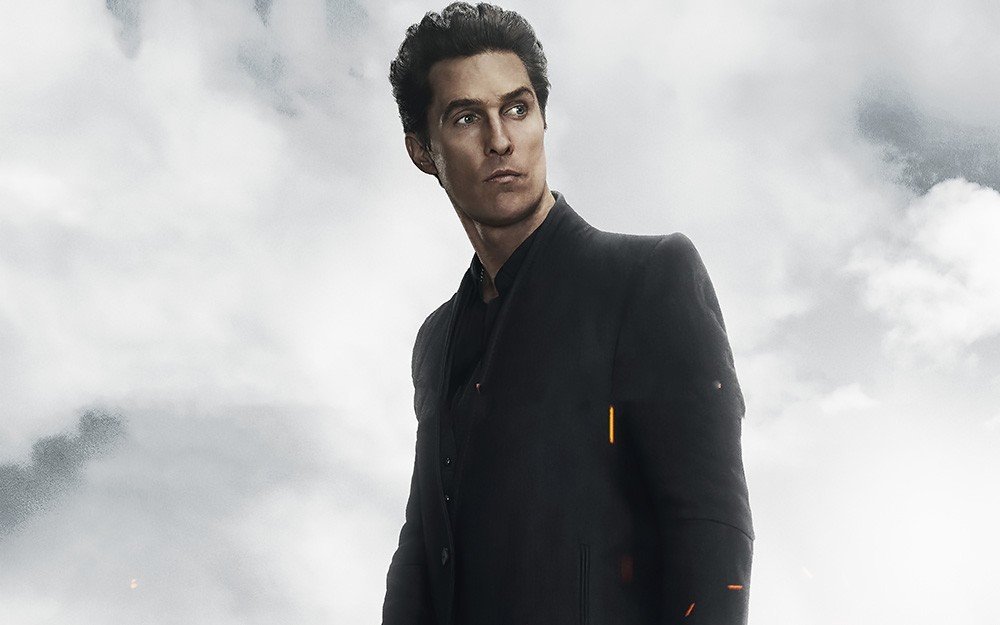 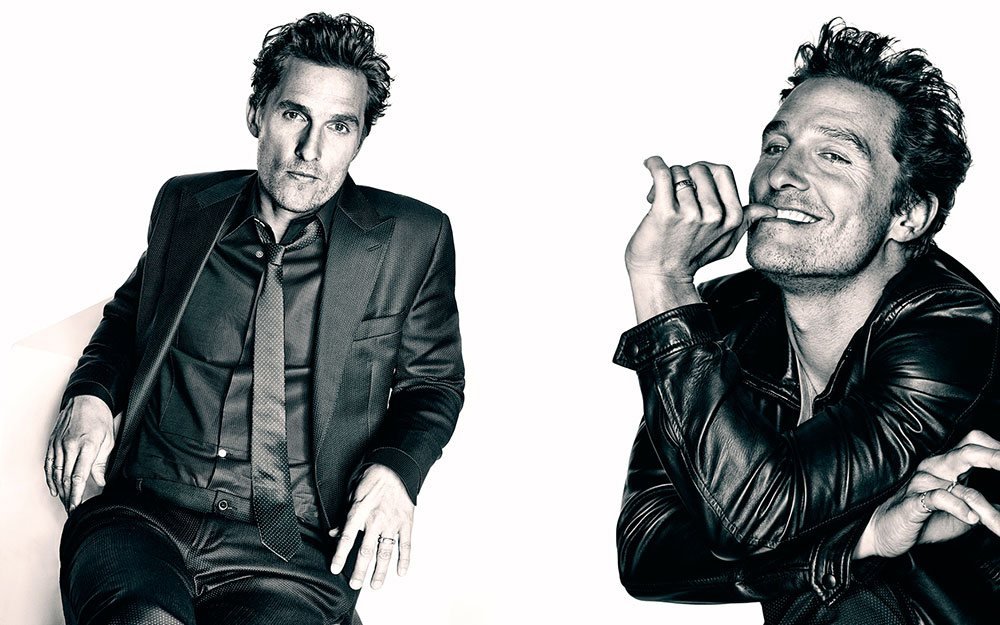