Fearless. That one word eloquently captures the creative spirit of groundbreaking duo Mary Mary. Ever since siblings Erica Campbell and Tina Campbell broke through in 2000 with the pioneering crossover hit “Shackles (Praise You),” the chart-topping sister act has never wavered from defying convention to fulfill its mission: sending uplifting messages through music and words that are relatable to everyone.

“It’s about making music that touches both adults and young people,” says Erica. Adds Tina, “It’s about spreading good news for the world but doing it in the Mary Mary way: banging beats and melodies, intertwined voices and messages of hope.”

An amazing ten years later, having earned 3 Grammy Awards, 2 American Music Awards, an NAACP Image Award and a BET Award, the “Mary Mary way” sounds just as fresh and innovative on the duo’s sixth album, the aptly titled SOMETHING BIG (My Block/Columbia/Sony Music; March 29, 2011). This vibrant outing, once again produced by longtime collaborator Warryn Campbell, picks up where the group’s most recent mainstream success story, 2008’s The Sound and its Grammy Award-winning smash hit “God in Me,” left off.

“People ask us all the time whether we’re gospel, inspirational or trying to go pop,” says Erica. “Tina and I are artists whose music fits in so many other places. That’s always been the leading force behind each of our albums. Knowing who we are, we know each album can be different from the next.”

Born in Inglewood, CA to an evangelist/choir director mother and a youth minister father, sisters Erica and Tina Atkins—and their six other siblings—grew up singing in church choirs. After a stint studying vocal performance at local El Camino College, Erica and Tina joined the lineup of traveling gospel shows and toured as backup singers for several R&B acts.

With their platinum-selling, Grammy-winning debut album, Thankful, Mary Mary hit a homerun, due in large part to the broad success of its first single, “Shackles (Praise You),” in 2000. Their sophomore follow-up, Incredible, was released in 2002 and was certified gold, before the group released such hits as “Heaven,” “The Real Party,” and “Yesterday” on their self-titled album, Mary Mary (2005), which peaked at No. 8 on the Billboard 200. Their success continued with the release of an acclaimed holiday project, A Mary Mary Christmas, in 2006. It is Mary Mary’s The Sound (2008), however, that sparked Mary Mary’s best mainstream success to date, bowing at No. 7 on the Billboard 200 and No. 2 on the publication’s R&B/hip-hop chart, as well as garnering numerous awards for the album, and for its record-breaking single “God In Me.”

Yet with their tremendous accomplishments, the sisters are quick to point out that they’re driven by something far greater–“It’s not just about musical achievements, awards, charts and sales,” says Erica. “That’s not our guiding light. It’s about connecting with people and offering them real hope…hope that, ultimately, changes lives.”

“We’re committed to our message and purpose,” adds Tina. “Years later, we’re still here; our fans are still with us and our audience is still growing. We’re just so grateful to still have this opportunity.” 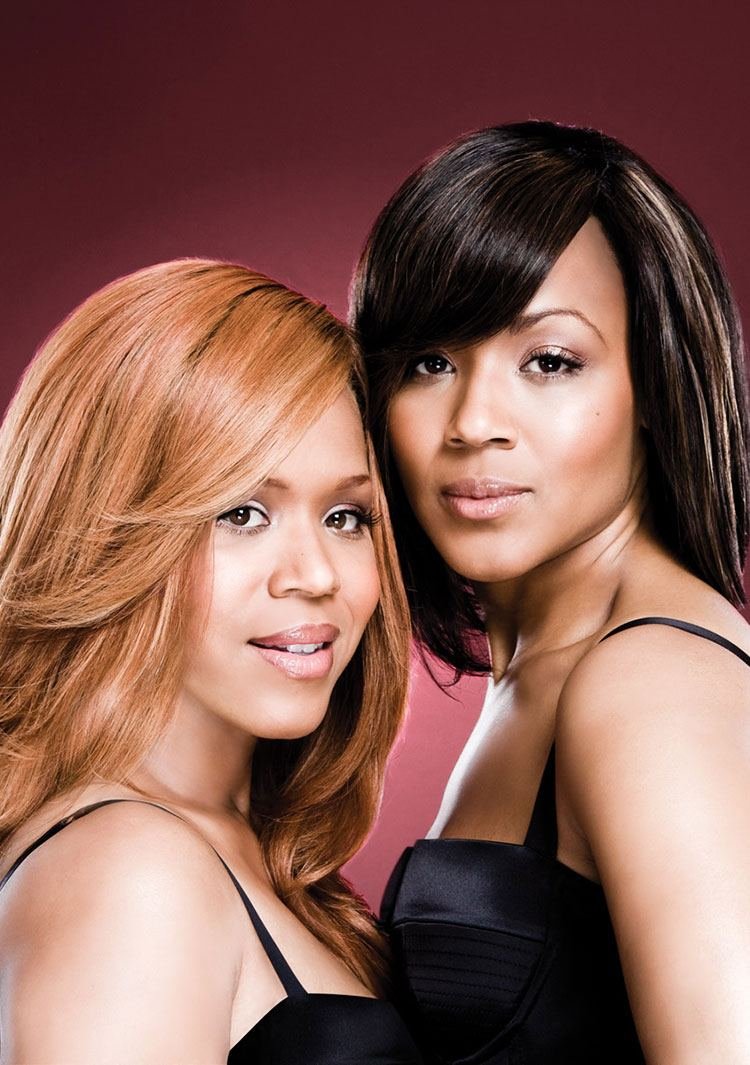 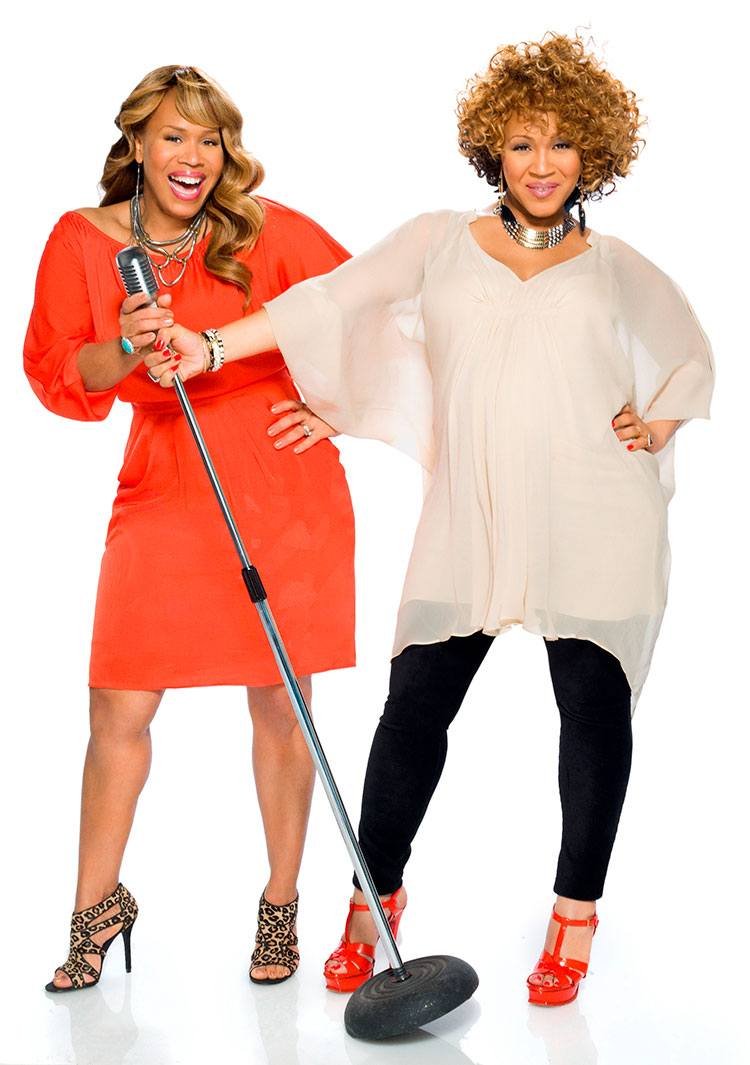