Lilly Van der Meer knew when she was just a 5-year-old that acting was her calling and in February this year, her dream came true when she debuted on Neighbours as Xanthe Canning.

Born on the Gold Coast, Queensland, Lilly had speech and drama lessons in primary school, and focused on studying acting when she was 13 with the intension of establishing career in television and film. Like her Ramsay Street character, Lilly has a penchant for fashion and last year the rising star launched her own on-line shopping store Bohemian Gypsea.

The year 11 student has relocated to Melbourne for the Neighbours role. When she returns to her home state during production breaks, her first port of call is the beach for a surf, one of her favourite outdoor passions. She is also an enthusiastic touch footy player and has recently taken up fit boxing.

While Xanthe comes off as naturally confident, the truth is she’s had no choice but to develop survival skills. Growing up in Surfers Paradise, it’s just been her and her flighty mum, Brooke. Unfortunately, Brooke loves expensive things and has landed in serious debt. She’s had to flee the country and the banks – and send Xanthe down to Melbourne to live with her father, Gary Canning.

Xanthe arrives in Ramsay Street looking for her Gary. But she’s in for a shock – Gary’s not living an affluent life, as his emails have suggested. In fact, he’s in the slammer. Instead, Xanthe finds her grandmother, Sheila, and her half-brother, Kyle. Neither knew the other existed.

Though very apprehensive, Xanthe moves in with Sheila and Kyle, it’s quite a culture shock for her and she’s not used to Sheila’s house rules. Xanthe dreams of a life of designing handbags, having a perfume line and attending red carpet premieres, not doing dishes and cleaning up after Bossy. 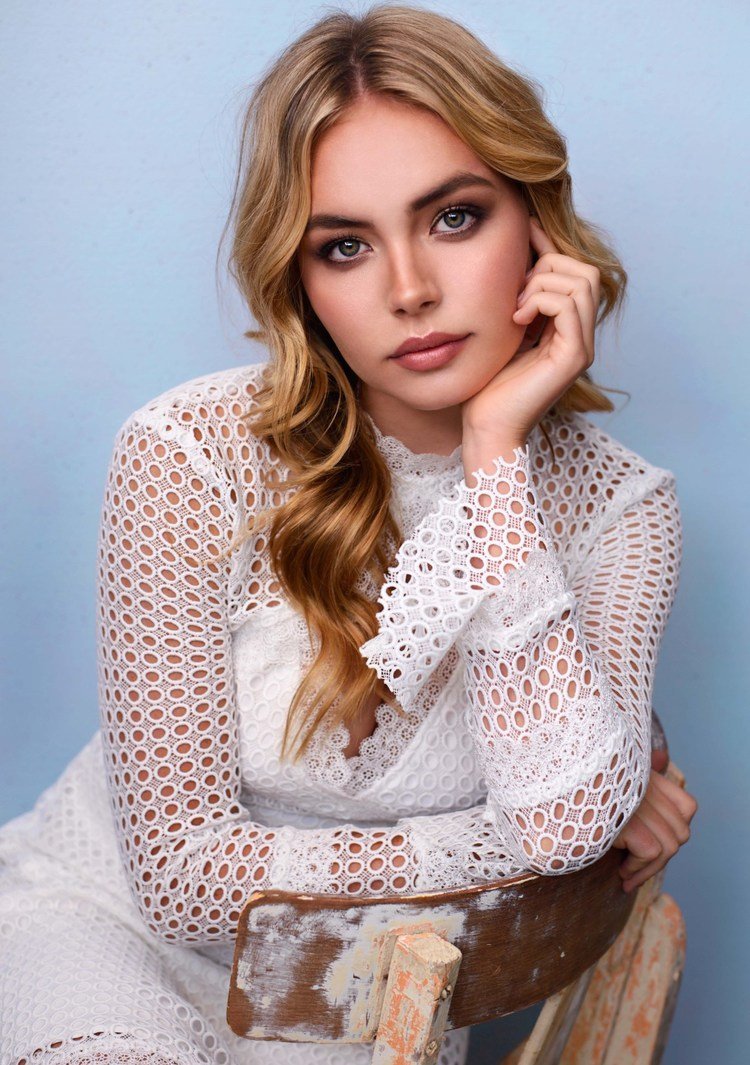 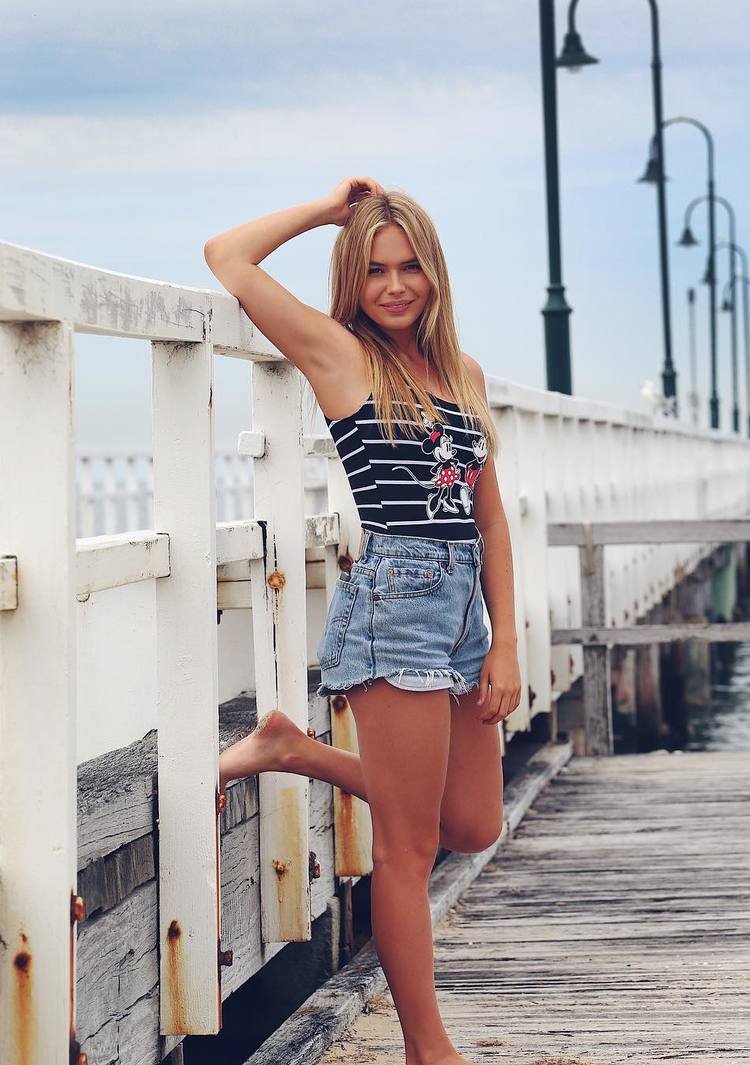 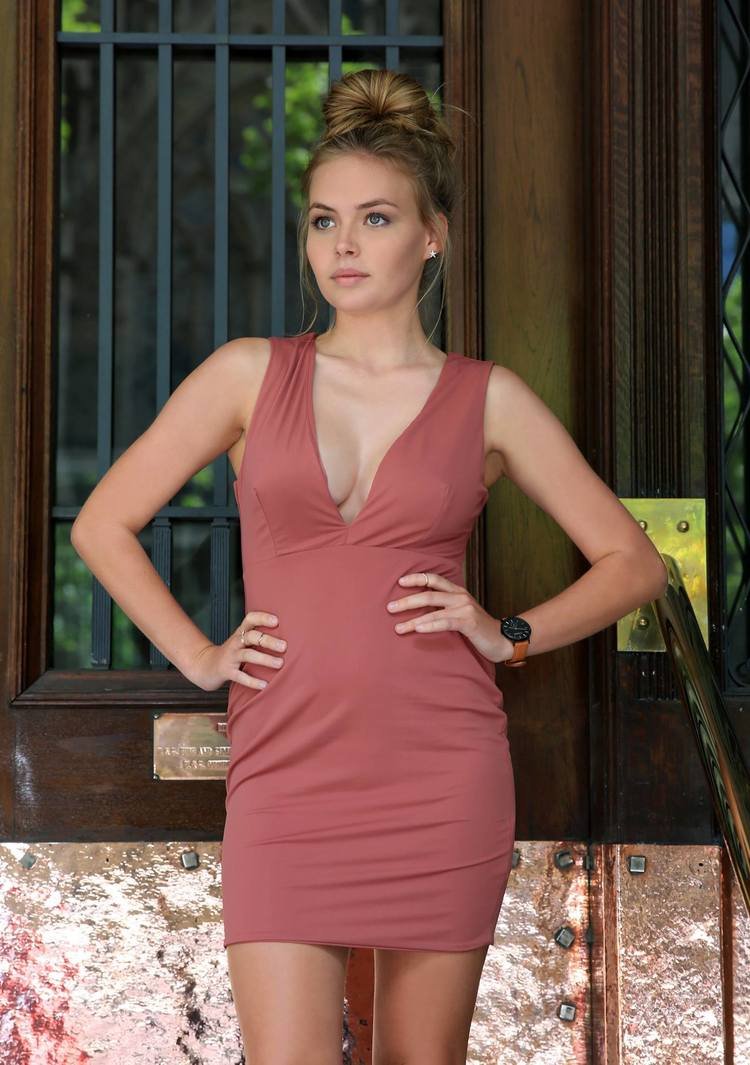