Kelly Rowland is an American singer-songwriter, actress and Television personality.

It requires complete devotion from body, mind, and spirit as well as a whole lot of time to get things right. During recording, blood, sweat, and tears become committed to tape in preparation to go out and play. Every inch of passion that can be mustered in the studio is codified for listeners to relive—whether it’s via their headphones or in a packed arena. So, above all, the music has to be real. Grammy Award-winning multiplatinum superstar Kelly Rowland is at her most revealing on her fourth full-length solo album, Talk A Good Game [Republic Records]. She’s also undoubtedly playing to win.

Once again, Kelly raises the bar this time around. The record straddles the line between raw R&B and seductive pop with a healthy dose of swaggering hip-hop thrown in for good measure. Always one to challenge the status quo, the diva opened up the floodgates with the offering’s first single “Kisses Down Low”. The smooth, sweaty, and sexed-up anthem proved to be a hit at radio and online. Shortly after its premiere, the music video racked up over 9.9 million YouTube/VEVO views and remains the bedroom jam for 2013.

On the other end of the spectrum, she opens up like never before on the tear-jerking ballad and second single “Dirty Laundry”. It’s a confessional, yet catchy rumination on jealousy punctuated by raw heartbreak. Given her tangible honesty, the track caught fire as soon as it went to airwaves. She powerfully sings, “When you’re soaked in tears for years, it never airs out. When you make pain look this good, it never wears out”.

Kelly also invited a bevy of high-profile friends to team up with her for this album and production comes courtesy of The Runners, Pharrell Williams, The-Dream, and more. As for the guests, Wiz Khalifa lights up a lithe verse on “Gone”, and Pharrell Williams burns brightly alongside her on “Feet to the Fire”. Pusha T adds true grit to the reggae bounce of “Street Life” as the singer’s voice hits elegant heights. Then, there’s “Freak” which is a deliciously dirty and danceable in all the right ways.

There’s also a history-making moment on the album. “You Changed” reunites Kelly with her Destiny’s Child sisters Beyoncé and Michelle Williams. Just before the three voices join in one more harmony, Kelly nods to their shared legacy asking, “Ladies, ya’ll want to do it again?” You’ll want to hear it again and again too.

For all of its boundary breaking and evolution, Talk A Good Game upholds a tradition of quality for the singer and performer. It arrives hot on the heels of her critically acclaimed chart-topping third offering, Here I Am. That LP debuted at #3 on the Billboard Top 200, surpassing sales of 77,000 first week and spawning the platinum-selling smash “Motivation” featuring Lil Wayne. Currently, the single’s YouTube/VEVO views exceed an impressive 59 million. Her fan base exponentially grows at a rapid rate. Twitter followers exceed 5 million, Facebook likes surpassing 2.9 million, and Instagram followers are over 1.1 million. That’s no surprise given the artist’s legendary status though.

Kelly earned the title of “legend” too. She elevated pop R&B to stratospheric heights as a member of Destiny’s Child, one of the best-selling groups of all time. She’s been honoured with five Grammy Awards, 16 Billboard Music Awards, 15 Soul Train Awards, 4 American Music Awards, 2 MTV Video Music Awards, 1 BRIT Award, 1 BET Award, 1 NAACP Image Award, a Star on the “Hollywood Walk of Fame”, and more. Moving over 20 million albums worldwide, she reached multi-platinum superstar status in less than a decade. She’s starred in numerous televisions shows and feature films including American Dreams, Freddy Vs. Jason, The Seat Filler, The Fashion Show alongside style icon Isaac Mizrahi, and as a judge on The X Factor UK. 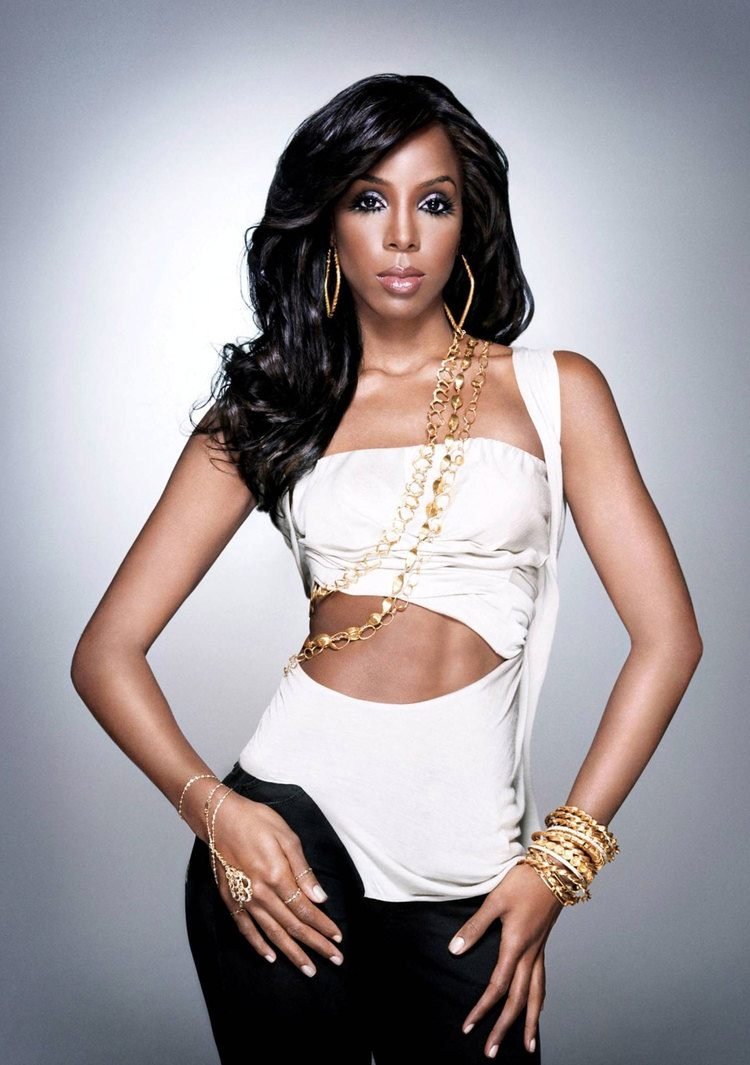 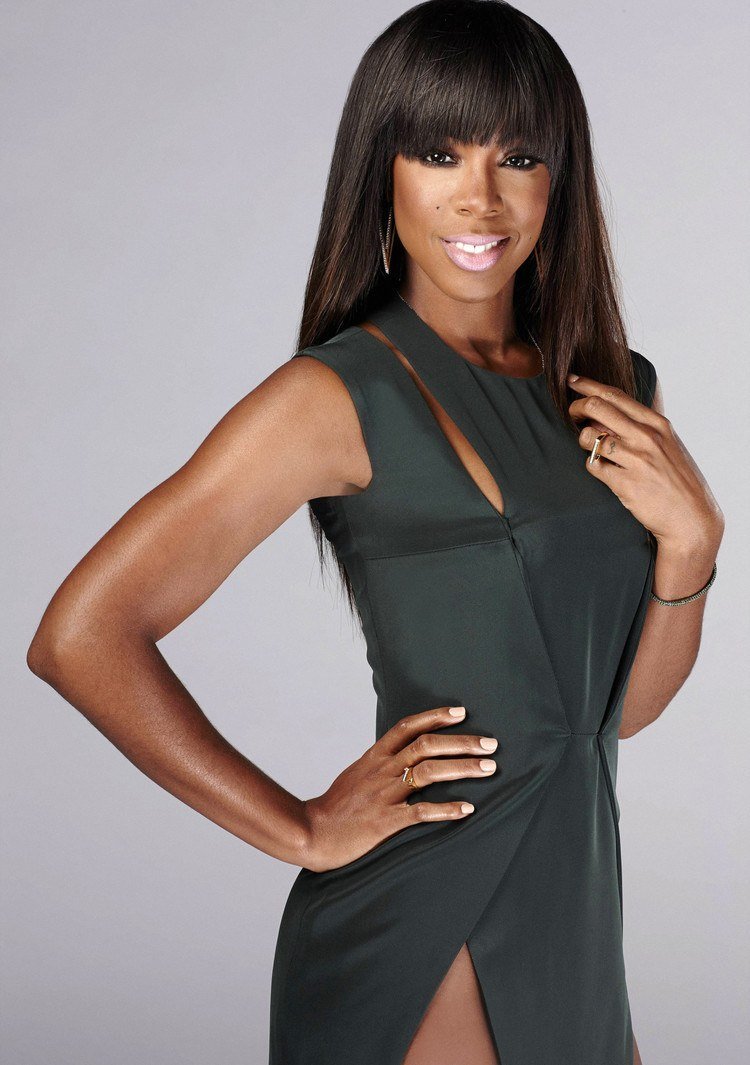