A delicate tattoo of a feather decorates Kayla Garvin’s left forearm. It represents freedom, she explains, and it’s a reminder to keep life from getting too heavy or pinning her down. Judging by Kayla’s nomadic roots and the fluidity with which she moves between passions, it’s the perfect emblem to describe Kayla’s personality.

Born in Eugene, Oregon, a college town she describes as “hippie-like,” the middle child of three siblings says her family frequently re-located. “When I was seven we moved to Vegas for a year and then to Colorado,” Kayla says. “Everybody asks, ‘Are you from a military family?’ No. My mom is gypsy-like and just wants to move around.” As a result, Kayla is nothing if not adaptable. “I’m up for anything…within reason.”

That innate flexibility came in handy when she shifted the course of her career. “I always knew I wanted to be artistic in some way,” she says. “In college I majored in psychology with a minor in art; I was going to go to grad school to get a master’s in art therapy.” She never planned on modeling, but when she had the opportunity, she took it. Despite the career change, Kayla remains an artist at heart. “Lately I’ve been creating a lot of abstract art. It’s freeing because it doesn’t have to be perfect. I can just let it all out.”

Kayla’s angelic appearance is evidence that looks aren’t always deceiving. Lacking in pretense, she exudes warmth and positivity. She’s a natural people-pleaser: “the one who’s always trying to put things together, to make everyone happy and to make sure everything’s good.” But when it comes to men, she’s no shrinking violet. “You have to be in a good place yourself in order to be in a healthy relationship,” she says. “Focus on yourself first.”

Clearly, this free spirit can’t be bound by anyone or anything—even the siren call of technology. “I’ll often remind myself to put down my phone for a couple of hours,” she says. “That’s healthy. I need me time.” We could use a little Kayla time too. 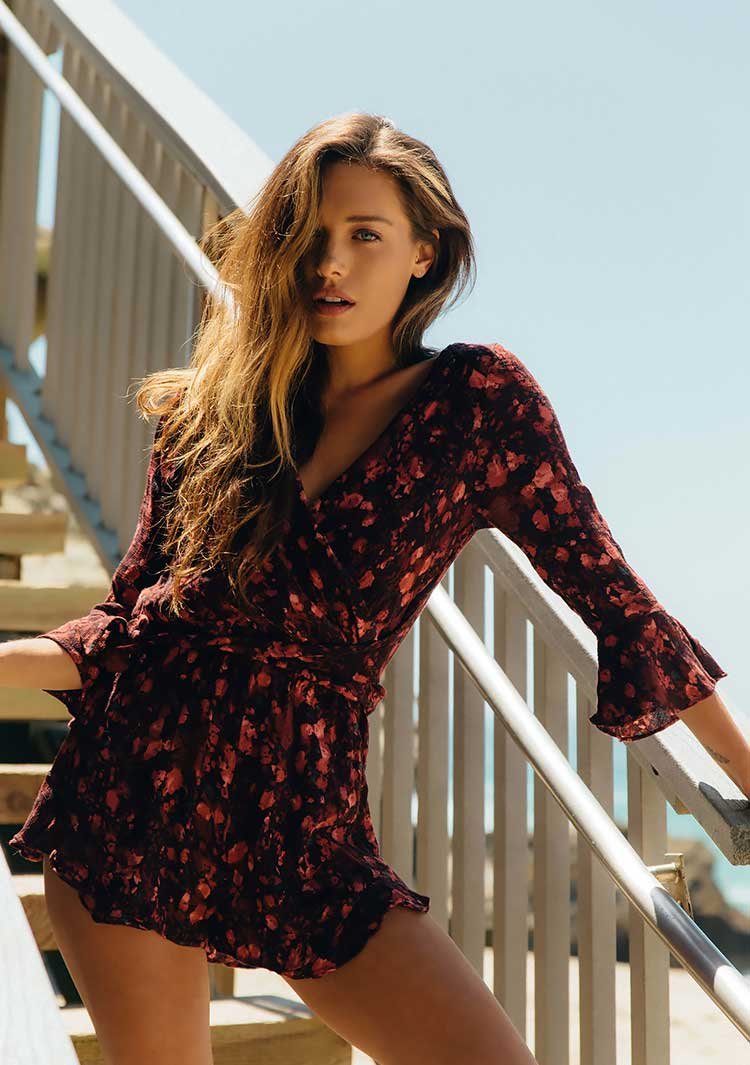 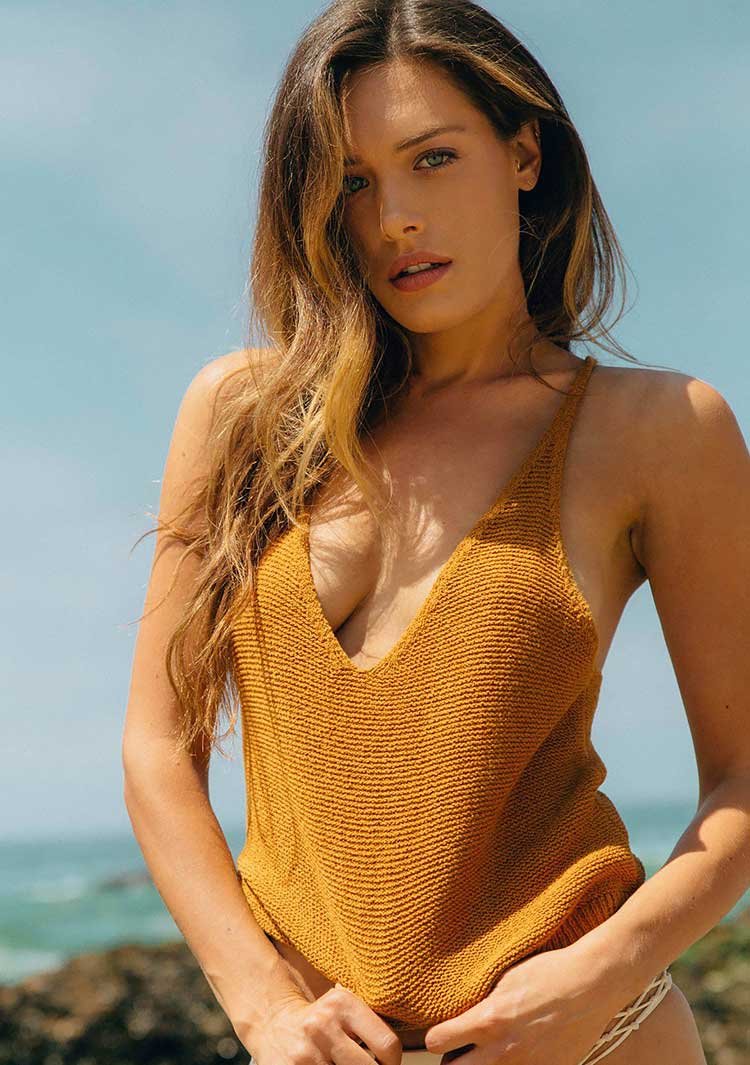 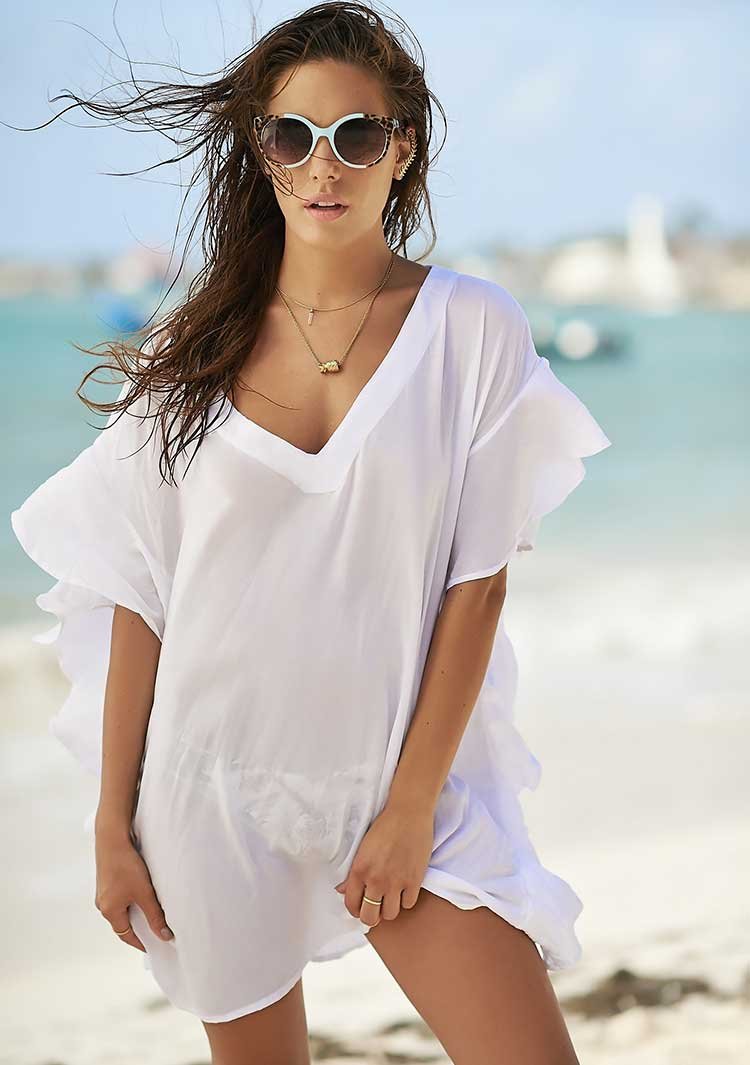