Katherine Kelly Lang originated and played the role of “Brooke Logan,” the show’s quintessential heroine, at THE BOLD AND BEAUTIFUL’s since March 23, 1987. In 2013, Katherine received a long-overdue Daytime Entertainment Emmy® nomination in the category of “Outstanding Supporting Actress in a Drama Series’,her first in her 26 years on THE BOLD AND THE BEAUTIFUL. In 2014, she received her second nomination, this time in the category of “Outstanding Lead Actress in a Drama Series”. That same year, Lang won a Daytime Emmy® for being a part of the producing team of the online drama, Venice the Series, in the “New Approaches” category.

Katherine is one of three children in a show business family. Her parents are the late Keith Wegeman, an Olympic long jump skier who went on to play television’s Jolly Green Giant, and Judith Lang, a film, television and commercial actress. Her grandfather was Charles Lang, one of the most outstanding cinematographers of Hollywood’s Golden Age who was nominated for 18 Academy Awards and won in 1932 for A Farewell to Arms.

Growing up in Los Angeles and in a family with deep-seeded roots in the entertainment industry, Lang began her career at an early age by appearing in print advertisements and commercials. Having only taken a few drama classes during her years at Beverly Hills High School, fate guided her towards a passion for acting. It began on the set of Skatetown USA when the producers took one look at Lang and cast her as the lead’s (Patrick Swayze) sister. She signed with an agent and soon landed roles on Happy Days, Masquerade, Magnum P.I. and several Last Precinct shows. Lang also appeared in the Showtime mini series Training Camp…First and Ten. Soon after, she was cast as “Gretchen” on The Young and the Restless which lead to appearances on films such as The Nightstalker, Disney Channel’s Mr. Boogedy, and ‘Til the End of the Night. She is also known for appearing in all of the Beach Boys’ music videos which epitomized her as the modern California Girl. Additionally, Lang guest starred in several episodes of the syndicated series Lonesome Dove, where she played a tough gunslinger determined to avenge her brother’s murder. She recently appeared on Dancing with the Stars, Italy and stars in an Italian feature film Diabolika due for release in 2016.

With an enormous love for sports and the outdoors, Lang spends her days off mountain bike riding, horseback riding and running triathlons. She owns several horses and competes in 25-mile and 50-mile cross country endurance races. At the special invitation of the Sheik of Qatar, she placed third in the International Desert Marathon in 1996.

Being an avid athlete and having a devotion to philanthropy, Lang is the Ambassador and Spokesperson for Amgen’s “Breakaway from Cancer” Foundation, an organization that offers people affected by cancer a broad range of support services complementing those provided by a patient’s team of healthcare professionals.

Additionally, she sits on the Board of Directors for “Ironman Women for Tri”, an organization dedicated to increasing awareness and interest in the sport of triathlon, along with providing content and training resources to unite and empower female athletes of all fitness levels in assisting them in reaching their goals. In October of 2015, Lang represented “Women for Tri” in the Ironman World Championship competition in Kona, HI, a race that consists of a 2.4 mile swim, a 112 mile bike ride, and a 26.2 mile run. 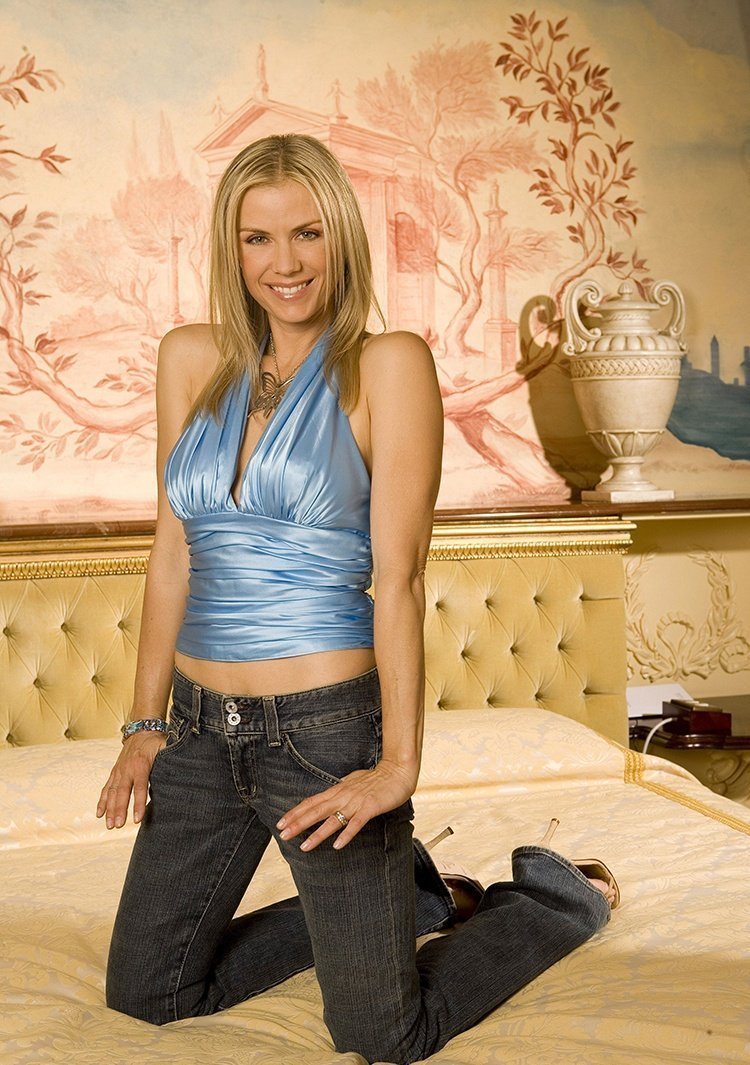 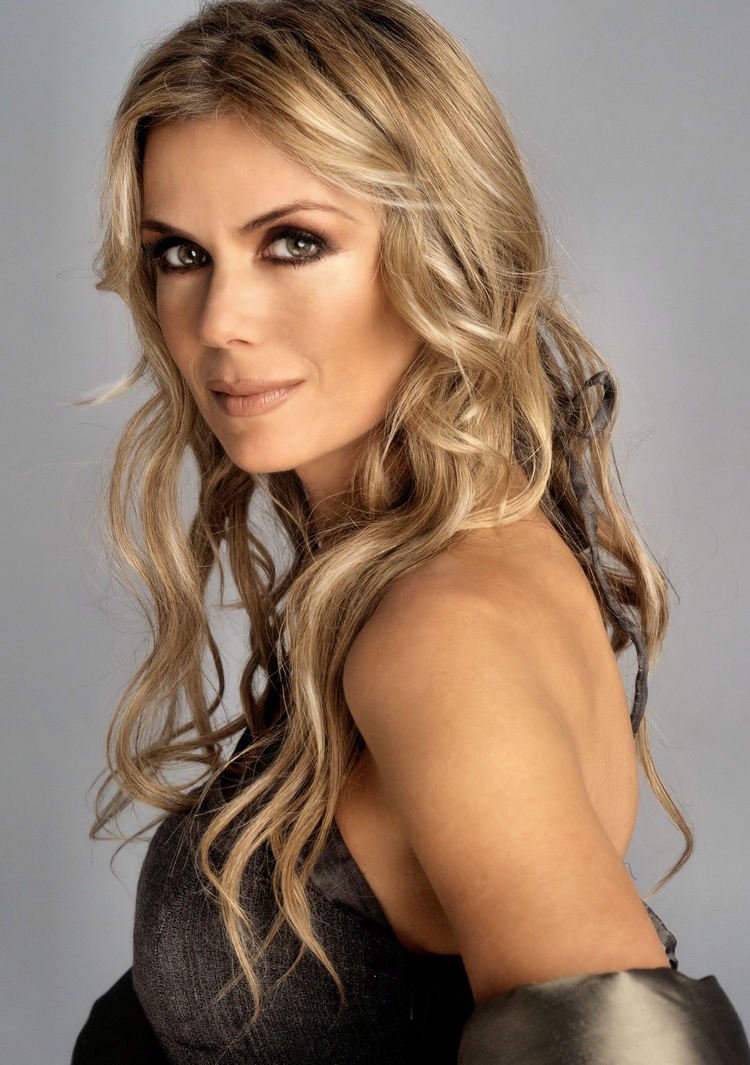 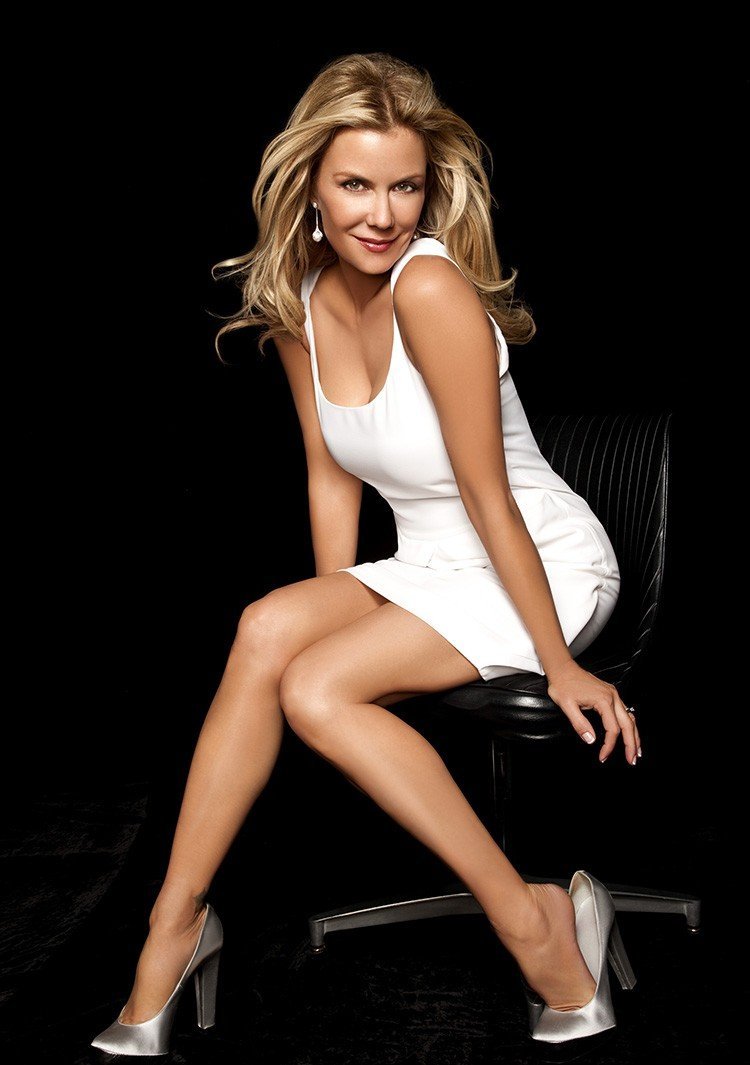