He has won the hearts of many fans in a recent reality TV show ‘I’m a Celebrity Get Me Out Of Here’, Joel entertains with his quick wit and marvellous humour.

Joel Creasey is one of Australia’s youngest, brightest and most sought-after comedians. Appearing seemingly out of nowhere at the Melbourne International Comedy Festival in 2010 – Joel quickly became the talk of the town with his debut showSlumber Party – ultimately earning him a nomination for the prestigious Best Newcomer Award; at just 19 years of age, Joel was one of the youngest ever nominees.

In 2011 Joel Creasey returned to the festival circuit with his show Political Animal in which he turned his “clever-beyond-his-years” critical gaze toward politics, offering a step-by-step “Beginner’s Guide to Becoming Prime Minister”. This went on to sell-out seasons all over the country.

His third show Naked saw Joel get his kit off (both literally and metaphorically) at comedy festivals in 2012 – selling out all his shows and grabbing public and critical acclaim.   On top of numerous television and radio appearances, Joel has toured the country with the prestigious Melbourne International Comedy Festival Roadshow, with a selection of Australia’s best comedians.

Creating controversy and gathering legions of new fans wherever he goes, Joel recounts stories of his run-ins with celebrities, politicians, football teams, regional towns and of course his parents.   Lovingly referred to as Australia’s “Acid Tongue Prince” – in only a short time Joel has built a cult following that is rapidly growing into the wider Australian community. People everywhere falling in love with his intelligent observations, acerbic style and pop-culture expertise.

Joel has just filmed his first DVD, which will be released later in the year, along with an ABC2 stand-up special both as part of the Warehouse Comedy Festival. 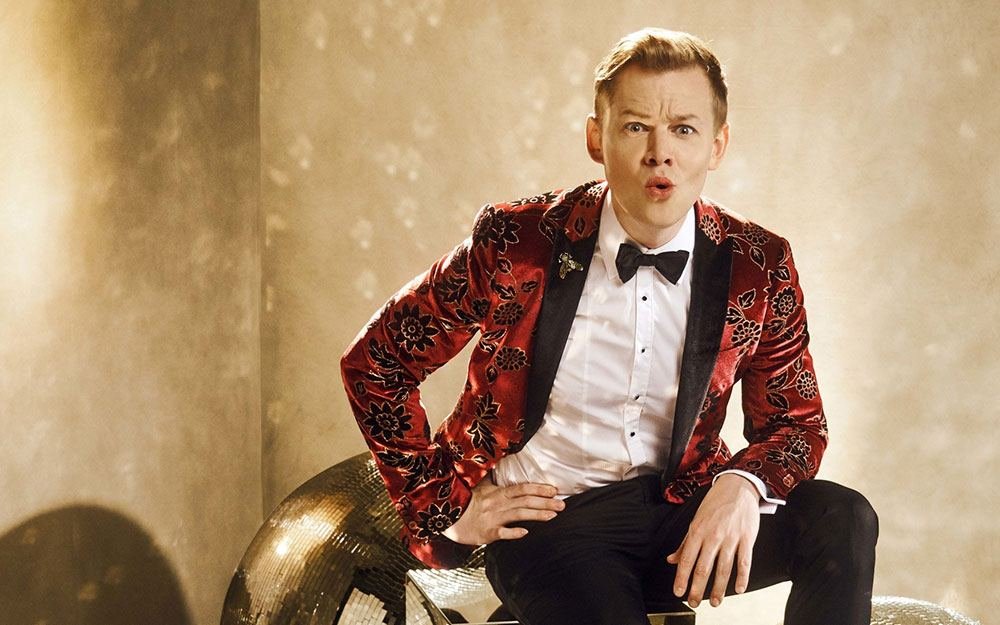 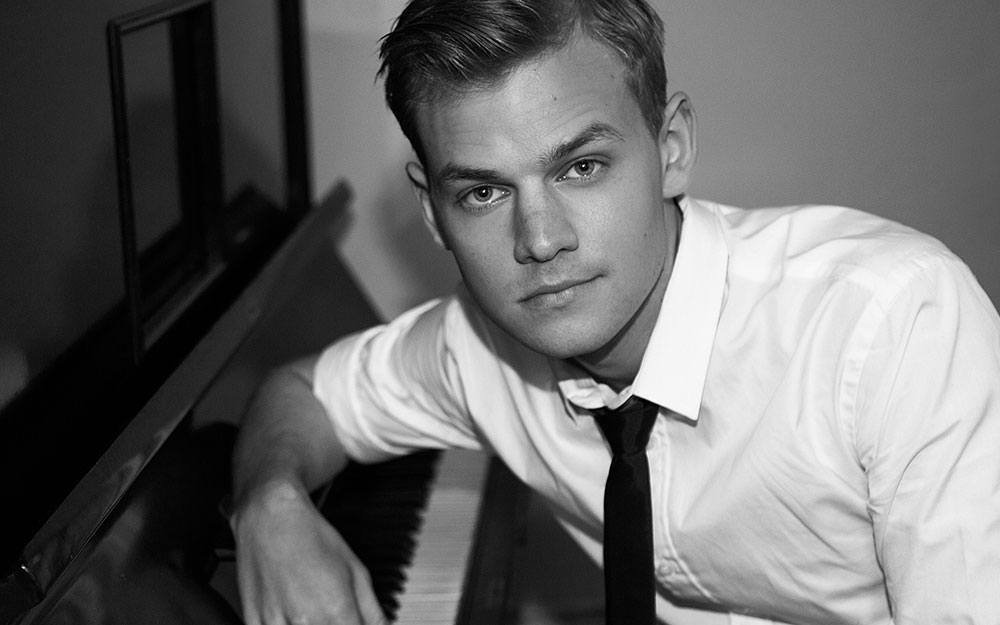 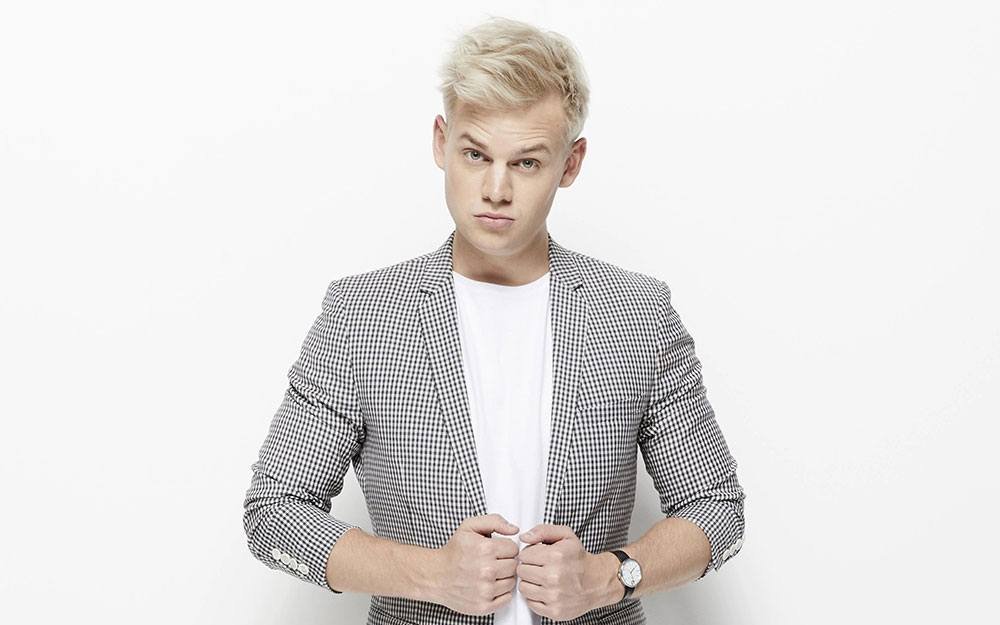