More than 15 years after being crowned Miss Universe in 2004, Jennifer Hawkins has cemented her place as an Australian icon with her work as a leading TV presenter, fashion designer and entrepreneur.

Her year as Miss Universe saw her immediately move to an apartment in New York City which became her home base as she traveled the world from South East Asia, China and India to South America, North America and Europe, speaking at events as reigning Miss Universe and ambassador for organizations focusing on HIV and AIDS awareness. Within weeks of being crowned, Jennifer spoke to a crowd of more than 18,000 people when she appeared onstage with UN Secretary General Kofi Annan and world famous actor and activist, Richard Gere at the 2004 World AIDS Summit in Bangkok Thailand.

Jennifer was first seen on screen for Channel Seven’s The Great Outdoors where she was nominated for Most Popular New Female Talent at the 2006 Logie Awards. Since then Jennifer’s dynamic hosting style has seen her land ongoing gigs with Getaway, Make Me A Supermodel and is currently hosting her third year of Australia’s Next Top Model on Foxtel.

The quintessential cover-girl Jennifer has graced the covers of all major Australian glossy fashion magazines including Harper’s Bazaar, Elle, Marie Claire, FHM, Maxim, Cosmopolitan, Cleo as well as health and fitness publications such as Shape and Good Health.

Jennifer has signed some of Australia’s most lucrative commercial contracts, her contract with retail giant Myer (where she is also a major shareholder) was a first for its type in the Australian landscape. In the past she has secured deals with Pepsi, skincare brand Lux, Covergirl, Lovable, a luxury waterfront property development in Hong Kong, Audi, Louis Vuitton and Siren shoes and her current contracts include Myer, Colgate, Mt Franklin Lightly Sparking, Trinity Point and Range Rover.

Keen to broaden her own brand and unleash her creative side, Jennifer put her business skills into practice inking a supply deal with Myer to design a range of swimwear ‘Cozi by Jennifer Hawkins’ in 2007 which is now one of the most recognized labels on the Australian swimwear circuit.

As part of her ever-expanding business empire, in 2013 Jennifer launched Jbronze, a self tanning range she spent over two years developing to perfection and is a sell-out in stores.

Along with her husband Jake, a builder, Jennifer has diversified into property development with a number of investment properties and developments being held under their joint business; J Group Projects.

After being introduced to Tequila by her husband and favouring the tipple whilst entertaining or holidaying Jennifer and Jake also launched their own brand, Sesión. Three years in the making, Sesión is more than just a passion project, Jennifer and Jake saw a gap in the market for an Australian tequila and they have taken a holistic approach to formulating the perfect drop.

With numbers climbing over 1.8 million on Social Media watching Jennifer’s every move you can be sure there will be many exciting projects and developments in years to come. 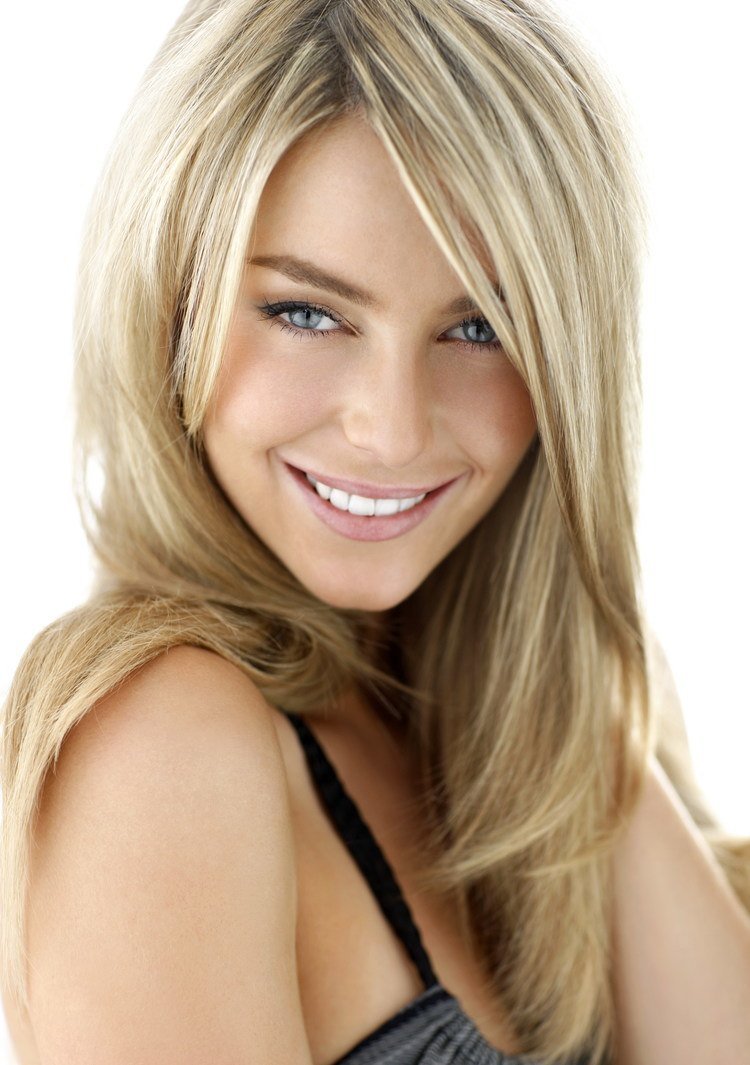 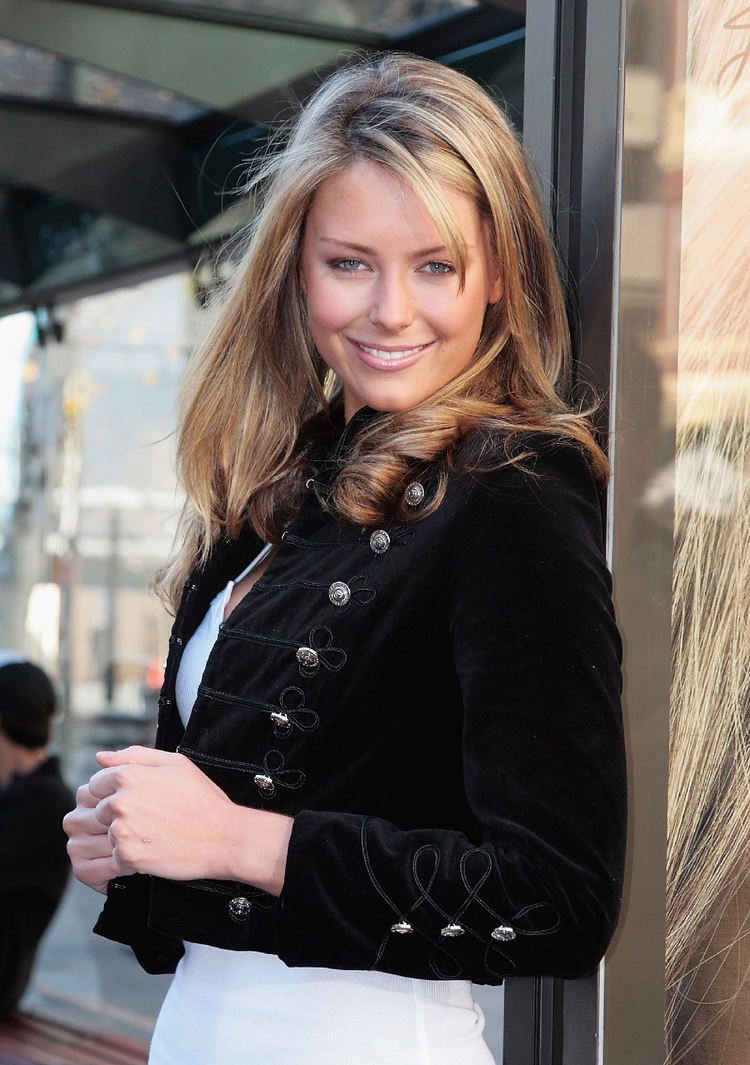 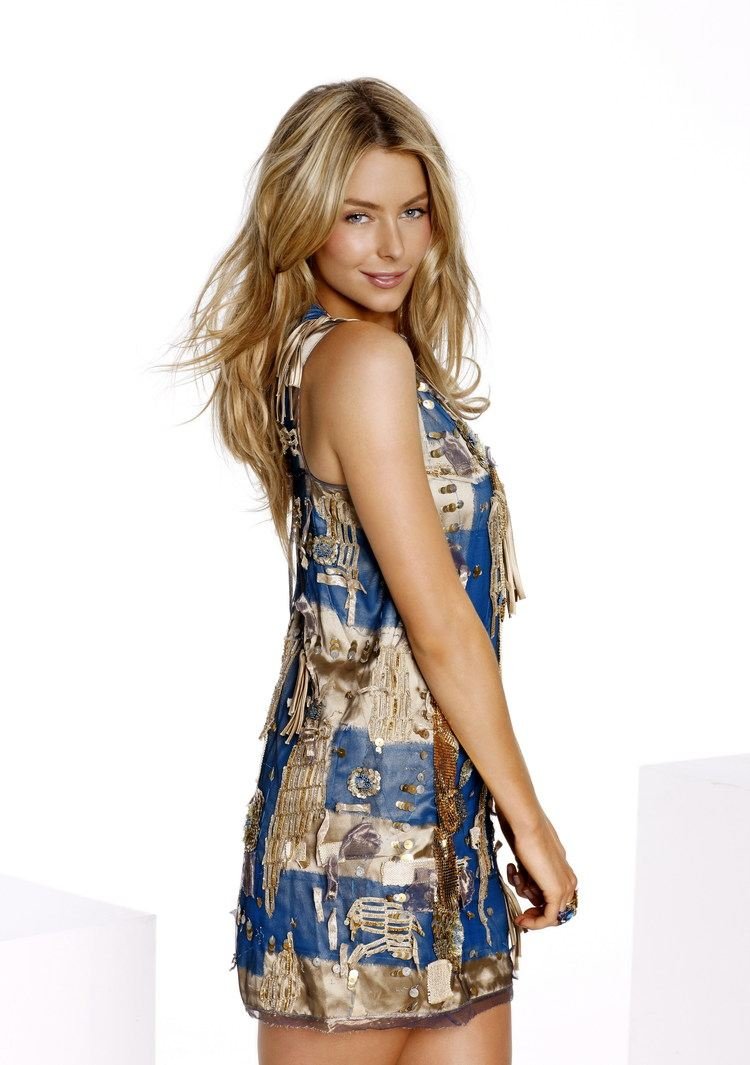