Jennifer Atilemile is an international model, influencer and writer.

With a father who hails from the French island of Réunion and an Australian mother, of Irish and Danish background, Jenn’s mixed heritage is something she is fiercely proud of.

Beginning her modelling career in 2015, she noticed the lack of ethnic and body diversity in the media, advertising and fashion industries, and has been vocal on her social platforms about the need for greater representation.

Having already worked with brands such as Berlei, Myer, The Iconic, and Peter Alexander in Australia, her message is being received loud and clear.

Following her success in Australia, Jenn has taken her campaign for diversity global, securing representation with MiLK Management in London, and IMG in New York.

Jenn is fast becoming one to watch, having worked with brands like ASOS, H&M and Next.

As Jenn would say..

“Each of these jobs I tick off is a win for not just size diversity, but a win for the increase in racial and body diversity in advertising. One thing that brings me joy on the job is that I know out there there’s a little girl seeing another woman that looks like her, and feeling represented- and that’s a win for me.” 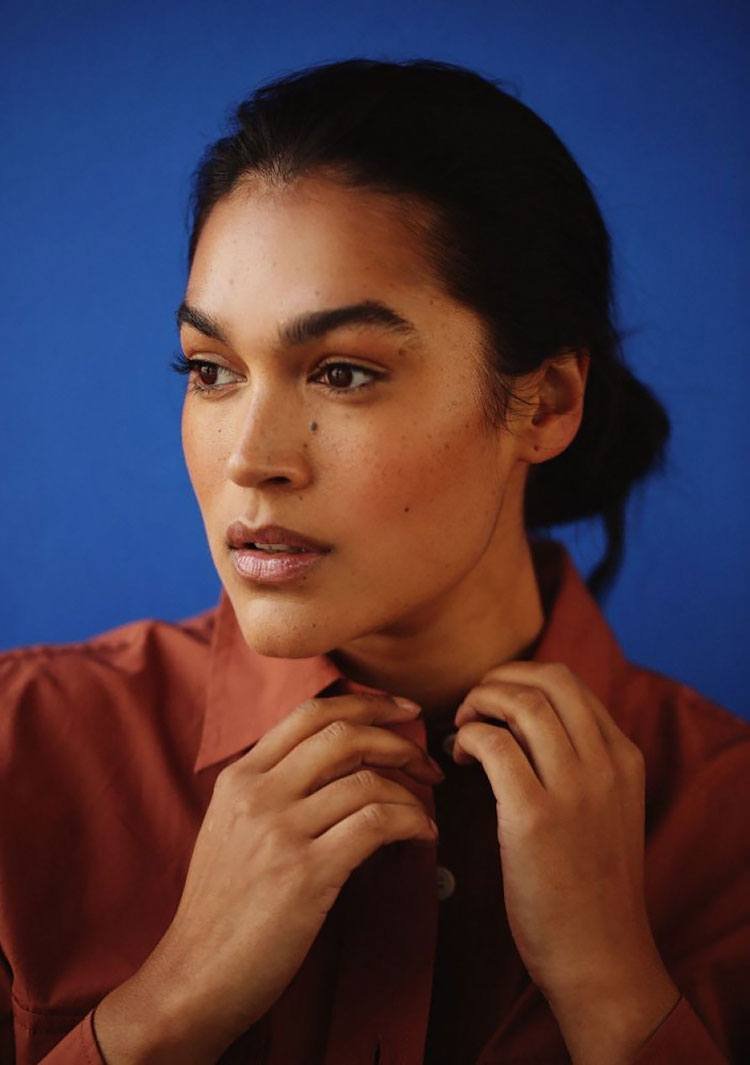 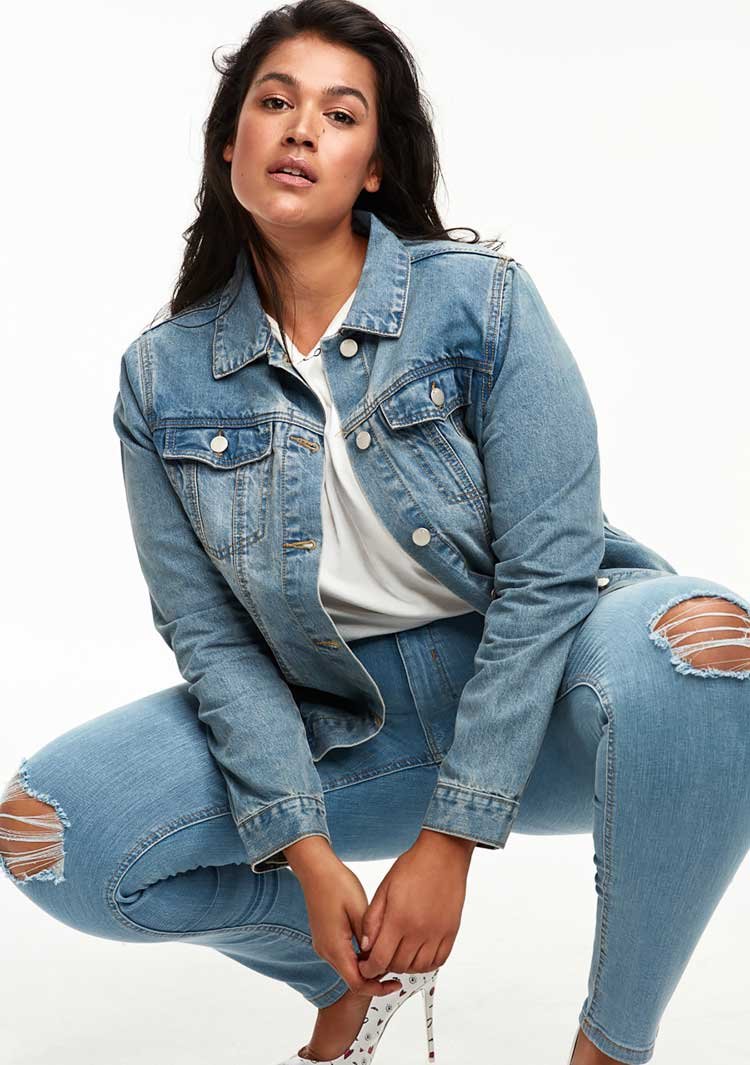 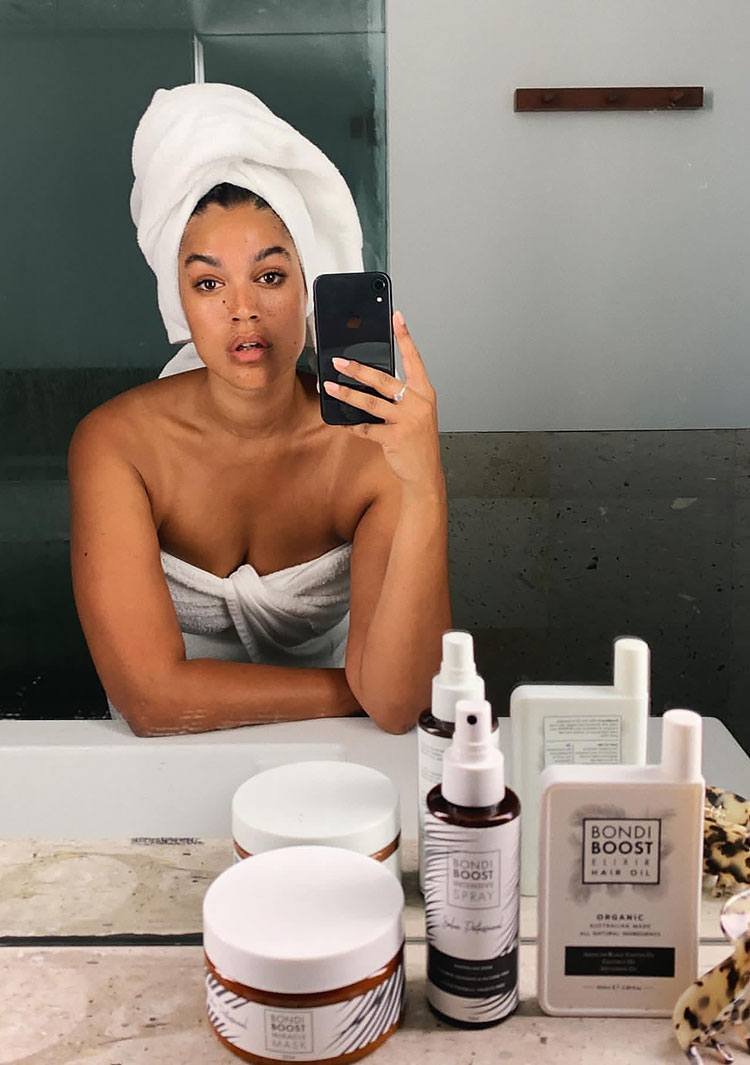