Jason Priestley was born in Vancouver, British Columbia, to actress-turned-real-estate agent Sharon and businessman father Lorne Priestley, Jay as he was then known grew up alongside elder sister Justine, who shared her sibling’s love for being in front of the camera.

Aged five Jay informed his mother he wanted to be an actor, and was soon signed by her former agent. Three years on and Jason’s talent had become apparent after he starred in TV commercials and landed his first small screen movie Nobody’s Child. Acting wasn’t his only love, though, and as he entered his teens he took a brief break to focus on high school sport, especially hockey. After he graduated, however, his first passion reclaimed him and he headed for Los Angeles to pursue a career on screen.

Relocating to Tinseltown where he trained at one of the city’s most prestigious acting studios proved a wise move for the young thesp, who landed a small part in the hit Eighties TV show 21 Jump Street, a role that would kick-start the handsome actor’s career. He went on to appear in action series MacGyver in 1988, then in Quantum Leap the following year. And before long he was a regular on Sister Kate. Although the sitcom lasted just five episodes it served to get him noticed and led to the breakthrough role in hit series Beverly Hills 90210.

After seeing him in Sister Kate, Aaron Spelling’s daughter Tori had suggested to the media mogul that he consider Jason for the role of clean-cut Brandon Walsh, and a successful audition landed him the part. During 90210‘s ten-year run the actor became firm friends with his co-stars, including Ian Ziering, Luke Perry, Jennie Garth and of course Tori, all of whom remain pals to this day.

While playing Brandon during which time he, along with co-star Luke, helped bring side-burns back into fashion Jason fitted in some big screen roles. The most notable of which was 1993’s Calendar Girl and a critically acclaimed turn 1997’s Love And Death On Long Island, in which he shared the screen with John Hurt.

Laying the groundwork for life after 90210 Jason tried his hand at directing and producing, serving as an executive producer on the series from 1995 to 1998. A fan of Canadian band The Barenaked Ladies, he also directed the video for the outfit’s single The Old Apartment.

Since the series ended in 2000, he has made various guest appearances on both TV shows and in a handful of independent films.

In addition to his acting and directing talents Jason is a keen race car driver, taking part in professional races. “I’m really just a guy who loves to compete,” he says. “Before I was old enough to drive a car, I raced sailboats. I have been an athlete my whole life and always had a strong competitive spirit.” In August 2002 that spirit led to disaster, however, when he was seriously injured in an 180mph crash. Despite his injuries, which included a fractured spine, broken bones in both feet and a broken nose, he went on to make a full recovery.

Helping nurse him back to health was his makeup artist girlfriend Naomi Lowde, whom he’d met in London in 2001. The beautiful Brit went on to become his wife the pair wed in the Bahamas in May 2005 and the couple welcomed a baby daughter, Ava, in July 2007. 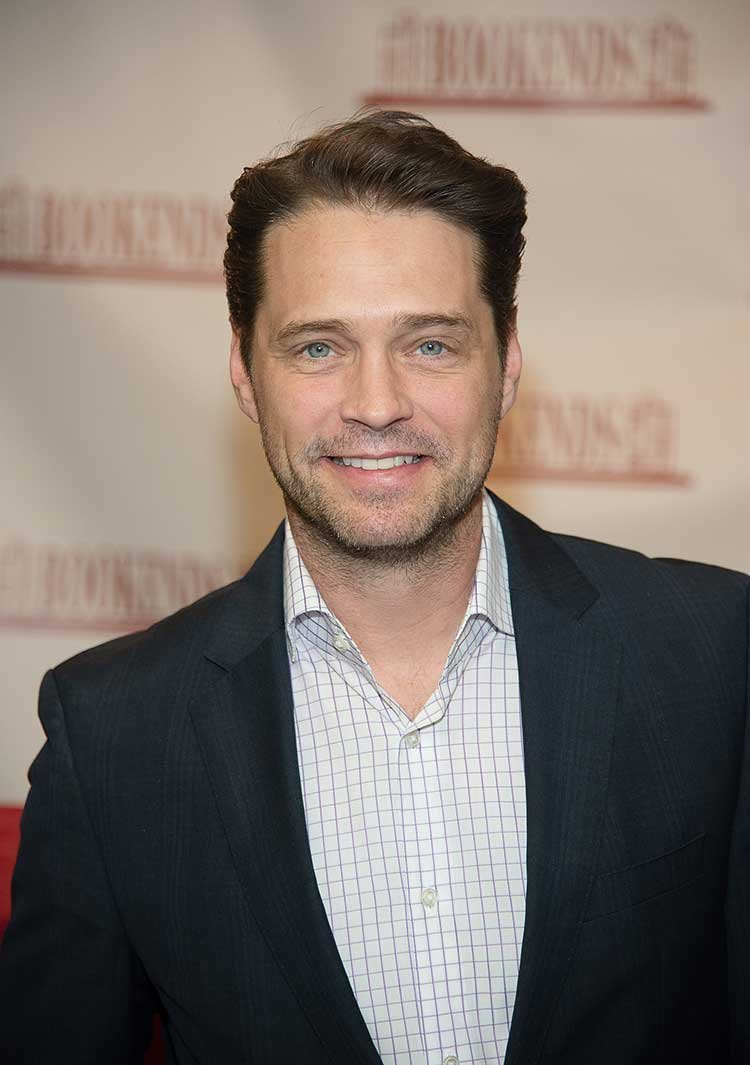 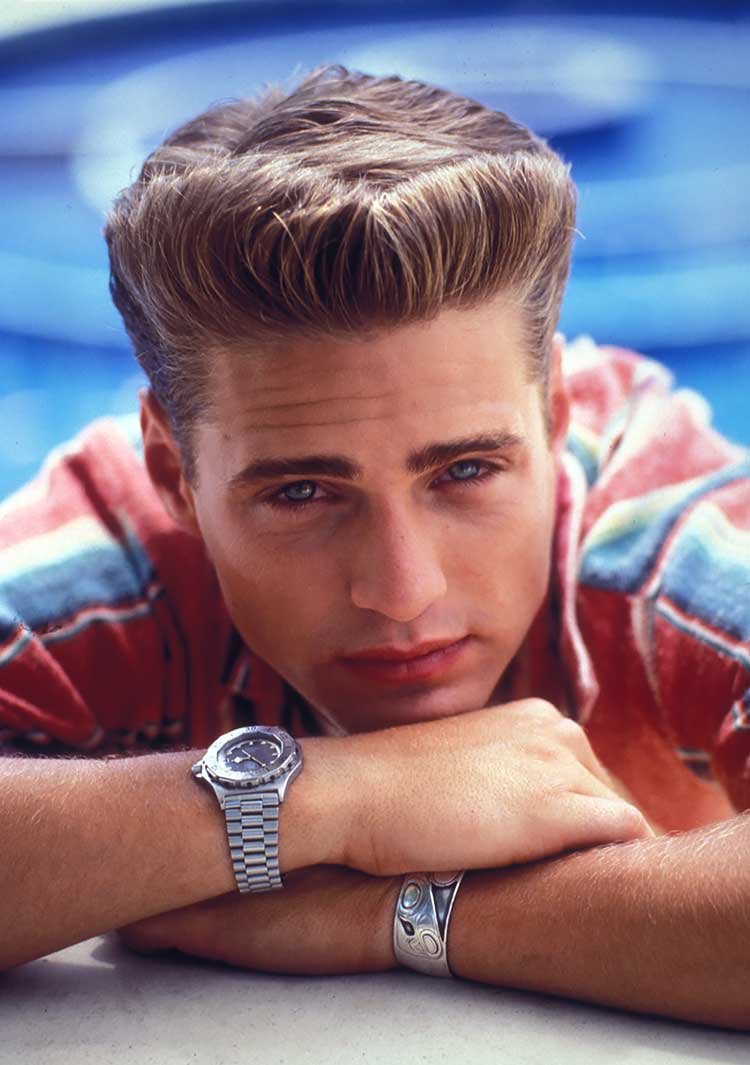 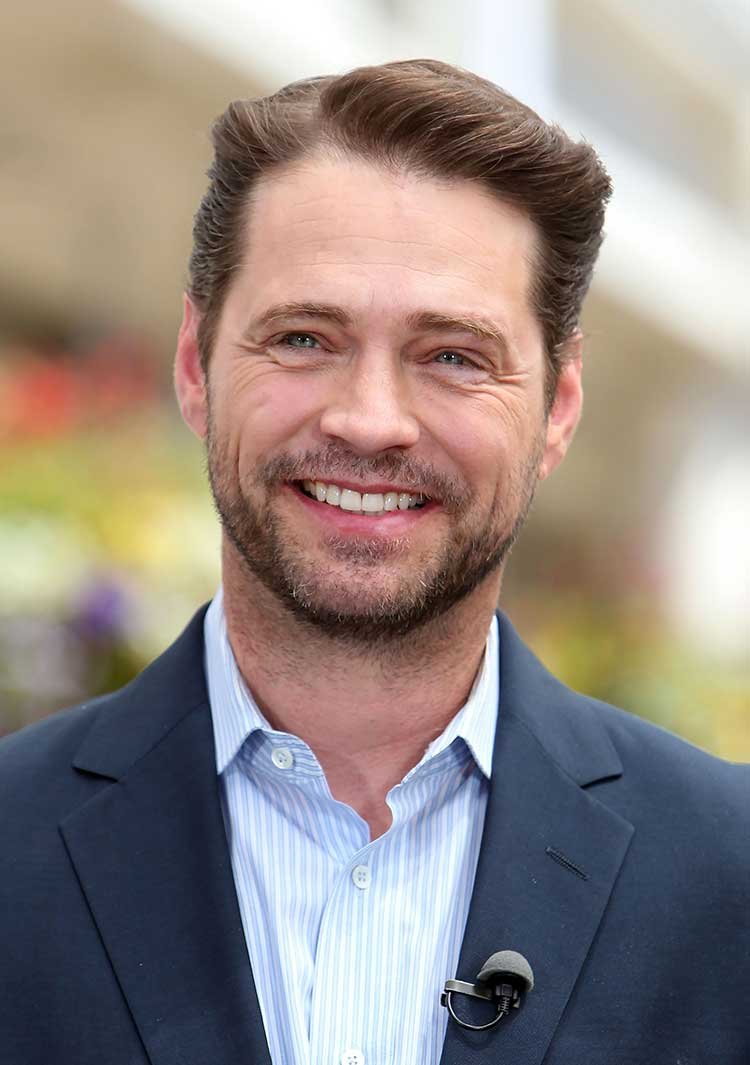