James Stewart is an Australian stage, television and film actor, best known for his appearances in the television series Breakers and Packed to the Rafters. He has also made an appearance in the popular Australian drama Sea Patrol.

He grew up on Queensland’s Gold Coast, alongside his identical twin brother, Nicholas and older half-sister Annie. His mother Beverly raised him and his siblings as a single parent while studying to become a teacher.

In 2007, James played Jim O’Connor in the Queensland Theatre Company’s production of The Glass Menagerie. He won the 2008 Matilda Award for Best Supporting Actor and was nominated for the Helpmann Award for Best Male Actor in a Supporting Role in a Play.

In 2010, he received a Logie award nomination for Most Popular New Male Talent for his role as Jake Barton in Packed to the Rafters.

In 2015, James starred in the ABC-TV drama series Hiding alongside fellow Aussie stars Jacqueline McKenzie and Kate Jenkinson. The show centres around a family that is forced to go into the federal witness protection program and relocates to another city when the father (Stewart) is arrested after a failed drug deal.

From 2016, he began starring in Home and Away as Justin Morgan. 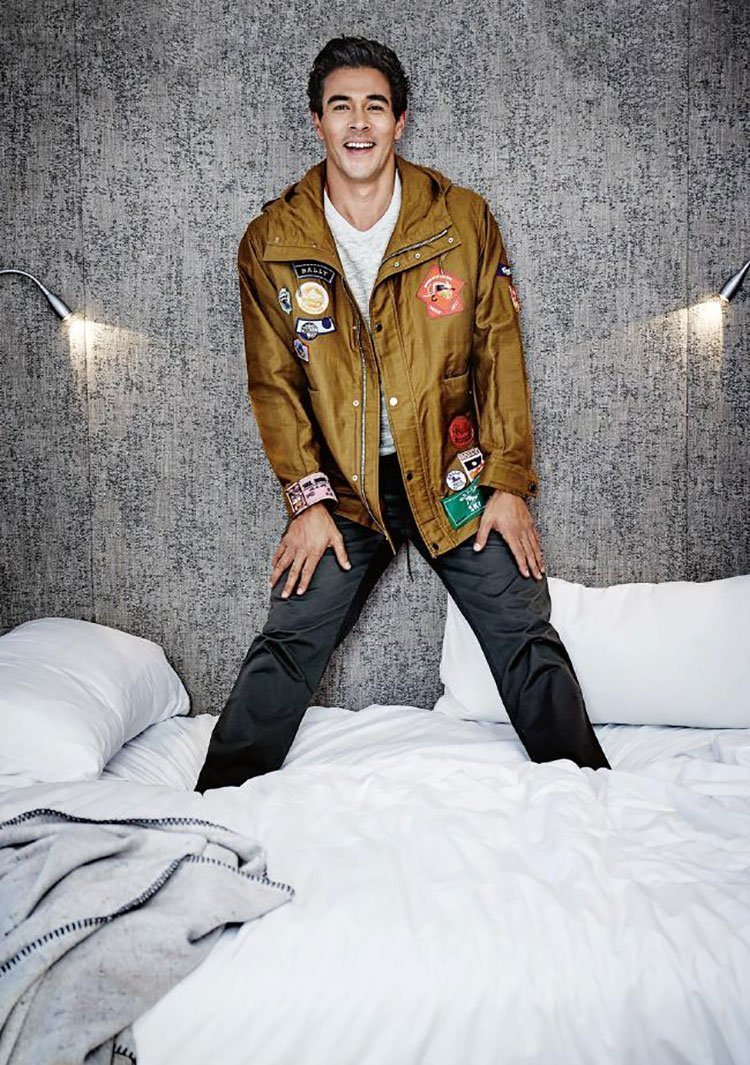 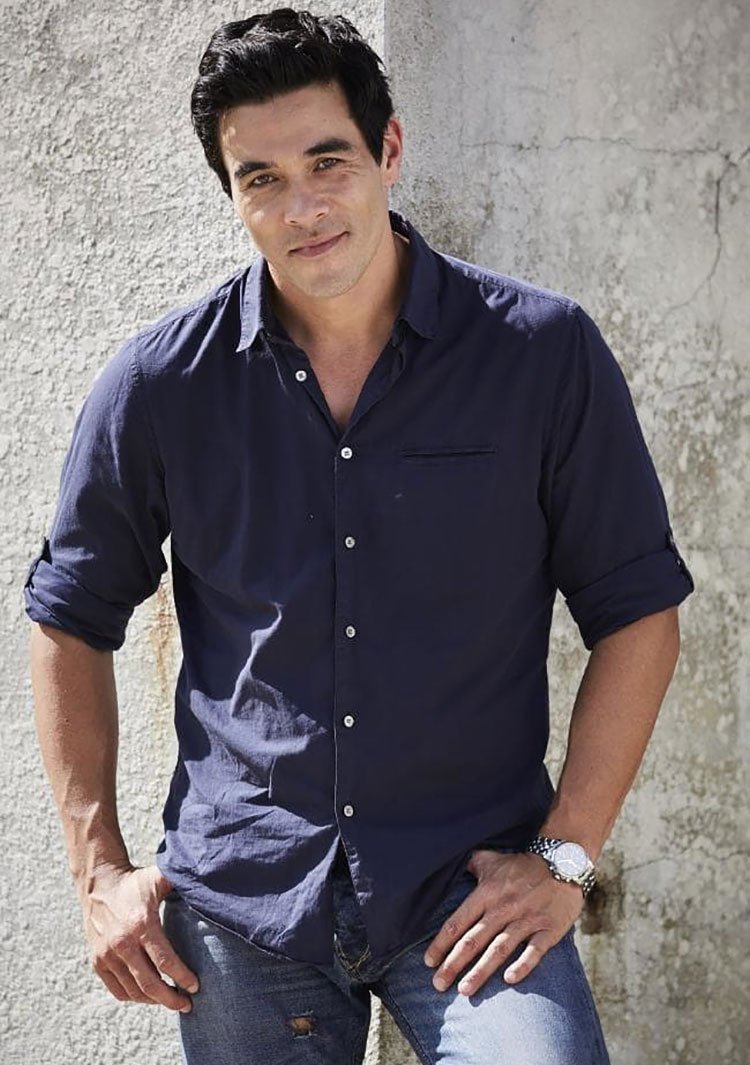 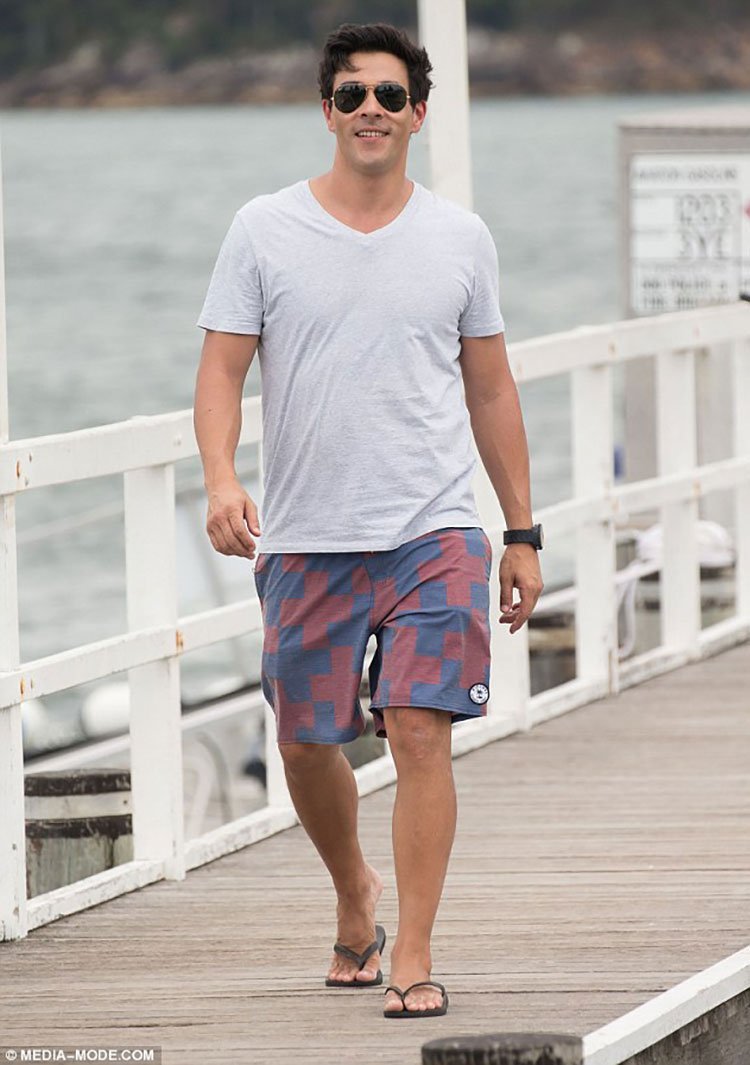