Ian Somerhalder is an American actor. He played Boone Carlyle in the TV drama Lost and Damon Salvatore in The CW’s supernatural drama The Vampire Diaries.

Ian was born and raised in Covington, Louisiana, the son of Edna, a massage therapist, and Robert Ian, an independent building contractor. He is the second of three children, with an older brother, Robert, and younger sister, Robyn. He attended Mandeville High School, a public school in Mandeville, Louisiana. He embarked on a modeling career from age 10 to 13, and by the age of 17 he decided to go into acting.

In the summer of 2000, Ian starred in the short-lived WB series Young Americans, a spin-off of Dawson’s Creek. He played Hamilton Fleming, the son of the dean of a prestigious boarding school. In 2002, Ian played bisexual character Paul Denton in Roger Avary’s adaptation of Bret Easton Ellis’ novel, The Rules of Attraction, alongside James Van Der Beek, Shannyn Sossamon, and Jessica Biel.

In 2004, Ian scored his breakthrough role when he played Boone Carlyle in the hit TV show Lost. Despite his character’s death in the twentieth episode of the first season, Ian returned to the role of Boone for seven more episodes between 2005 and 2010, including the series finale. Ian was one of the first actors to be cast in a role for the series and the first major character to die.

In 2009, Ian appeared in the movie The Tournament where he played the role of an assassin participating in a lethal competition with other assassins. He appears in the coffee table book About Face by celebrity photographer John Russo.

In June 2009, Ian was cast in the role of Vampire Damon Salvatore as a series regular in The CW television drama series The Vampire Diaries. The series premiere attracted The CW’s highest premiere ratings of any season premiere since the network began in 2006. The series has continued to be the highest rated series on its channel with both Ian’s performance and the show receiving a positive response from critics. Ian began directing The Vampire Diaries in its third season and produced the series at the start of season 8. Ian has received several Teen Choice Award’s and a People’s Choice Award for his participation on the series. 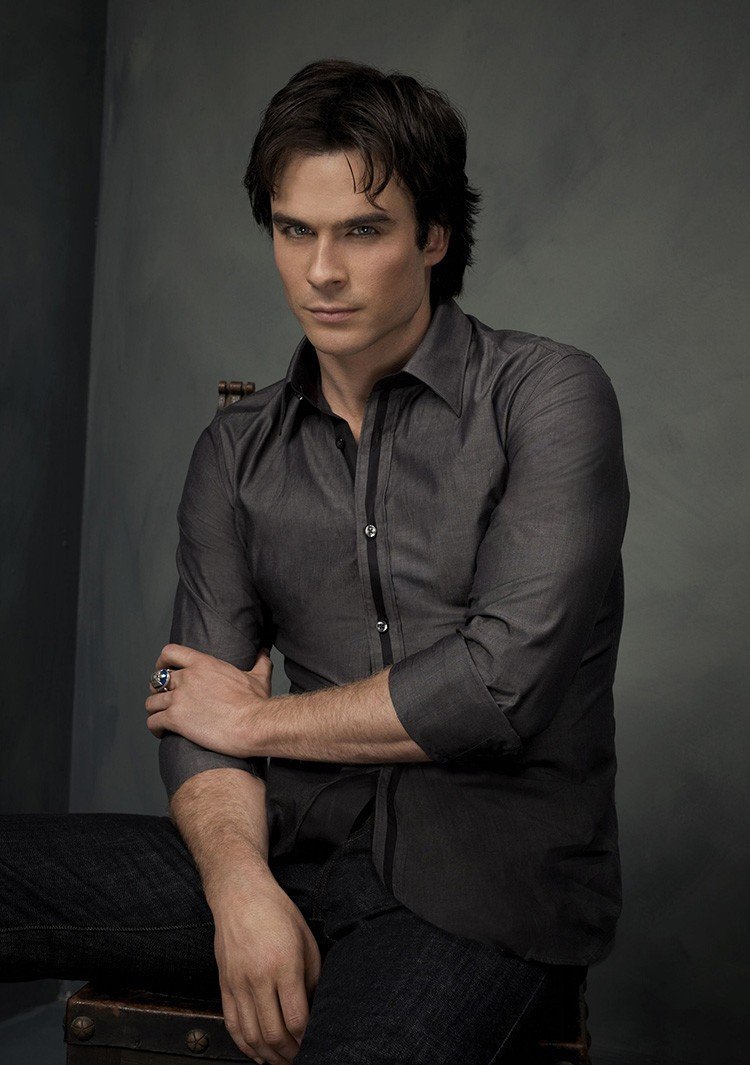 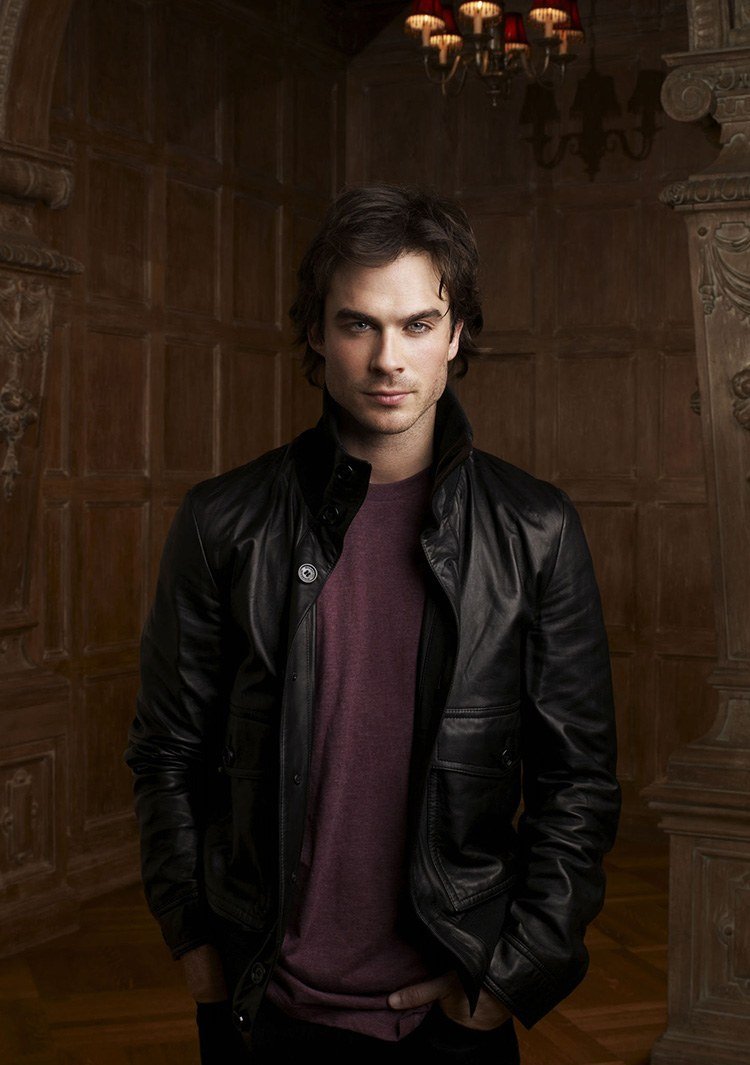 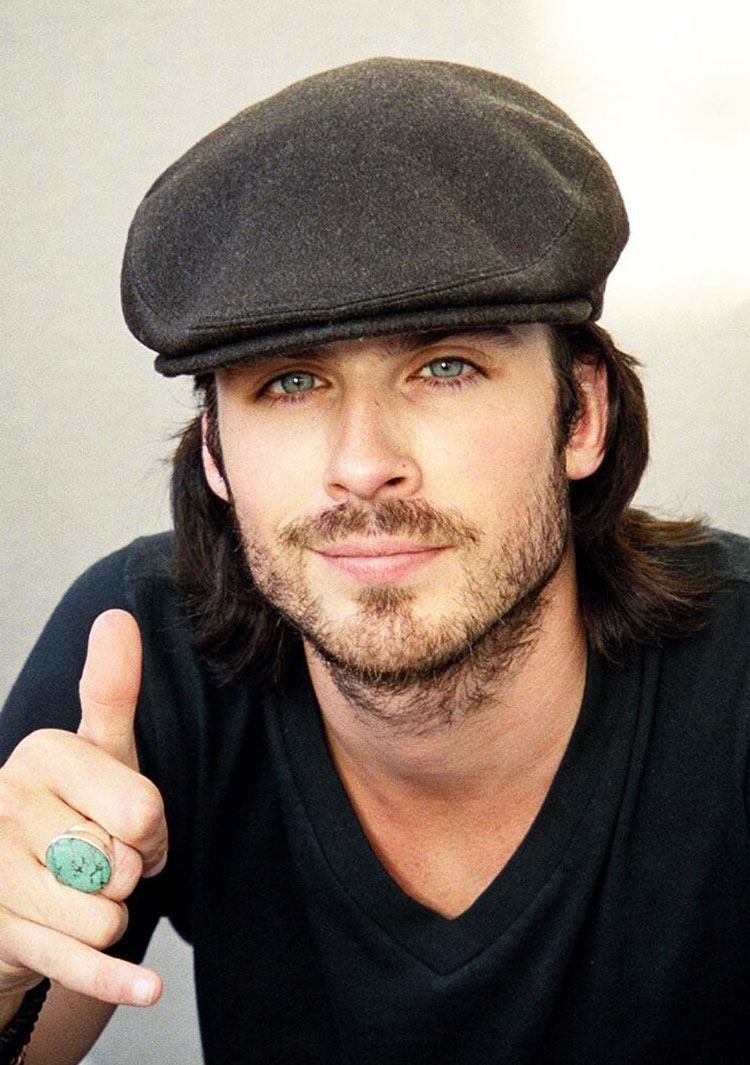